Ben Hayward
The Spain midfielder scored twice in a midfield masterclass from Los Blancos in their best performance of the season so far.

A flurry of goals for Real Madrid. After four draws in a row in all competitions, Zinedine Zidane's side produced its most emphatic performance of the season to thrash Betis in Seville. And the best news was the return to form of Isco in midfield.

Isco has hardly featured for Madrid this season. In his fourth campaign for Real, he has faded out of the picture and could even have left the club prior to the end of the transfer window.

But instead, he decided to stay and fight for his future and with Luka Modric, Casemiro and James Rodriguez all out through injury, he had his chance in this match. And he made sure it didn't go to waste with two goals and some lovely link-up play back in his native Andalucia. 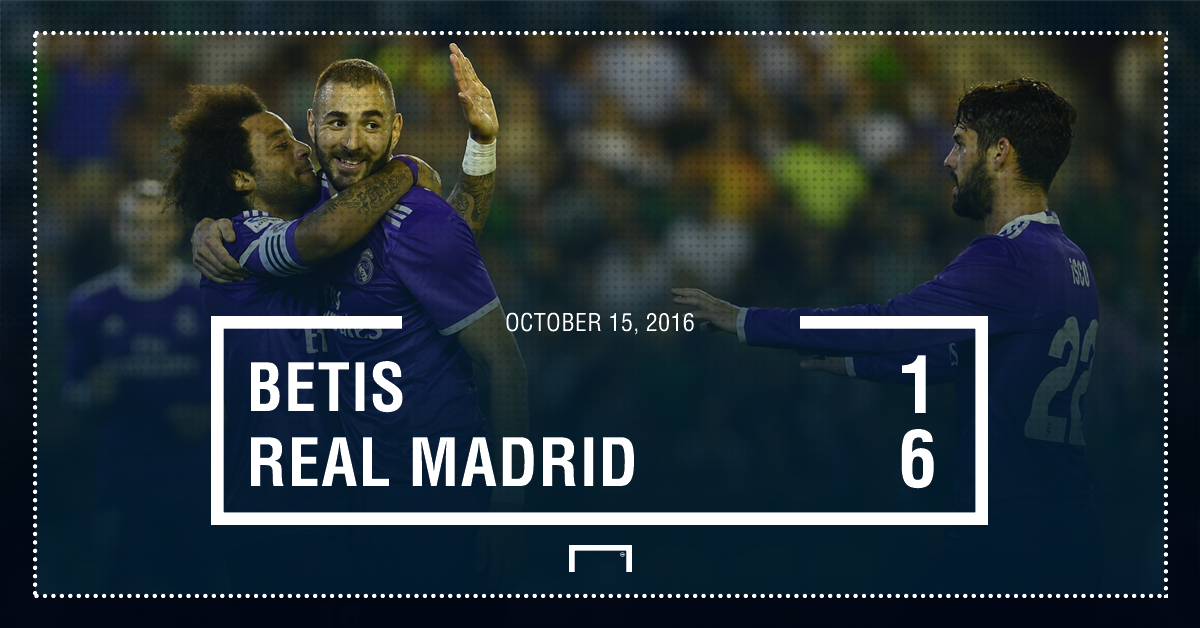 Zidane had spoken in the build-up of the need for extra intensity after the draws against Villarreal, Las Palmas, Borussia Dortmund and Eibar. And he will have been delighted to see his side race into a 4-0 lead at halftime.

"We had a great start to the game," the Frenchman said afterwards. "The first half was spectacular and we played with the intensity we needed to resolve the match. It is easier when you score goals."

That is true and even though Cristiano Ronaldo was struggling in that respect, Madrid was devastating on the break thanks to the quality of Toni Kroos, Isco, Marcelo, Karim Benzema and also the Portuguese forward, who played his part (and scored the sixth) despite still looking short of full fitness. 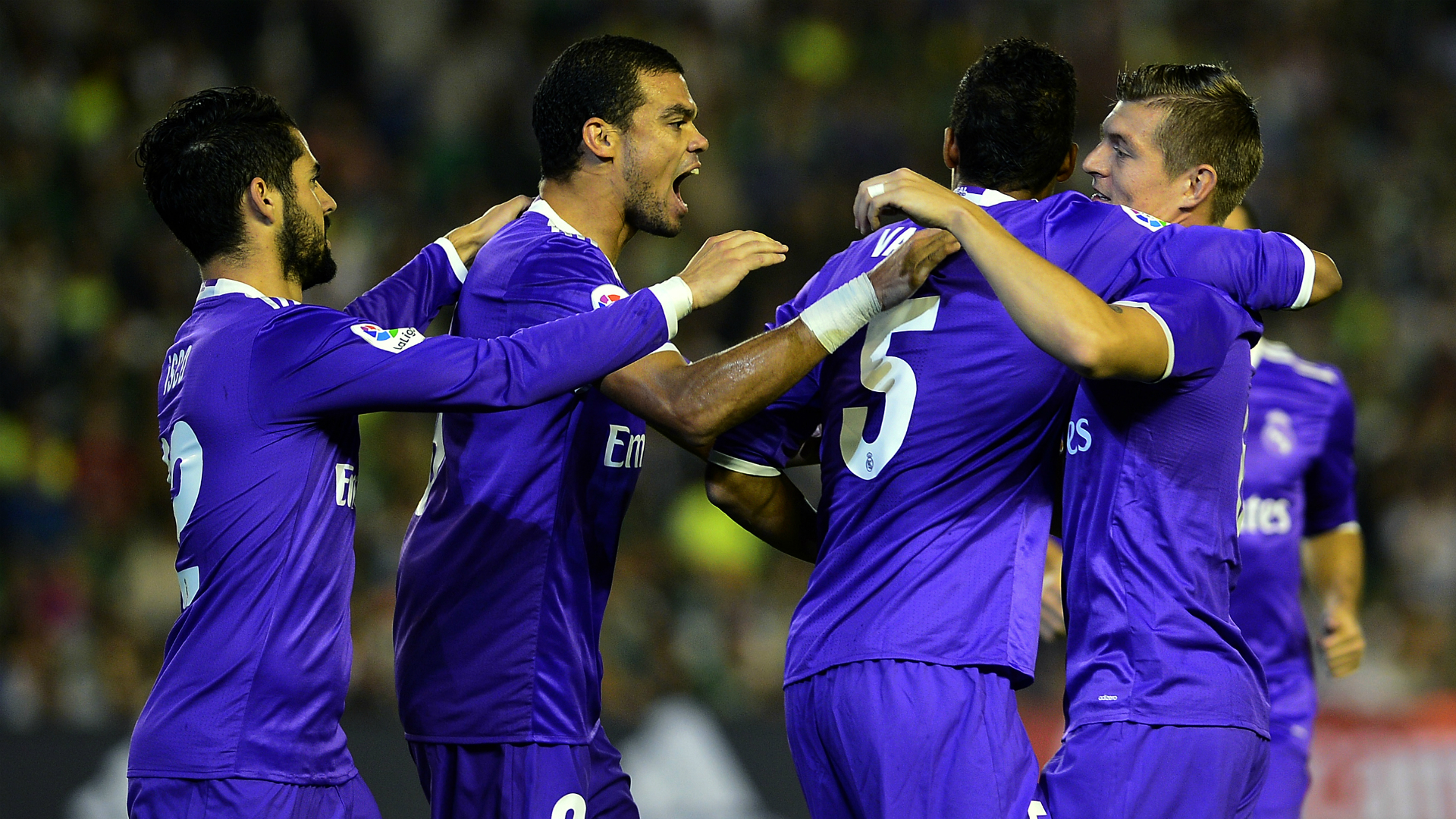 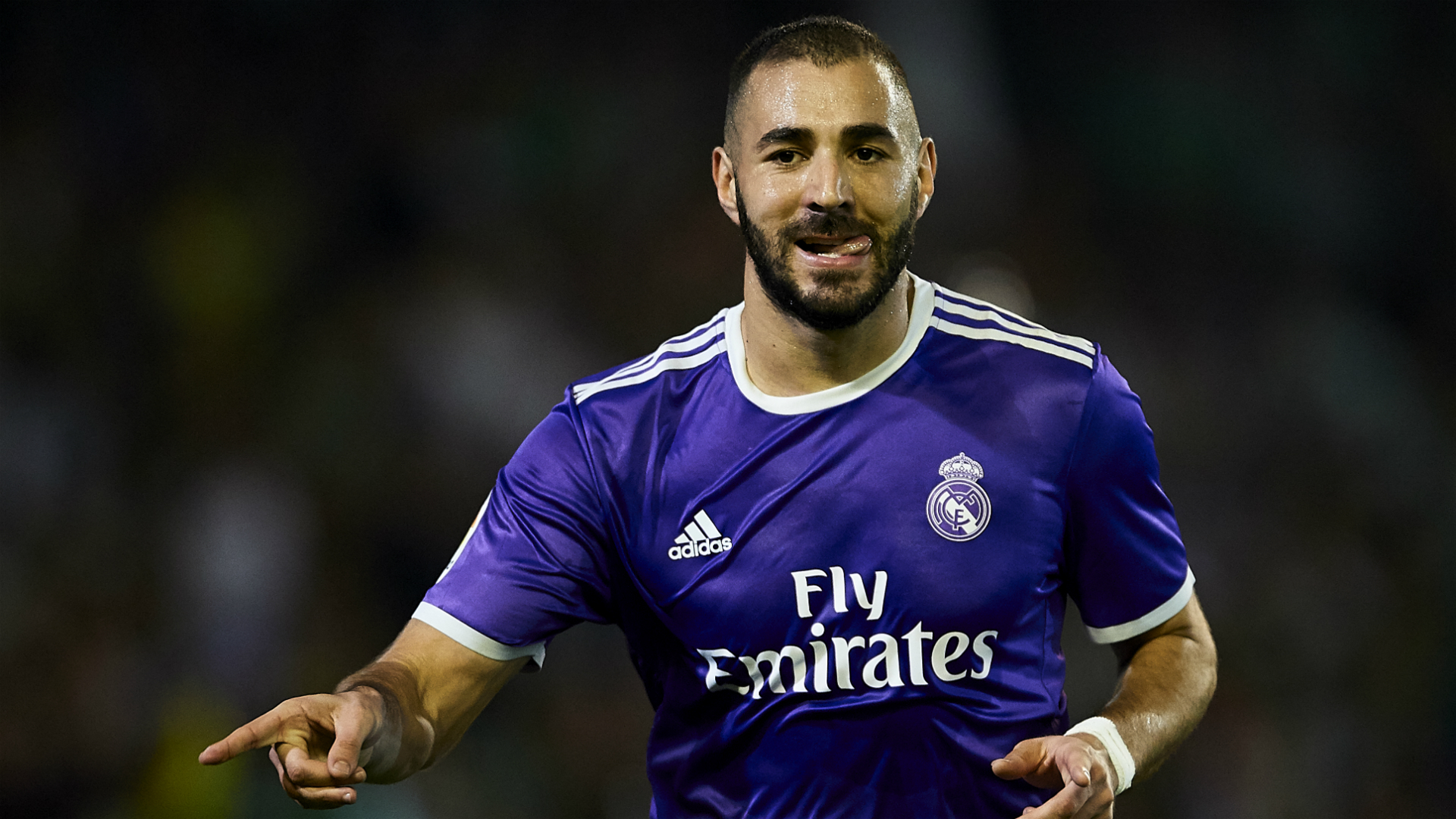 "Isco is part of this squad," the 44-year-old said afterwards. "He did really well and I'm happy with his goals. He has worked extremely hard." And on the fourth goal, which was scored by the Spain midfielder to culminate an impressive collective attack, he added: "It's enjoyable when you see your team moving the ball in so few touches like that. I'm going to enjoy watching the fourth goal again."

Indeed, it was an enjoyable night for Zidane, for Real fans, for the team in general and especially for Isco. And while the competition for places in Madrid's midfield remains fierce, the 24-year-old showed he still has a big part to play for Los Blancos after all.