Ben Hayward
The France forward has enjoyed a spectacular year, but probably needs something more to beat the Portuguese to the prestigious prize

It is that time of year again. With the team trophies handed out in May and June, talk turns in the winter months to the Ballon d'Or and the overwhelming favorite to win the individual award in 2016 is, of course, Cristiano Ronaldo.

The 31-year-old forward won the Champions League with Real Madrid at the end of May and also claimed Euro 2016 with Portugal in July. And on each occasion, he beat Antoine Griezmann to the title - just as he did again in the UEFA Best Player prize handed out in August.

"Griezmann has been playing really well for a while now and deserves to be among the first names," Madrid coach Zidane said last week when asked about the Ballon d'Or. "He does not need my support. But I would vote for Cristiano, not because he is my player but because he does spectacular things that few people can do. He has had an exceptional year and has been a long time at this level."

Such statements are commonplace in the build-up to the Ballon d'Or, which will end its association with FIFA now and is set to be handed out before the end of the year in votes made only by journalists and no longer by national coaches and captains. 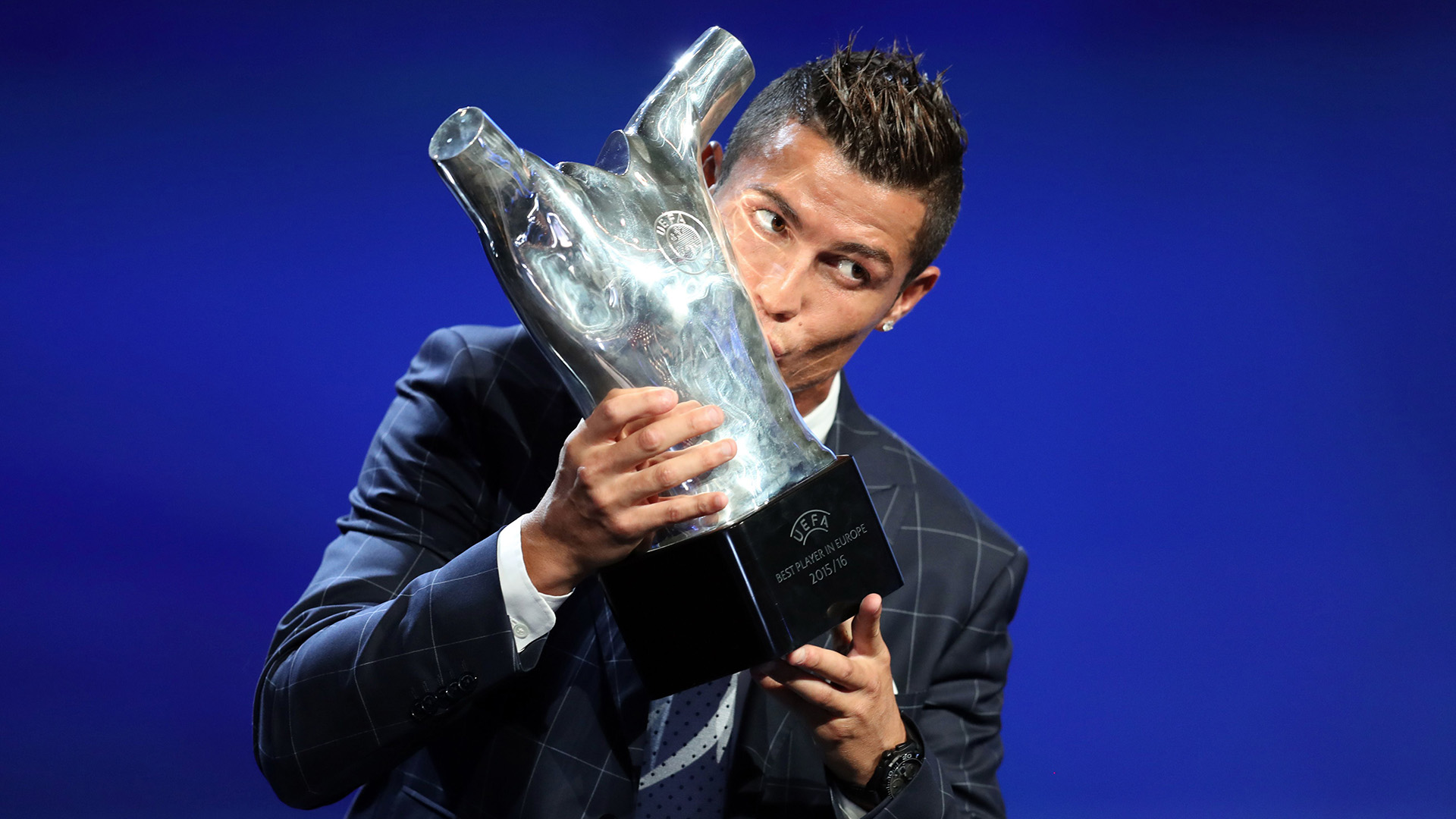 And while Zidane has backed Ronaldo to win the individual honor for a fourth time, Atletico boss Diego Simeone claimed last month that Griezmann had been the finest player in the world in 2016 .

"Congratulations to Ronaldo," Simeone said after the Portuguese won the UEFA Best Player award. "I'm sure that having won the Champions League and the Euros put him in that position, but for me, the best without doubt, was Griezmann."

The 25-year-old helped Atleti to the final of the Champions League and was key in its semifinal success against Bayern Munich en route to the San Siro showpiece. And on Wednesday, those two teams meet again - this time in the group stages at the Vicente Calderon. 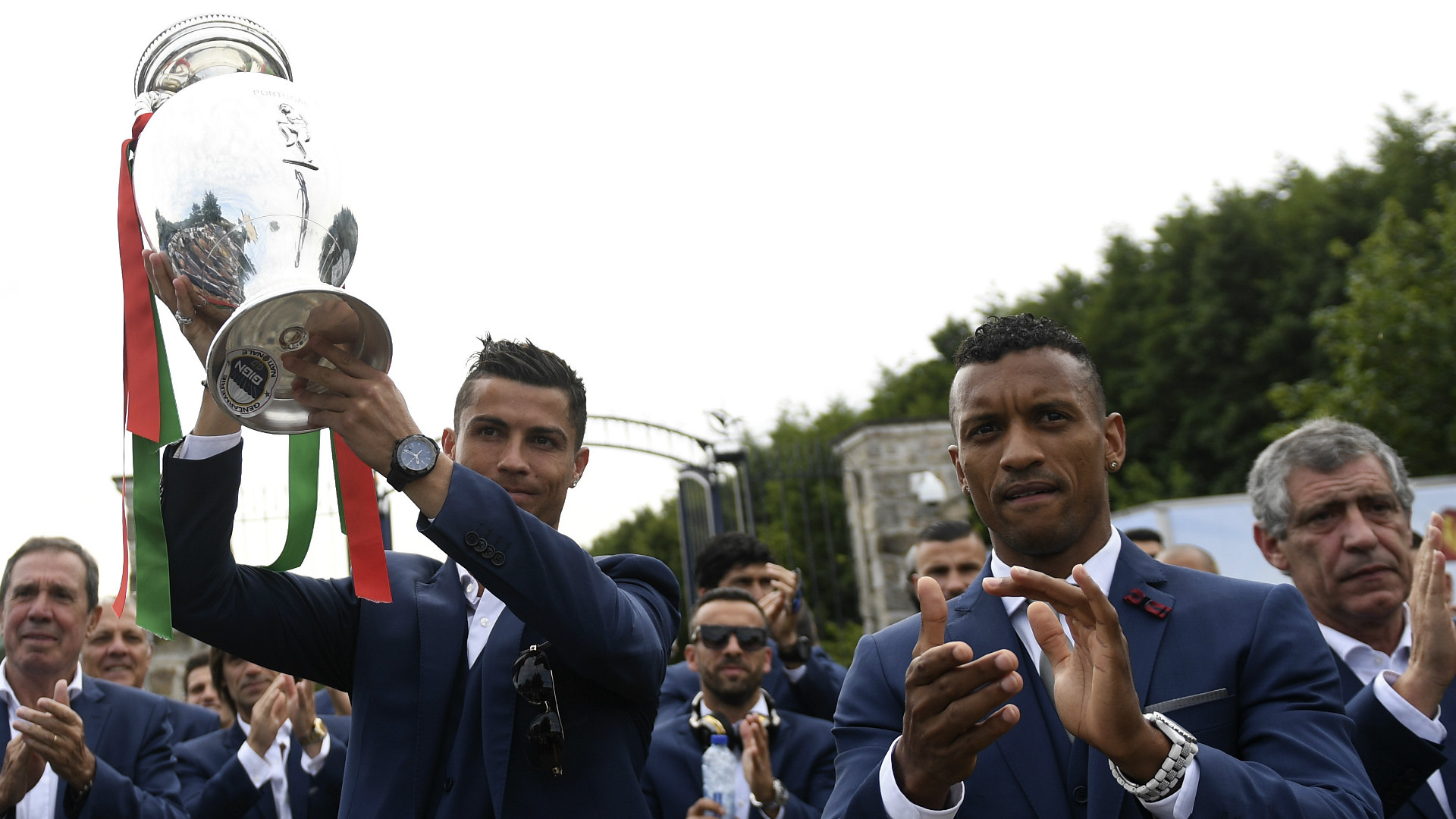 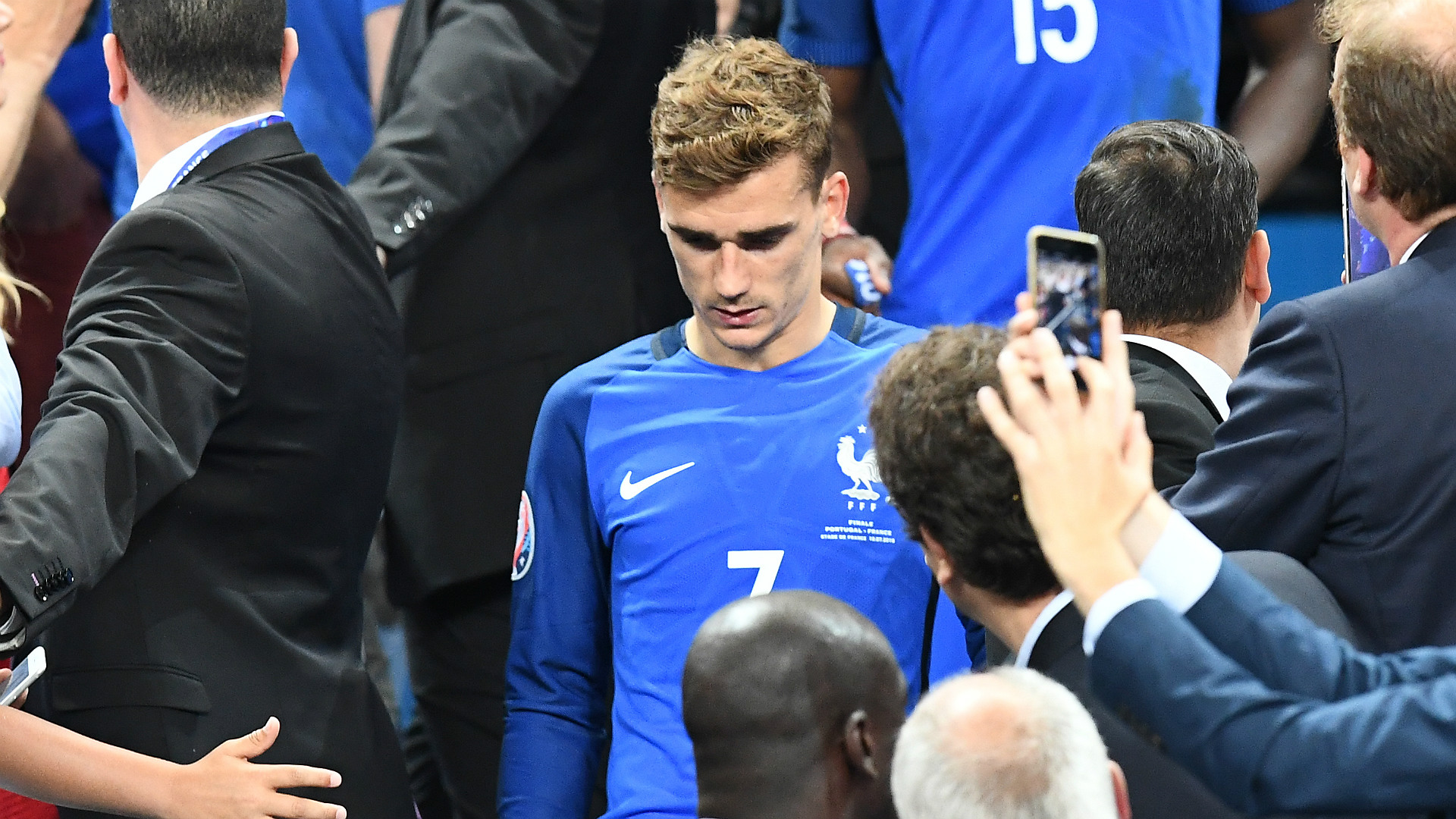 Along with Griezmann and Gareth Bale, Barcelona forwards Lionel Messi, Neymar and Luis Suarez also will be in contention for the Ballon d'Or - but it is Griezmann who looks likelier than anyone to beat Ronaldo to the prestigious prize.

The former Real Sociedad man scored the only goal as Atletico overcame Deportivo La Coruna in La Liga on Sunday, and he has five strikes to his name already in the Primera Division.

If he can continue that fine form and lead Atletico to the top of its group with some impressive performances in the two games against Bayern, he may yet challenge Cristiano for the individual award later this year. But this may be his last chance to convince the voters that a new name should claim the golden ball this time.