By Ben Hayward
Barcelona and Real Madrid both face tough tests in the latest round of the Primera Division as they gear up for their much-anticipated meeting at the Bernabeu on Nov. 21.
The 11th round of La Liga is here already and it presents some interesting stories ahead of the forthcoming international break.

After more mid-week action in Europe, Spain's sides return to domestic duties with some fascinating fixtures in the Primera Division - not least for Barcelona and Real Madrid.

Barca hosts Villarreal at Camp Nou on Sunday in the continued absence of Lionel Messi but with Neymar and Luis Suarez both firing, while Madrid face a tough trip to Sevilla later the same evening. Before that, Las Palmas and Real Sociedad kick off the latest round of action in Spain's top flight with the first game on Friday evening.

So here is Goal's guide to the major stories ahead of the 11th round of games in La Liga...

IT'S A BIG WEEKEND FOR... KARIM BENZEMA

Karim Benzema has been in the news this week for all the wrong reasons - but the France forward will hope to be back doing what he does best in Seville on Sunday as he looks to make his comeback from a troublesome hamstring injury.

Benzema spent a night in jail in Versailles on Wednesday and was forced to give testimony to a judge in Paris for his alleged blackmailing of France teammate Mathieu Valbuena in a sex tape scandal.

The 27-year-old was back in training with Madrid on Thursday and met with president Florentino Perez to explain his version of events amid concerns the story could escalate and cause considerable embarrassment to the Spanish side.

Madrid, however, is confident the player will prove his innocence and released a statement supporting the striker later on Thursday evening.

Benzema, who has been out since suffering a hamstring injury playing for France against Armenia on Oct. 9, will look to put his off-pitch problems behind him as he makes his expected comeback in the trip to the Sanchez Pizjuan on Sunday. 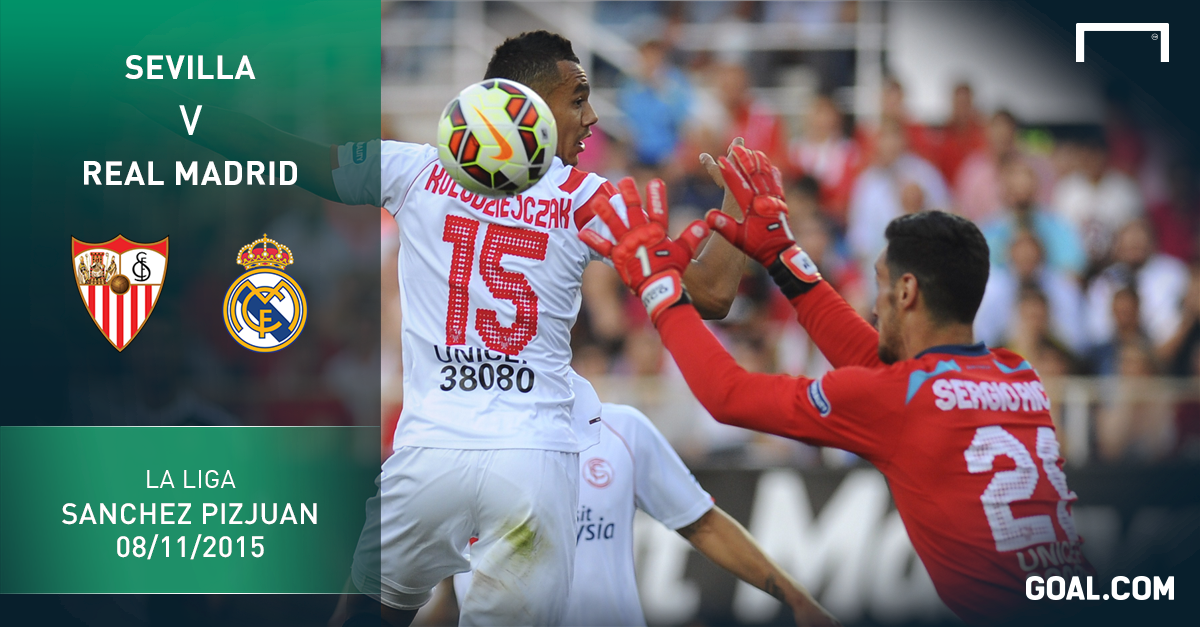 Real Madrid's match away to Sevilla is the pick of the fixtures in a weekend which also features an exciting encounter between Barcelona and Villarreal at Camp Nou.

Sevilla's form has been up and down so far this term and despite their improvement since a poor start to the campaign, the Andalusians continue to struggle in La Liga (they are currently 11th) and in the Champions League (where they have only three points from their four group games).

On it day, however, Unai Emery's side has proved it is a match for anyone and the back-to-back Europa League champion beat Barcelona at the Sanchez Pizjuan earlier this season.

"We look forward," Emery said after the defeat against Manchester City on Tuesday. "Because we have a beautiful game against Real Madrid. We are looking forward to playing in our stadium again and dedicating a great result to our fans."

Cristiano Ronaldo scored a hat trick as Madrid won the corresponding fixture 3-2 last season and Emery was criticized because the first two goals came when Grzegorz Krychowiak (who has just signed a new contract) was off the pitch receiving treatment and Sevilla were reduced to 10 men.

Real remains unbeaten in La Liga and could welcome back both Gareth Bale and Benzema from injury.

KEEP AN EYE OUT FOR... EIBAR 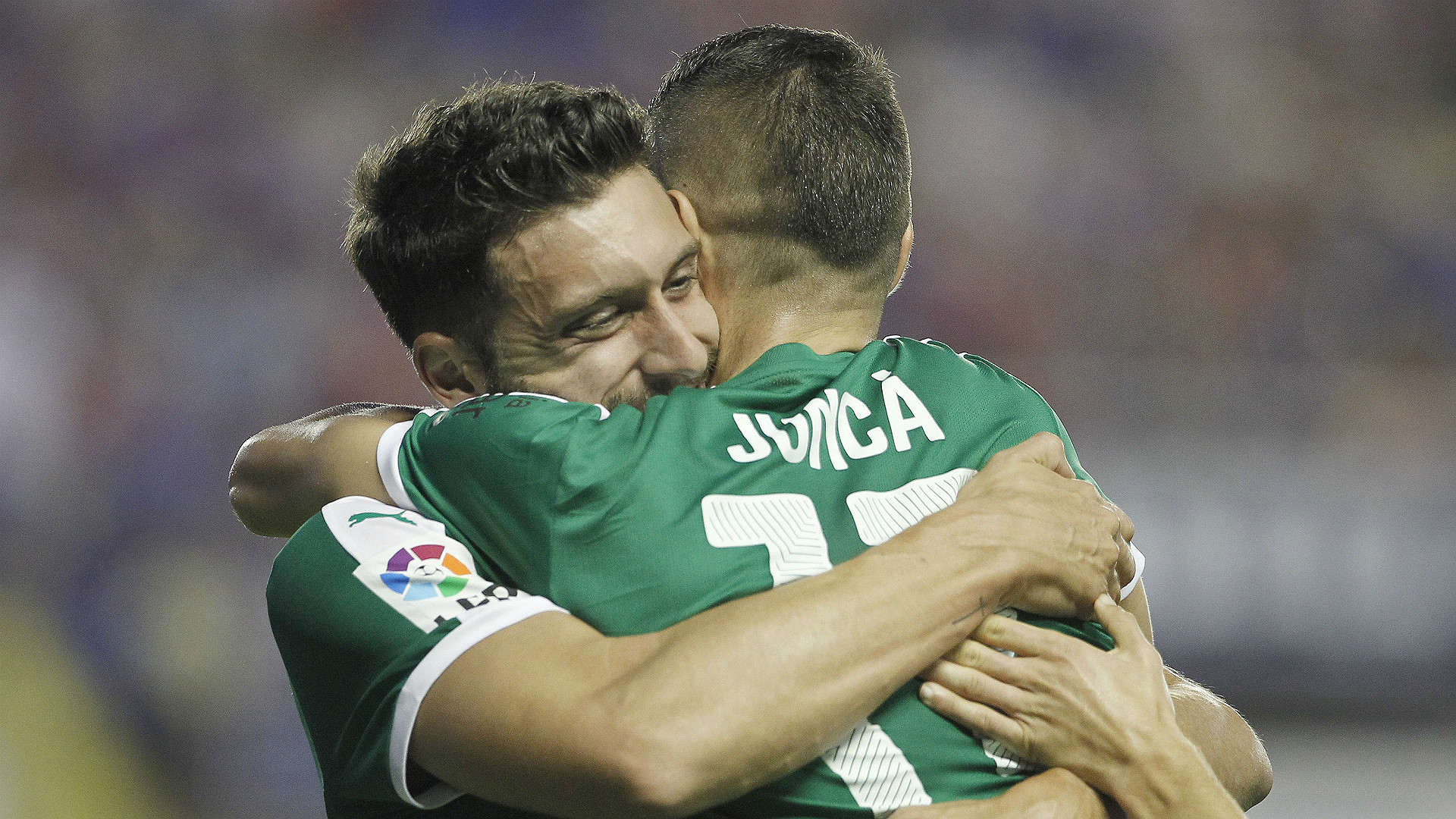 Much has been written about the fine football played by Celta Vigo in its rise to third place in the table, but a little lower down in La Liga, Eibar has been just as impressive.

The Basque side finished 18th in La Liga last season after winning promotion from Segunda the previous summer, but escaped relegation as Elche (who came 13th) was demoted due to unpaid debts and taxes owed.

Given a lifeline and another chance to show it can compete at this level, Eibar is excelling in its second season in Spain's top flight.

Jose Mendilibar's side has won four of its 10 matches this term (against Granada, Athletic Bilbao, Las Palmas and Rayo Vallecano), drawn four (versus Malaga, Levante, Celta and Sevilla) and lost only two (at home to Atletico Madrid and away to Barcelona recently).

That run leaves the club in sixth place with 16 points, just four fewer than Atletico in fourth. And with a match at home to Getafe this weekend, there is every chance the Basques can continue their superb start to the season.

QUOTE OF THE WEEK 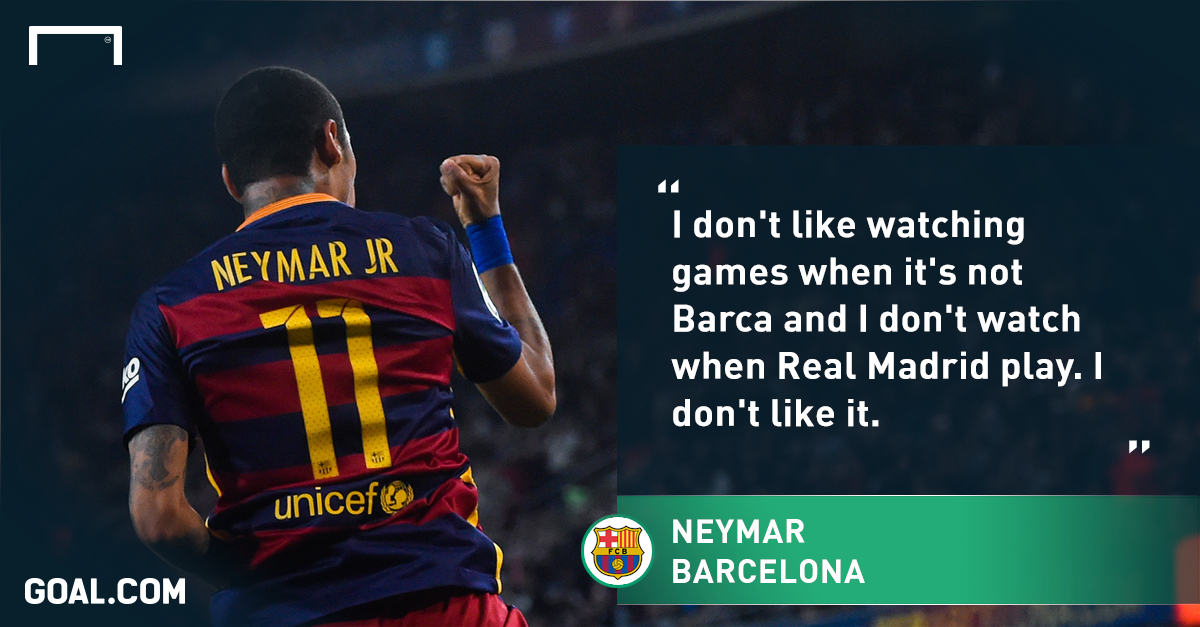 Neymar was once on trial at Real Madrid as a talented teenager and also came close to signing for the capital club during his time at Santos. These days, however, he is only interested in Barcelona.

In an interview earlier this week, the Brazilian forward revealed he doesn't enjoy watching games on television and says he has no interest even when Barca's fierce rivals Real are in action.

"I don't like watching games when it's not Barca," he said. "And I don't watch when Real Madrid play. I don't like it. I haven't seen a full game all season."

However, the 23-year-old went on to explain that it was nothing personal.

"It's not because it's Real Madrid," he said. "I just don't like watching televised games. It's the same with Santos. I only watch if it's a final or a big game."

THE BIG ISSUE... EL CLASICO IS JUST AROUND THE CORNER 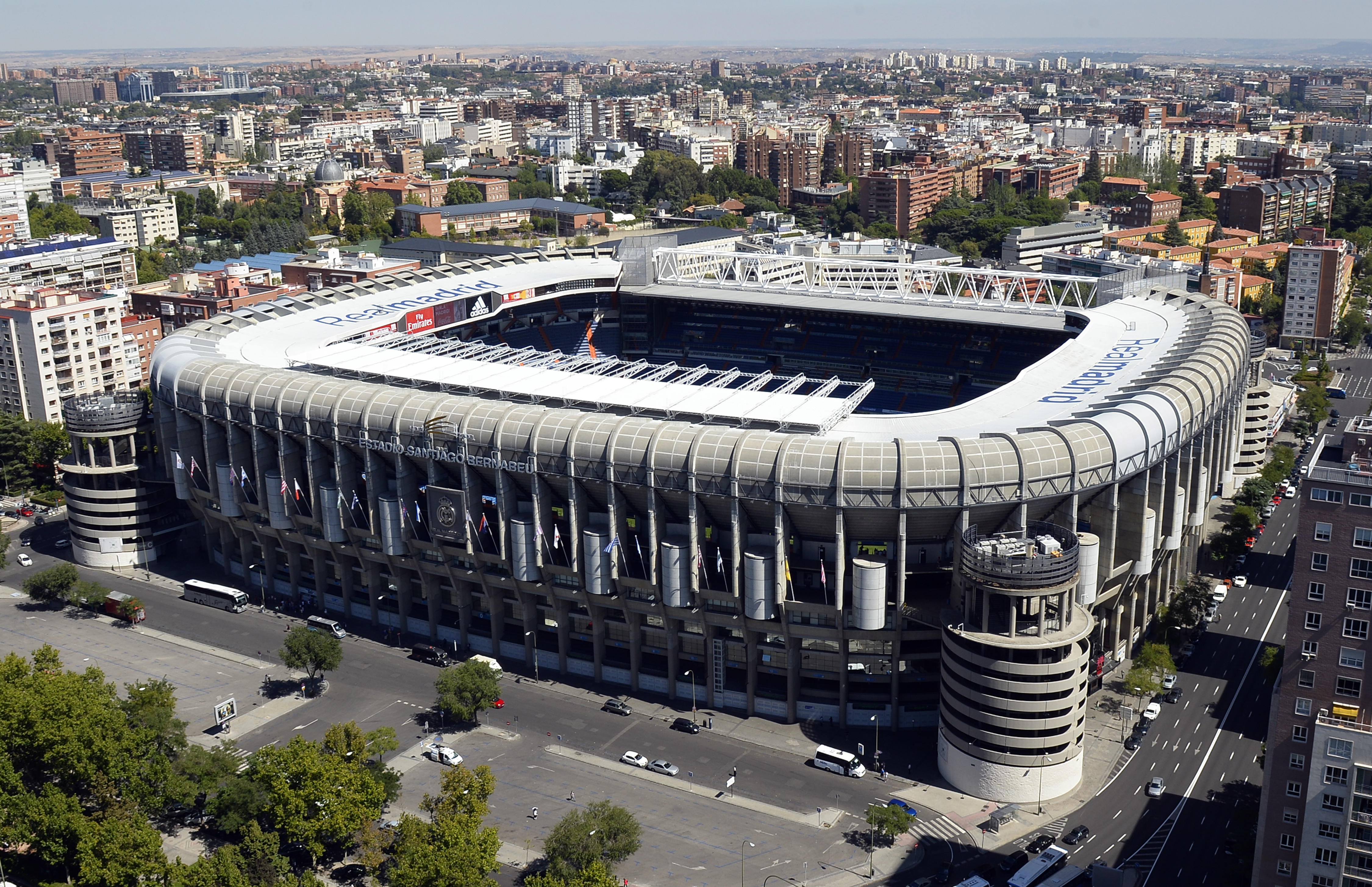 Neymar will soon get to watch Real Madrid live as Barca travels to the Santiago Bernabeu for the season's first Clasico clash on Nov. 21.

With Messi's presence in that match very much in doubt, Barca boss Luis Enrique experimented by playing Sergi Roberto as a winger in the Champions League game against BATE Borisov on Wednesday, although he was quickly forced into a rethink after Ivan Rakitic went off injured.

Barca now hosts Villarreal on Sunday with Rakitic set to miss out again and the Asturian coach will want to use the match as preparation for the meeting with Madrid.

Real coach Rafa Benitez will want to do the same on Sunday. Two tough tests await for Spain's big two, who are still on level terms at the top of La Liga after 10 rounds of matches.

If both teams win again this weekend, everything will be set up for an even more exciting encounter at the Bernabeu later this month.