By Ignasi Oliva
Barcelona's much-lauded academy has formed some of the world's finest footballers - but it is now some time since a player emerged to start for the first team at Camp Nou.
La Masia is at its lowest ebb in recent years. Envied by the world for more than a decade after forming some of the game's greatest footballers, with Lionel Messi at the forefront, Barcelona's fabled academy is no longer producing players for the first-choice XI at Camp Nou.

Not since 2008. Then, with Pep Guardiola in charge, Sergio Busquets and Pedro Rodriguez were promoted to the first team and went on to become regular starters in the side which would dominate domestically and in Europe, winning three Liga titles and two Champions Leagues in four spectacular seasons.

In that team, there were a number of other La Masia graduates, among them goalkeeper Victor Valdes, captain Carles Puyol, midfielders Xavi, Andres Iniesta and later Cesc Fabregas, Gerard Pique and, of course, Messi. Busquets and Pedro established themselves in the side as well and Barca boasted a team made up principally of homegrown talent. In Puyol, Xavi and Messi, La Masia had produced the best defender, midfielder and forward in the world.

Of the current crop, Sergi Roberto and Marc Bartra are part of the squad but have been unable to consolidate themselves as first-choice players when everyone else is available. Sergi Roberto is a midfielder who is filling in at right back, but he may see his opportunities restricted once summer signing Aleix Vidal is able to feature. Bartra, meanwhile, has slipped down the pecking order after the debacle at San Mames in the Spanish Supercopa, when Barca lost 4-0 to Athletic Bilbao back in August. 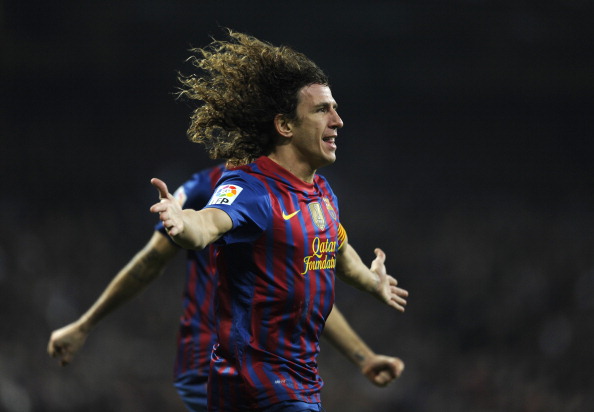 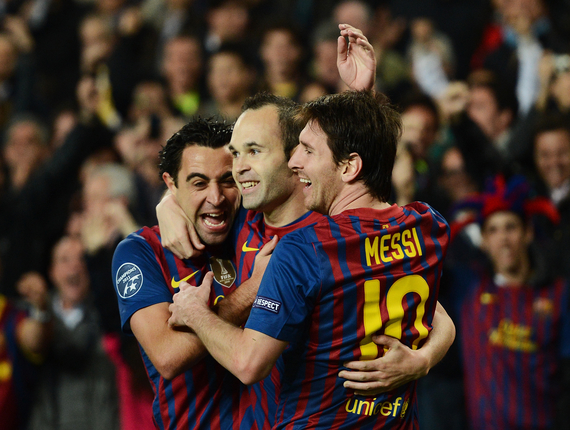 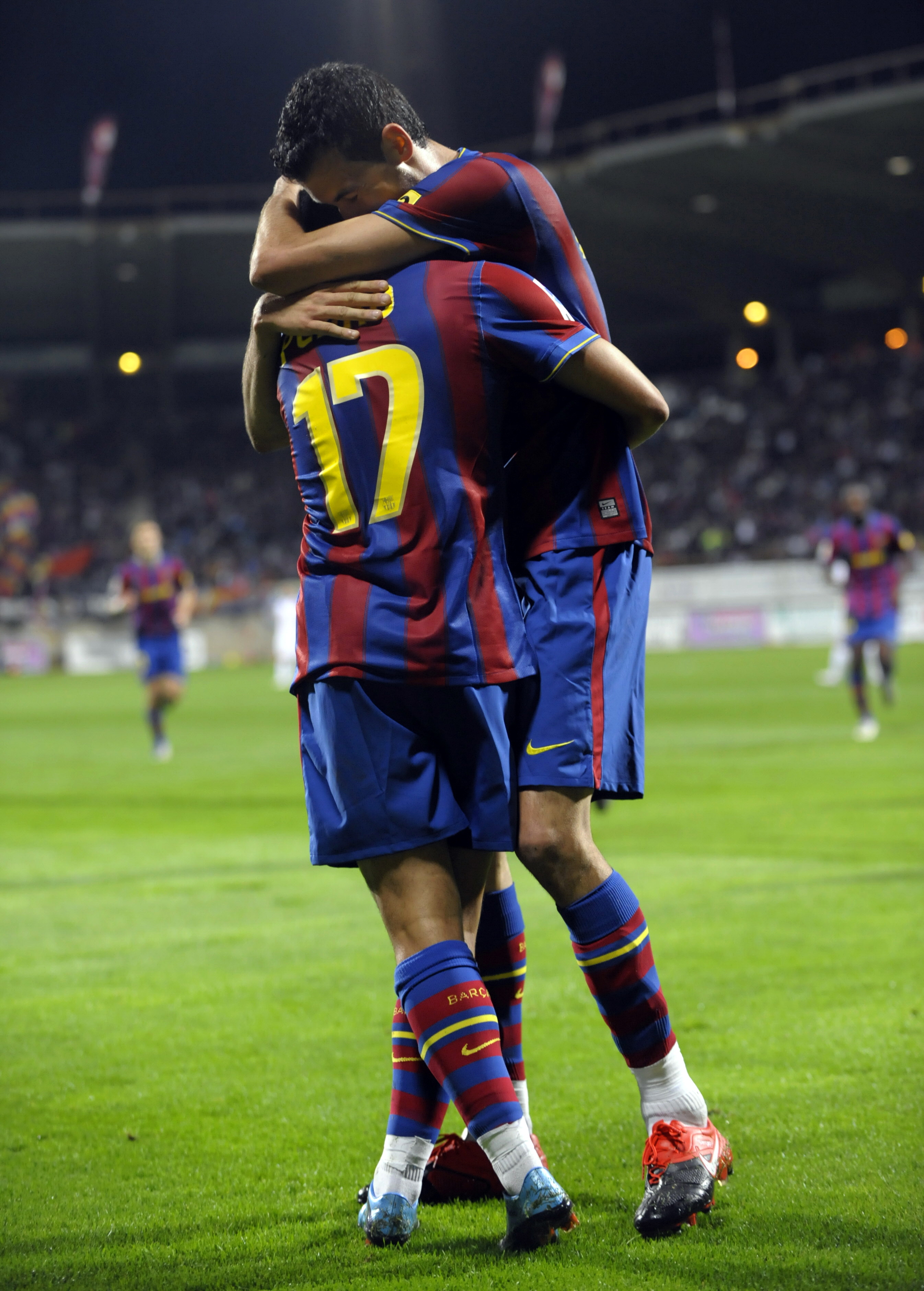 Both face tough competition for a starting spot. Sergi Robero is up against Dani Alves at right back and Iniesta in midfield, while Bartra must fight for his place with established internationals like Pique and Javier Mascherano. However, Busquets won a similar battle to start for the Catalan club by moving ahead of Yaya Toure in 2008-09, while Pedro ended up winning a place ahead of Thierry Henry.

In Guardiola's four years in charge, many young players were given a chance. Cristian Tello, Jeffren Suarez and Isaac Cuenca all featured, while Bojan Krkic made his debut under Pep's predecessor Frank Rijkaard. None of those are at the club any more, while Gerard Deulofeu has also departed, Thiago preferred a move to Bayern Munich after struggling to hold down a place under Guardiola and Tito Vilanova, while his brother Rafinha was on the fringes before suffering serious injury against Roma last month.

Blighted by injuries, Barca could do with some support from its famed academy right now. Forwards Munir El Haddadi and Sandro Ramirez are playing their part, but behind them only Gerard Gumbau looks like stepping up this season, with Luis Enrique seemingly reluctant to hand a chance to Sergi Samper.

Nobody expected another Messi to emerge, of course, because that is impossible. And the same could be said for Puyol and Xavi. The virtue, it seems, was not in the methods, but in the players, as Guardiola always said.