Liverpool will continue to monitor Porto midfielder Hector Herrera ahead of the January transfer window, according to A Bola.

The Reds were heavily linked with the Mexico international over the summer, but saw the deadline pass with the 26-year-old still in Portugal.

Serie A outfit Napoli was also said to be in the running, with personal terms reported to have been agreed at one stage.

The Italian side and those at Anfield have continued to track Herrera ever since, but they will need to dig deep in order to do a deal over the winter as his release clause is set at 35 million pounds ($43.8M). 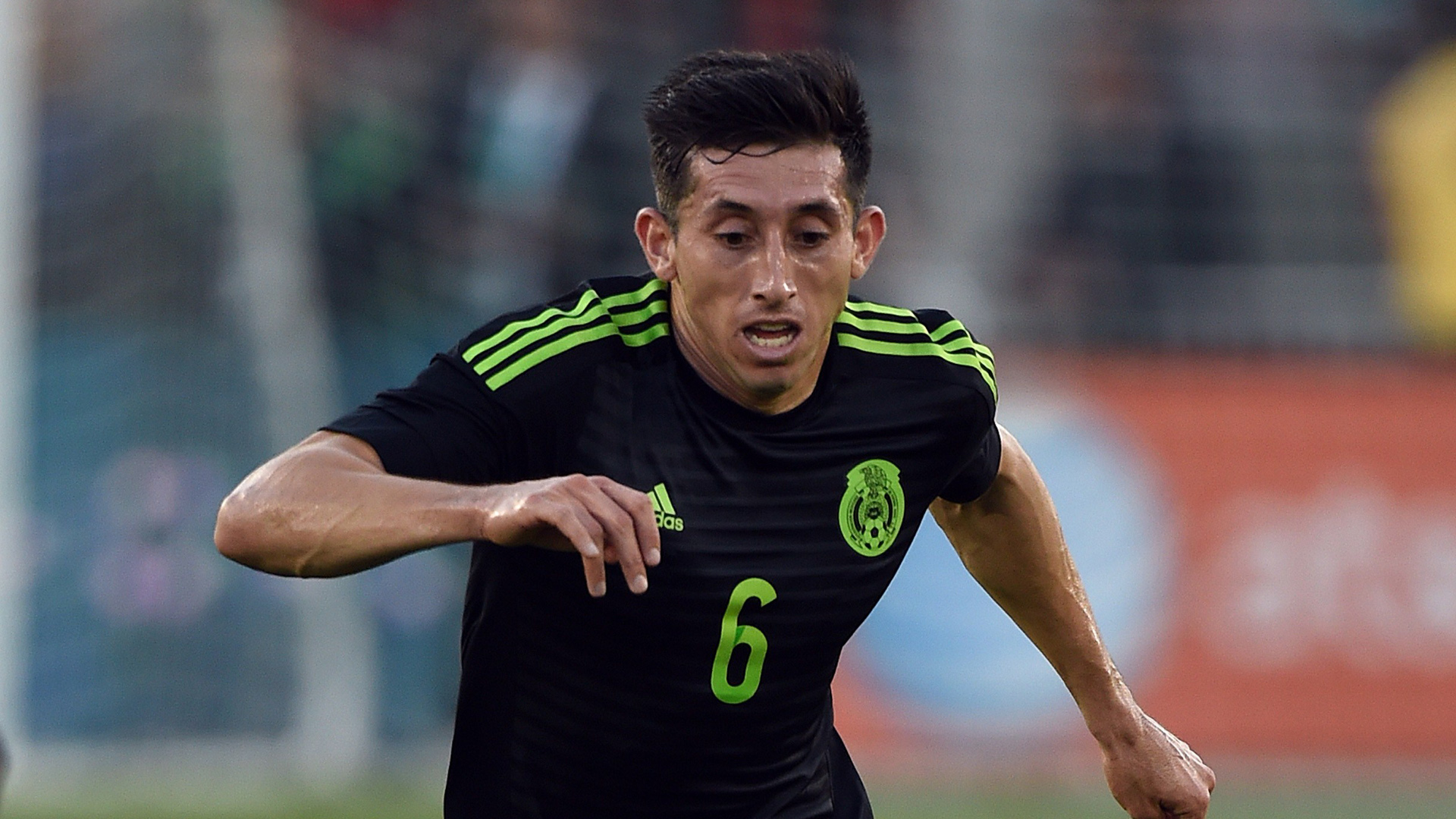