The Gunners might be outstripping their rivals in the league, but there is a troop of monkeys that need shaken from their back if they are to win at Old Trafford.

Arsenal may be 10 matches undefeated in the Premier League, having gone unbeaten since the opening day of the season, but history suggests the side will struggle to overcome Jose Mourinho’s ramshackle Manchester United when the sides meet at Old Trafford on Saturday.

There is no doubt that Arsene Wenger’s men carry all the form into the game – they lie six points better off than their opponents, who have earned only two wins in their last eight league outings – but history is firmly against the London side.

Perhaps the most stark statistic for Gunners fans ahead of the big match is Wenger’s record against Mourinho. The Frenchman has pitted himself against his Portuguese counterpart on no fewer than 13 occasions, and while he has drawn six of these, he has never claimed a league victory over his rival. While Wenger has once beaten ‘Mou’, that was in the Community Shield. 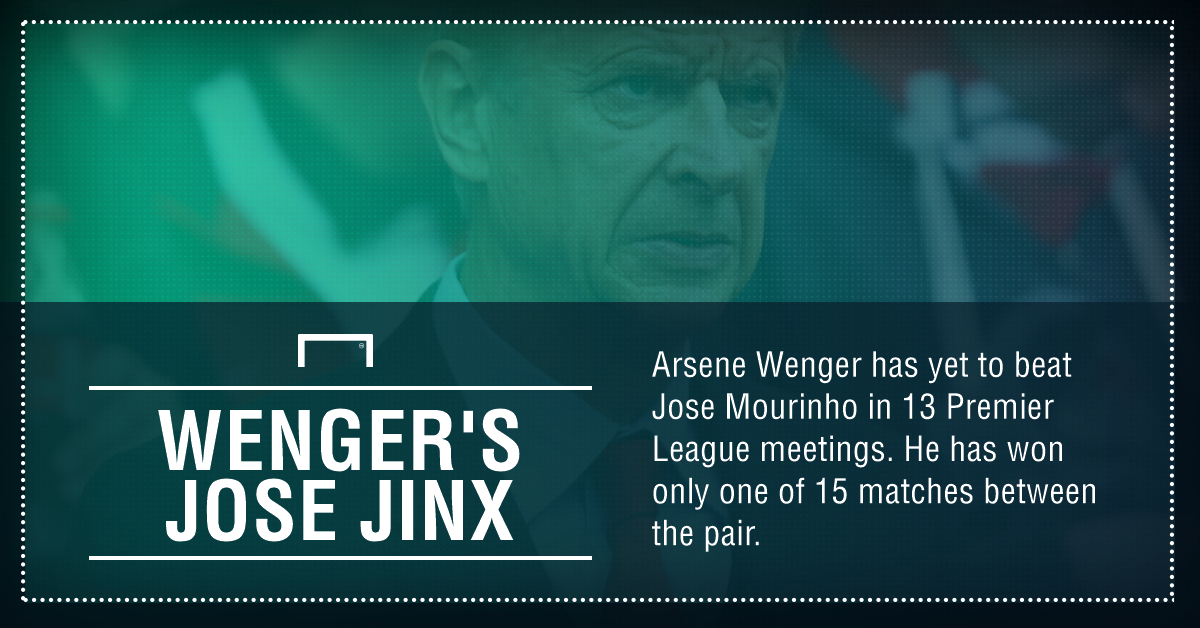 Moreover, Mourinho has never been beaten by Arsenal in the league. He has faced the north London side 11 times and won on six occasions.

Another bad omen for the away boss is that he has never beaten a Manchester United manager the first time he has met them in the Premier League: Sir Alex Ferguson, David Moyes and even Louis van Gaal have all got the better of him.

Who will replace Ibra vs Arsenal?

Old Trafford is not a venue to the Gunners’ liking either – at least not in recent times. It has been a decade since they claimed victory on Manchester United’s ground in the league, with Emmanuel Adebayor netting the only goal in a 1-0 win in 2006. Subsequently, they have lost seven and drawn two.

Additionally, Arsenal has lost 22 Premier League matches against the Red Devils – more than against any other Premier League opponent. Notably, 15 of these losses have come on the road. 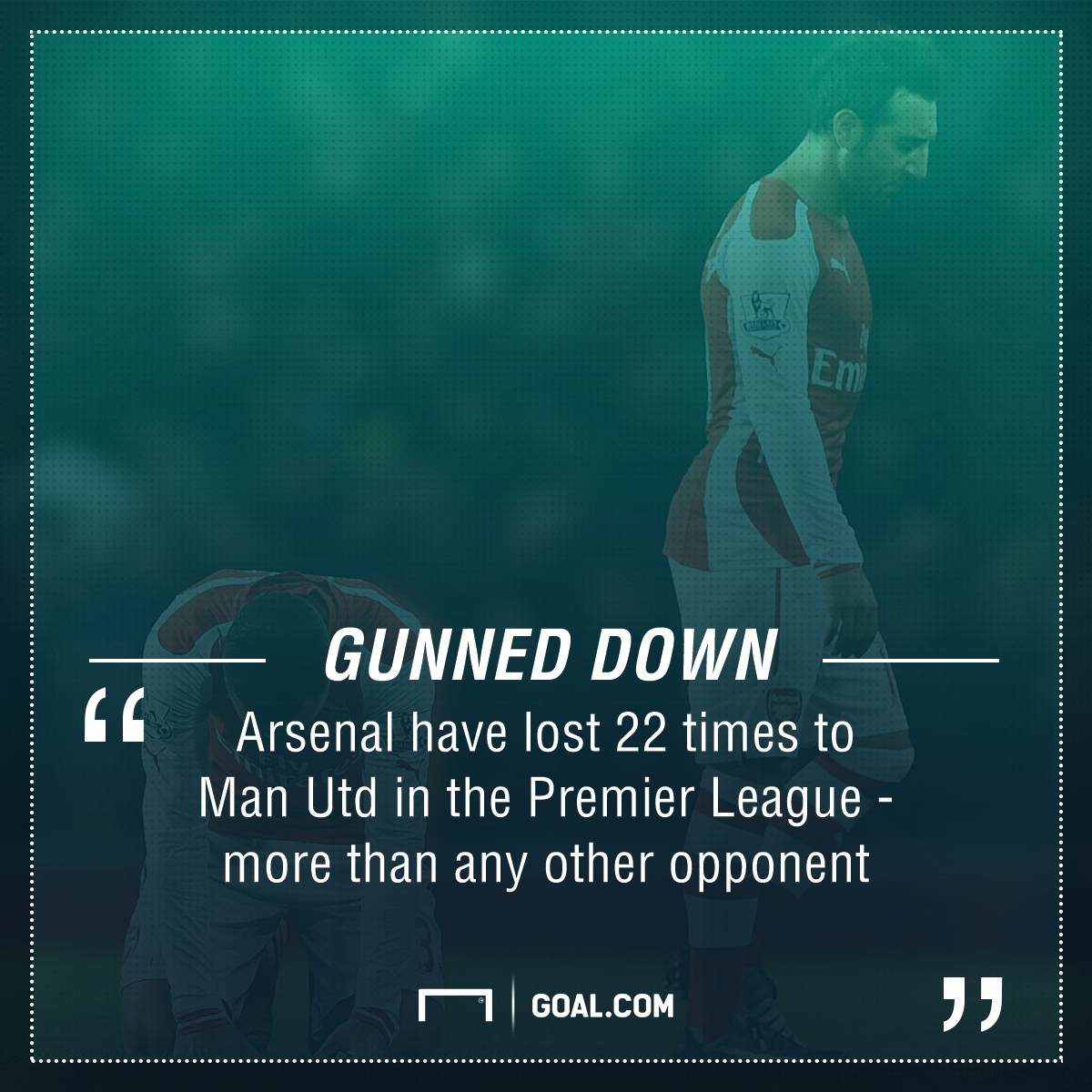 And as if the opponents, rival manager and venue all being against the Gunners was not bad enough, they also make the trip at arguably the worst possible time.

November has been a bleak month for Wenger throughout his tenure in north London, earning just 1.54 points per game. That represents the lowest monthly figure for the former Monaco boss.

Arsenal fans have every right to go into the game confident of victory given the club's league status, but with all those statistics going against the side, the Gunners' fans would be wise not to be too enthusiastic of their prospects.