If the abysmal first half of Chelsea’s 2015-16 season had not undermined Jose Mourinho’s claim to be a ‘Special One’, then his return to Stamford Bridge certainly did.

Against a bunch of players he claimed had “betrayed” him as the Blues’ manager 12 months ago, his current Manchester United crop produced one of the worst games ever turned in by a team under Mourinho’s charge. By the end, a 4-0 loss was a very generous reflection on what United had offered.

It all started as early as the 30-second mark, with Chris Smalling choosing to let an angled pass towards the area run before realising too late that Daley Blind was not going to meet the ball ahead of Pedro. David de Gea’s reaction to the carnage in front of him was to race out, allowing his Spanish compatriot to round him and slot home with ease.

Thereafter United was opened up with far too much ease to say the club often had its wide forwards playing at the same depth as the fullbacks. Mourinho had sent the team into the game with the intention of causing a similar roadblock to the one erected in front of Liverpool on Monday night, but there was nothing like the same commitment or quality on display. 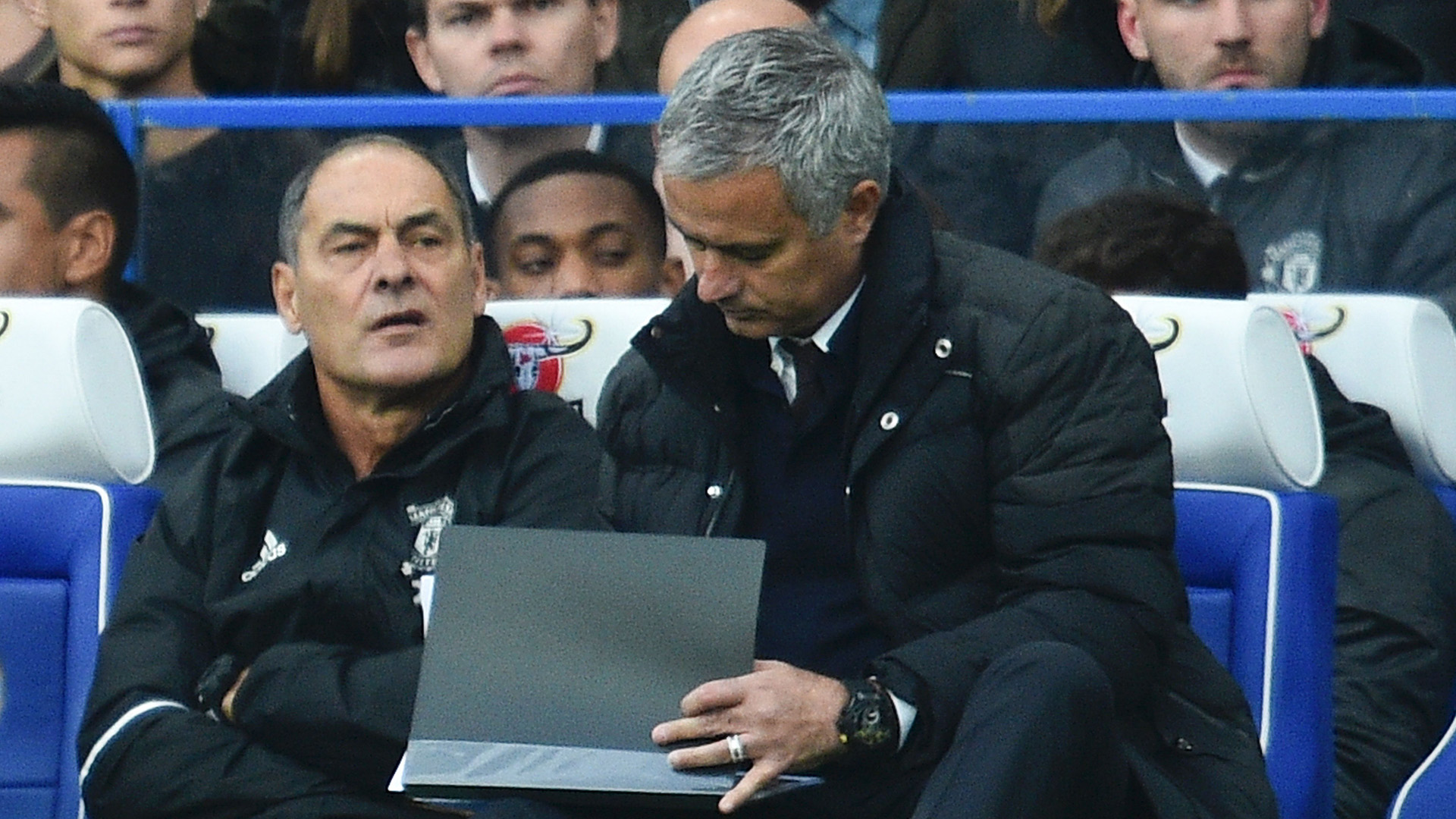 It seemed only a matter of time before Chelsea got a second, and Gary Cahill duly swept home the loose ball after Smalling again found himself looking over his shoulder in the most rudimentary of defensive situations. The England defender’s stock has been somewhat exaggerated over the course of 2016, with his improved form in late 2015 having somehow bought him extra credit. All his performace at Stamford Bridge did was underline just how weak he often looks when asked significant questions.

It got no better in the second half, with Eden Hazard sweeping home after Antonio Valencia and Juan Mata stood off in the defensive third, then N’Golo Kante walked straight through the heart of United’s defense after Paul Pogba and Ander Herrera had been similarly static as the former Leicester midfielder coasted past them. In all aspects, this was as atrocious a defensive display as Mourinho will ever have witnessed. Yet he cannot claim to be caught be surprise.

By the time he swanned in to Old Trafford this summer he had already overseen the addition of Eric Bailly to the United back line, but somehow decided he didn’t need to strengthen the defense any further. For a man who claimed in a statement immediately after his Chelsea sacking that he would be watching a lot of football with a view to getting straight back into the game he clearly hadn’t spent long checking out tapes from United’s occasional defensive horror-shows under Louis van Gaal. 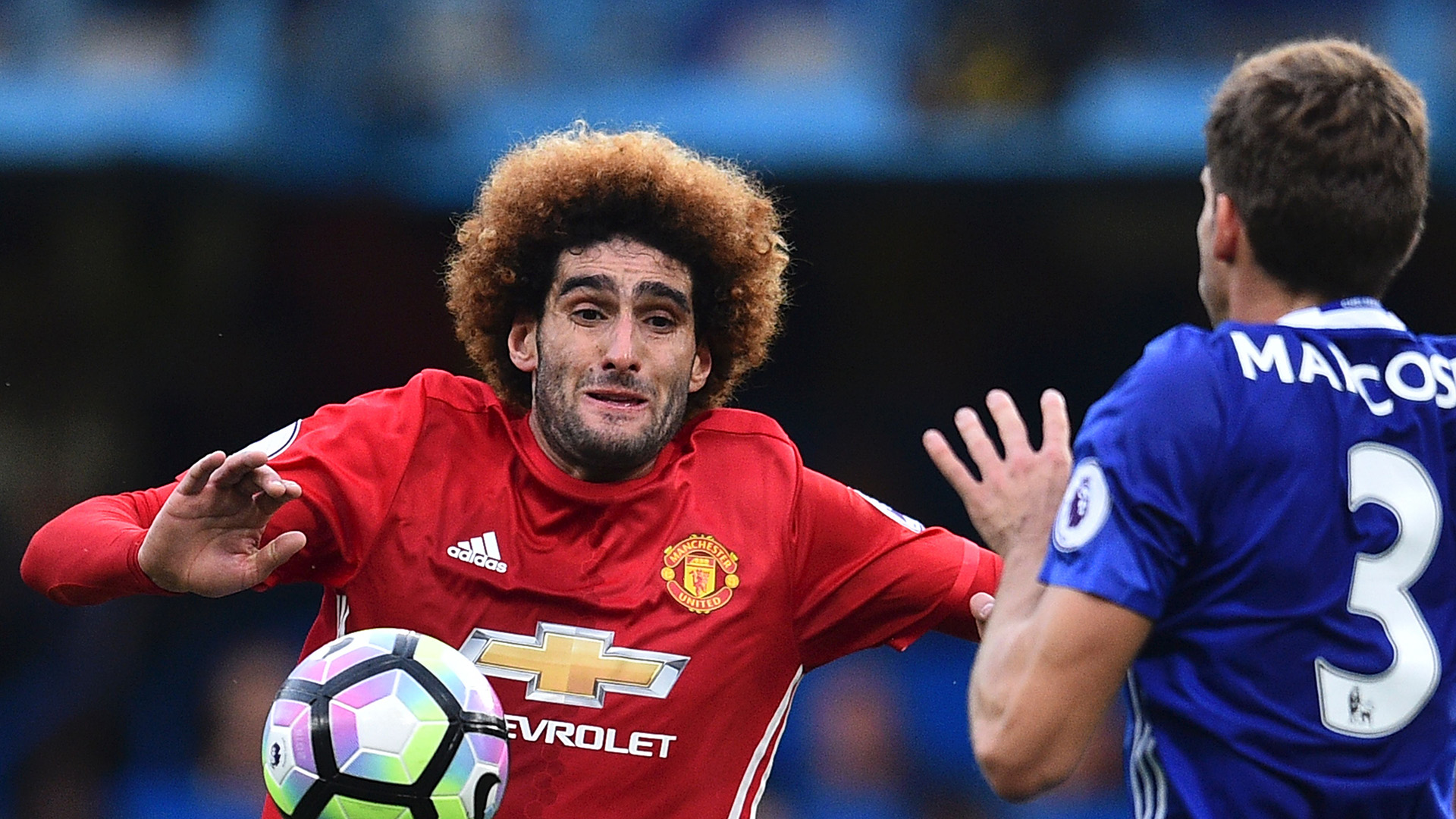 There was the odd flicker of life from United’s attack before halftime, with Antonio Valencia looking dangerous every time he got into a crossing position. But for every chance the club fashioned, it handed over time, space and easy possession to Antonio Conte’s side in abundance. And after the break only a couple of Zlatan Ibrahimovic efforts truly tested Thibaut Courtois as Chelsea dominated once more.