Nizaar Kinsella
The Blues manager spent big on deadline day to bring back the club's Champions League winning defender, but was the Brazilian what he had in mind when he signed?

Chelsea was left scrambling around on deadline day to complete the 32 million pound ($39.02M) re-signing of David Luiz from Paris Saint-Germain, but the truth is the Brazilian is not who Antonio Conte wanted from the transfer market.

Luiz is not Conte's preferred type of defender, but the Italian boss was still happy to bring him in after growing worried that without another signing the club would have been left lacking in both numbers and quality in defense.

Super-agent Kia Joorabchian was instrumental in orchestrating the deal between Paris Saint-Germain and Chelsea's directors at such late notice, and he told Goal that it was Luiz's fondness for the club that got the deal over the line.

Luiz's love of the Blues has never been in question, but would Chelsea have signed him if the club hadn't missed out on its targets? The answer is certainly no, with six defenders targetted before Luiz was known to be available over the summer.

Conte will sympathise with his board for not getting sucked into paying crazy fees during an overpriced market for defenders and feels like he can work with Luiz, but he wants to coach out of him the mistakes that once led Gary Neville to describe him as if he is controlled by a "10-year-old on a PlayStation." 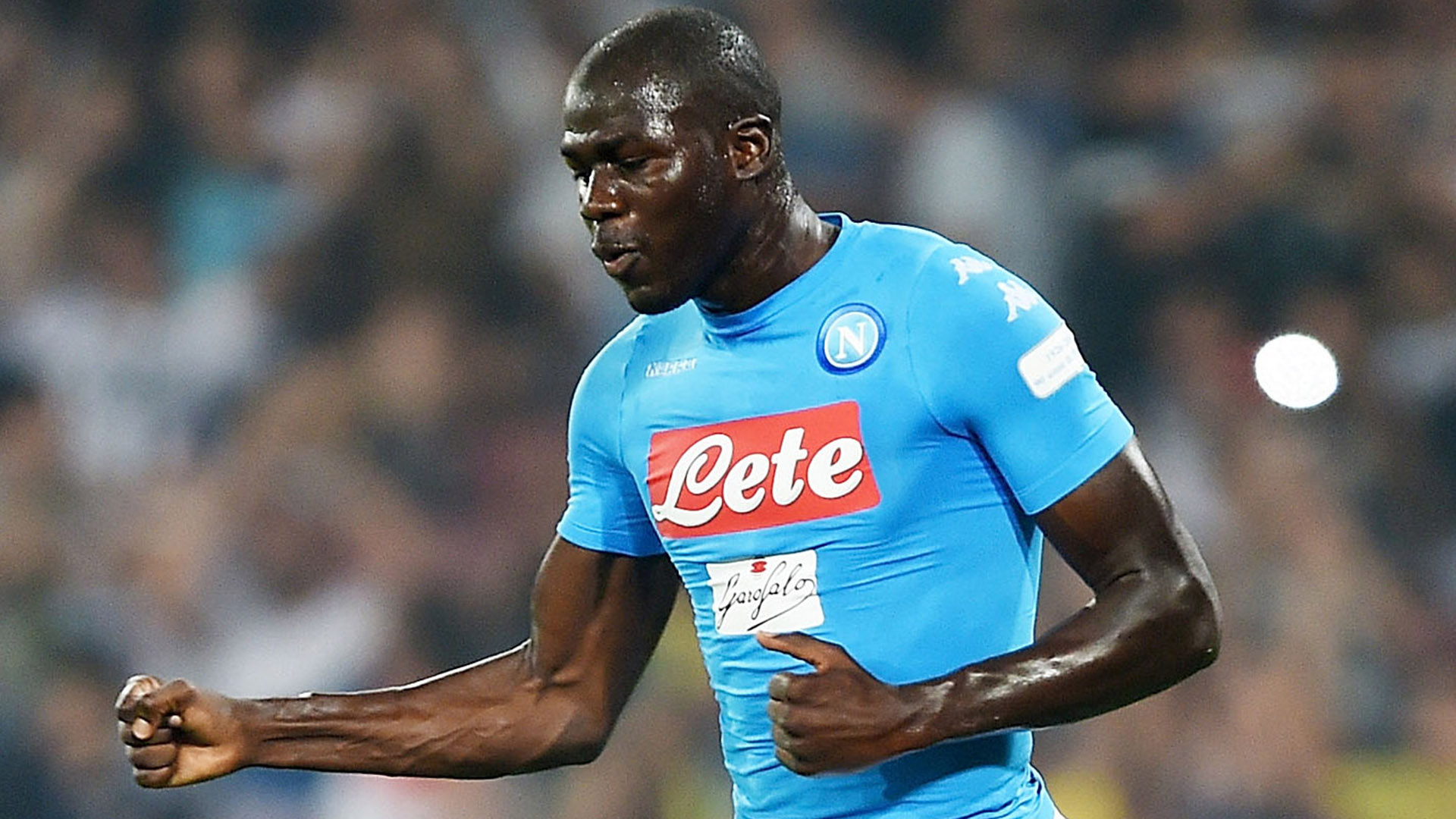 Kalidou Koulibaly was Conte's first choice and he and Chelsea felt they could lure the Napoli defender after he grew unsettled at his club over slow contract negotiations that ultimately led to him falling out with president Aurelio De Laurentiis.

However, De Laurentiis wouldn't be convinced to let the 25-year-old go even after private phone calls from Conte and at least one bid of around £58 million. 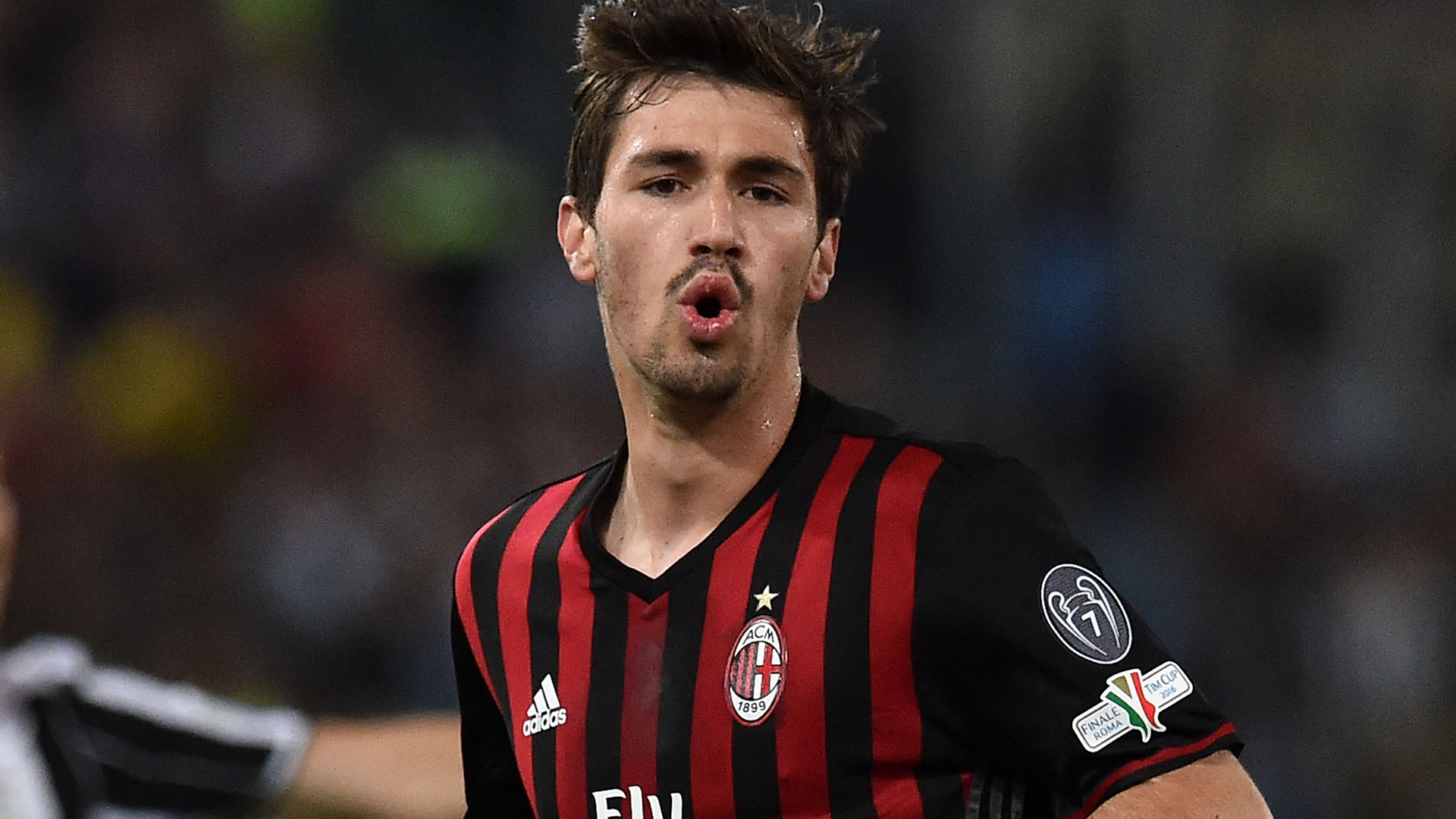 On Aug. 23, AC Milan confirmed it rejected Chelsea's bid of over €35 million for Alessio Romagnoli who is considered one of the brightest young defensive talents in Italy. This was a few days before Chelsea turned its attentions towards securing Luiz from PSG. 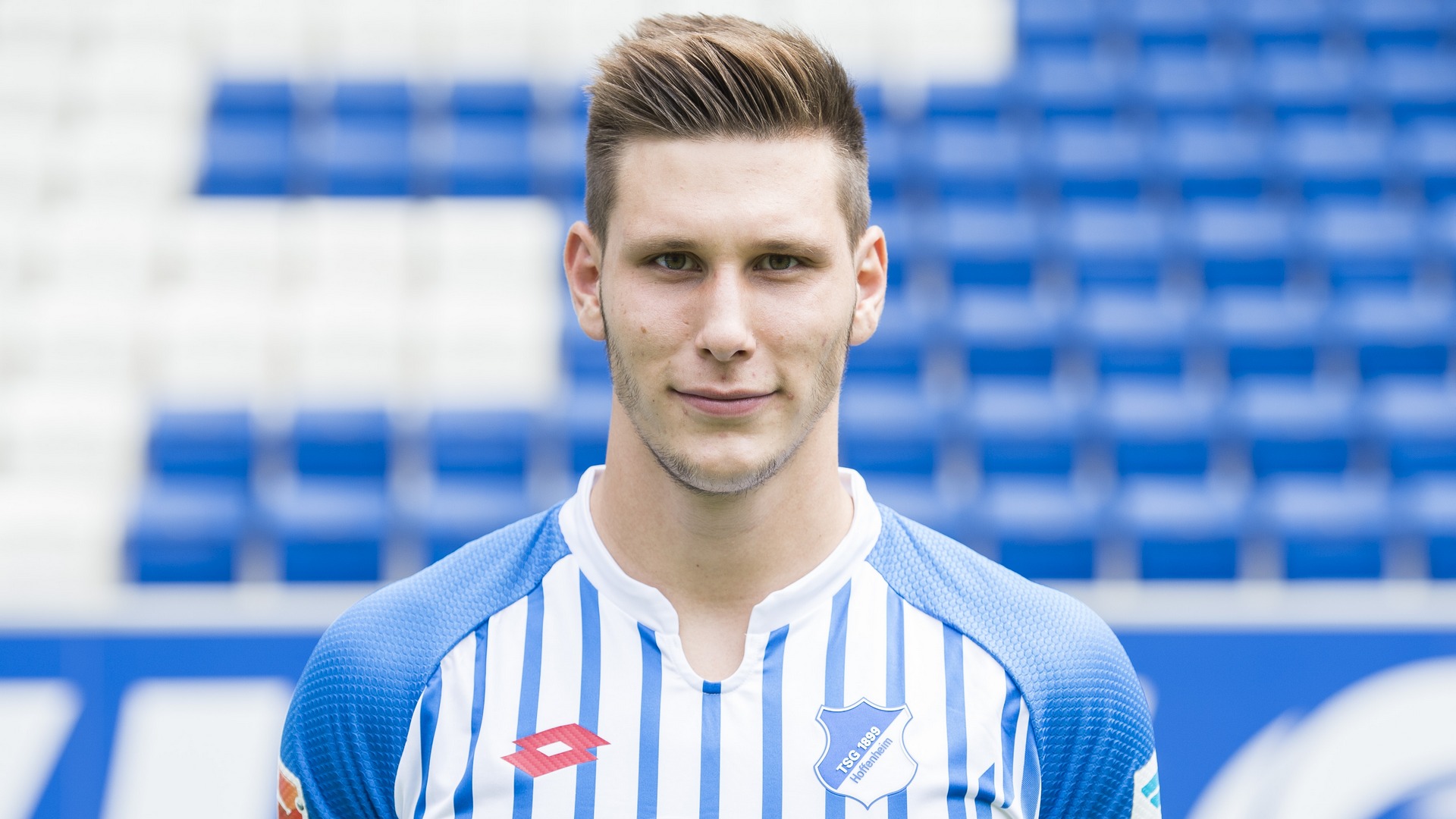 Niklas Sule's agent confirmed that the Hoffenheim defender turned down the opportunity to join Chelsea after the window shut but that he remains a target for the Blues. The 21-year-old was the subject of a £25.1 million bid, but he felt it was too early to leave the Bundesliga as he aims to build upon his successful season of last year. 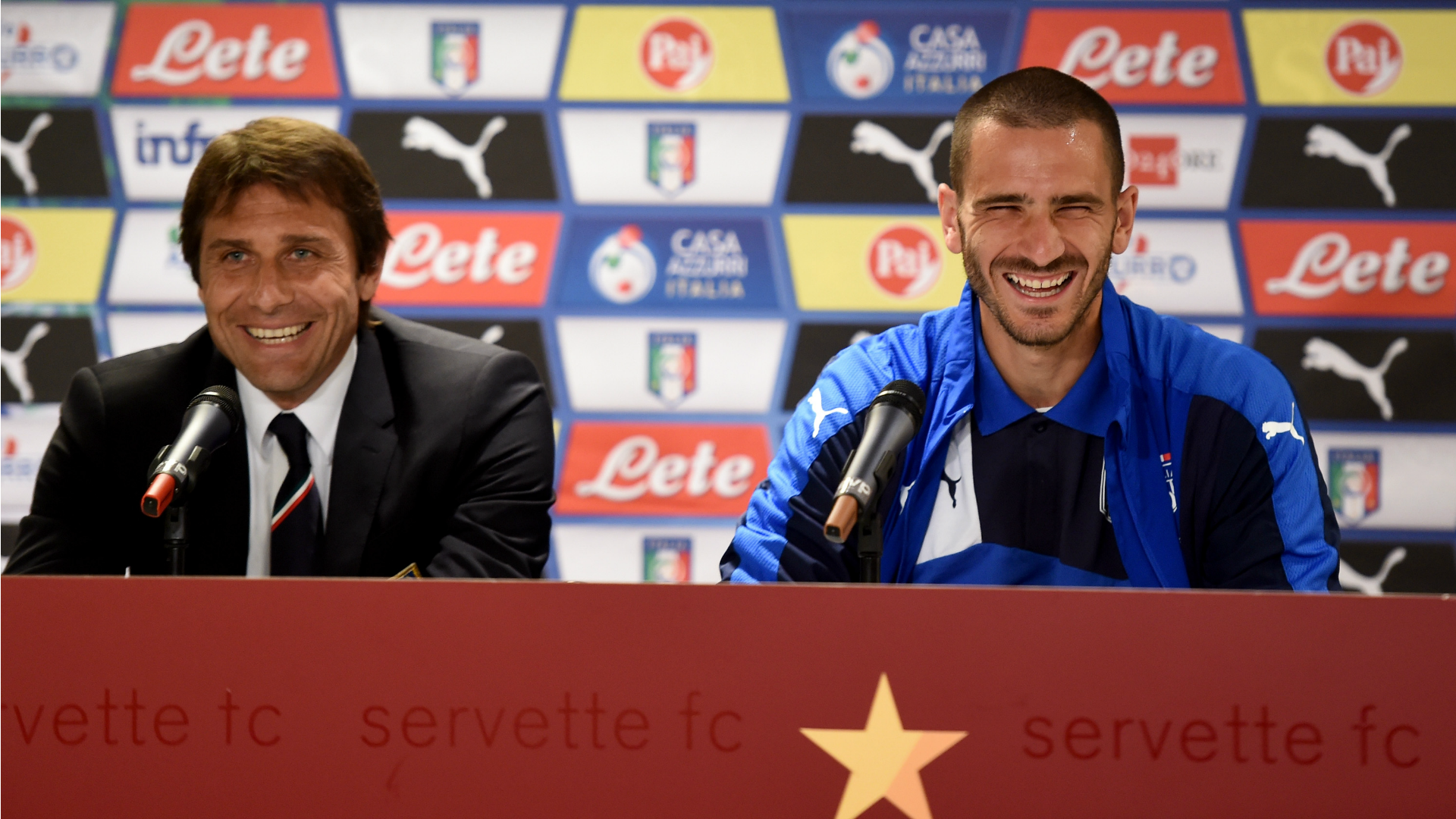 Leonardo Bonucci was a player Conte was interested in after working with him at Juventus and the Italy national team, but he knew how hard it would be to secure one of his former club's key men. Chelsea stopped short of making a bid for the 29-year-old, despite seeing Manchester City try and fail to secure a deal of over £50 million. The club remains interested, but Bonucci is expected to stay and sign a new deal with Juventus in the coming weeks. 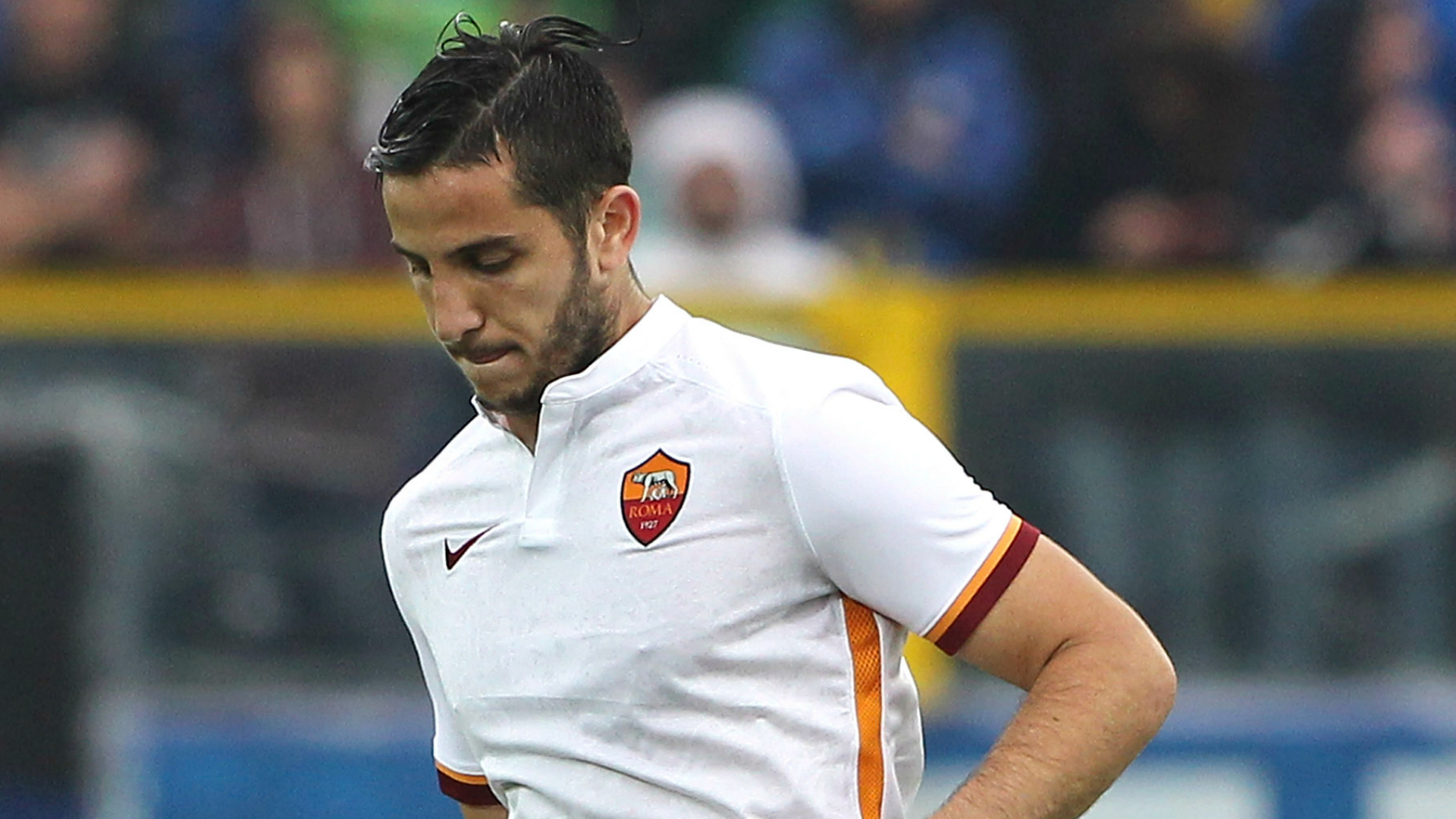 Kostas Manolas was identified as a target in the knowledge that Roma has to sell one major asset every summer to remain competitive for Champions League places in Serie A. Juventus acted quickly to ensure it benefited as the side signed Roma's talismanic playmaker, Miralem Pjanic. From that moment on, Roma became as difficult to deal with as Napoli and Chelsea cooled interest in him despite holding casual talks with Walter Sabatini in London. 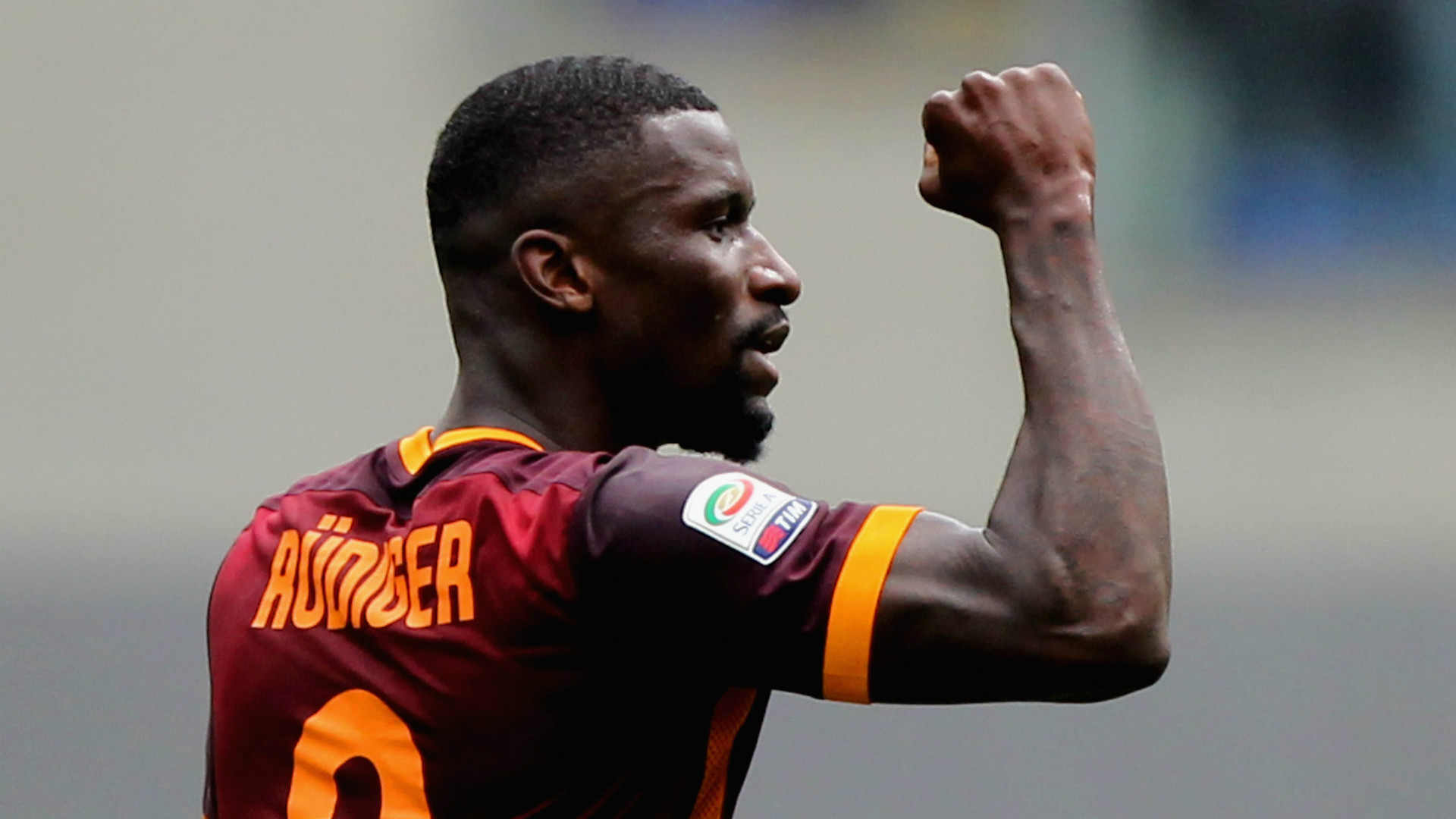 Antonio Rudiger was a serious target of Chelsea's going into Euro 2016, but suffered an anterior cruciate ligament injury in training with the German national team after an impressive season with Roma.

Meanwhile, it wasn't just defenders that Chelsea missed out on, as you can see below in this video: