By Kris Voakes
Jose Mourinho appears to have unearthed a gem in the fearless Cote d'Ivoire defender, addressing an area of concern since the days of the Serbian.
He was the commanding presence, the man standing head and shoulders above everybody else, showing English football that he is more than ready for whatever challenges it may present him as Manchester United beat Leicester City and Bournemouth. And, no, he is not Zlatan Ibrahimovic.

Two games into his United career, Eric Bailly has already become something of a cult hero among the club’s supporters. A couple of outstanding defensive displays, full of guts, heart, anticipation and determination have some United fans sold on his quality already.

An arrival from Villarreal for around 30 million pounds ($39M) in June, Bailly was the first purchase of the Jose Mourinho era but got almost none of the attention and acclaim attracted by Ibrahimovic, Henrikh Mkhitaryan and Paul Pogba upon their subsequent signings.

And it was easy to see why. With no real grasp of English, nothing approaching a top-level reputation, and the age-old handicap of being a defender in an attacker’s world, there was no pomp and ceremony about Bailly’s switch to the Premier League.

But already he is being lauded as perhaps the best of all United’s summer moves, promising the kind of performances the Reds have lacked in the heart of defense since the days of Nemanja Vidic. Not bad for a player who probably shouldn’t have even played at Bournemouth. 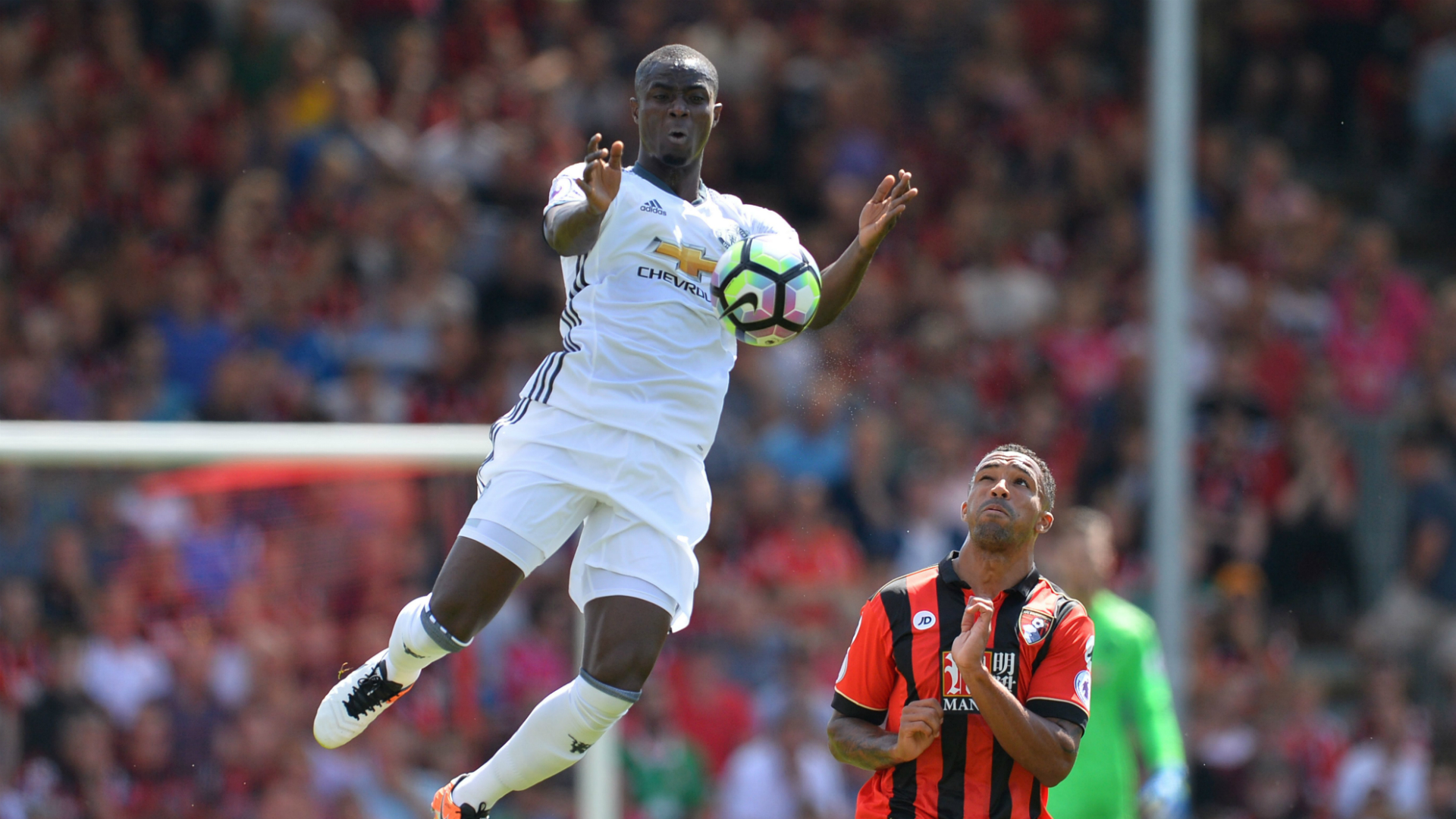 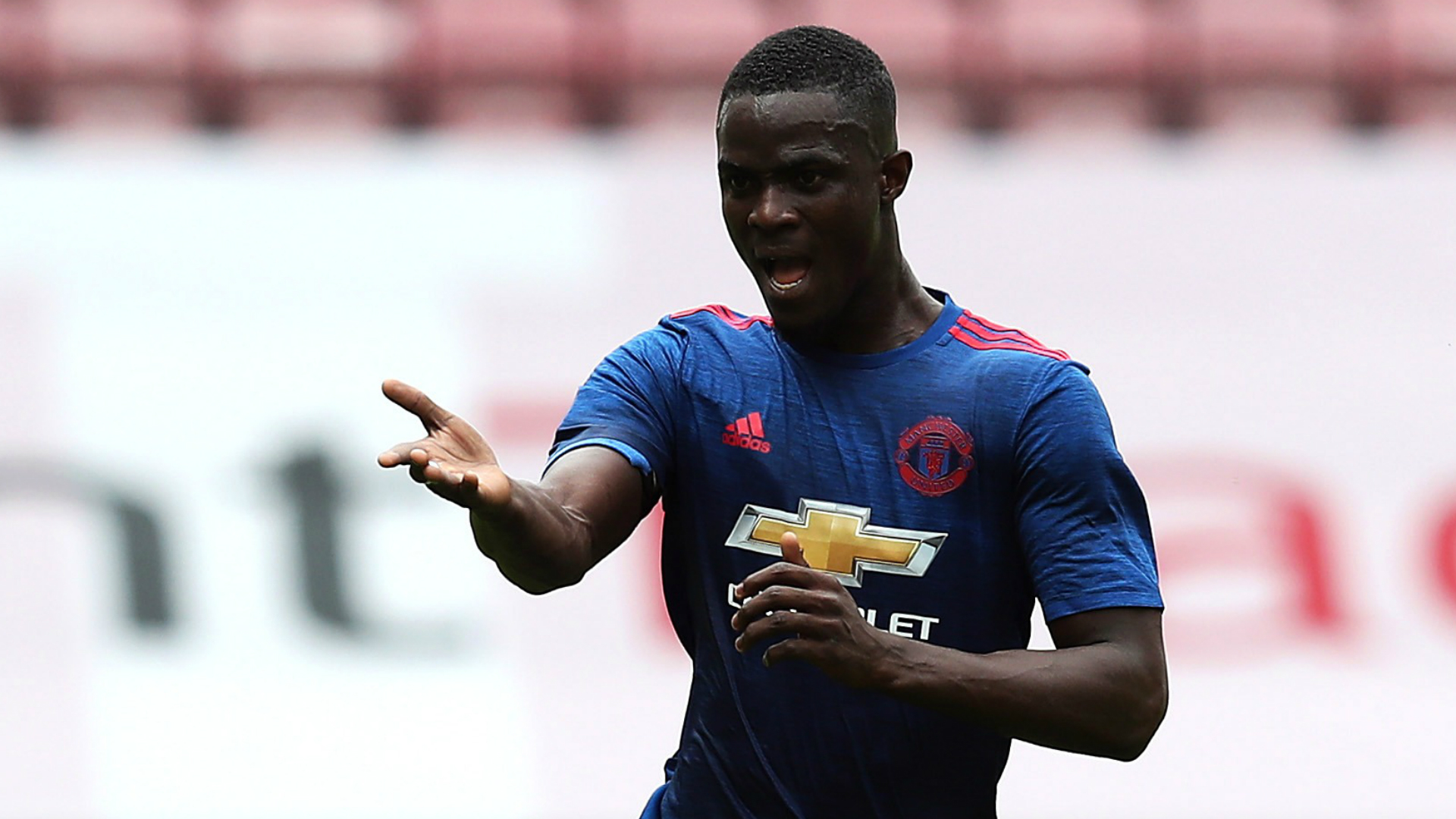 “He was injured against Leicester, but he said nothing and played the 90 minutes. The next day he couldn’t train,” Mourinho told the media after the 3-1 Premier League win Sunday. “He trained with the team for the first time again on Saturday. All week he wasn’t training because he had a problem.

“We were lucky because he did amazing work with one physio and one of my fitness coaches and he was able to put in another performance.”

With fearlessness in the air, a willingness to put in early tackles, a bundle of pace and quality with the ball at his feet, Bailly is almost a complete defender already at the age of only 22. If there is one area of concern, it is his forceful style of tackling that could attract red cards at some point.

He refused to curb his enthusiasm even after being booked in the Community Shield win at Wembley, and in more important games with stricter referees that could lead to trouble. The Cote d’Ivoire international also occasionally steps across to challenge with his right foot when tackles would be better made with his left, but on the whole these are clearly smaller concerns than many young defenders would experience only two games into their spell in a new country. 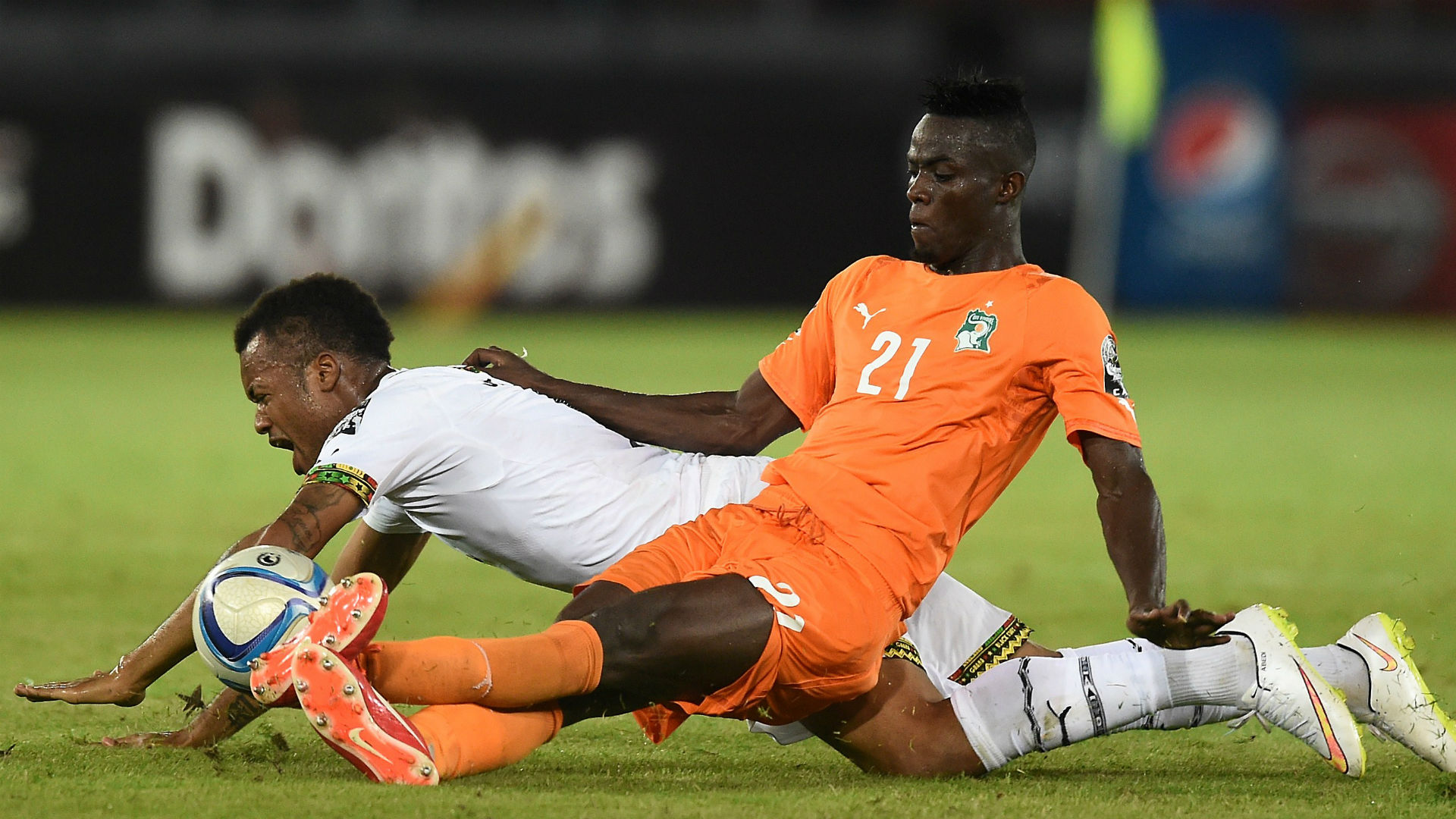 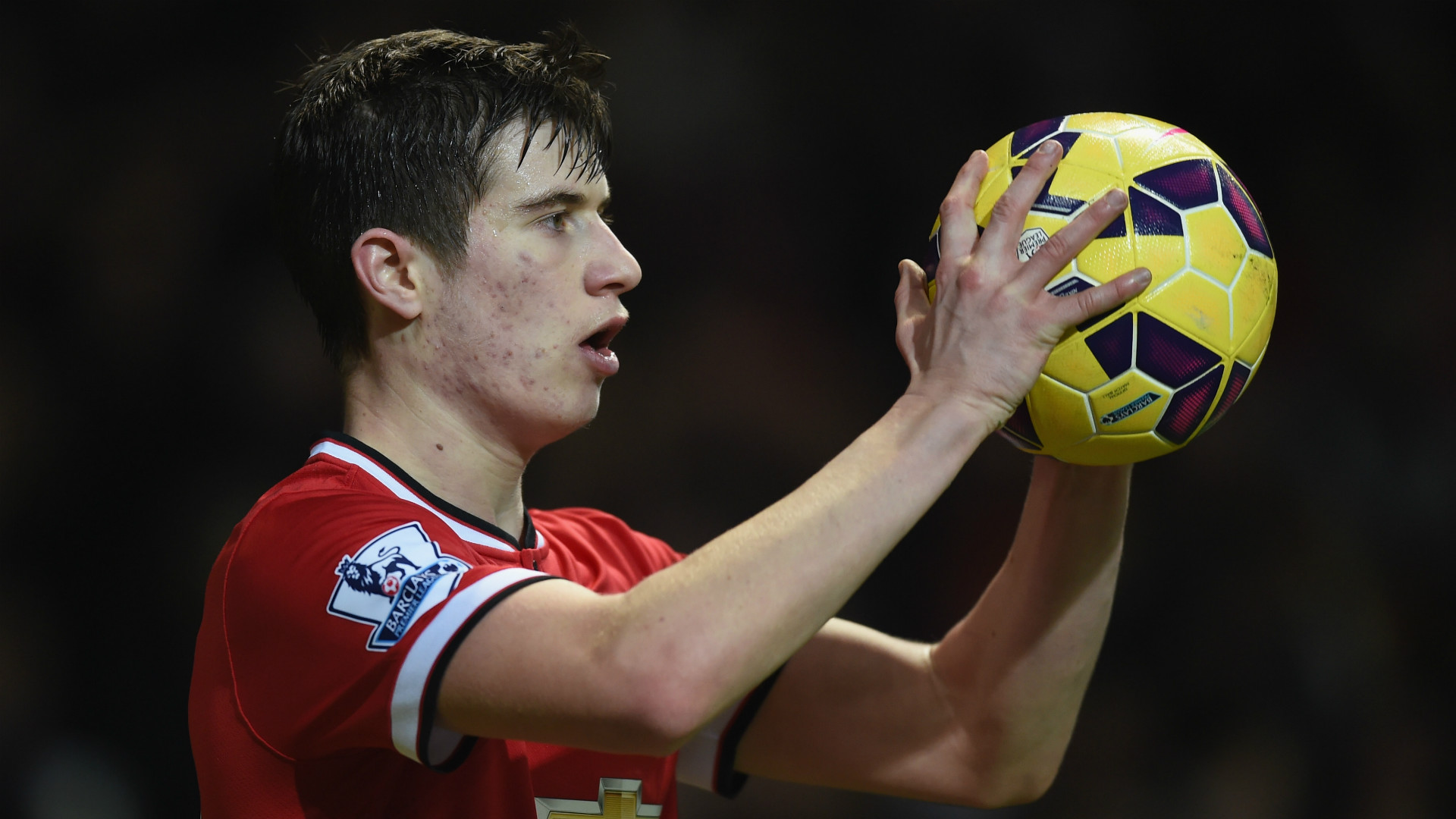 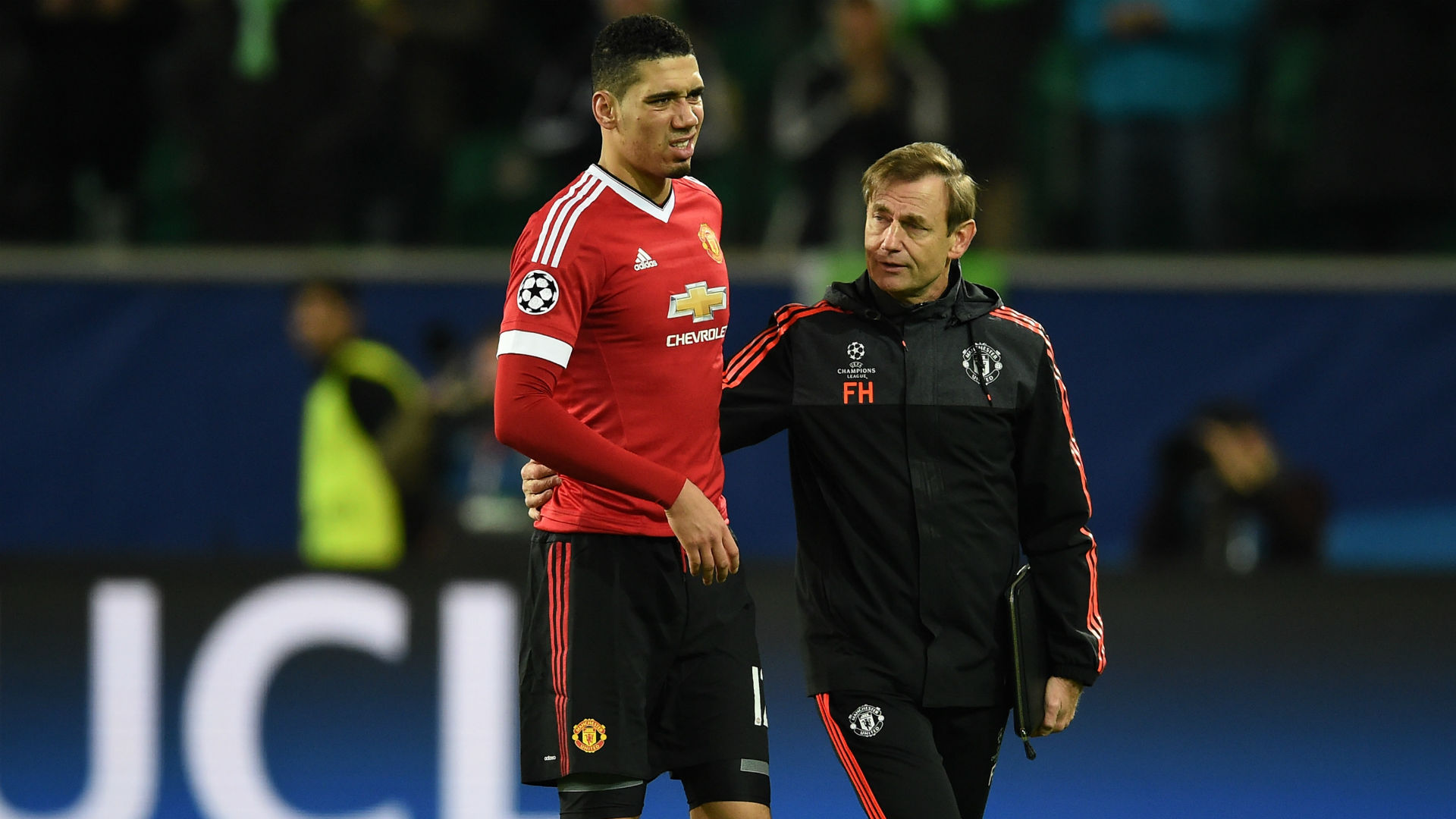 Former Liverpool midfielder Jamie Redknapp was effusive in his praise after the match, explaining why he could even improve United’s productivity from the middle of the park.

“He’s a midfielder’s dream because he can also play. He’ll pop the ball into midfield at times, he’s got great pace, he’s uncompromising. Man Utd fans are going to love him,” Redknapp told Sky Sports. “He is a very, very good defender. He doesn’t mess around — when it’s got to go, he’ll kick it forward. He is very strong and could be money well spent.

“Before the game, I thought they’d have problems with the front three of Bournemouth but they didn’t really. They were composed and I was very impressed with Bailly.”

Since Vidic’s decline and eventual departure United has had little to shout about in terms of its defensive stocks. Phil Jones and Jonny Evans failed to kick on and make starting shirts their own, the progress of Tyler Blackett and Paddy McNair met varying types of brick wall, while Marcos Rojo and Daley Blind have played in the center without completely convincing. Even Chris Smalling’s elevated form last season didn’t last.

But in Bailly they have a player who finally looks ready to grasp the opportunity to become a United center back for some years to come. It is very early days, and the slump of Matteo Darmian last season following a promising opening is a cautionary tale. But in Bailly, United could well have found the real deal.