Nicholas McGee
Having seen the PSG defender denied entry to the UK, Aleksander Ceferin wonders what could happen if Barcelona reach the Champions League final

Lionel Messi and Neymar not being allowed to enter the United Kingdom for this year's Champions League final is a scenario that concerns UEFA president Aleksander Ceferin, who warned Brexit could damage Great Britain's hopes of hosting major tournaments.

Cardiff's Principality Stadium will host the June showpiece and Barca will need to turn around a 4-0 last-16 first-leg deficit to Paris Saint-Germain to keep their hopes of playing in the final alive.

If Luis Enrique's men were to complete that remarkable comeback and progress to the final then it is possible there could be issues with Messi and Neymar – who both have proceedings surrounding tax evasion ongoing – gaining entry to the country.

Barca looking to land Isco on a free

Ceferin's concerns were sparked by PSG defender Serge Aurier - who was at the time appealing a conviction for assault - being refused entry to the UK for the group stage clash with Arsenal in November.

Wembley is to play host to the semi-finals and the final of Euro 2020 and, while Ceferin and UEFA are committed to those games being held in London, he believes Brexit may stymie any hopes Britain has of hosting either Euro 2028 or the 2030 World Cup – with England's Football Association having expressed an interest in both competitions.

"If 'Brexit' happens, everything changes," Ceferin told The New York Times. "But football was played before, and it will be played in the future. Now, with free movement in the European Union, it is much better. 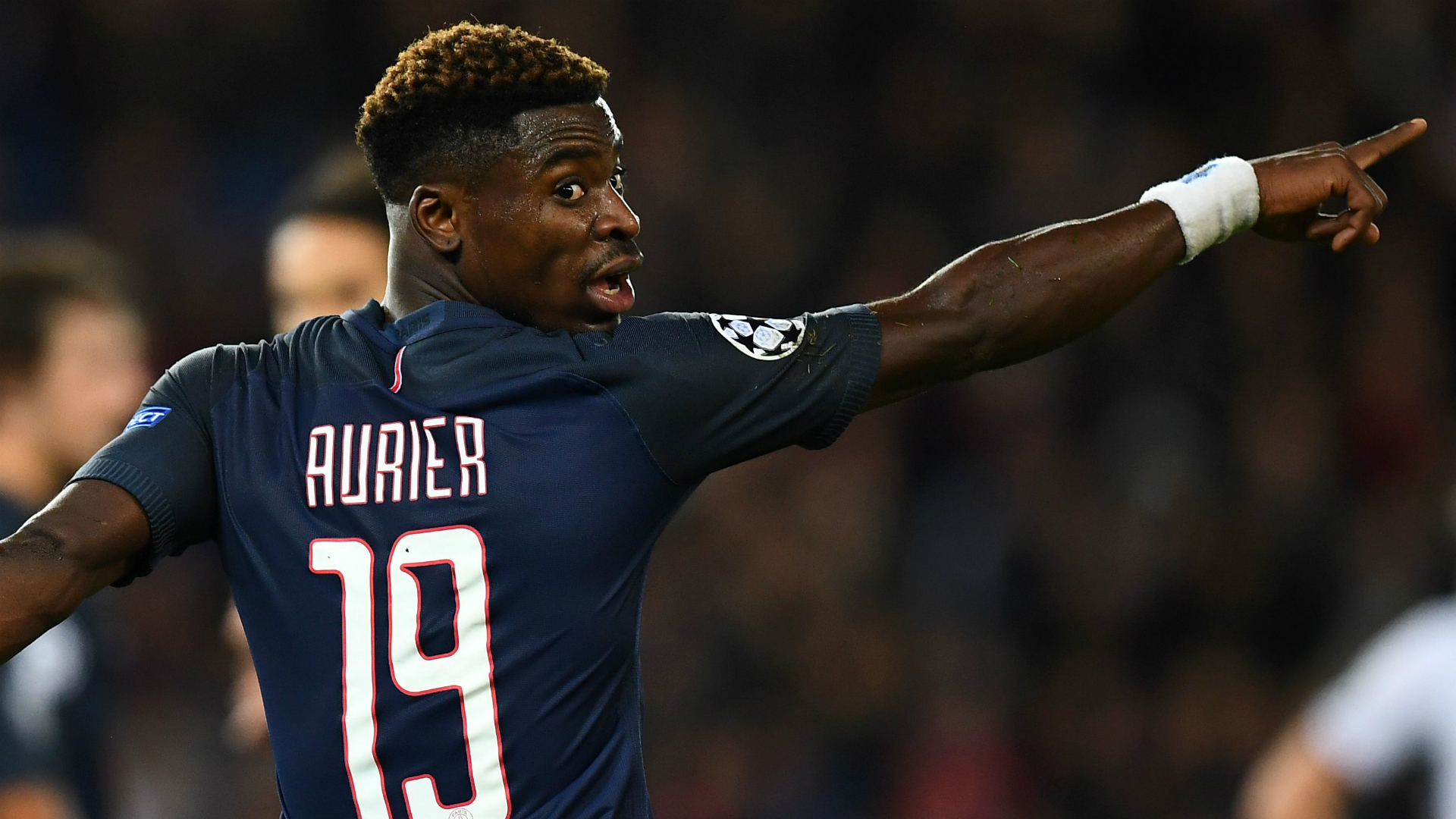 "I was very disappointed when Aurier, from PSG, was not allowed to enter England.

"That will worsen when Brexit happens, especially if the reasons were as formal. We could have a serious problem.

"If we see that players cannot enter because they have any sort of procedure ongoing, then we will simply think if we should play our European matches there.

The stats that Messi's haters will despise

"Neymar and Lionel Messi both have [tax evasion] procedures going on. This year, the Champions League final is in Cardiff. Imagine if they did not let them in.

"That is a big thing for us, if players from England can travel anywhere but players from other teams cannot travel to England. With free movement in Europe, it is much better.

"Even in 2020, if Brexit has happened, then it can be a big problem for fans. That stays firm, and we will speak to the British government, and I am sure the English Football Association will help us."