Either Ronaldo or Messi, the world's two best players, have won the Ballon d'Or the past nine years, and are compared every season.

The Portuguese forward, whose team face Juventus in the Champions League final on Saturday, said Messi was among those he enjoyed seeing play.

Barca make Herrera their No.1 target

"I like to see all good players and Messi is one of them. He is a player," Ronaldo told Fox Sports Argentina.

"I really enjoy seeing him on the pitch and all the great players." 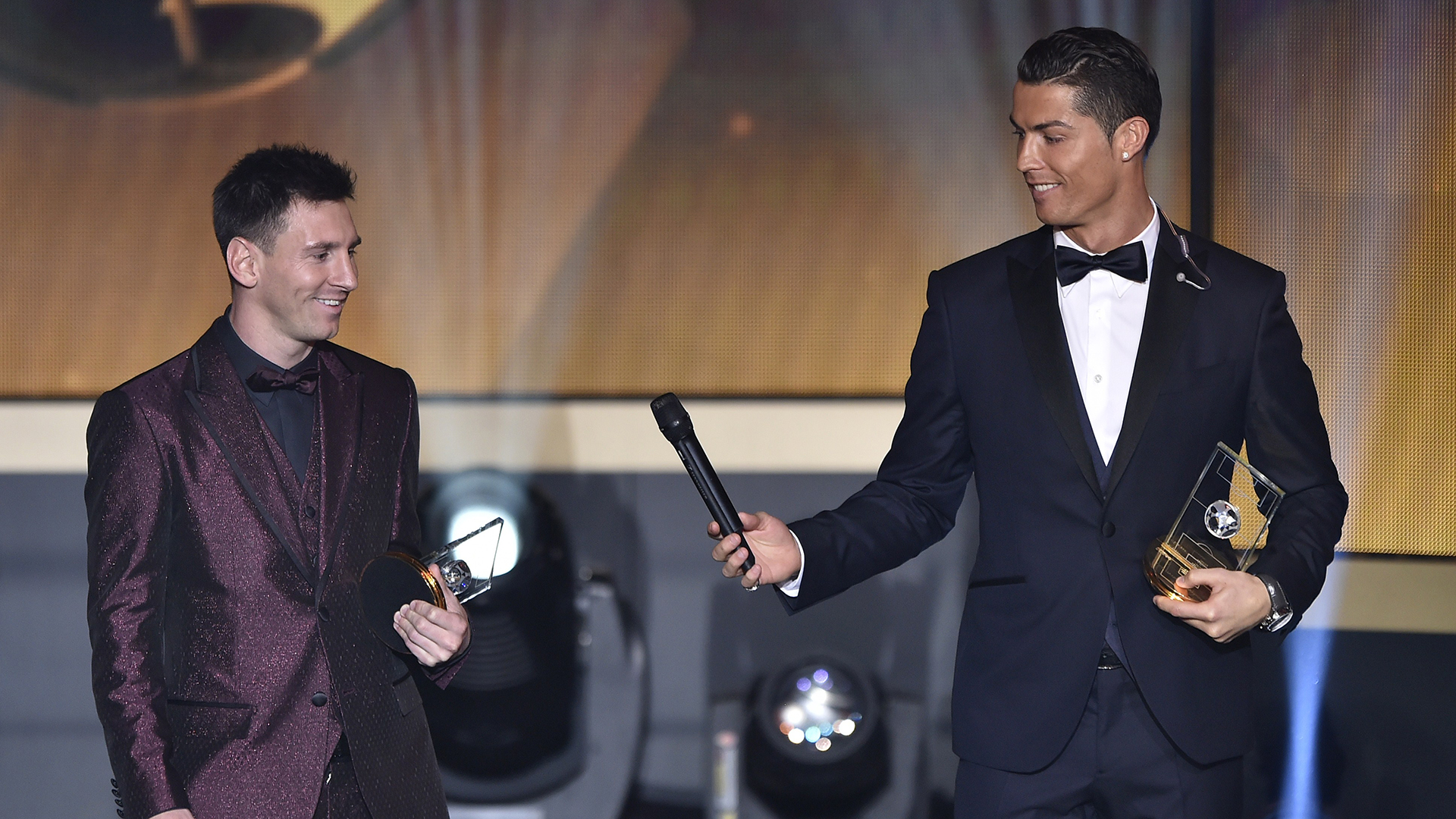 Ronaldo has enjoyed another fine campaign, having scored 40 goals in all competitions to help Madrid reclaim the La Liga title.

The 32-year-old said he had a decent relationship with Messi, although he disliked the constant comparisons.

"Whenever I'm with him, I have a very good relationship with Messi," Ronaldo said.

"It's not that I go to his house and eat together. He is not a friend, but I consider him a companion by profession and not a rival because I don't like it, like comparisons.

"It is part of the work and the world of football."