Gareth Bale heaped praise on Real Madrid team-mate Cristiano Ronaldo for being able to change his game and remain the best in the world.

Aged 32, the clock is slowly but surely ticking on Ronaldo's illustrious career and the Madrid's all-time leading goalscorer and four-time Ballon d'Or winner has adapted accordingly.

No longer the tricky speedster down the wing at the Santiago Bernabeu, Ronaldo has assumed a central forward role up front for European champions Madrid, scoring 18 La Liga goals this season.

And Bale is impressed with how Ronaldo has been able to evolve throughout his time in the Spanish capital. 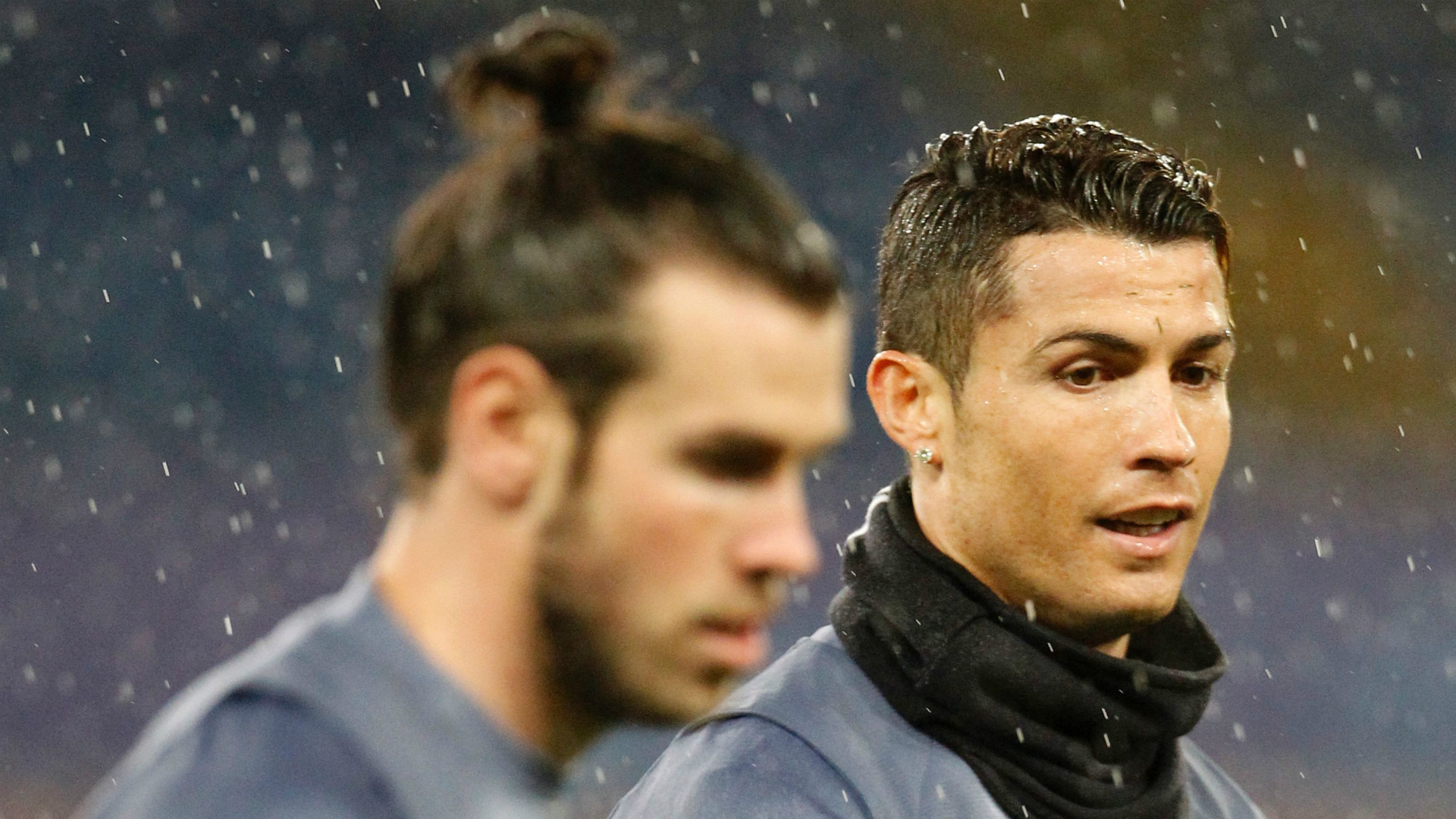 "We've always got on well. We've scored a lot of goals, given a lot of assists to each other, we've won two Champions Leagues," Bale said via the Daily Mail, "So it hasn't gone too bad.

"He's in great shape but his role has changed. He's more of a striker now. When he was younger at Manchester United you'd see him running from deep.

"He's changed his game slightly. He's very effective in the box, scoring goals, making assists. As you get older, even I'm starting to change my game a little bit. He knows what he's doing and he's doing it very well."

Ronaldo and Bale face Napoli on Tuesday, with Madrid leading 3-1 from the first leg of the Champions League last-16 fixture.

While Madrid are looking to secure their spot in the quarter-finals, it will also be a chance for Ronaldo to end his run of five games without a goal in the European competition.