The England striker has reportedly accepted that he is not wanted by Jurgen Klopp at Anfield and a January tug-of-war is likely to ensue between interested parties.

Daniel Sturridge is set to leave Liverpool this January after growing frustrated at his lack of playing time, according to the Daily Mirror.

The England striker has not completed 90 minutes in the Premier League this season and has accepted that he is not wanted by manager Jurgen Klopp, with a number of clubs made aware of his situation.

West Ham and Stoke City are both interested in securing Sturridge's services, with a tug-of-war likely to ensue in 2017. 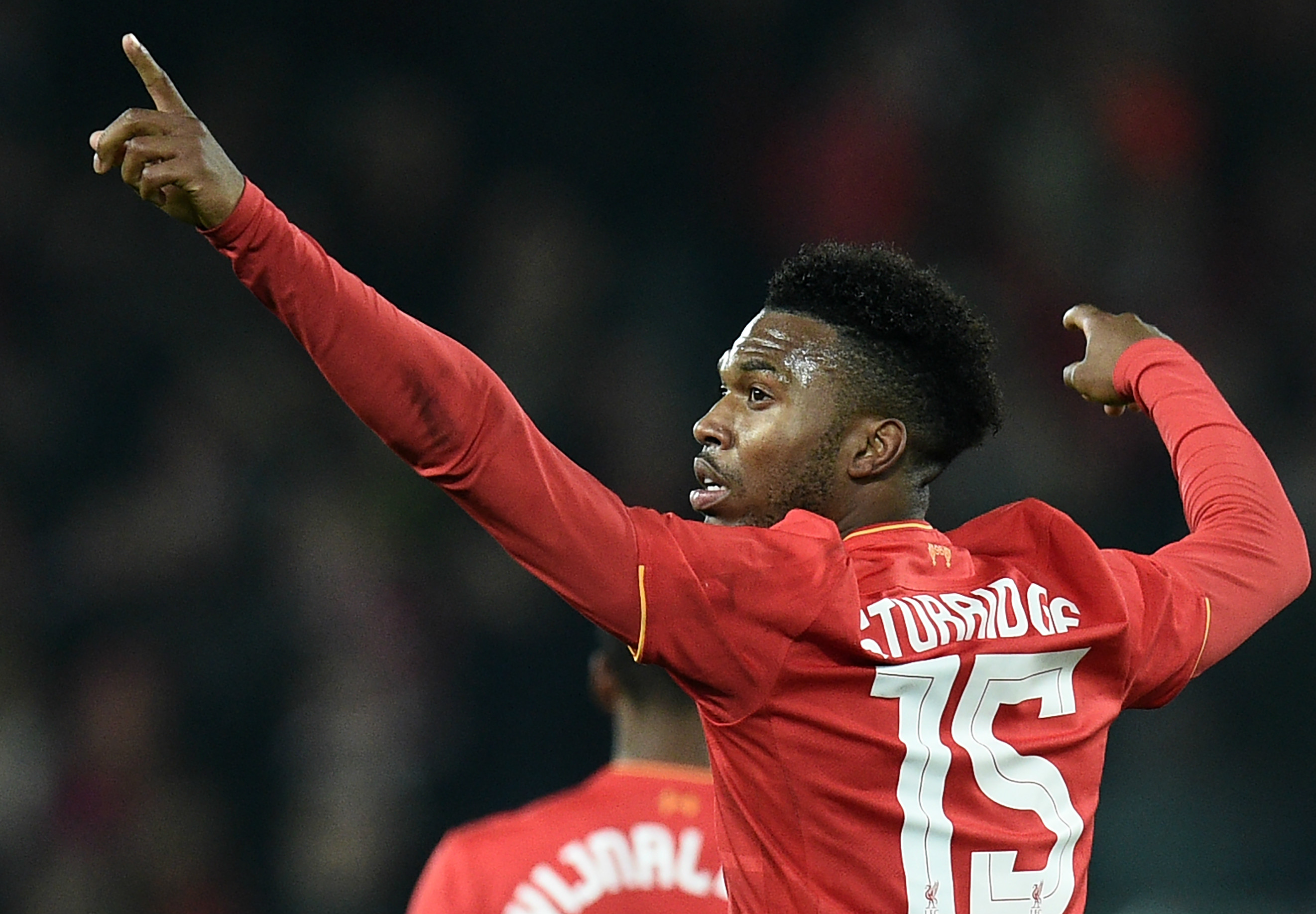