Ronald Koeman has acknowledged he wants the attacker, who is believed to be open to a transfer to Goodison Park.

Memphis Depay has declined to rule out a possible move to Everton as a Manchester United exit in January looks increasingly inevitable.

The 22-year-old has been heavily linked with the Merseysiders in recent days and Ronald Koeman fueled the speculation after saying he would “love” to have Memphis among his ranks .

An opportunity to work under a Dutch footballing legend — Koeman has a Euro 1988 winners' medal and twice lifted the European Cup — is believed to be hugely appealing to Depay, Goal UK has confirmed.

Depay has briefed his advisers to find him a new club, with a Premier League move his first choice, and joining Everton would mean he wouldn't need to uproot his life in nearby Cheshire.

But he remains coy in public about his transfer intentions. After scoring twice in the Netherlands' 3-1 victory over Luxembourg, the winger said he was concentrating on his playing more regular football for Man Utd.

“I do not know, we’ll have to see," he told reporters when asked about the Everton rumors. “I want to focus on United, I do my very best to be able to get more game time. 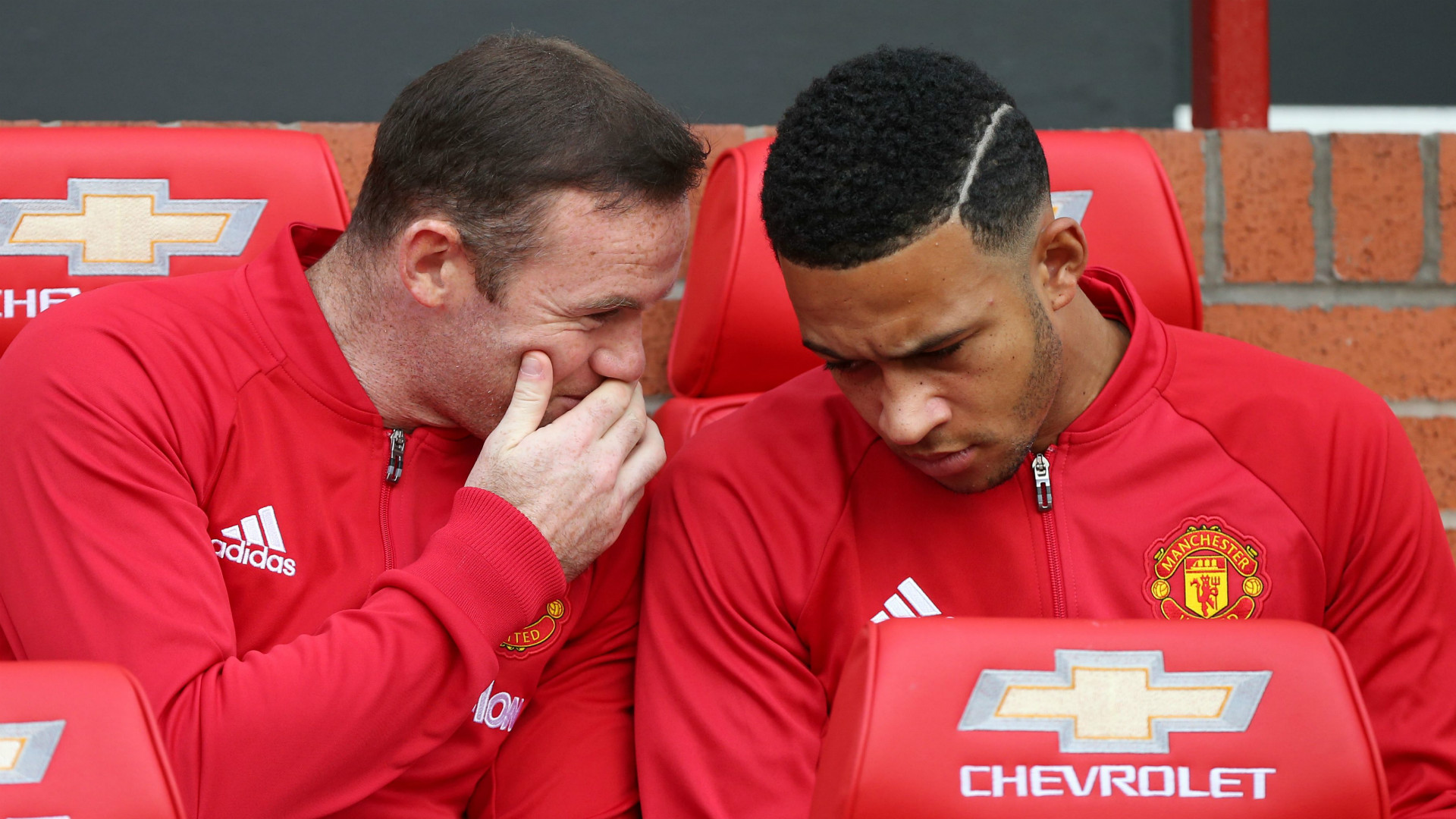 “I’m going back to United with a good feeling, because I have played for Netherlands and we won. That is the most important thing.”

The Dutchman’s future has been plunged into uncertainty after failing to establish himself in Jose Mourinho’s plans thus far this season.

Depay was touted as the new Cristiano Ronaldo when Louis van Gaal signed him in 2015 but he's failed to adjust to life at Old Trafford. Any hope of a fresh start under Mourinho quickly vanished as he has found Juan Mata, Zlatan Ibrahimovic, Marcus Rashford, Jesse Lingard, Anthony Martial, Wayne Rooney and Henrikh Mkhitaryan ahead of him in the attacking pecking order.

His 5 million pound salary is not expected to be a stumbling block because of Everton's new majority shareholder Farhad Moshiri, who would be willing to match his Man Utd wage.

The Red Devils want to recoup as much of the £26 million that they paid as possible, although his string of poor performances is likely to ensure Everton can negotiate down his price tag.