The Catalan side has been linked to Stoke City defender Glen Johnson, but has made steps to lure the Liverpool player to Camp Nou as Dani Alves' replacement.

The England international has impressed at Anfield since joining from Southampton in 2015, and Barca sees him as a viable replacement for Dani Alves, who joined Juventus for free this season.

The Catalan side has also been linked to Stoke City's Glen Johnson in recent days, but would rather lure Clyne to Camp Nou, though the Reds will demand a large transfer fee. 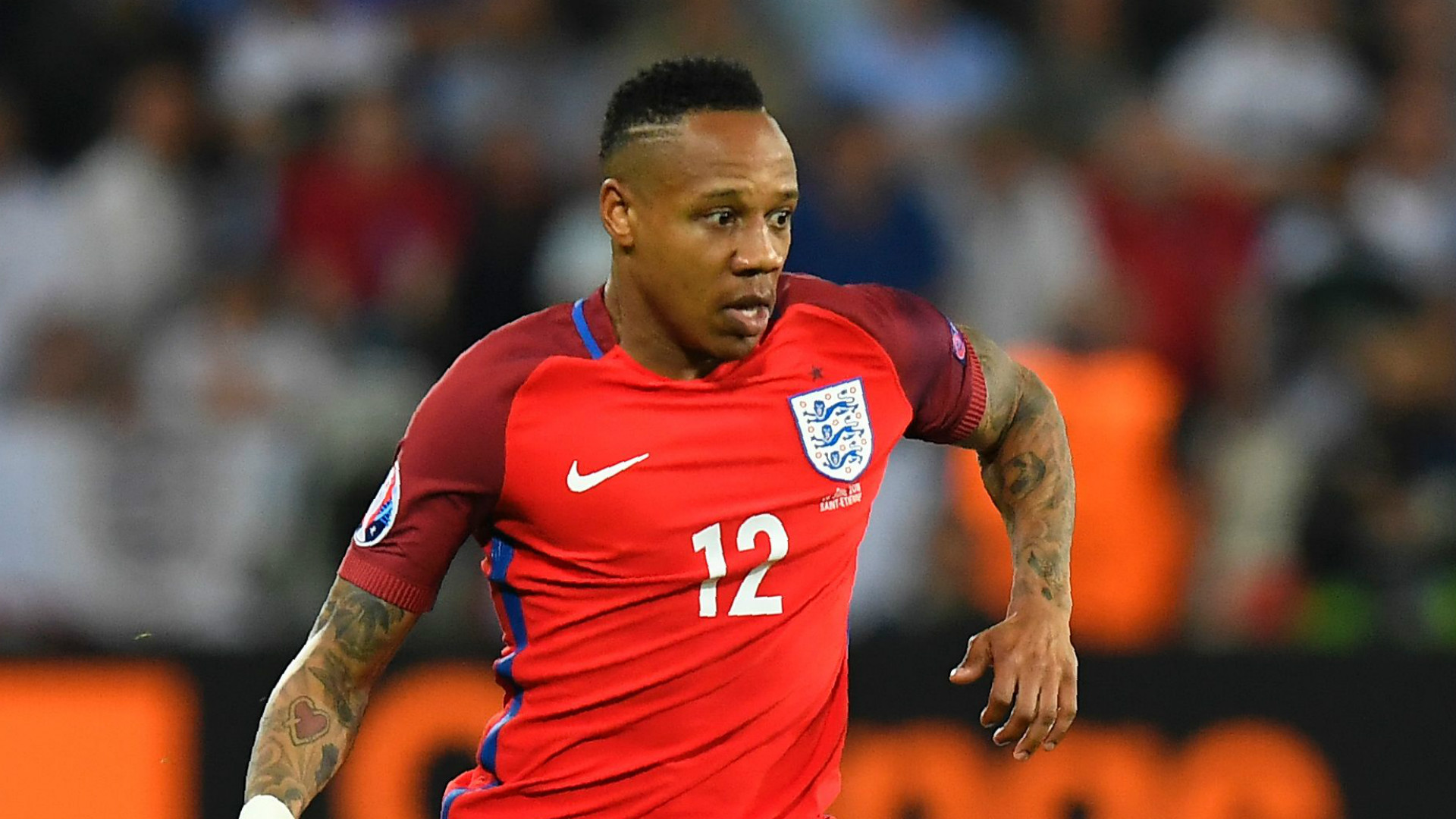