By Tom Maston
The player's agent reportedly has spent time at Santiago Bernabeu in a bid to broker a deal but the Liga outfit is holding out for a fee of 75 million euros for the Spain forward.

The Blues reportedly are desperate to land the Spain international this summer after he rejoined Los Blancos following two seasons with Juventus.

And the player's agent, Juanma Lopez, apparently has been in the offices at Santiago Bernabeu trying to broker a deal that would see his client move to Stamford Bridge.

Madrid, however, is said to be holding out for a fee of €75 million ($83M) as the club looks to make a substantial profit on the 23-year-old. 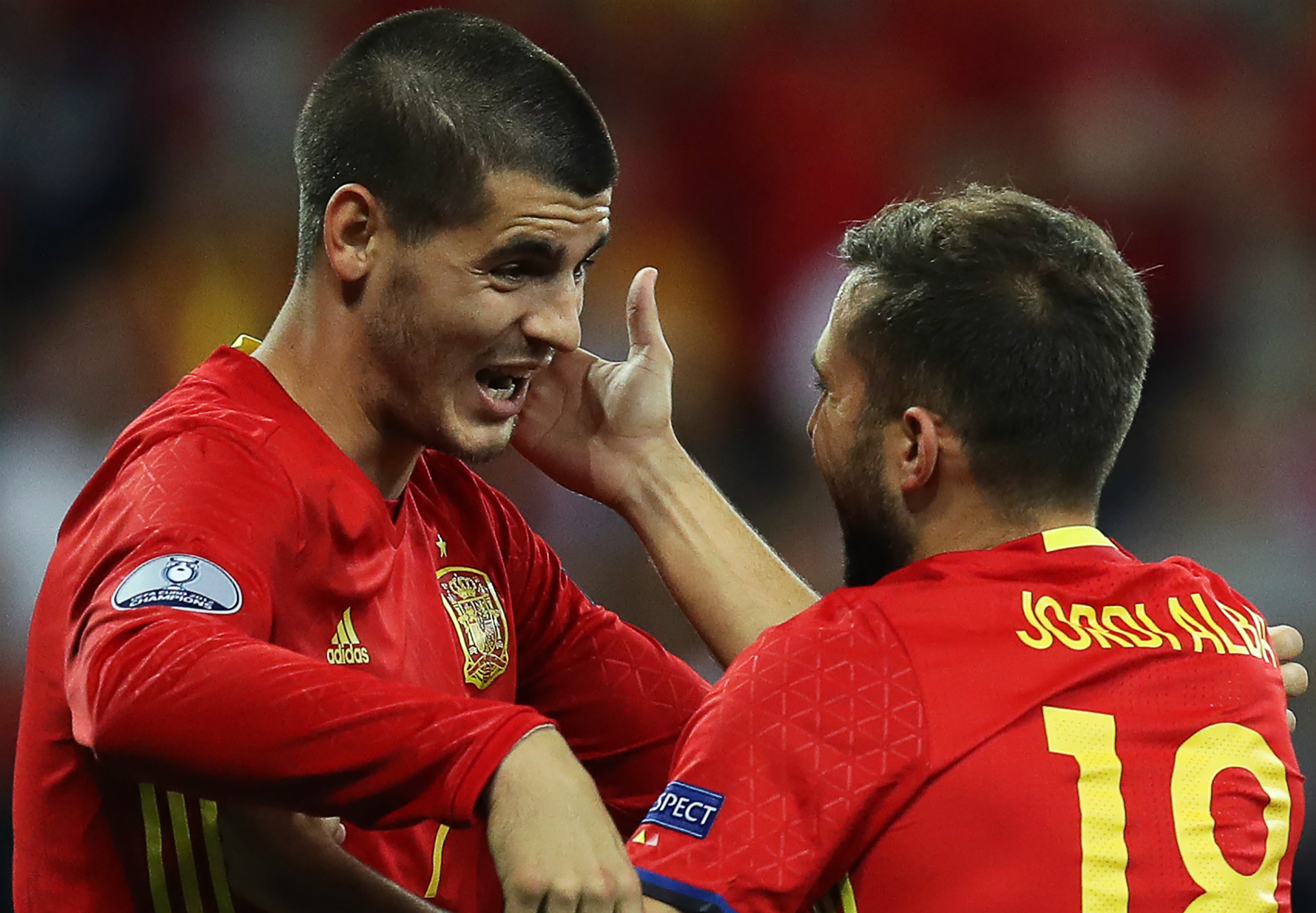