By Melissa Reddy
The Reds are yet to receive the improved formal approach from the Eagles for the 25-year-old, but a deal between the two clubs would suit all parties.

The Reds rebuffed an opening offer of £25M ($33.3M) from Alan Pardew's side on Friday, insisting that they would not compromise on their £30M ($39.9M) valuation of the Belgium international.

Goal understands the Merseysiders have yet to receive Palace's improved proposal, understood to be a basic sum of £27M ($35.9M) with add-ons that could bump up the figure by a further £4.5M ($6M). 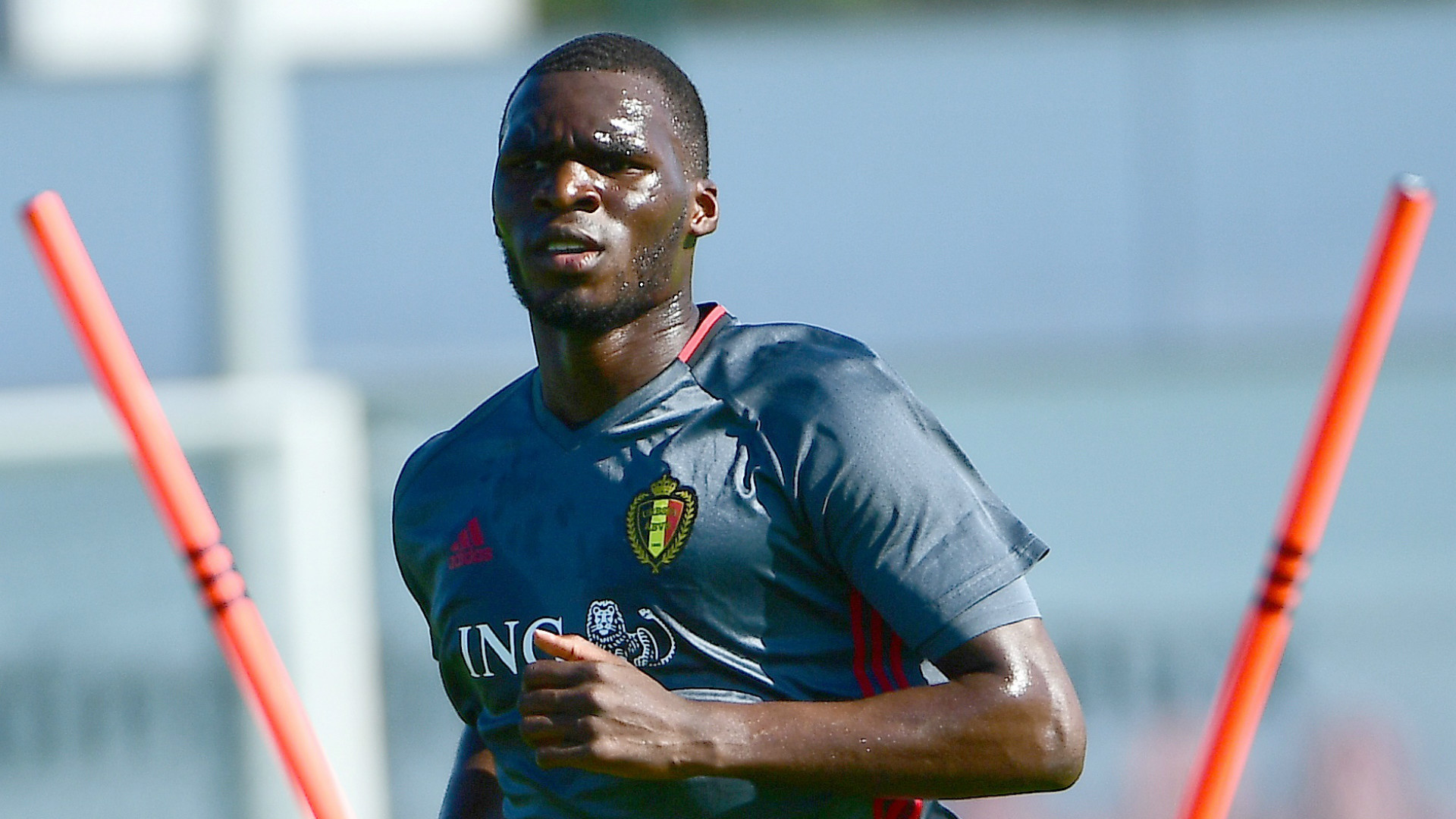 Liverpool would, however, need to analyze the plausibility of any additional add-on fees, as the club is determined to recoup the majority of the £32.5M ($43.2M) it paid Aston Villa for the forward last summer.

Should Jurgen Klopp's side be guaranteed £30M, only Luis Suarez, Fernando Torres and Raheem Sterling would have commanded a higher fee than the Belgian.

A deal would suit all parties with Palace keen to fortify its attack having missed out on Benteke's compatriot Michy Batshuayi to Chelsea, while the 25-year-old is desperate for regular first-team football.

The Reds would be happy to allow Benteke to leave, with the player now surplus to requirements, although the former Villa forward did still manage to score 10 goals for the club in the 2015-16 campaign despite struggling to adapt to Klopp's high-press style.