By Alex Young
The striker has only considered Manchester United from the Premier League, but could be tempted with an even bigger financial package on offer elsewhere.

The report claims the Premier League side is the only offer from England which the striker has considered, with Jose Mourinho confident the 34-year-old can still perform at the top level.

However, Ibrahimovic stands to earn far more if he was to move to China as a deal worth $78 million over two seasons has been tabled by an unnamed club.

United is not prepared to match that offer but is appealed by the marketing opportunities Ibrahimovic's iconic status brings and is confident merchandise will offset his yearly wage demands of $16.7 million. 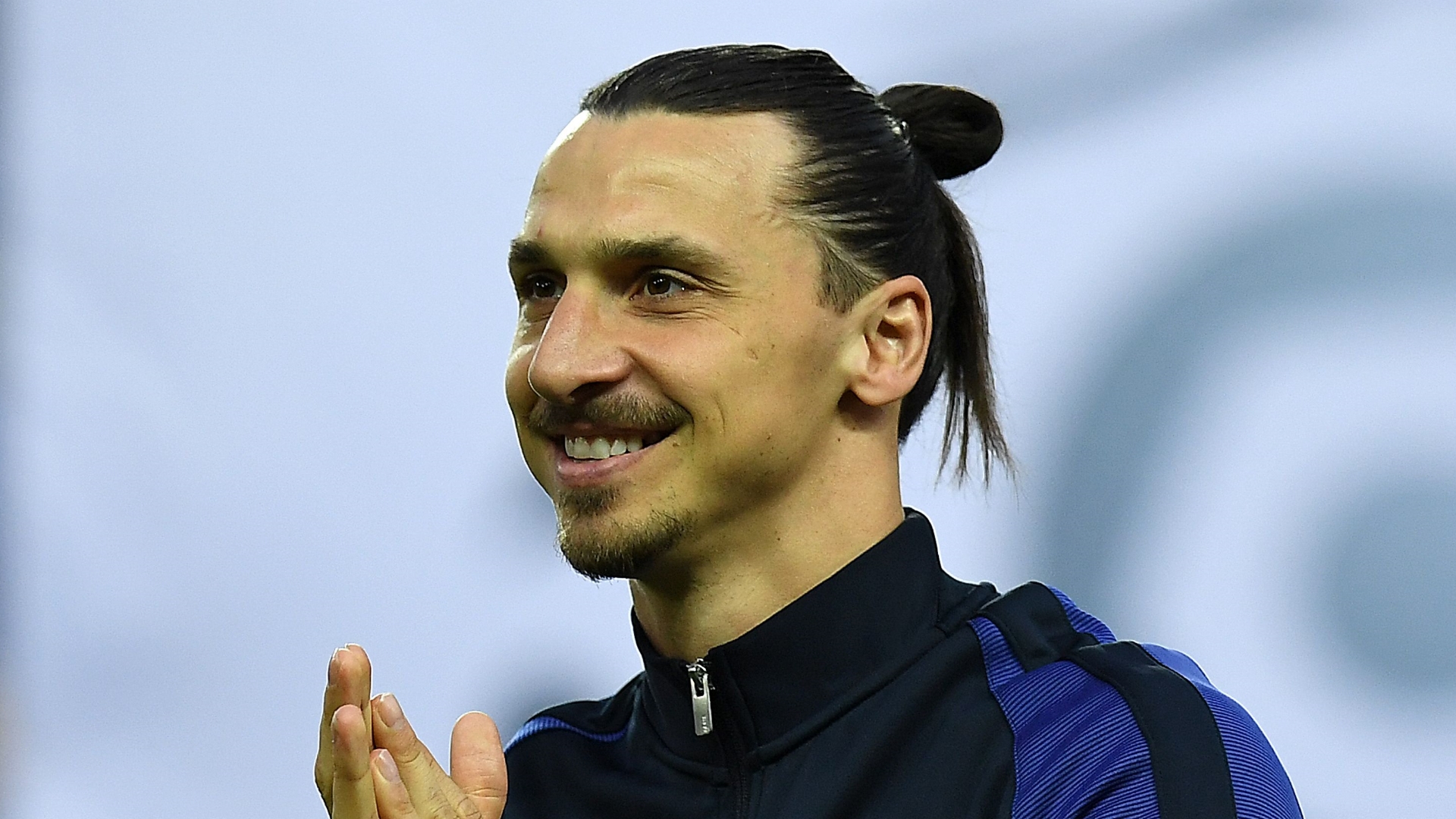