By Harry Sherlock
The East Londoners are desperate to recruit a forward this summer and have drawn up a lengthy shortlist of potential acquisitions, including Michy Batshuayi and Jamie Vardy.
West Ham has made a 30 million euro ($34M) bid for Lyon forward Alexandre Lacazette as the club attempts to sign a marquee striker this summer, Goal UKreports.

The Hammers tabled their offer for the France international earlier this week, and it is currenly being considered by the French giants, for whom Lacazette has scored 92 goals in 229 games.

Slaven Bilic is keen to recruit a proven scorer this summer as he prepares to lead his side into the Olympic Stadium next season, and Lacazette has been identified as the priority acquisition.

Bilic has informed the club's hierarchy that he would like to sign a striker who can score 20 goals a season and, as such, an offer has been launched for Lacazette.

It was previously understood that the 24-year-old — who has netted 23 goals in all competitions this season — would only leave Lyon to join a Champions League club, amid interest from Tottenham and Liverpool, but the Hammers are hopeful his stance has since softened and are optimistic a deal can be struck.

Lyon is open to allowing Lacazette to leave the club, and Toulouse's Wissam Ben Yedder has been earmarked as a potential replacement. 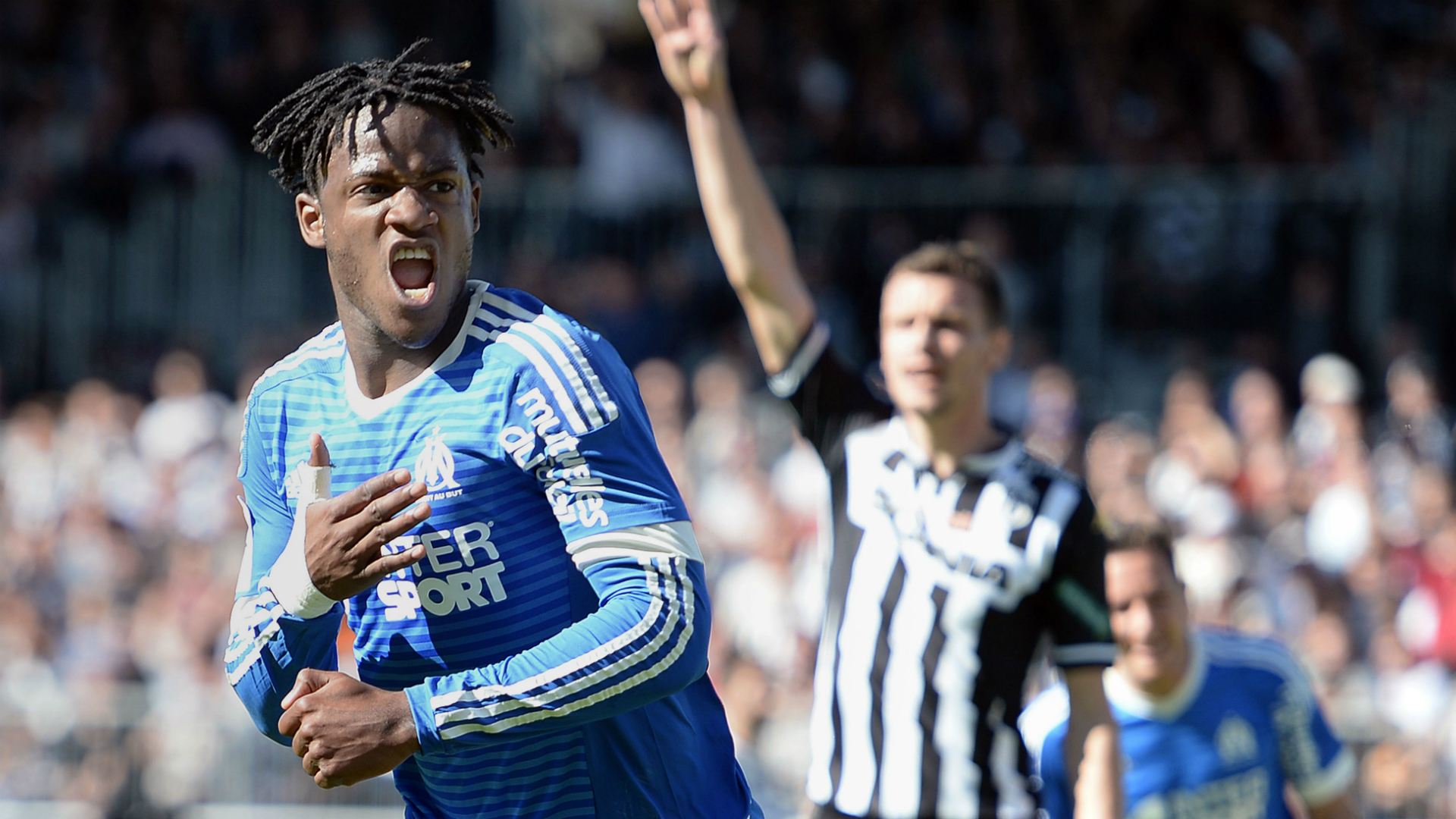 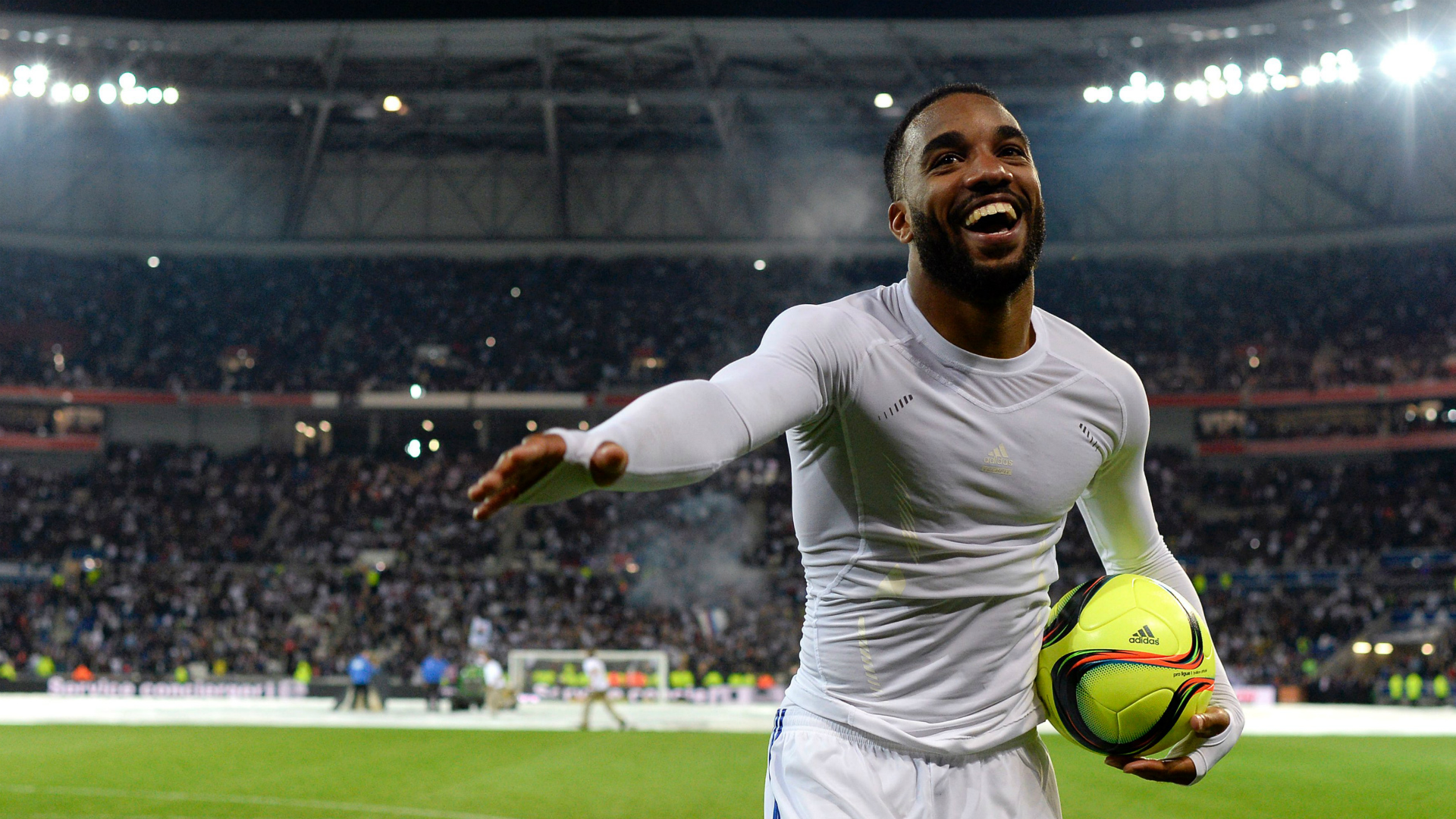 West Ham is casting its net far and wide as the club attempts to recruit a striker this summer, and the team has also opened negotiations with Marseille over a potential €40 million deal for Michy Batshuayi, while there is also interest in Leicester City striker Jamie Vardy.

Vardy has scored 24 goals in 35 games in Leicester's incredible title-winning season and the Hammers have attempted to gauge his interest in a possible move. Sources, however, insist that the move remains a "20-to-1 shot," with Lacazette the club's primary target.