The Czech goalkeeper has completed his move to north London despite Jose Mourinho being keen for him to stay, ending his 11-year association with the Premier League champions.
Arsenal has completed the signing of goalkeeper Petr Cech from London rival Chelsea on a long-term contract for an undisclosed fee.

The 33-year-old completed his medical on Friday and has now signed a contract worth 100,000 pounds a week ($157,000), immediately making him one of the club's highest earners alongside Mesut Ozil and Alexis Sanchez.

The £11 million capture of Cech represents Arsenal's first signing of the summer, though Chelsea boss Jose Mourinho had been hugely reluctant to allow the veteran goalkeeper to join a rival.

Mourinho was keen to retain Cech as backup to Thibaut Courtois, but owner Roman Abramovich wanted to show respect for the Czech's 11 years of distinguished service so ceded to his wishes for first-team football as well as his desire to keep his young family in London. 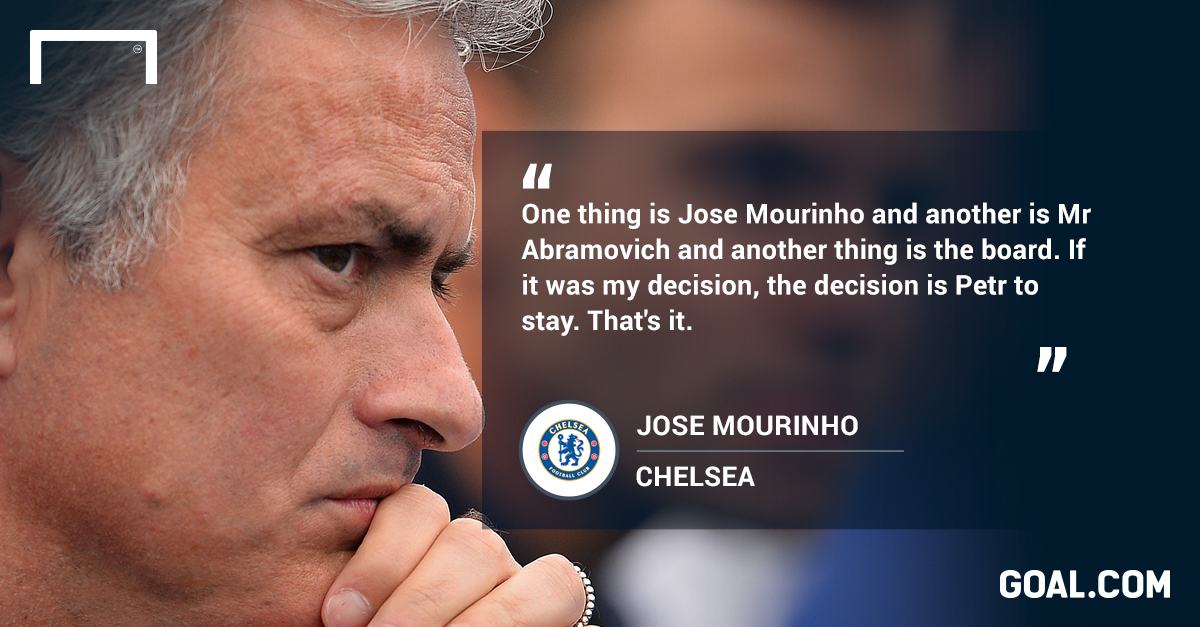 Despite being reduced to a bit-part role last season, Cech still showed his goalkeeping prowess by recording five clean sheets in his seven Premier League appearances.

His departure leaves Mourinho in need of a new shot-stopper to provide cover for Courtois, and the Blues have already identified Stoke City's Asmir Begovic as a primary target for the role.

Arsenal, meanwhile, is expected to sell Fenerbahce target David Ospina to make room for Cech, with Wojciech Szczesny to be his understudy, and the Czech could yet be followed to the Emirates Stadium by Chelsea goalkeeping coach Christophe Lollichon. 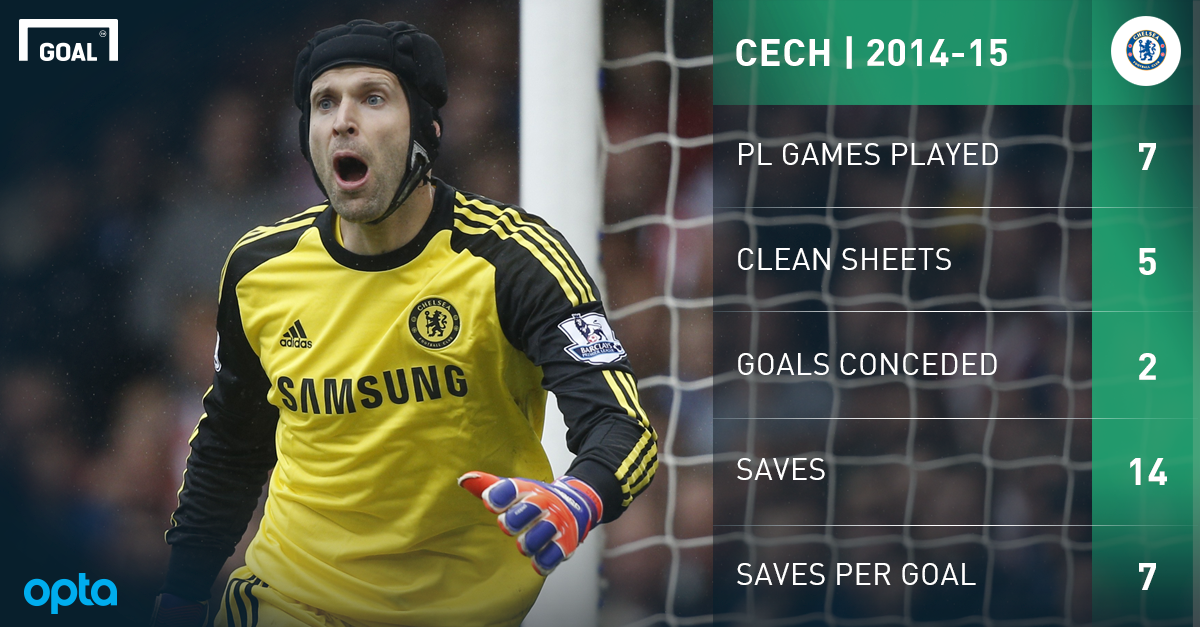