By Federico Casotti
The French champions have made the first move in the race to sign the in-demand midfielder, though the transfer saga is only just beginning with Man City & Chelsea also interested
Paris Saint-Germain and Juventus have agreed a 58 million pound fee ($89 million) for France international Paul Pogba, Goal understands.

The Serie A champions have accepted the mammoth offer for the 22-year-old, who has emerged as a key player at the club since leaving Manchester United in 2012, though there is no guarantee he will swap Turin for his native Paris.

Although PSG has made the first move, personal terms have yet to be agreed while a host of Premier League clubs are primed to rival the French giants.

Both Manchester City and Chelsea have Pogba at the top of their wish lists this summer, and the Frenchman is thought to prefer a return to England and the Premier League.

He is seen as the ideal replacement for Yaya Toure at the Etihad Stadium, one of the many ageing City stars set to be axed in the offseason, while Louis van Gaal would also be willing to spend big to bring Pogba back to Old Trafford. 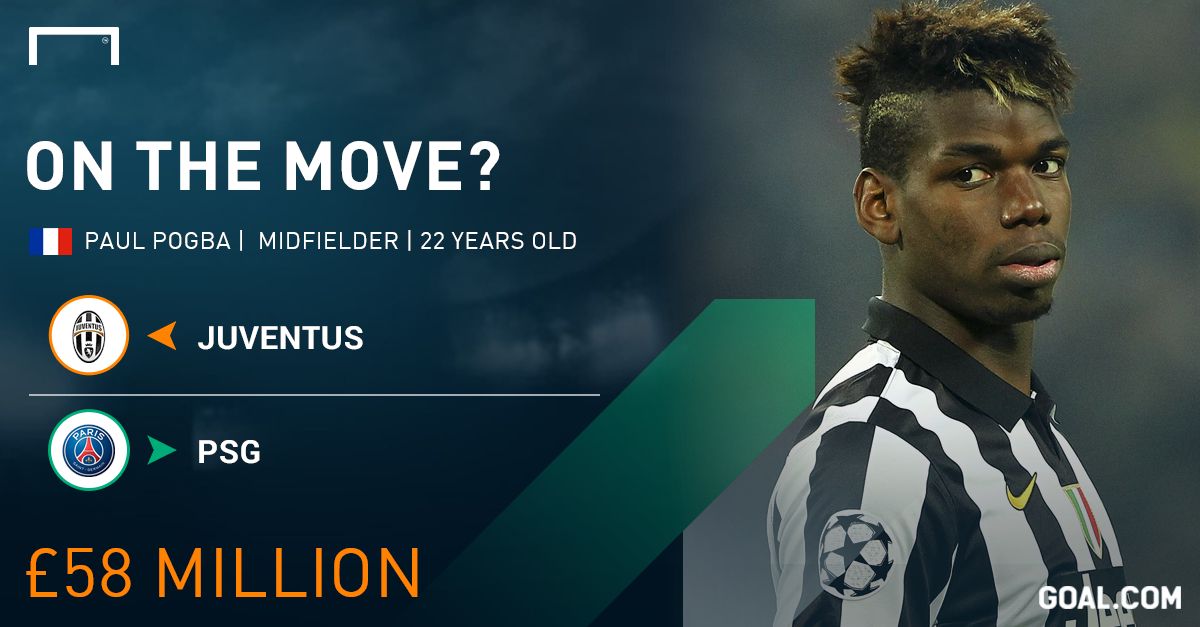 But they will need to act quickly, with PSG president Nasser Al-Khelaifi having met with Pogba and his representaives in Monte Carlo earlier this week, though no financial package for the player was agreed.

And it is understood Pogba is willing to bide his time and evaluate other offers which he believes will come his way this summer.

Al-Khelaifi confirmed on Tuesday he had spoken with Pogba but admitted they would face competition for his signature. He told the French media: “Why did I talk with Pogba? Because he’s a great talent, he’s French, from Paris even. That said all the big clubs want him.”

Juve sporting director Giuseppe Marotta responded following Wednesday night’s game with Fiorentina by saying: “It was an occasional meeting. They spoke about football. We don't want to sell Paul.” 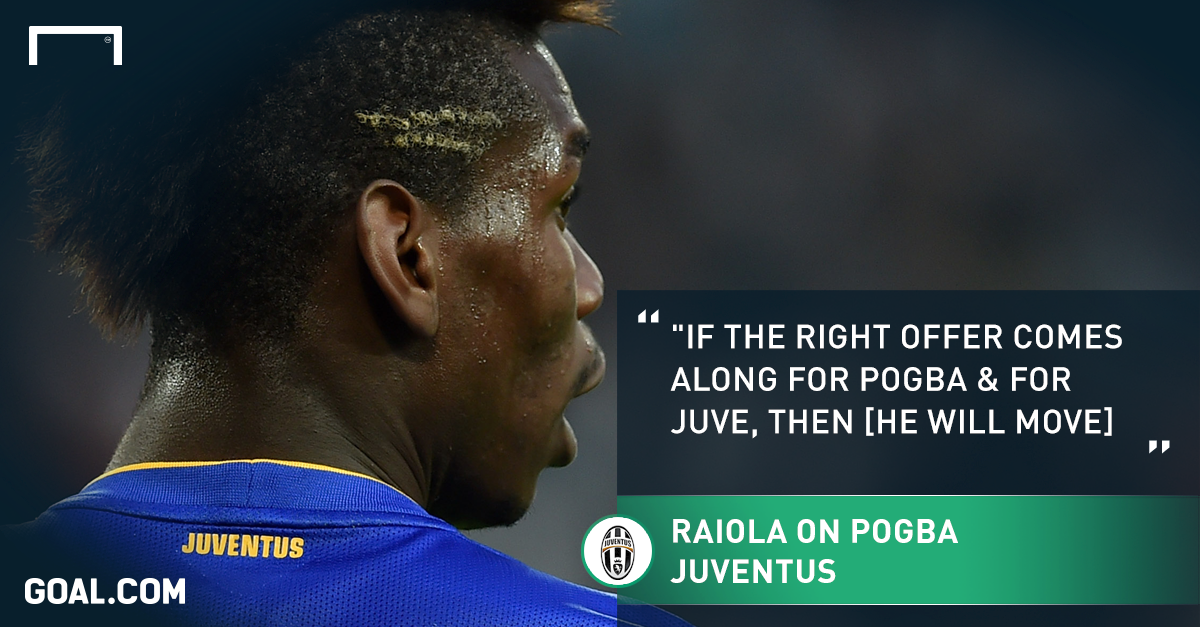 Despite Marotta's stance, Juve accepts every player has a price although the deal could hinge on the involvement of Pogba's agent Mino Raiola. The representative is known to have a strong relationship with the boards of both clubs and helped broker a new five-year deal for Pogba in October 2014.

He is also the agent of a number of PSG players, most notably Zlatan Ibrahimovic.

It is not thought Financial Fair Play will hinder a move should Pogba opt to join PSG as the club is expected to sell several squad members to balance the books with the likes of Yohan Cabaye and Ezequiel Lavezzi under threat.

Should they beat off the competition to sign Pogba, it would represent a major coup for PSG and its owner, Qatar Sports Investments.

Although dominant domestically, PSG has failed to make the breakthrough in the Champions League and was knocked out at the quarterfinal stage to Barcelona this season.
Close