Ives Galarcep
If the U.S. national team is going to keep its winning streak over El Tri in Columbus going, it will need to win some key individual battles.

COLUMBUS, Ohio — If the U.S. national team is going to maintain its perfect record against Mexico at the building formerly known as Crew Stadium, then the Americans are going to make sure they win some very important individual matchups.

To be clear, none of the 10 field players Jurgen Klinsmann starts on Friday will have the luxury of being able stink up the joint against a stacked and dangerous Mexican side, but there are some matchups the U.S. can't afford to see go badly or that streak of 'Dos A Cero' score lines is sure to come to an end.

Given Juan Carlos Osorio's wealth of options, and Klinsmann's own potential lineup variations, it isn't easy to pin down sure-fire matchups we will definitely see on Friday, but here are three that are good bets, and three the U.S. must win if the Americans are going to keep their perfect record here. 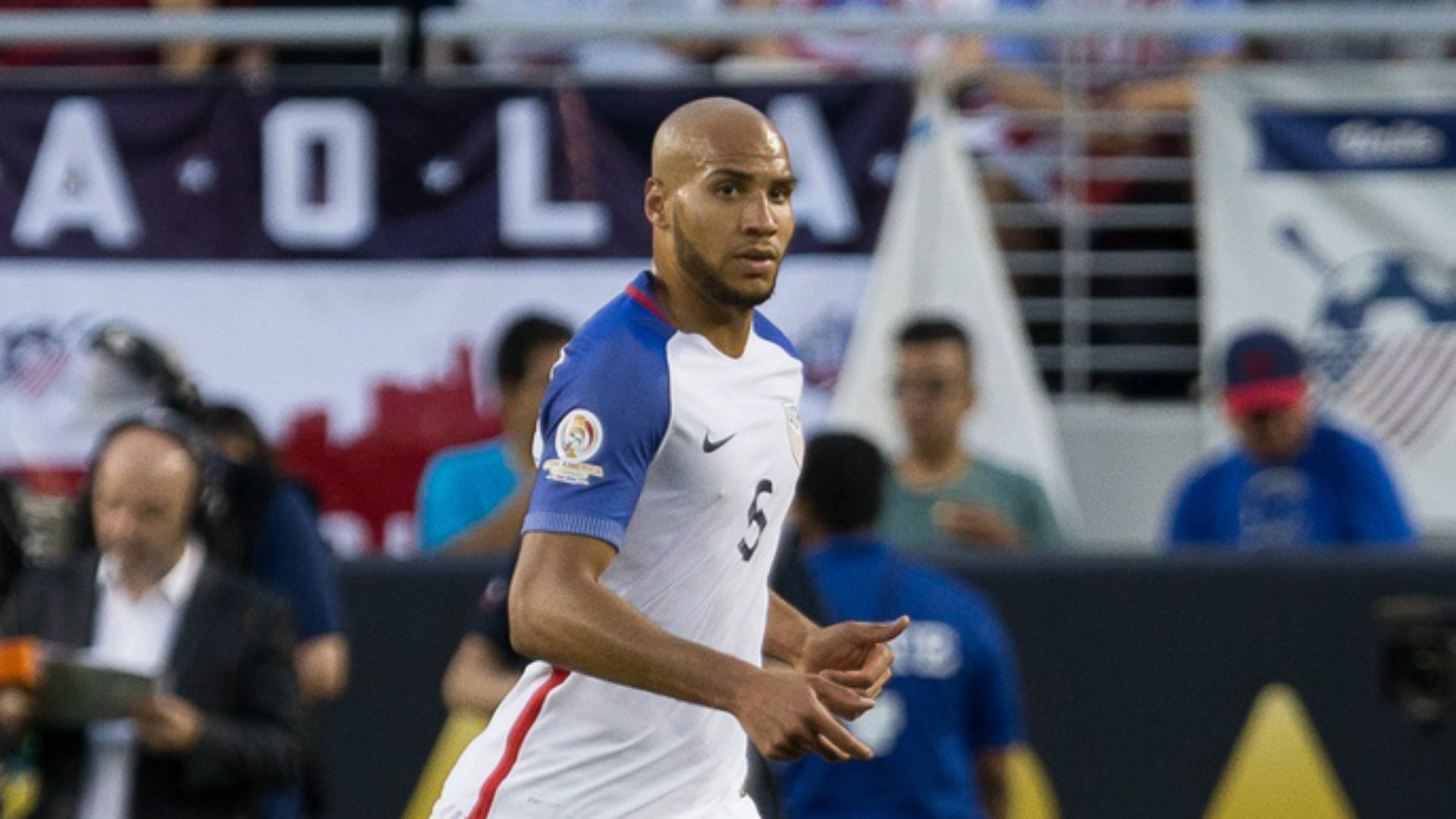 If you're struggling to remember how John Brooks has done against Mexico in the past, it's because he has never actually lined up against El Tri before. Ill-timed injuries have cost him chances, with the most recent coming a year ago in the CONCACAF Cup. If he can stay healthy this week, Brooks will play a key role in the U.S. avoiding defeat.

Geoff Cameron's absence will put even more pressure on Brooks to lead the defense, and anyone who watched him at Copa America knows just how dominant he can be. Stopping Chicharito Hernandez won't be easy though, not with the excellent form he's currently enjoying. Though Omar Gonzalez or Steve Birnbaum will be in central defense to help Brooks, the Hertha Berlin man will have the key task of containing his fellow Bundesliga standout.

Brooks and Chicharito are no strangers, having faced off almost a year ago in Bundesliga play. Brooks' Hertha Berlin won that match, with Brooks scoring the winner on a header. Chicharito also scored that day, though it wasn't with Brooks marking him. 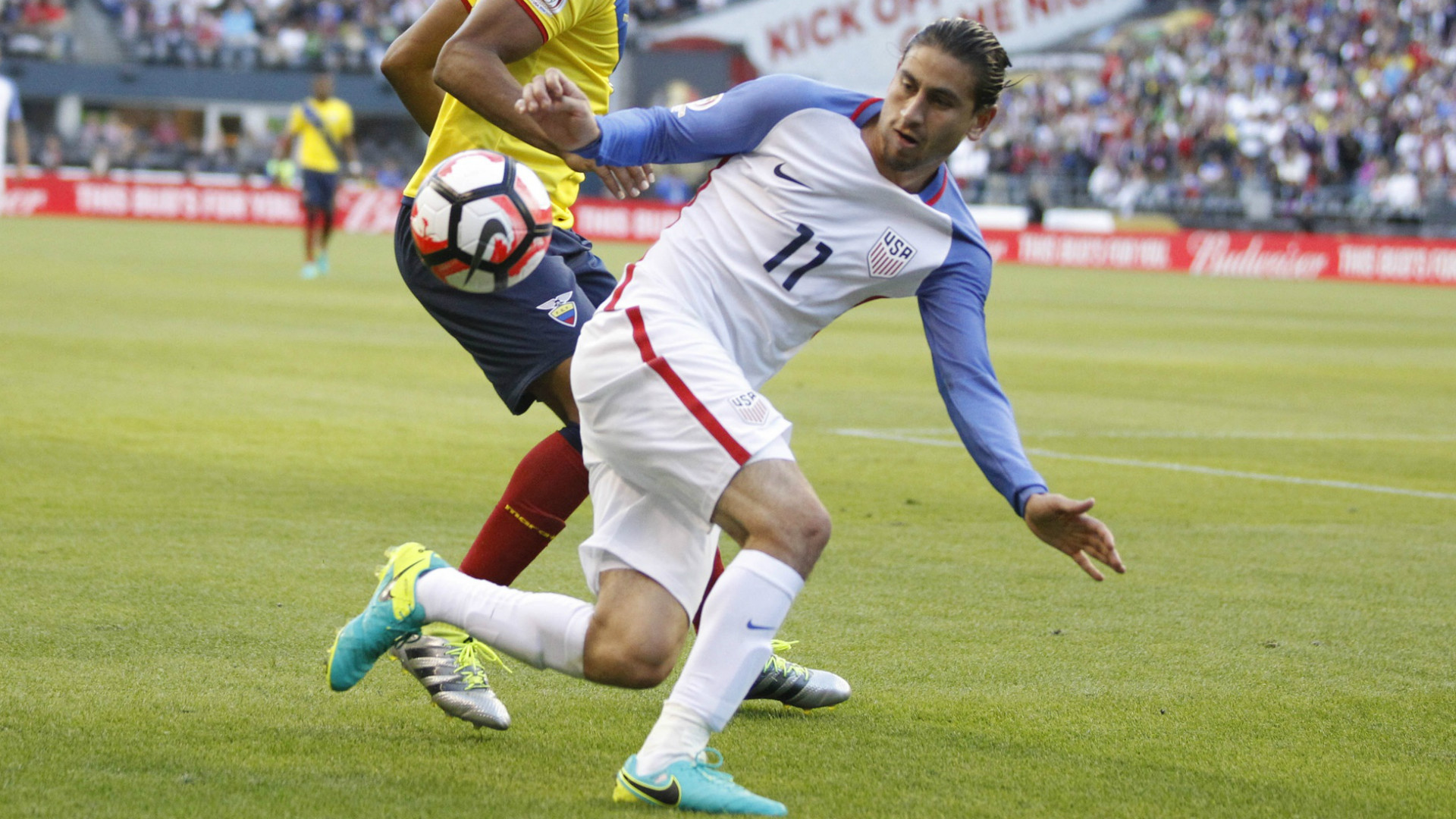 The subject of criticism at times for a perceived lack of attacking quality, Bedoya is still someone who is a good bet to start against Mexico. His defensive work, coupled with his underrated ability to combine with teammates and contribute to the attack, make him a viable option on the right wing. His defensive work will be needed if Osorio deploys Miguel Layun and 'Tecatito' Corona on Mexico's left flank, as expected.

Bedoya has experience against Mexico, having started in the World Cup qualifying win here in 2013, and prior to that he started in the 2011 Gold Cup final loss to El Tri. He hasn't played in two weeks after the early playoff elimination of his Philadelphia Union, but the same can be said for fellow wing option Graham Zusi.

Klinsmann could choose to try something different from a formation standpoint, which might open the door for Bedoya to play centrally. Whether he is wide or in the middle, Bedoya will be expected to provide a high work rate and enough of an attacking presence to force Layun to respect the threat. 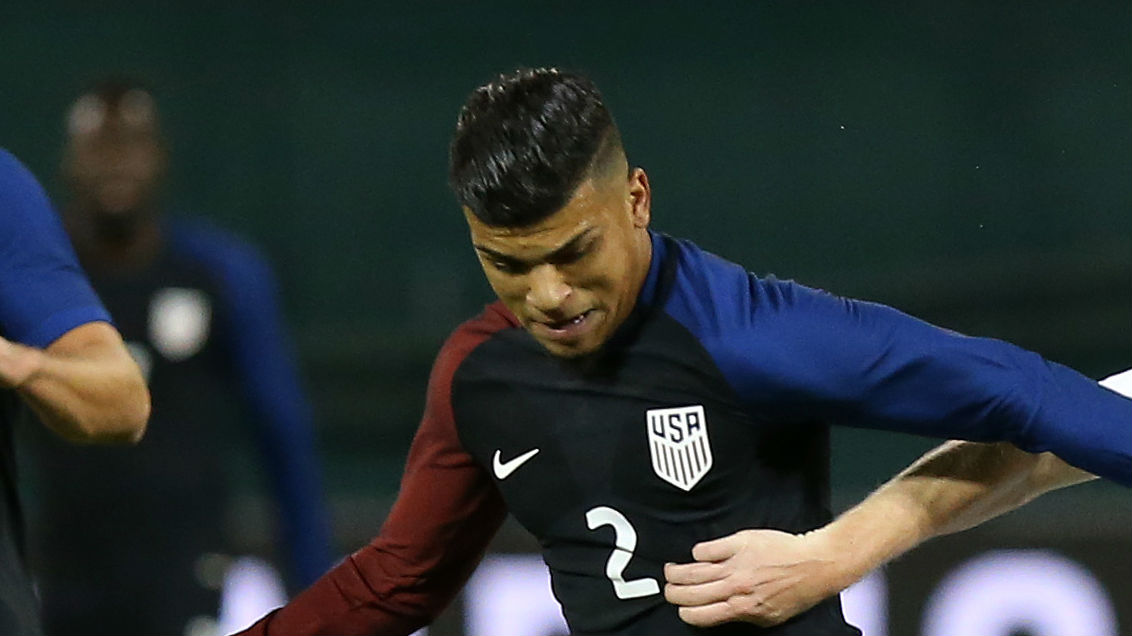 Of all the dangerous attacking options Mexico has, from Chicharito to Carlos Vela, Marco Fabian to Gio Dos Santos, there may be no attacker scarier than the quick and tricky Corona, a terror in one-on-one situations. It is imperative that the Americans don't let Corona run wild, and to do that, they'll need to field a right back with speed to keep up with the FC Porto winger.

Enter Yedlin, who has started five straight matches in all competitions for Newcastle United. He is playing well, and appears to have responded to Klinsmann's call-out of his poor showing in the October national team camp. Yedlin has the speed to keep up with Corona, while also providing an attacking threat that could help force both Corona and Layun to be honest defensively.

Another option Klinsmann could consider is Timmy Chandler, who has been playing excellently as a right-sided defender for Eintracht Frankfurt. Based on form and level, Chandler should be a lock starter, but his poor track record with the national team hangs over him. If Klinsmann can overlook Chandler's past struggles, the German-American could wind up in the starting lineup, with the tough task of trying to contain Corona.