Sacha Pisani
News that the Camp Nou boss plans to stand down has not come as a surprise, at least not to a countryman in charge of the Spain national team.

On Wednesday, Luis Enrique announced he will step down as Barca boss at the end of the season.

The Barcelona titles of Luis Enrique

Out of contract in June, the 46-year-old - who has faced intense scrutiny this term - cited the need for rest for his decision following Barca's 6-1 rout of Sporting Gijon.

The news, however, has not come as a surprise, at least not to countryman Lopetegui.

Enrique departure not linked to Messi

"I understand the decision he has made, it's normal for him to be tired, to be Barcelona's coach there's a lot of wear and tear," he said.

"I speak from time to time with him but we have never done it on this subject, but I understand him leaving. 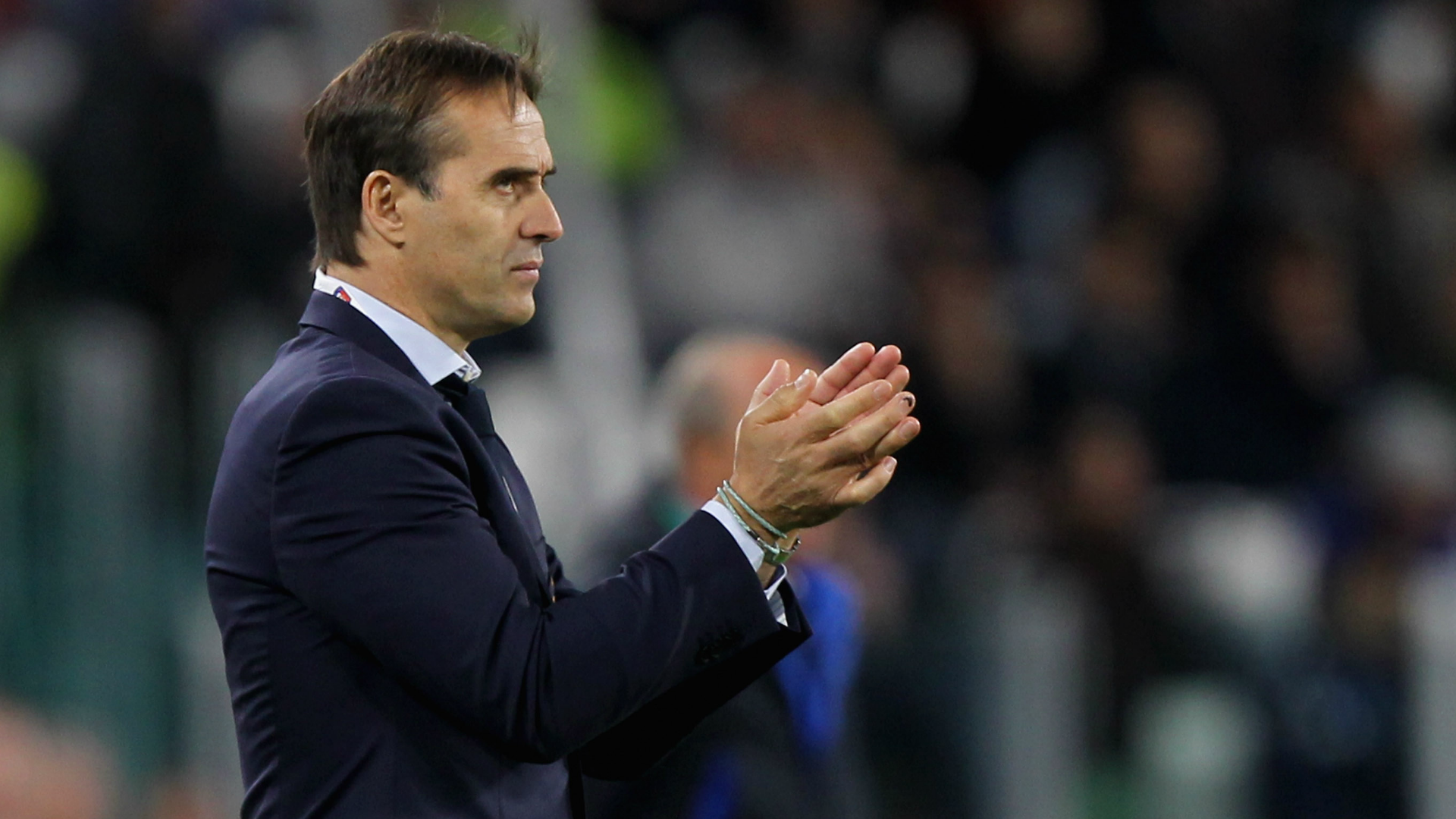 "It is a personal decision that will have been very thoughtful and that, of course, he thinks is the best."

Having won seven trophies as a player at Camp Nou, Luis Enrique has enjoyed similar success in the dugout.

Since replacing Gerardo Martino, Luis Enrique has guided the Catalan giants to eight titles, including two La Liga crowns, the Champions League and a treble in 2014-15.

"What he can be proud of is the number of titles he has won for Barcelona," Lopetegui continued.

Candidates to replace Enrique at Barca

"He has proved himself to be a world-class coach."

Barca are top of the table, one point ahead of bitter rivals Real Madrid, who have a game in hand following their 3-3 draw at home to Las Palmas.