The Argentine shuffled his pack midway through the first half, as he hooked Moussa Dembele, thus setting a ruthless precedent for his side as their campaign continues.

Jogging off the Wembley turf, apparently free of an injury, the Belgium international, who has played the best football of his career in the past two seasons, immediately spoke with Mauricio Pochettino.

Having been replaced by Vincent Janssen, Dembele appeared to want an explanation for his first-half substitution, exchanging heated words with the Argentine.

Injury or not, this was ruthless from Pochettino.

Dembele has been exceptional, exemplary even, under his management. The Belgian sets the tone in midfield, passing vertically, keeping his side motoring forward and even chipping in with the odd goal.

In 2015-16 Dembele was Spurs’ standout midfielder, even ahead of the brilliant Dele Alli, who saw his form rewarded with the PFA Young Player of the Year award. 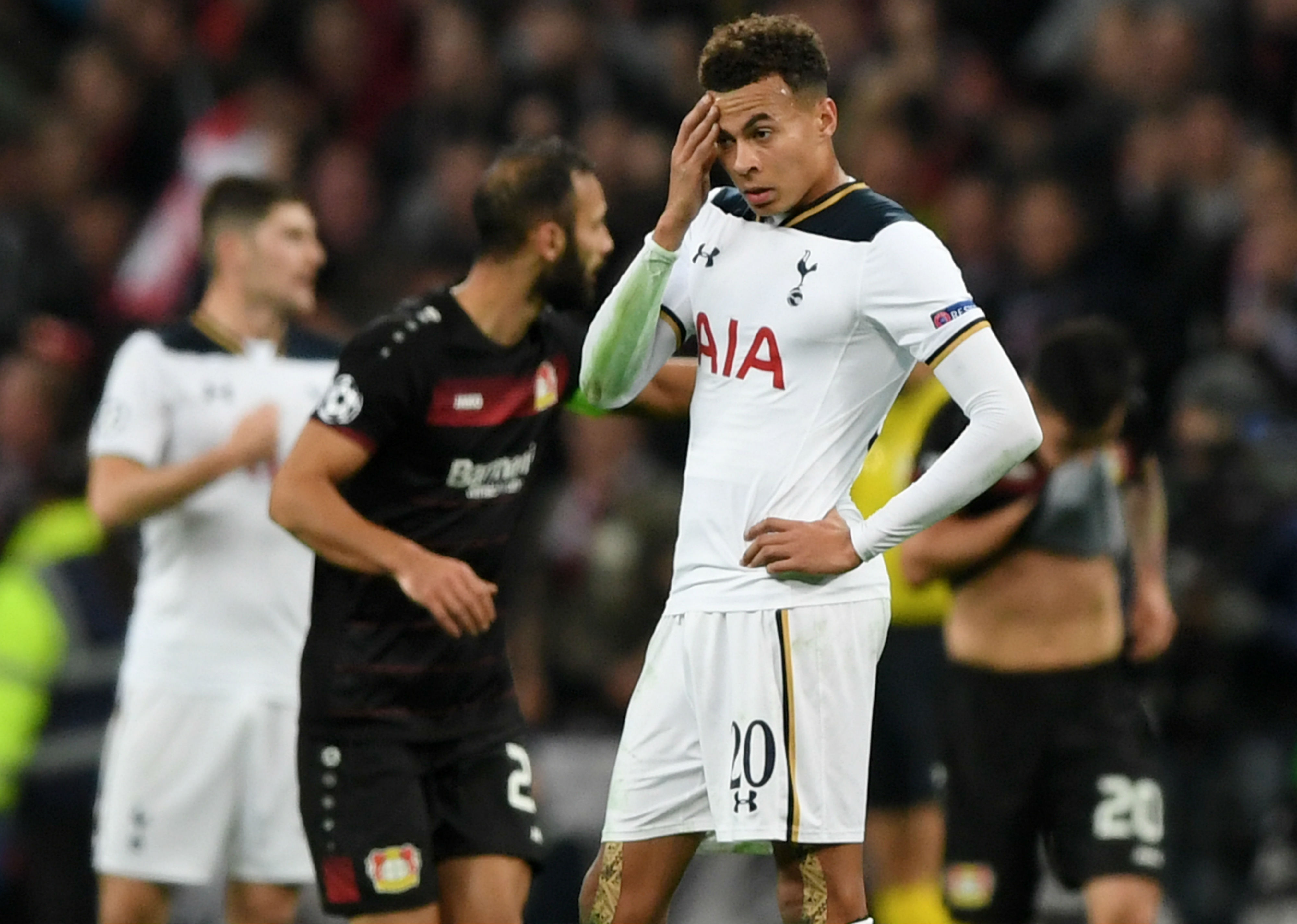 Yet, on Wednesday, Pochettino chose not to bow to reputation. Dembele had played fairly well in the opening 30 minutes, but the pace of the game was such that it was difficult to distinguish between Spurs players as the half wore on. Bayer Leverkusen, it is fair to say, was on top, pressing incessantly, forcing Jan Vertonghen, Hugo Lloris and, especially, Christian Eriksen into avoidable mistakes.

Pochettino clearly needed to change the game, and chose to replace Dembele with Janssen, thus reverting to a 4-1-4-1 formation. Heung-Min Son, chosen to lead the line, shifted to the left flank, while Alli moved forward behind Janssen.

Immediately the game was transformed. Spurs had space, Spurs had options, Spurs could finally attack. It was ultimately in vain, as Kevin Kampl’s goal gave Leverkusen a 1-0 win, but the decision to substitute Dembele – who may have felt a twinge in his leg – so early in the game was a brave one.

We have repeatedly seen managers allow players to continue for as long as physically possible even when carrying an injury. In this case Pochettino saw an opportunity to change the game and took it.

A criticism often leveled at the former Southampton manager is that he is not a reactive coach, and struggles to shuffle his pack effectively. Several Twitter accounts lambasted Pochettino for his substitutions in the drab 0-0 draw with Bournemouth, as he bizarrely opted to substitute both Alli and Son when they were the side’s most direct and efficient threats at Dean Court. 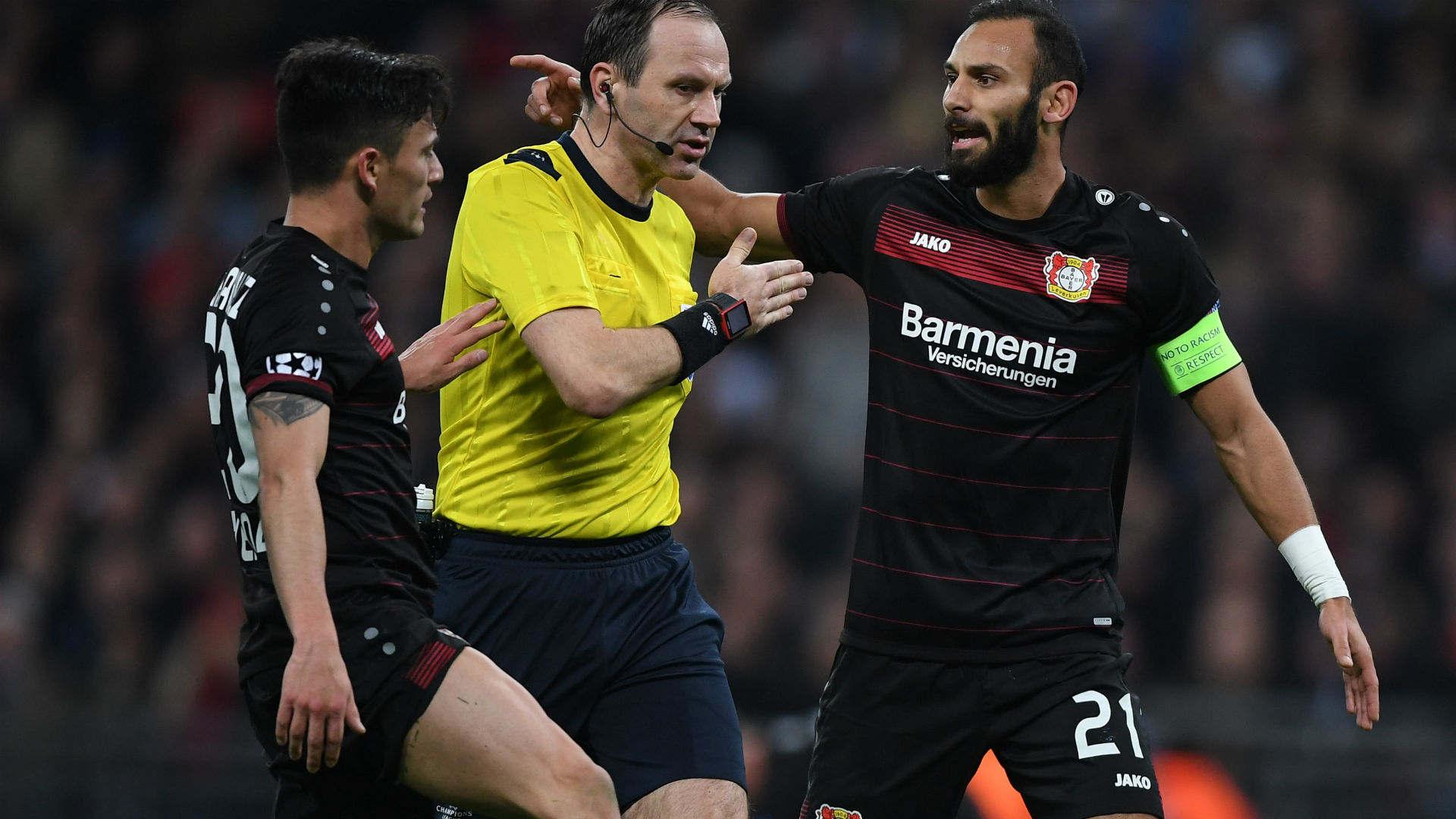 At Wembley, Pochettino rectified his mistake, making a positive change and directly influencing the flow of the game. Thus, a precedent has been set. Spurs can no longer afford to coast through games, as Pochettino has allowed his ruthlessness to shine through.

Despite an unbeaten run in the Premier League there have been too many passengers in this team in recent weeks.

Moussa Sissoko, banned for three games after a foolish elbow against Bournemouth, has never appeared to be a 30 million pound ($37M) player, and remains a baffling signing, while Eriksen has allowed his form to dip to a worrying degree, and has been fortunate to retain his place. Janssen, too, is yet to truly settle in the absence of the injured Harry Kane.

Spurs appeared to have all the momentum in the world when they so brilliantly defeated Manchester City at White Hart Lane before the international break but standards have slipped horribly following the recommencement of the domestic game.

Premier League draws with West Brom, Bournemouth and Leicester have sapped the positivity that was growing at the club, while a 2-1 EFL Cup defeat to Liverpool was undeserved but dispiriting. A point in Germany against Leverkusen was greeted with a half-smile, but the game was there to be won and, again, Spurs failed to find the cutting edge. 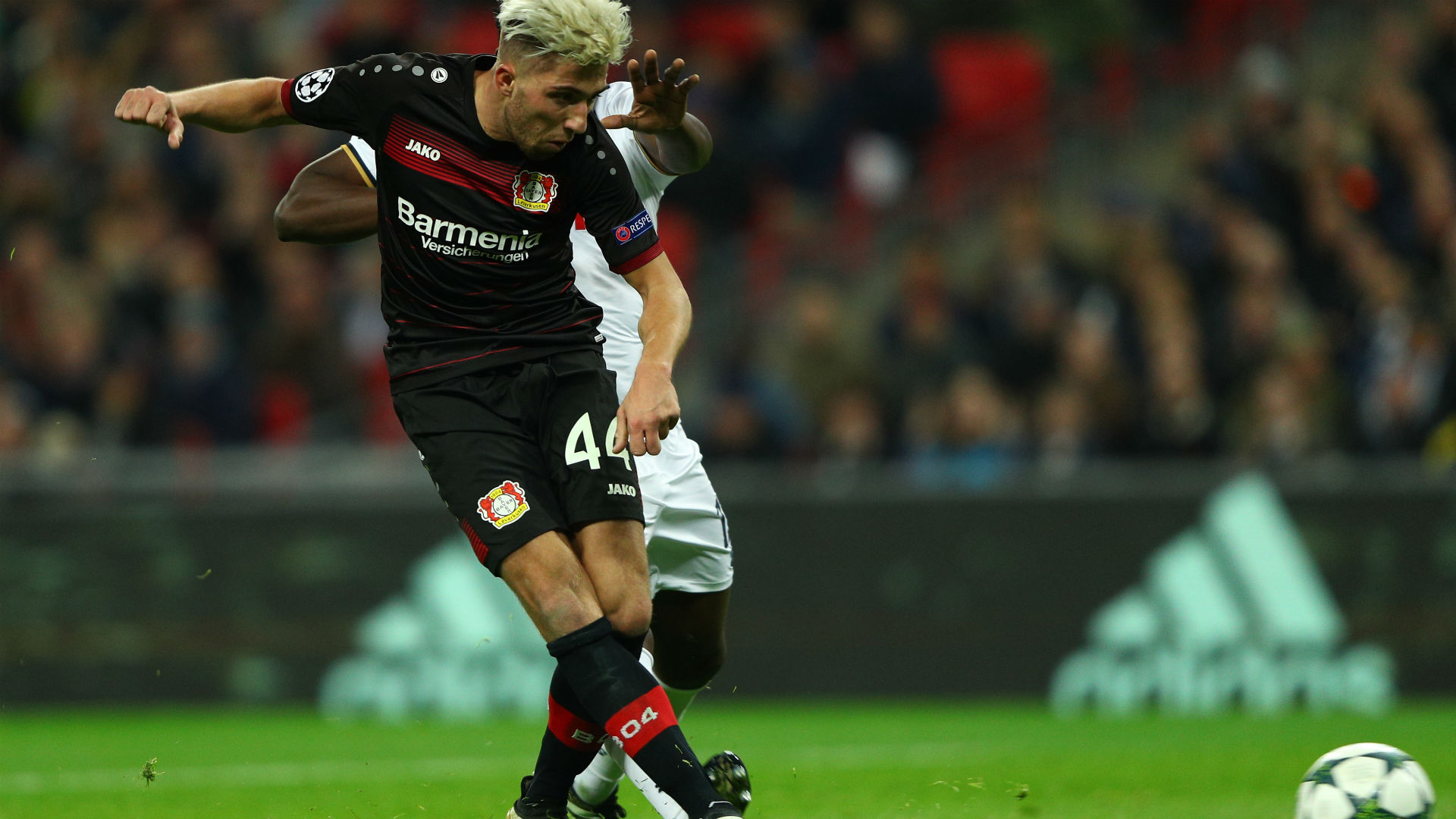 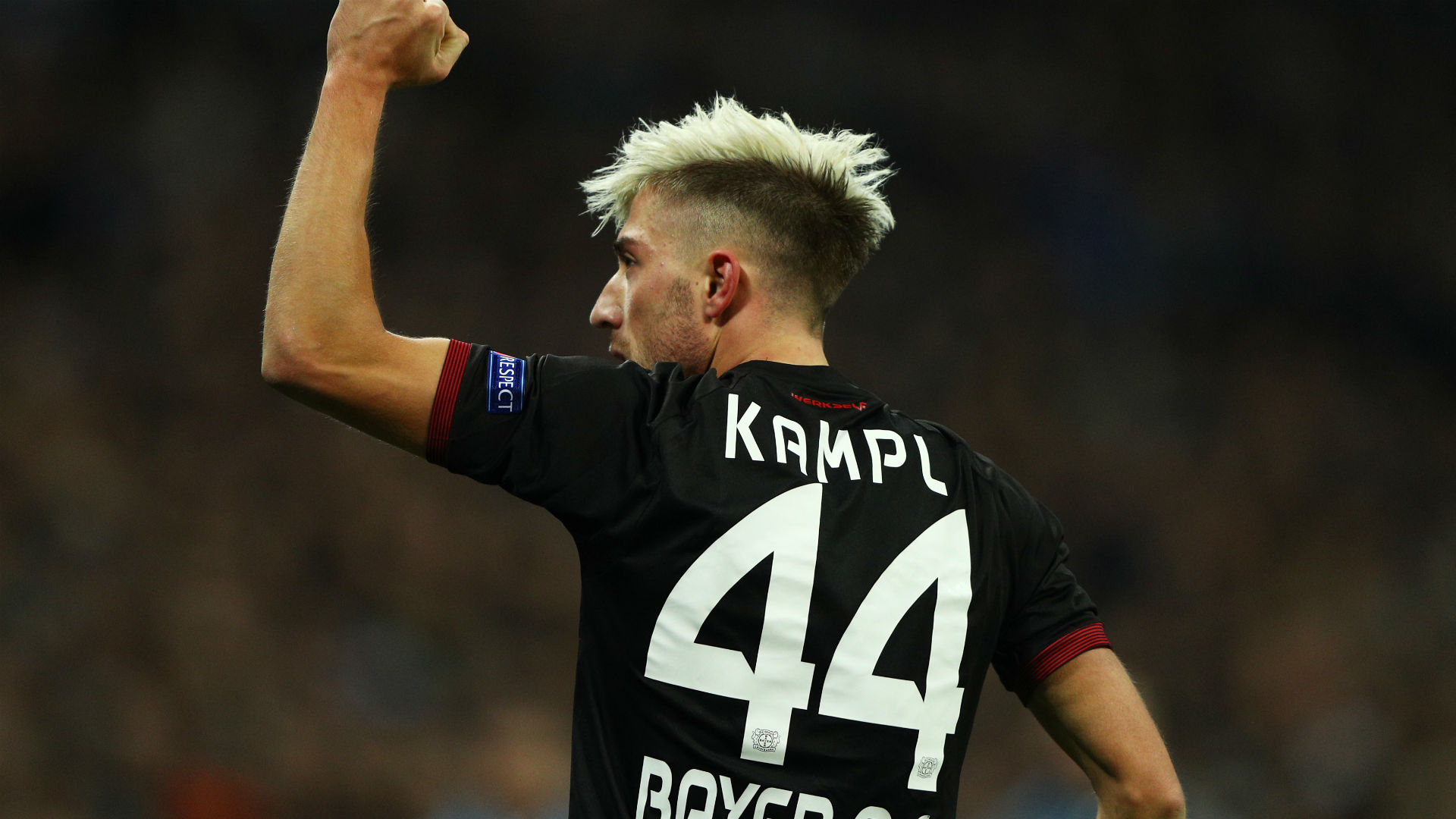 It was a similar story on Wednesday, as Kampl’s goal added to the gloom. After a loss to Monaco in the club’s maiden game at the national stadium, Spurs are now facing up to the prospect of having to win their final two European games to progress to the knockout stages.

There was carelessness to this display, especially defensively, as Eric Dier so incredibly proved when he managed to forfeit the ball in his own box, only to be bailed out by Lloris.

But Pochettino’s first-half change hints at a future where performances like this will no longer be tolerated. There is no longer any room for error for Spurs, and if a player is not performing he will be hooked, regardless of the minutes on the stopwatch.

Pochettino has shown a willingness to go for the kill; now his players must follow his example to rescue their Champions League dream.