A competition with a strong focus on youth, the Olympics has a habit of producing new stars, and Goal.com has profiled a number of players aiming to make the headlines in London
The Olympic football tournament may not be the most prestigious event on the FIFA calendar, but it is inevitably a competition that throws new stars into the spotlight.

Four years ago, Moussa Dembele enhanced his burgeoning reputation due to his fine performances with Belgium, and in Athens a 20-year-old Carlos Tevez smashed in eight goals as Argentina earned gold. Even further back, in 2000, Samuel Eto'o was a mere teenager when he spearheaded Cameroon's successful charge to the top of the podium.

There are countless young players clamouring to follow in these illustrious footsteps, and Goal.com examines the unheralded talents vying with the likes of Neymar and Oscar to become the next big thing. 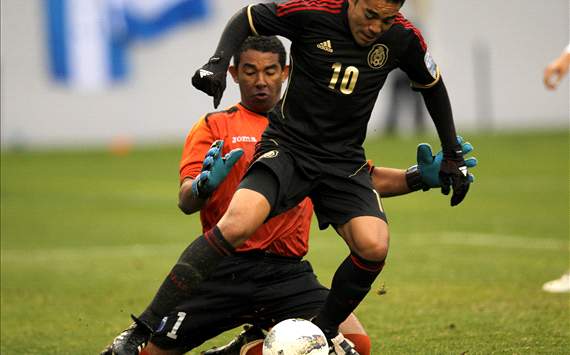 This talented Mexican youngster should be no stranger to Barcelona fans as his two exquisite friendly goals for Chivas in 2011 embarrassed the then-European champions. Fabian can play either as an advanced midfielder or just off the main striker, and along with Giovanni Dos Santos and Cruz Azul's Javier Aquino he will be the man to watch in an exciting Tricolor outfit.

Fabian also lit up this year's Toulon tournament when his seven goals earned him the top-scorer award and drove Mexico to glory. Reservations remain about his discipline: an early trip home from the nation's Copa America squad related to visits from 'ladies of the night' to the team hotel and that was followed swiftly by further controversy when he celebrated a Chivas goal by simulating gunshots, a taboo subject in the violence-ridden country. If he can keep his head in the right place, however, the 23-year-old can put himself in the spotlight with another great tournament in London. 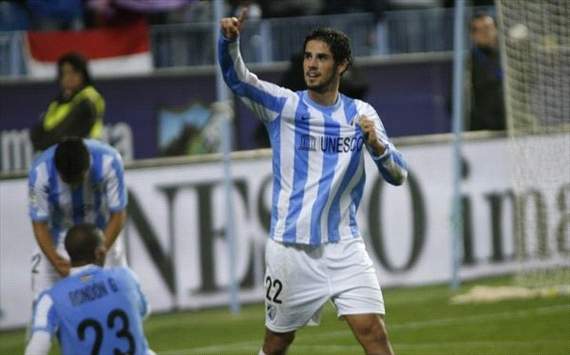 An electrifying talent who was voted among his peers as the best player at his age group in Spain. The 20-year-old has featured extensively for Spain at under-age level and was in tremendous form for Malaga in his debut season at the club last term.

Capable of playing through the center or drifting in from out wide, Isco goes past defenders for fun, has a keen eye for a pass and is capable of striking the odd goal or two as well. Not a player typical to this Spanish age group, in that his instinct is more to dribble than to pass quickly. Still, he is a genuine star in the making. 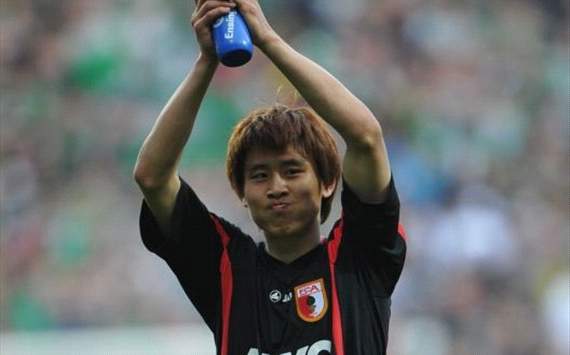 The 23-year-old is an all-action central-midfield player, who transferred from Jeju United to Wolfsburg last year but subsequently fell out of favor with coach Felix Magath. He found his form at Augsburg and helped stave off relegation with some vital goals and impressed with his technique and vision in the Bundesliga.

Despite his withdrawn playing position, Koo has an uncanny ability to find the back of the net, often displaying a knack to charge into the opposition penalty box unsighted. Already an important member of the South Korea senior team, he was the top marksman at the 2011 Asian Cup. And his Olympics teammate will be hoping he can replicate that scoring form in London 2012. 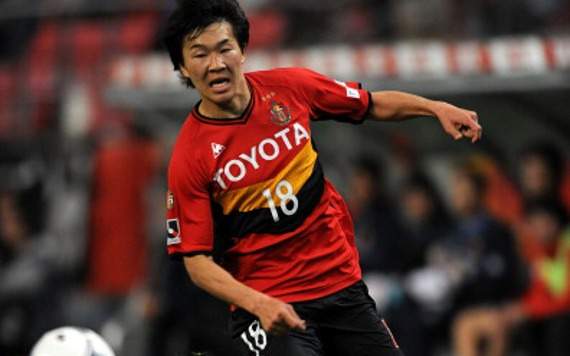 After a disappointing 2011 at Nagoya Grampus, 23-year-old Kensuke Nagai is having a breakout season this term and hopes to bring his good form to London. The striker, who has scored eight goals in 18 appearances so far this campaign for the 2010 J-League champions, is blessed with both physical and tactical strength, which could help Japan advance past the group stage for the first time since Athens 2000.

He has the speed, agility, and footwork needed to get past defenders, but whether his teammates will be able to provide proper support is a lingering concern. A good performance in the Games would almost certainly be a springboard to an eventual career in Europe. 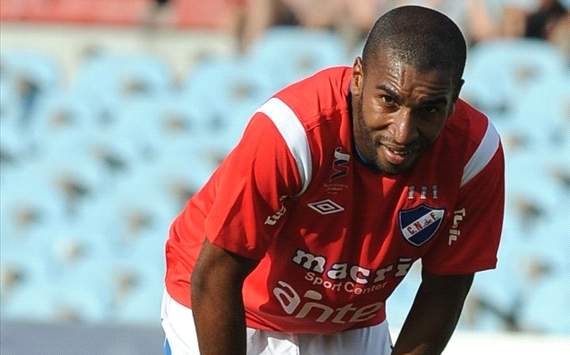 The 23-year-old is a central defender who times tackles magnificently well and is a mature reader of the game, and he has found himself being linked with the two Milan clubs in recent times. In a team loaded with attacking talent, it is worth highlighting that he is a capable defender.

He has won two titles in Uruguay at club level, and has impressed in the Copa Libertadores as well. He has yet to make the step up to the senior side and as such, he will be looking to use London as a springboard for a European move and a call up to the first team. 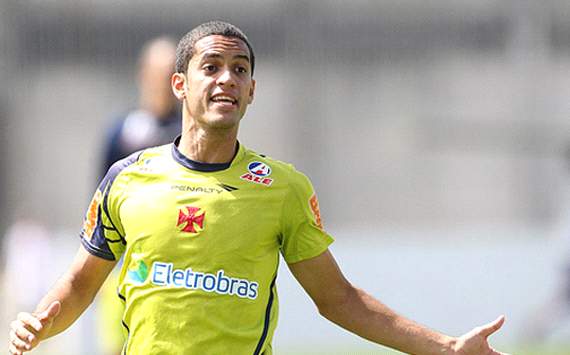 The holding midfielder will join up with Spartak Moscow after the Olympics but had he held on until afterwards he could well have earned a move to a bigger club. He cherishes the ball and rarely gives it away, making him crucial in linking the defence to the attack for Brazil.

He supplies the balls for the next line of three to start creating but defensively he is also extremely competent. He tracks his runner well and judges his tackles with composure beyond his years. He is not scared to get forward and although he may go somewhat unseen for much of the game, his impact is crucial. 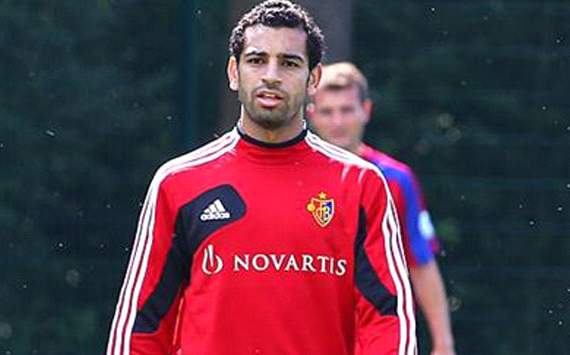 If you haven’t heard about this gifted lefty striker yet, then you haven’t been watching any recent Egyptian national team games. Salah is a rising talent who began at Al Mokawloon Al Arab and recently sealed a move to FC Basel through his performances for the Pharaohs during Bob Bradley’s tenure. The 20-year-old is comfortable playing as a center forward and a right winger, cutting in from that side of the pitch to often score decisive goals for club and country.

One moment that immediately comes to mind is his injury-time winner in Conakry against Guinea during 2014 World Cup qualifying. With his team having just conceded a late equalizer to leave the game hanging at 2-2, Salah cut through the opposition’s defence and collected a through-ball before finishing with a precise left-footed strike. The goal ensured that Egypt collected six points out of six in the first two games, giving the nation its best start to World Cup qualification in decades.
Close