By Ives Galarcep
The U.S. national team roster for the Copa America will be submitted on Friday and the coach can't afford to make any surprise selections, writes Goal's Ives Galarcep

The new Copa America television ad featuring Kobe Bryant does plenty of soccer star name-dropping, from Lionel Messi to Luis Suarez to James Rodriguez and Chicharito Hernandez. What do you don't hear are the names of any American stars, and you can't help but wonder if that had anything to do with never quite knowing who Jurgen Klinsmann might leave out or include in a tournament roster.

That might sound a bit harsh on Klinsmann considering his 40-man preliminary roster for this summer's Copa America was pretty straightforward, but there have been enough tournaments, and enough head scratching picks, to warrant sticking Klinsmann with the label of unpredictable until he delivers a final U.S. roster without any bombshells.

Hopefully for the U.S., that predictable roster will come this weekend, when the final U.S. Copa squad is unveiled.

We've heard over and over about the complexities of trying to perfect a recipe that gives you not just the best 23 players but the best team, but past tournaments have left us wondering just what on earth Klinsmann was thinking with some of his ingredients. In some cases, lack of depth or injuries have helped facilitate more surprising picks, but as Klinsmann prepares to submit his final squad for the Copa America, he has one of the healthiest player pools he has ever had to choose from (Jozy Altidore aside).

So will Klinsmann surprise us again or will he avoid making any perplexing picks? We will find out on Saturday. For now, here is one projection that would make sense, and the picks Klinsmann could throw in to surprise : 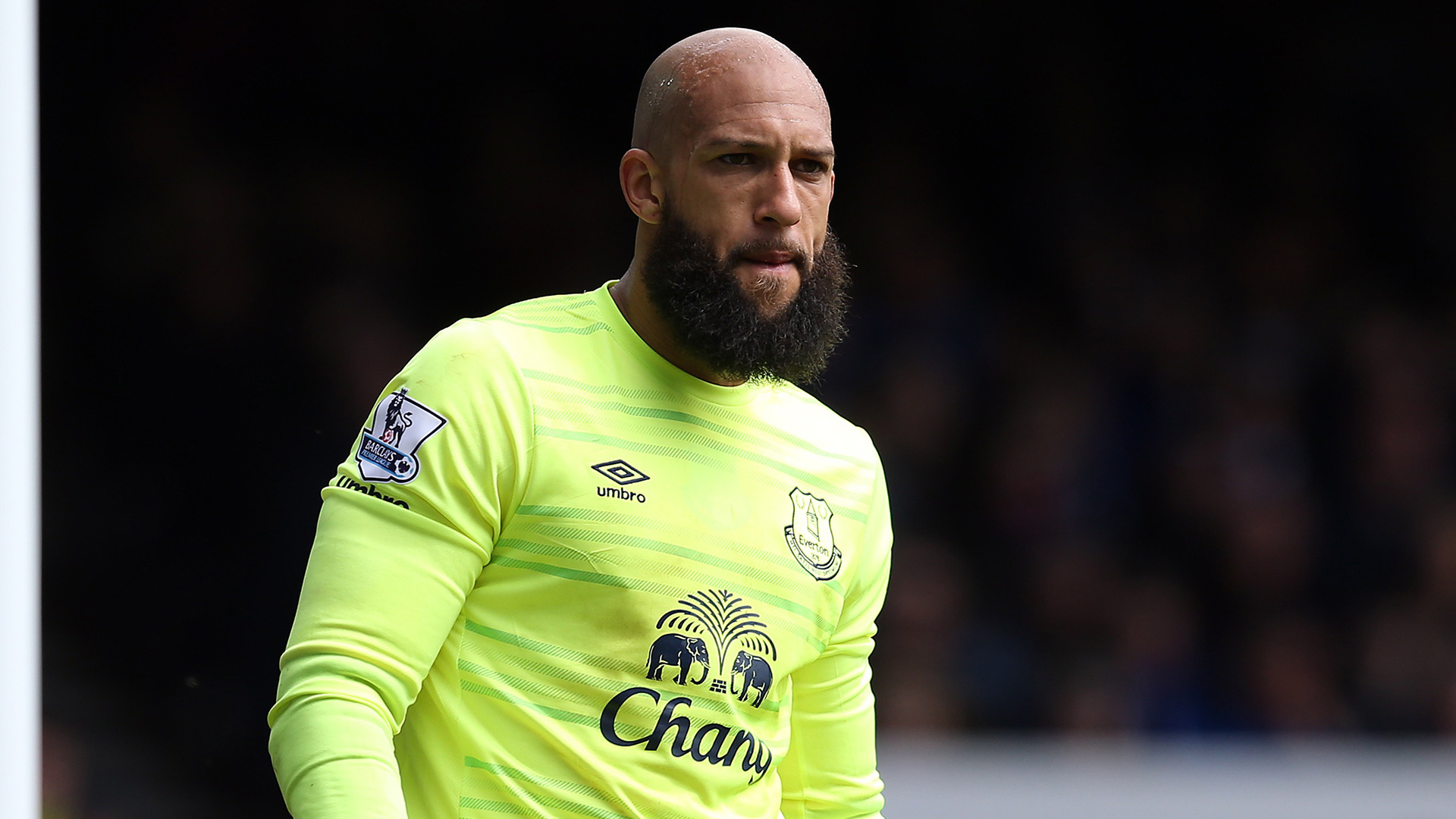 Outlook- The only real question here is whether Klinsmann goes with the veteran in Rimando or looks to give some tournament experience to a younger option like Bingham. Rimando has been a good servant as a long-time third goalkeeper, but it's time to give a younger player a look.

Horvath is the wild card here not because he isn't a good young prospect, but because his club team, Norwegian side Molde, is in its season and calling him in would mean him missing league matches. 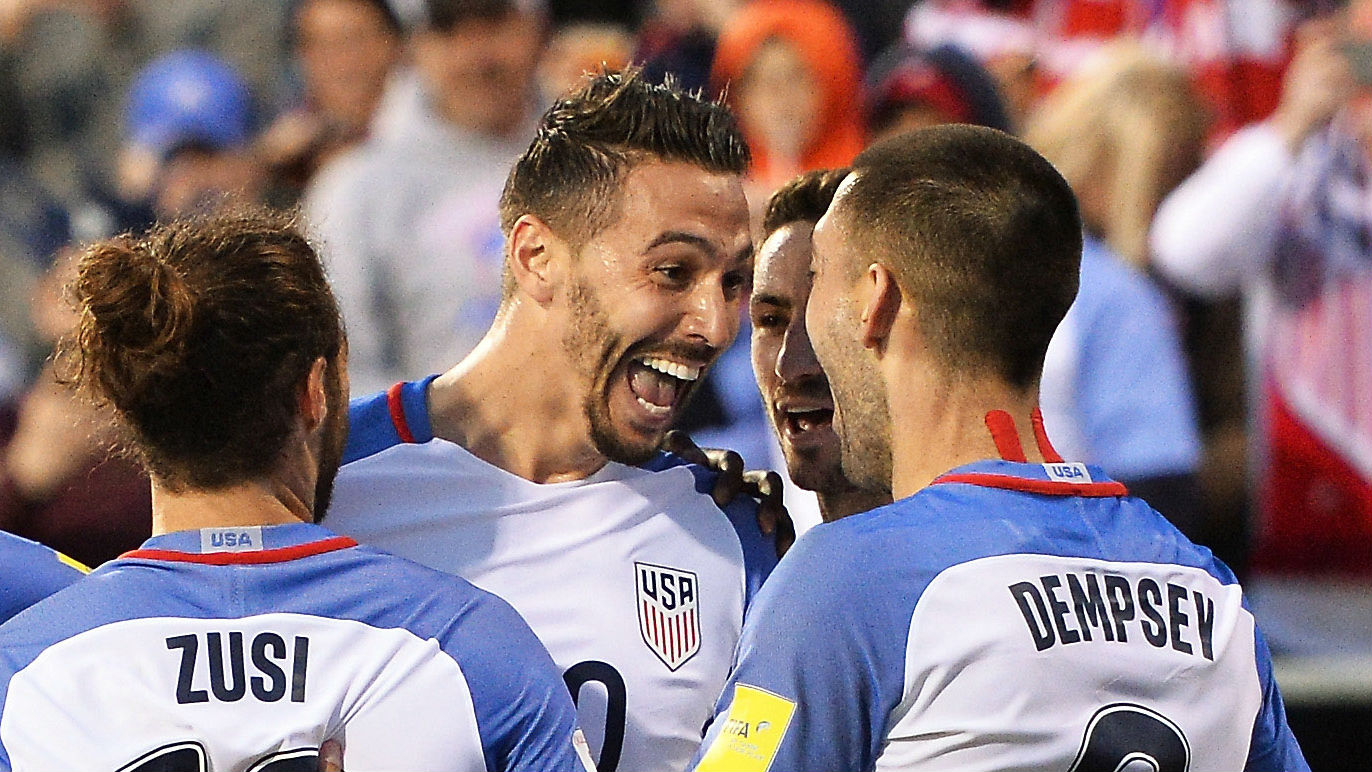 Outlook- It's understandable if Klinsmann wants to take a flier on a youngster like Matt Miazga, but the reality is the Chelsea player isn't ready for this level of competition and it'd be risky using a roster slot on a central defender who isn't ready. That didn't stop him from throwing Ventura Alvarado into the fire at last year's Gold Cup, and Alvarado just might get another tournament call. Birnbaum will feel like a surprise pick, but the fact is he has looked poised when called upon and has continued to play well in MLS.

Omar Gonzalez is arguably the most surprising omission from this group, but the reality is he hasn't done enough with the more recent national team chances he has been given. Perhaps he gets another look when World Cup qualifying rolls around, but for the Copa America it may be tough for Klinsmann to forget poor showings like the one in Guatemala in March.

The battle at fullback is an interesting one. Chandler's ability to play either right back or left back should give him an edge, and could leave the battle to be between Eric Lichaj, Edgar Castillo and Tim Ream for two roster spots. Lichaj is the underdog because he hasn't been in recently as often as Ream and Castillo, but like Chandler, he can play both fullback spots, which could help him.

Orozco might be the biggest wild card. He has gone months without play for Club Tijuana, but Klinsmann has always been a fan. Klinsmann should fight the urge to bring him though because there are simply better options. 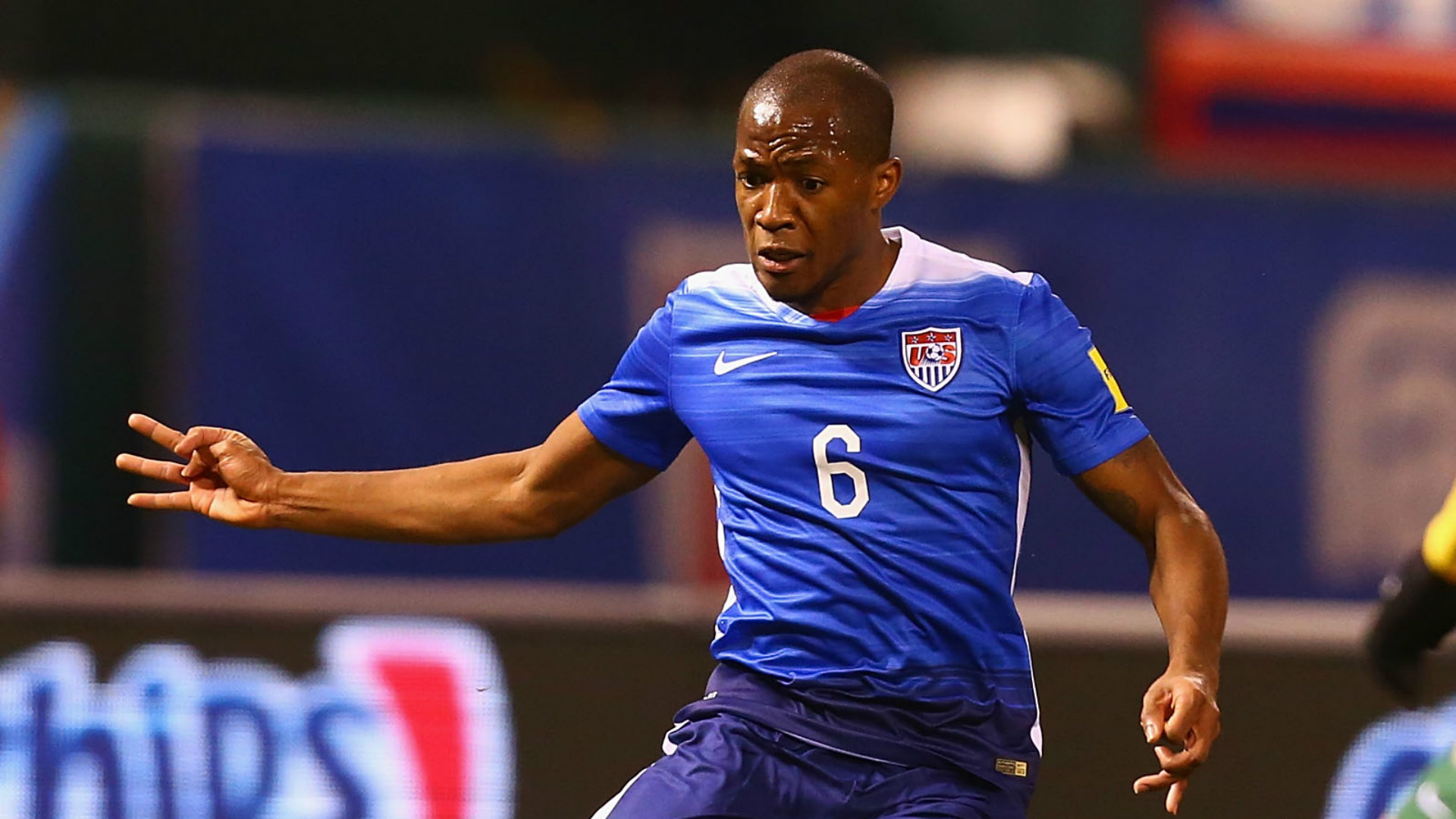 Outlook- Given Klinsmann's preferences, there pretty much isn't any pick that would be considered truly surprising. Perhaps Kitchen could be seen as a surprise if he were chosen given the presence of veteran options who are good bets in Jones and Beckerman.

One of the real tough choices is between Nguyen and Zusi. Nguyen showed well in January, but Zusi is back in good form and has more international experience. His showing in the World Cup qualifying win against Guatemala was big for pushing him back up the depth chart. Zusi's defensive work likely gives him the edge, because while Nguyen is better on the ball, Zusi is more adept at helping with what will be some dangerous midfields.

One player who Klinsmann could surprise people with, but that would be a shocker, is Diskerud, who hasn't exactly lit it up with NYCFC. There are several central midfield options better than he is now, and he isn't really a viable wing option. 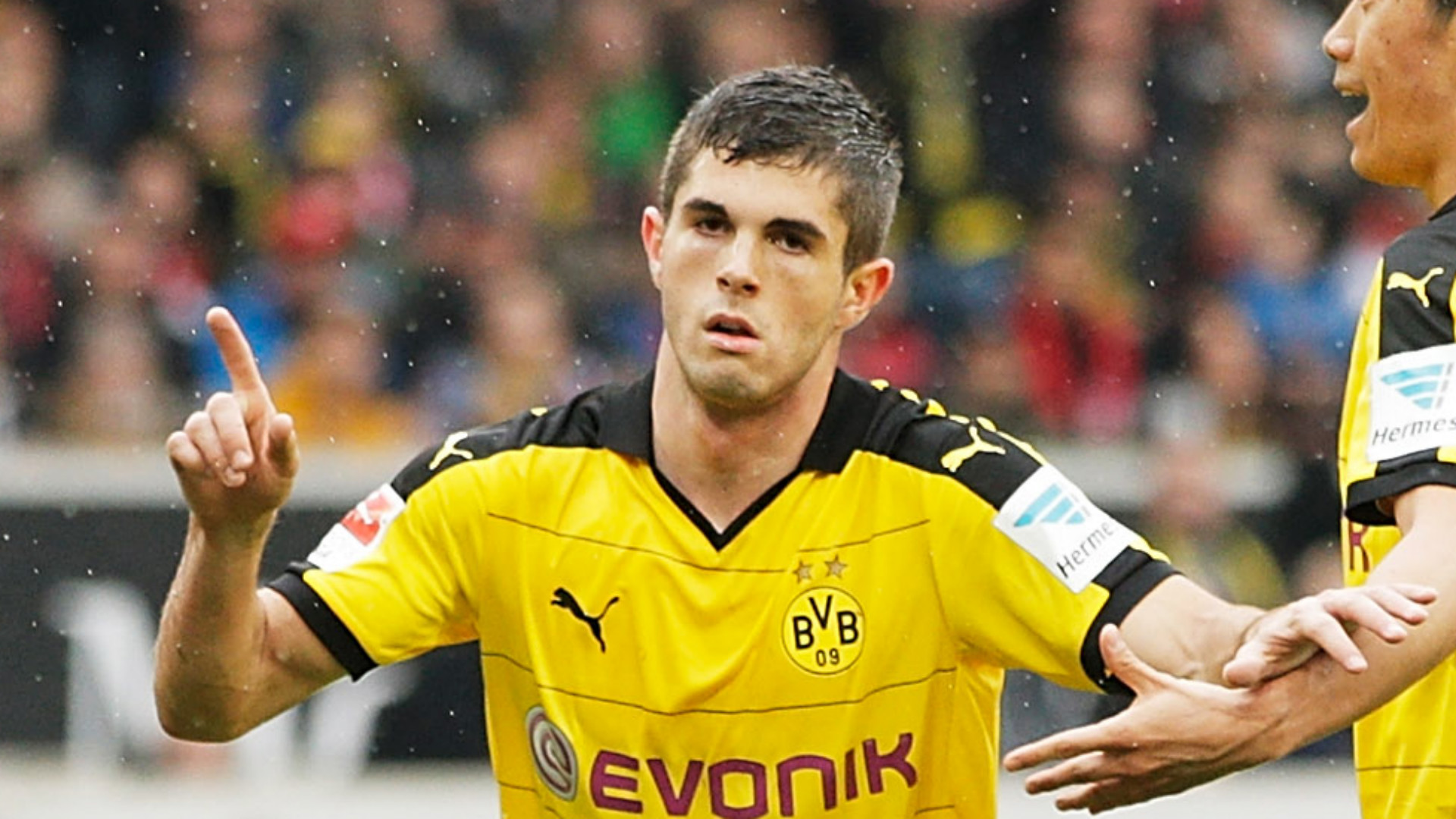 Outlook- Altidore's injury should make Klinsmann's decision at forward pretty straightforward. Though he could be tempted to bring in the veteran Wondolowski, it's tough to argue with the form of younger options like Wood, Zardes and Morris. It's just really tough to see any of them losing out to Wondolowski, who could potentially squeeze in at the expense of a midfielder like Nguyen.

Pulisic, at this point, is not a wild card and seems to be a pretty safe bet to make the squad. He isn't just a token youngster either. He has the talent to be a factor off the bench, and potentially even in a starting role as the tournament goes on if older options haven't delivered.

What's interesting about the forward position is that two players who used to be regular Klinsmann wild cards, Wood and Morris, are now safe picks that U.S. fans would go crazy about if they were left off.