16:49 6/19/16
gettyimages
Dimitri Payet went close to breaking the deadlock after coming off the bench, but Didier Deschamps' charges had to settle for a share of the points

France sealed top spot in Group A despite being held to a 0-0 draw by Switzerland in Lille.

The Euro 2016 hosts got the point they needed to ensure they would finish top of the section, while the result also sees Switzerland confirm their place in the last 16 as runners-up.

With qualification already secured, France made five changes to their starting line-up in Didier Deschamps' 50th game in charge.

Les Bleus were the dominant team, with the returning Paul Pogba striking the crossbar twice in the first half and substitute Dimitri Payet doing the same after the break as Switzerland failed to muster a single shot on target.

France will now play a third-place finisher from Groups C, D or E in the next round and Switzerland will face the runners-up of Group C.

The visitors came close to taking an early lead when Fabian Schar's header struck Pogba and deflected towards goal until it was inadvertently blocked by his central-defensive partner Johan Djourou on the line.

France swiftly moved into the ascendancy from then on, with the crossbar coming to Yann Sommer's rescue after he had unconvincingly dealt with a Pogba strike. 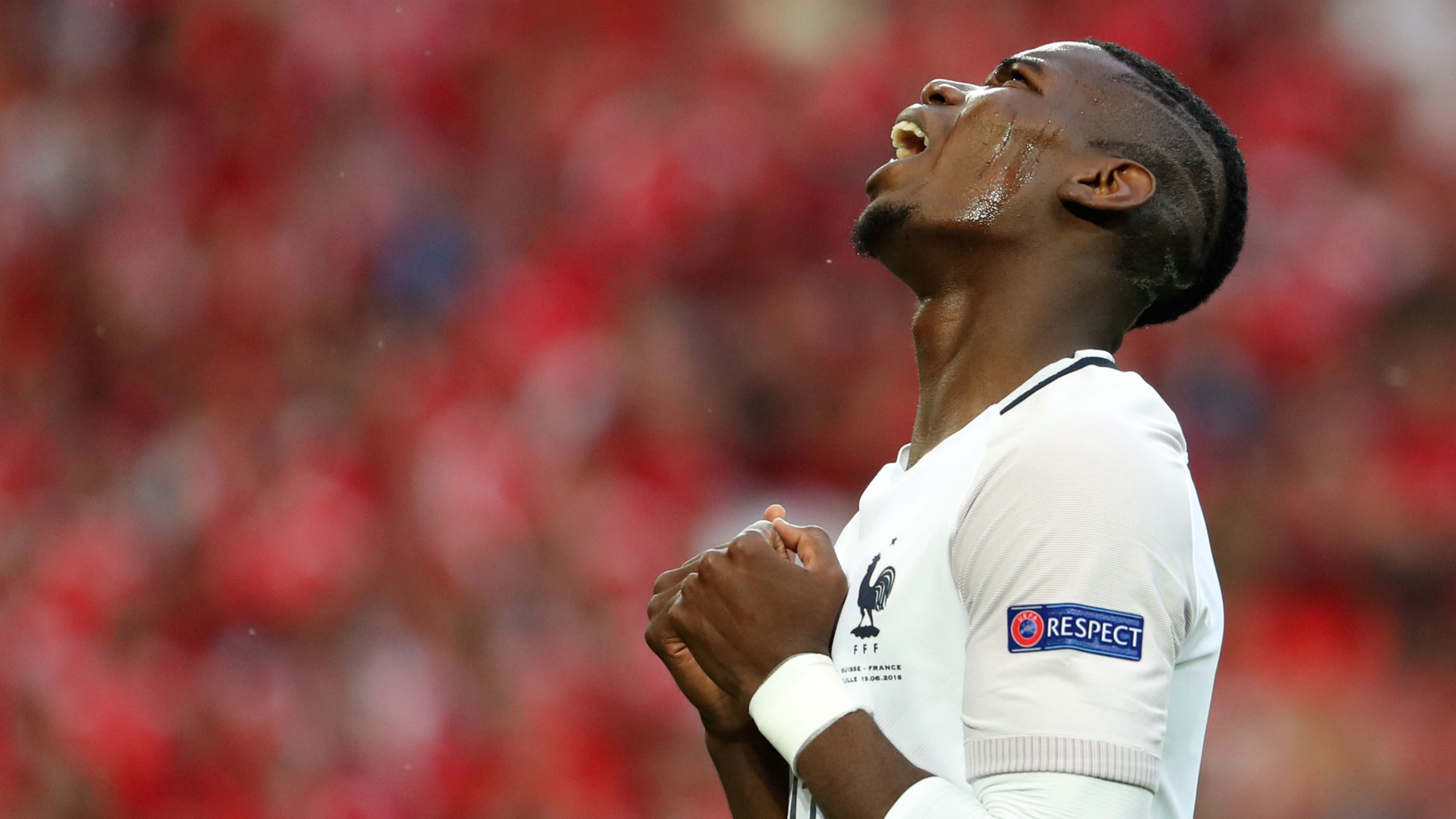 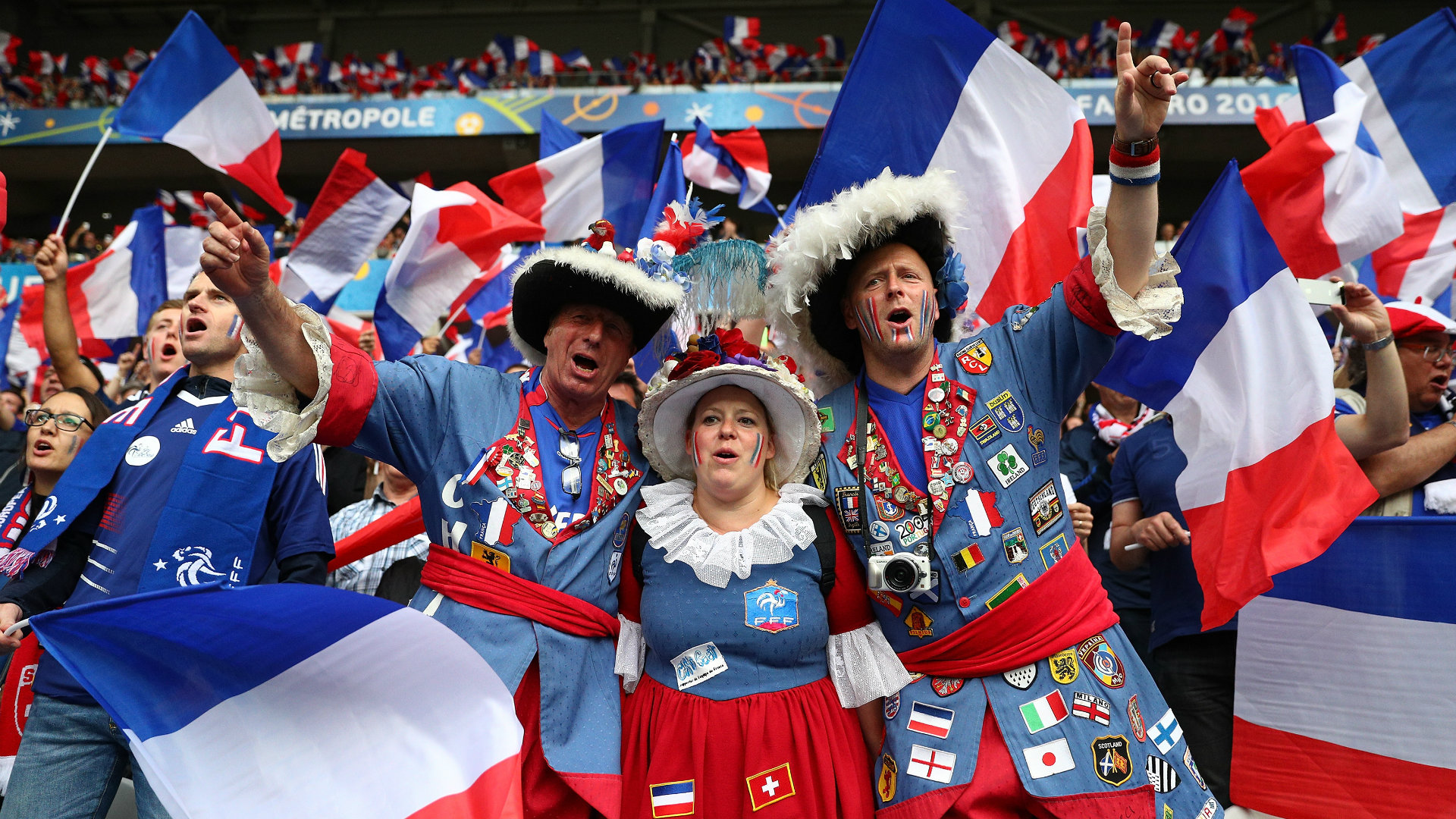 Sommer redeemed himself with an excellent diving save to keep out another effort from the inspired Pogba, prior to the Juventus midfielder almost scoring what would have been the goal of the tournament.

Pogba collected a pass from Antoine Griezmann and surged forward before unleashing a stunning, swerving left-footed effort from 25 yards which had Sommer completely beaten as it struck the bar.

A bizarre incident early in the second half saw the ball burst when Valon Behrami challenged Griezmann, with Sommer doing well to keep out the Atletico Madrid forward a few moments later.

Deschamps introduced Payet for Kingsley Coman midway through the second half and the West Ham star almost scored a magnificent late winner.

Moussa Sissoko made superb ground down the right, beating defenders at ease before picking out the onrushing Payet, whose exquisite volley bounced off the bar.

Payet made a huge impact and was just off-target with a long-range effort as well as seeing a late free-kick accidentally blocked by team-mate Sissoko as France had to settle for a share of the spoils.

Pogba: I don't answer to critics

Deschamps: Pogba our heart and soul