Former Harambee Stars captain Victor Wanyama is among the most celebrated football players in the history of Kenyan football.

Wanyama, who currently turns out for Major League Soccer club CF Montreal, is turning 31 on Saturday, and below GOAL brings you everything you need to know about the midfielder.

Who is Victor Wanyama?

Wanyama is a professional footballer, who quit the international scene with Harambee Stars on September 27. 2021, but currently turns out for MLS side Montreal.

Born on June 25, 1991, in Nairobi, Wanyama attended Kamukunji High School and upon finishing school, he moved to JMJ Academy for three years during which time he also played for Kenyan Premier League clubs Nairobi City Stars and AFC Leopards.

He caught the eyes of European scouts while turning out for AFC in 2007, and he sealed a transfer move to Allsvenskan club Helsingborg. While at Helsingborg, he attracted Beerschot AC, who invited him for trials, and in the summer of 2008, they tied him down to a four-year contract.

Wanyama made his debut for Beerschot in a 0-0 draw against K.V. Kortrijk. However, his displays attracted the attention of Scottish giants Celtic, and Russian outfit CSKA Moscow, who came calling for his services but Beerschot did not allow him to leave. He scored his first goal for Beerschot on December 11, 2010, a 77th-minute equaliser against Westerlo. 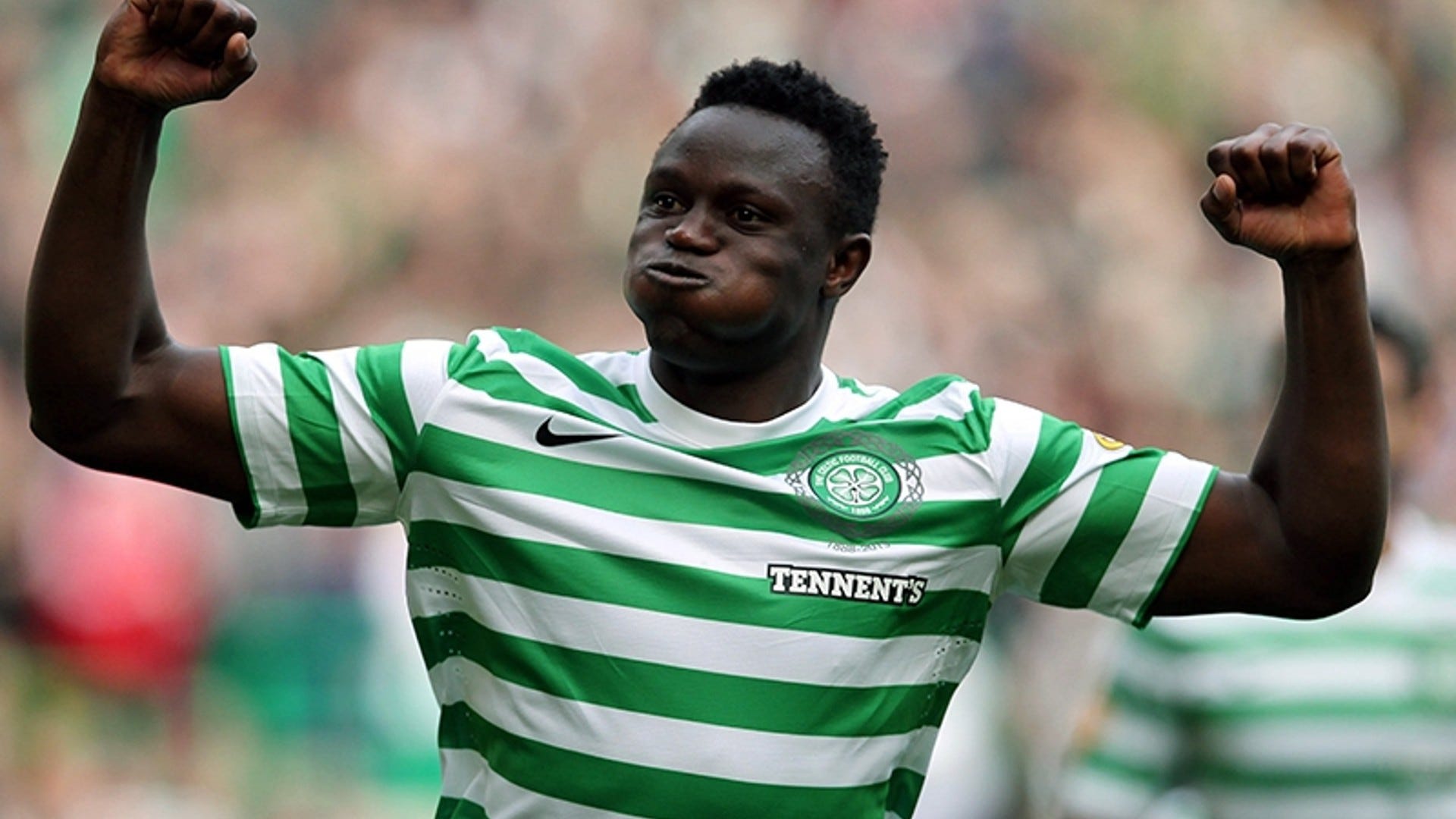 On July 9, 2011, Wanyama finally sealed his move to the Bhoys on a four-year contract, and in doing so, became the first-ever Kenyan to play in the Scottish Premier League. He made his Celtic league debut in a 1-0 defeat against St Johnstone on August 21, 2011, and scored his first goal for the Bhoys on December 10, 2011, in a 1-0 win over Hearts at Celtic Park.

Wanyama became the first-ever Kenyan player to score in the Uefa Champions League when he rose the highest to power home a corner in Celtic’s historic 2-1 win against Barcelona on November 7, 2012. In July 2013, he moved to Premier League club Southampton for £12.5 million, making him the most expensive player sold by a Scottish club.

He managed 85 matches for the Saints and scored his first goal under manager Ronald Koeman - in a 1-0 victory against Swansea City at Liberty Stadium. His performances saw him awarded the league’s African Player of the Month for September but in June 2016, he signed for Tottenham Hotspur on a five-year deal.

At Spurs, Wanyama linked up with former Saints manager Mauricio Pochettino and scored his first goal on his home debut against Crystal Palace. He left Spurs in March 2020 to sign for Montreal and made his competitive debut in the first leg quarter-final of the Concacf Champions League after being named in manager Thierry Henry’s starting side.

What is Wanyama’s net worth?

According to Whownskenya.com, Wanyama is one of the richest personalities in Kenya and is estimated at a net worth of $13.9 million (approximately Ksh1.5 billion). 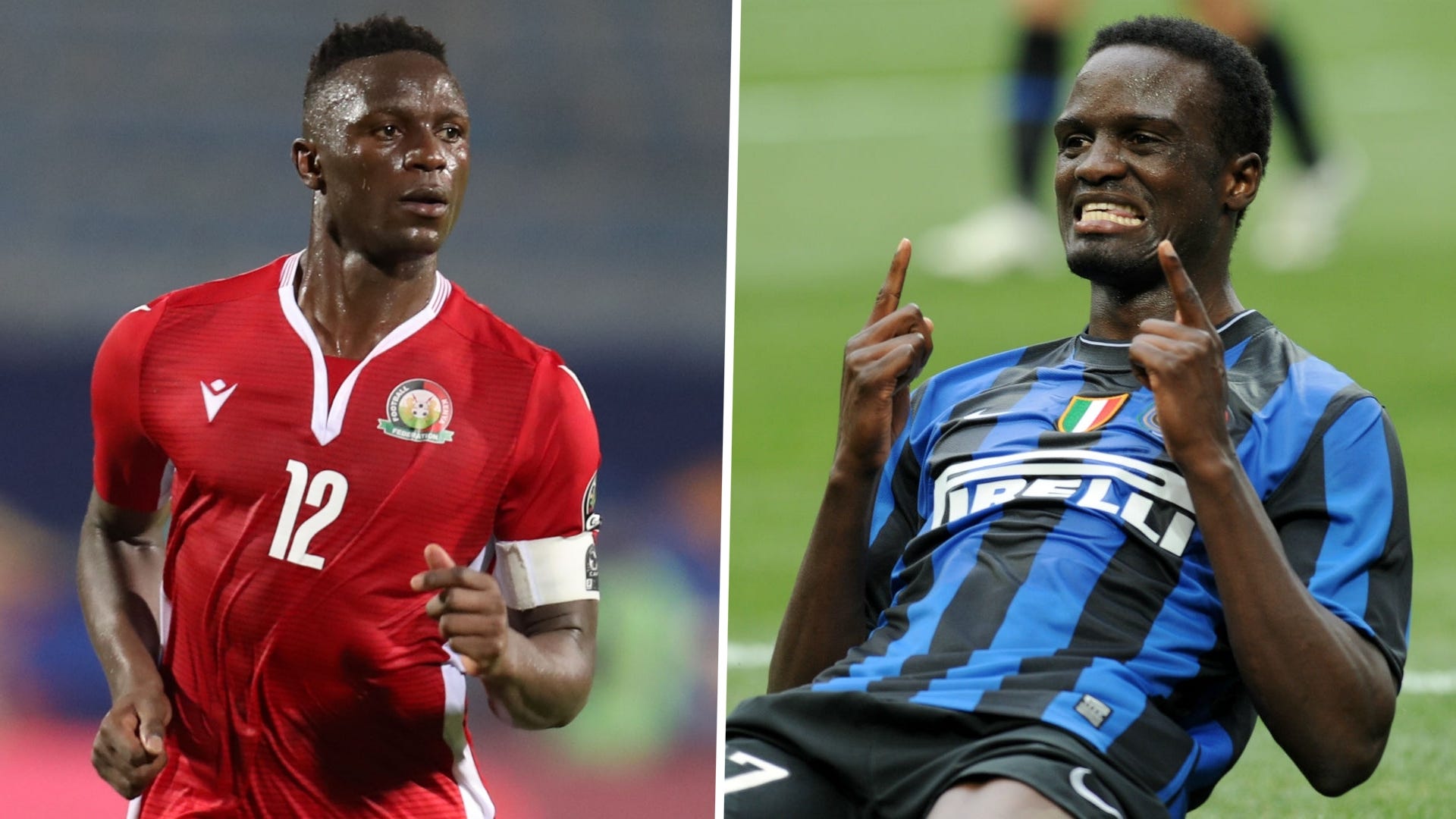 Wanyama is ranked above his brother – Macdonald Mariga – who by coincidence prepared the way for him to move to Europe. Mariga, who played for Parma and then Inter Milan, where he won the Champions League under Jose Mourinho in 2010, has an estimated $5 million net worth (Ksh555 million).

Another player ranked among the wealthiest players in Kenya is current Harambee Stars captain, Michael Olunga, who turns out for Al Duhail SC in Qatar. The former Gor Mahia striker is estimated at $3.6 million (Ksh390 million).

Does Wanyama have a girlfriend?

Wanyama is currently engaged to actress Serah Ndanu and they have one child. In a recent interview, Ndanu revealed he has been dating the former Harambee Stars captain for the last six years.

“It’s been six years of fun and dating and being together and enjoying ourselves. You know we are very private individuals and that’s how we keep it,” Ndanu said during an exclusive screening of the first episode of Showmax’s new thriller Igiza, as quoted by Nairobi News.

“Anything that we want to share with the public will be done in due course. On whether or not we are married… that is something that will be known with time.”

The two welcomed their first child in October 2021, and according to Ndanu, the baby had strengthened their bond as a family.

“I didn’t know that I’ll enjoy motherhood as much as I do. Being a mom has given me a new meaning to life,” added the 34-year-old Ndanu. “The baby has also strengthened our bond as a family since we are more goal-oriented now.”

Ndanu is currently the lead actress in Igiza, where she plays both roles of twin sisters Linda and Nicole in the Showmax Original thriller series.

What is Wanyama’s Fifa 22 rating?

According to fifacm.com, Wanyama’s overall rating in Fifa 22 is 74, with a potential of 74. He is a standard silver card and has a two-star skill move rating. He prefers to shoot with his right foot and his work rate is low/medium.

How did Wanyama perform for Kenya?

Wanyama made his debut for the Harambee Stars in May 2007 aged just 15 in a friendly against Nigeria. He also played in all six of Kenya’s 2010 Fifa World Cup qualifiers. 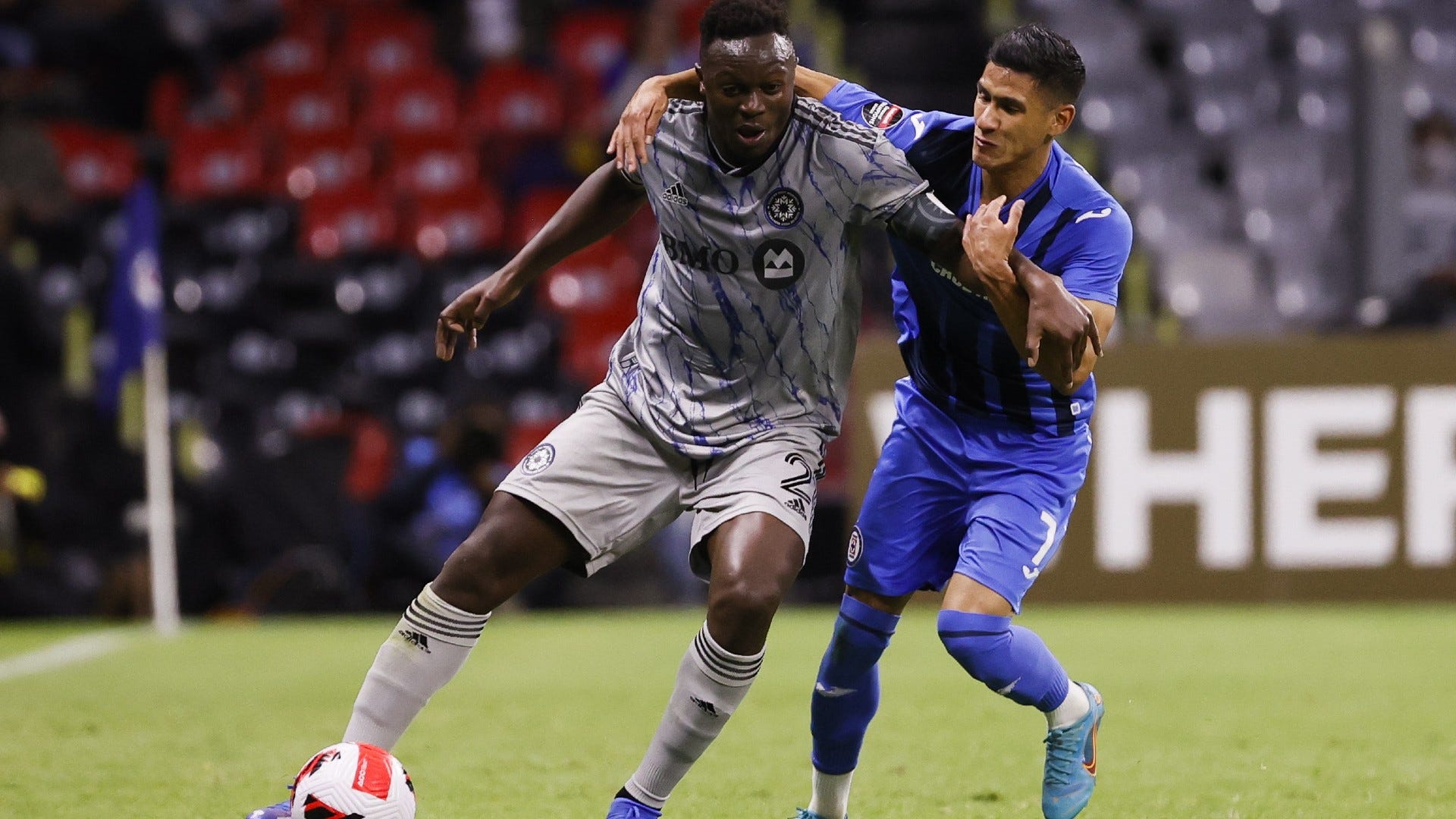 He became the captain of his national team in 2013 after the then coach Adel Amrouche stripped striker Dennis Oliech of the armband. He represented Kenya at the 2019 Africa Cup of Nations in Egypt where they failed to go past the group stage.

Wanyama announced his retirement from international football in September 2021, marking the end of his 14-year international duty. In total, he managed 64 matches for the national team and scored six goals.