Qatar are all but ready for the 2022 World Cup, one of the world's greatest sporting events. Football's greatest festival will be held in the Middle-East for the first time ever and Qatar are pulling out all stops to ensure fans and players have an experience to cherish.

The World Cup will be held across eight swanky stadiums with world class facilities. Qatar have already inaugurated seven stadiums and are all set to launch the final venue - the Lusail Stadium.

In fact, the final stadium to be unveiled by Qatar will be its biggest stadium. The construction at the venue was completed well in advance and only the official unveiling was pending.

When will Lusail Stadium be unveiled?

The match will be followed by a musical concert, organised by a famous singer who will be revealed in due course.

Before the official launch on September 9, the stadium will host a Qatar Stars League match on August 11 to test its operational readiness. The match will be played between Al Arabi and Al Rayyan.

Where is Lusail Stadium located and what is its capacity?

The stadium is located in Lusail City, about 15 km north of Doha. 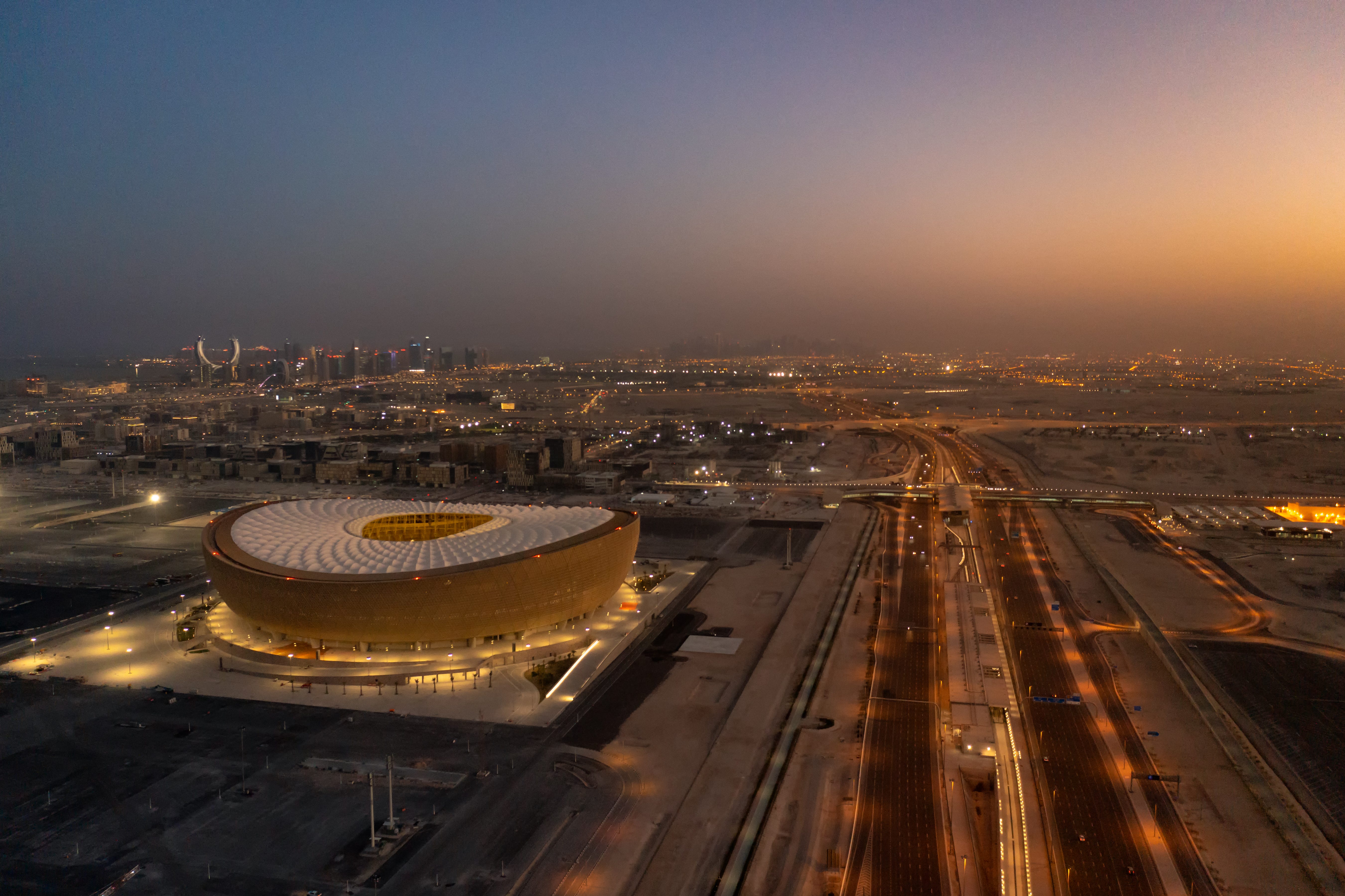 Which matches will Lusail Stadium host during 2022 World Cup?

The first match at Lusail Stadium will be contested between Argentina and Saudi Arabia in what is a Group C clash on November 22, 2022. The stadium will host a total of 10 matches during the World Cup.

What is Lusail Stadium's design inspired by?

The Lusail Stadium's design, mainly its shape and facade, is inspired primarily by bowls, vessels and art pieces popular across the Arab region. The design stays true to Qatar and the Arab region's culture and heritage. The design is also based on the interplay between light and shadows, a characteristic which is seen on the popular Arab lanterns called Fanar.

What did Hassan Al Thawadi and Nasser Al Khater say about Lusail Stadium?

Hassan Al Thawadi, Secretary General of the Supreme Committee (SC) for Delivery & Legacy, said, "Showcasing Lusail Stadium is the final milestone in our journey ahead of the big kick-off on 21 November. This incredible venue forms the centrepiece of our tournament and will be the focus of the world’s attention when it hosts the FIFA World Cup final on 18 December, which is also Qatar National Day."

Nasser Al Khater, CEO of the 2022 World Cup, said, "Lusail Stadium will provide a magnificent stage for this year’s FIFA World Cup final – the biggest and most prestigious football match on the planet. As far as preparations for the FIFA World Cup are concerned, this is the final piece of the jigsaw. Fans can expect a memorable and welcoming experience when they arrive in Qatar for the first FIFA World Cup in the Middle East and Arab world."