Raheem Sterling has recalled how being booed by English fans during Euro 2016 made him "dread" international duty.

WHAT HAPPENED? England fans jeered manager Gareth Southgate after the Three Lions' 1-0 defeat to Italy at San Siro on Friday evening - which confirmed UEFA Nations League relegation. Sterling has recalled a similar incident he suffered during an equally disappointing Euro 2016 which drained the enjoyment of playing for his country.

WHAT THEY SAID: Speaking about his own experiences of getting jeered, Sterling said: "I remember coming with the national team there was a period that when I first came into the squad it was really enjoyable and there was a period where I actually dreaded coming. I think it was Spain away (in 2018), it was a moment when I scored. My mentality was okay, no matter good or bad, I needed to just focus on myself and not listen to what the outside world was saying.

"That’s definitely been something that’s put me in good stead. Not just here with the national team. But away from here in football as well. No matter doing good or bad, it’s to keep level-headed and focused and not listen to the noise."

THE BIGGER PICTURE: Since making his debut in 2012, Sterling has appeared in 78 international matches for England, scoring 19 goals and providing 25 assists. He is currently the most experienced member of Southgate's squad. 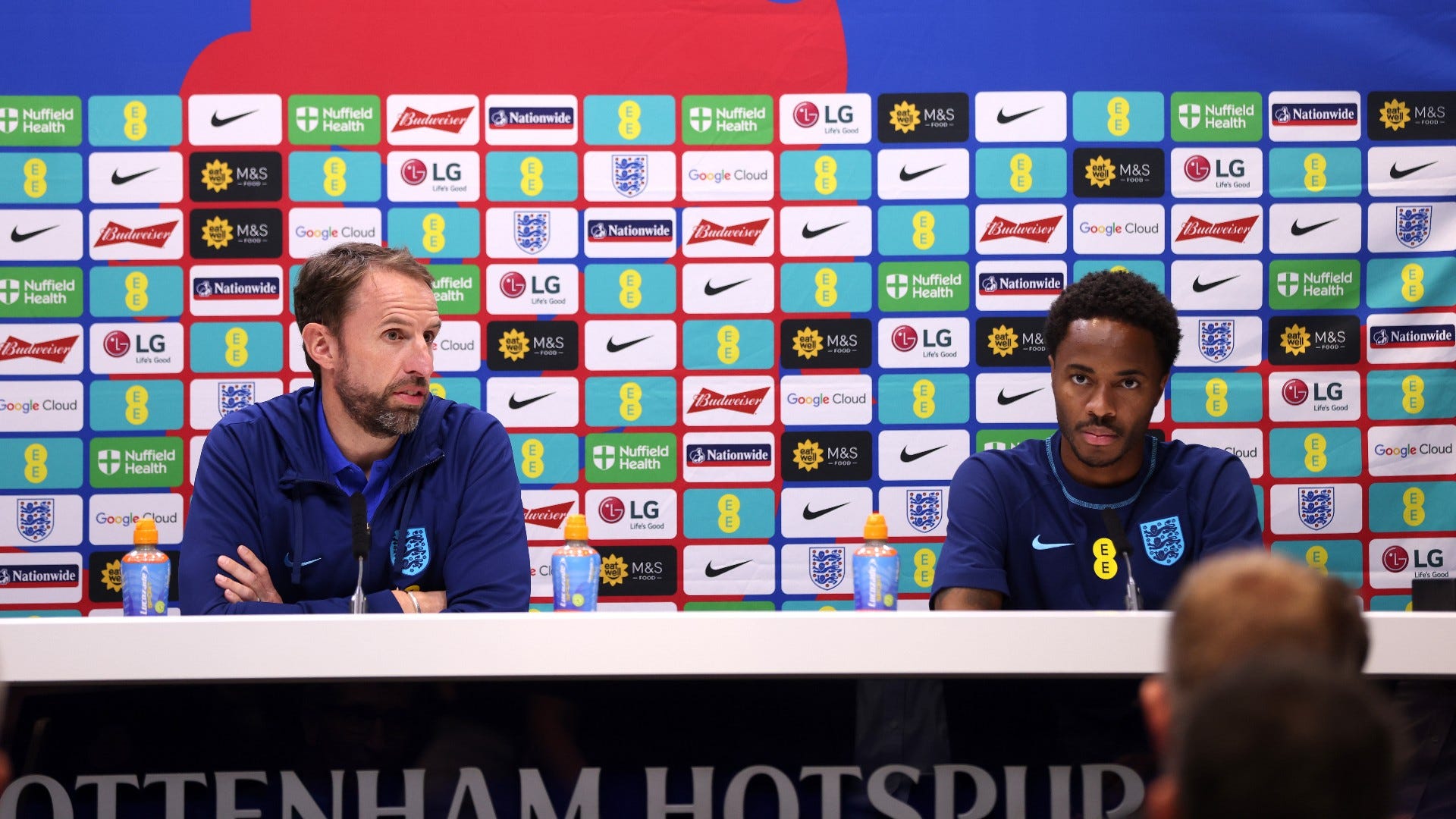 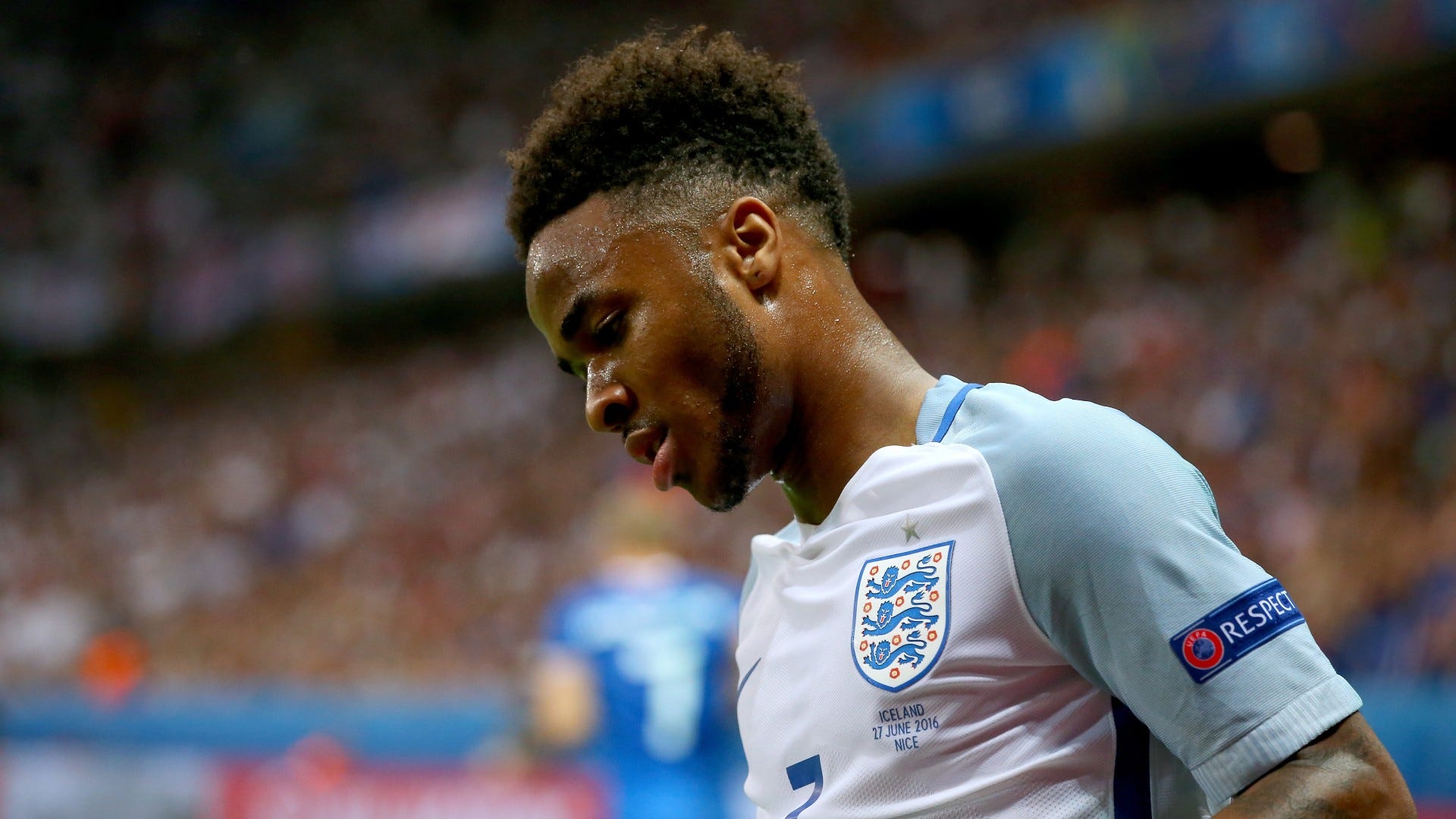 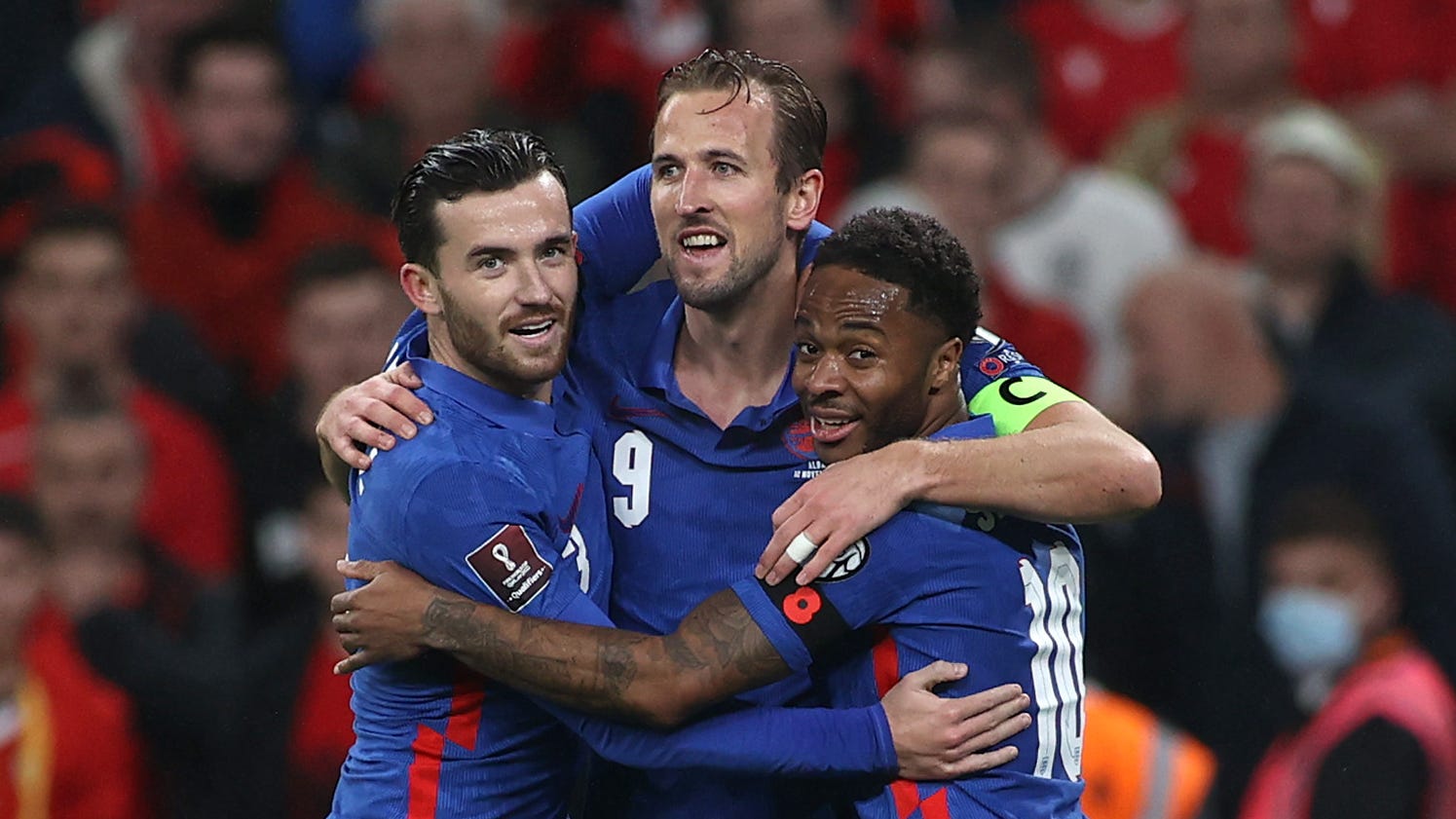 WHAT NEXT FOR ENGLAND? The Three Lions face Germany in their final group game in the Nations League on Monday night. This will be their last international match before the World Cup kicks off.

Is Southgate the man to end England men's wait for a major trophy?