Gareth Southgate has admitted that he sees Kieran Trippier as a better option for England than Trent Alexander-Arnold.

WHAT HAPPENED? Southgate faces a number of tough decisions as his squad announcement for Qatar edges closer. Arguably his biggest call involves Alexander-Arnold and, at the moment, it doesn't look particularly promising for the Premier League and Champions League-winning right-back.

WHAT HE SAID: Speaking at the end of England's underwhelming international break, the Three Lions boss told the Telegraph: “The other night [against Italy], we didn’t need the left-back cover, but against Germany we did because of the way we went with the team so we needed Chilly [Ben Chilwell] on the bench and we had Kieran who, at the moment, I feel his all round game is ahead [of Trent].

“I didn’t want any player to sit in the stand for two matches, so I think the way we manage a group of people has been a big strength for us in the tournaments and we need to do that.”

THE BIGGER PICTURE: In an underperforming England side, many supporters are baffled by the lack of involvement for Alexander-Arnold. Although, Southgate is blessed with plenty of options in that position and the Liverpool star has hardly started this season in his richest vein of form. 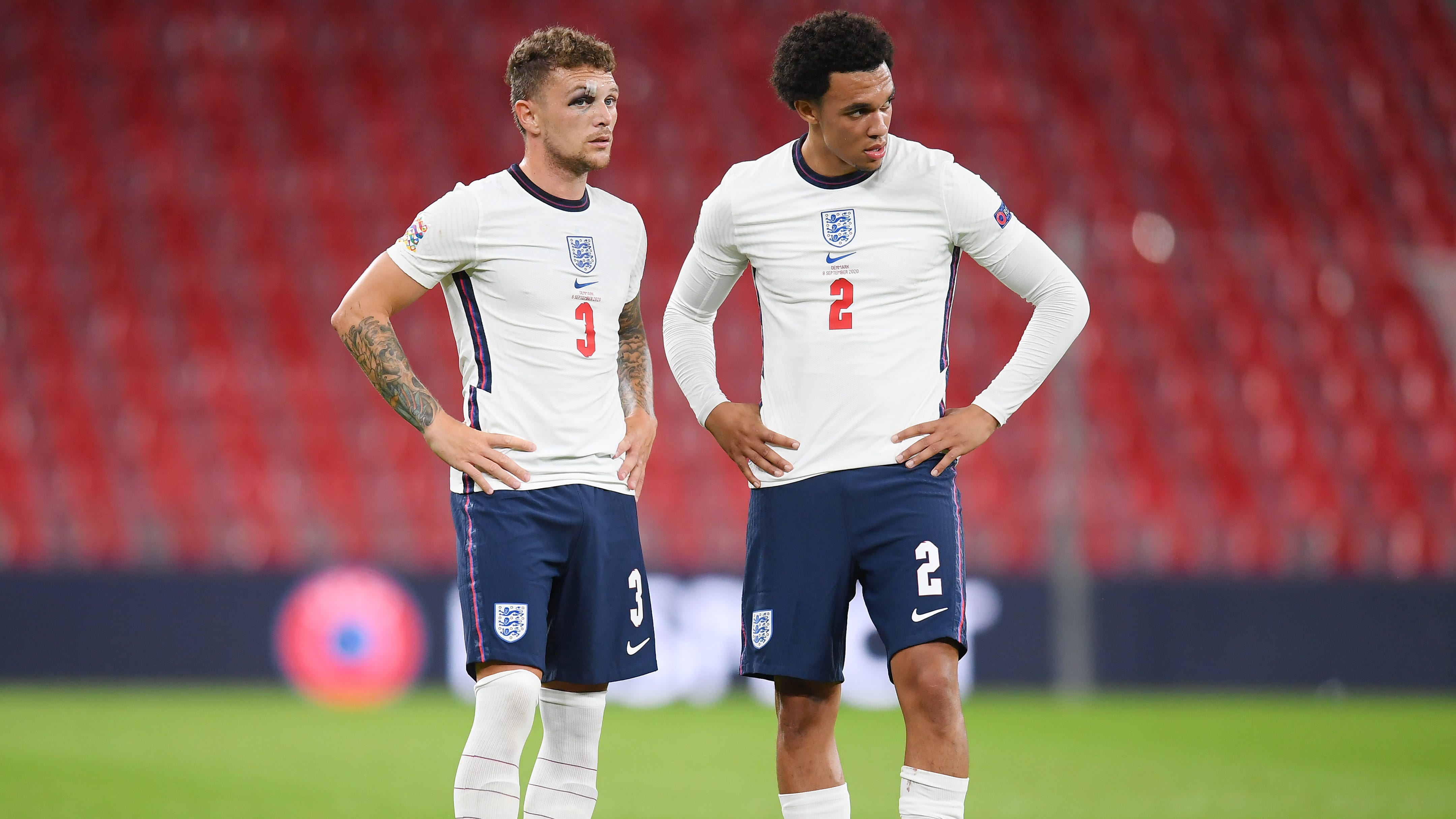 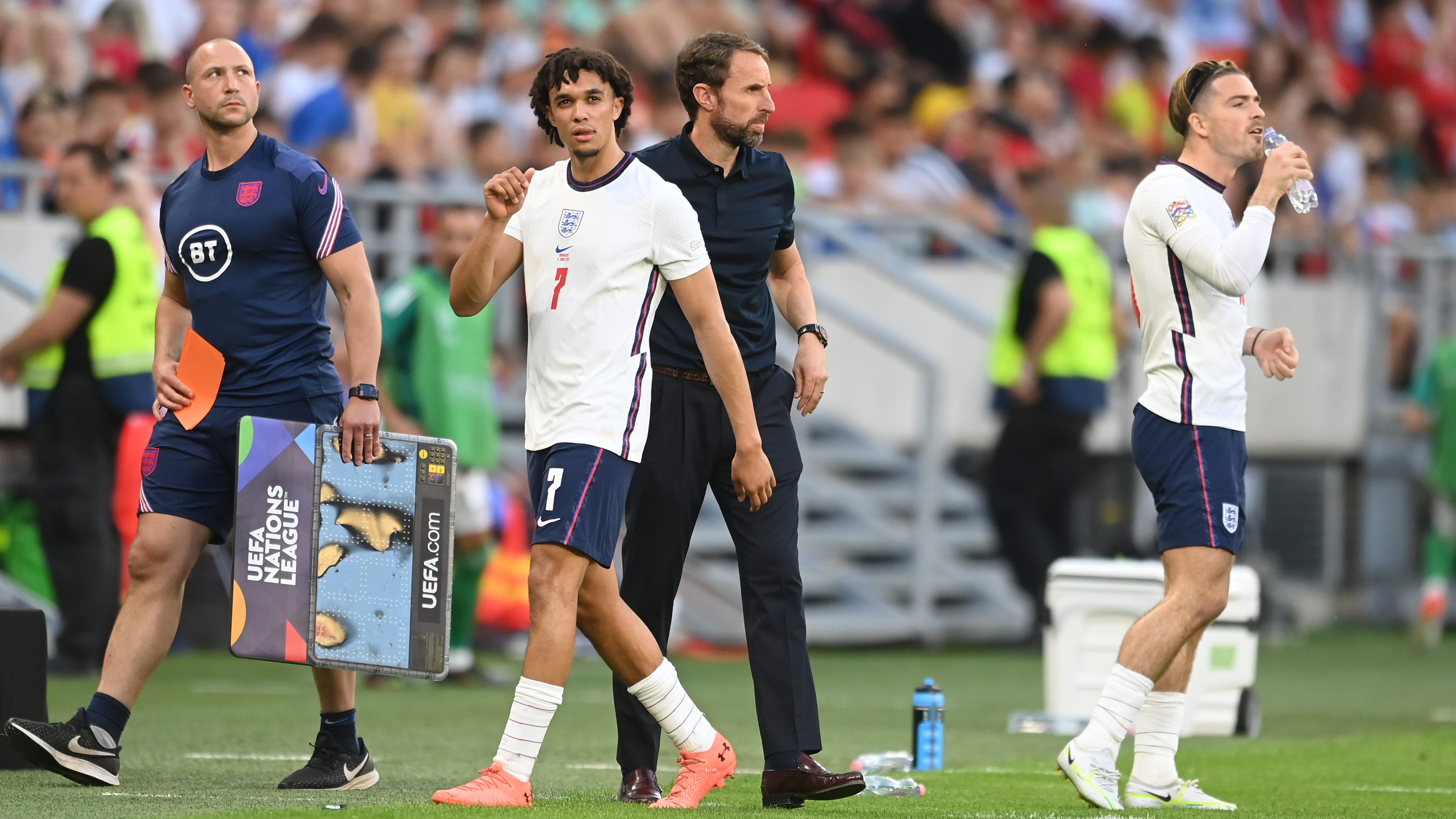 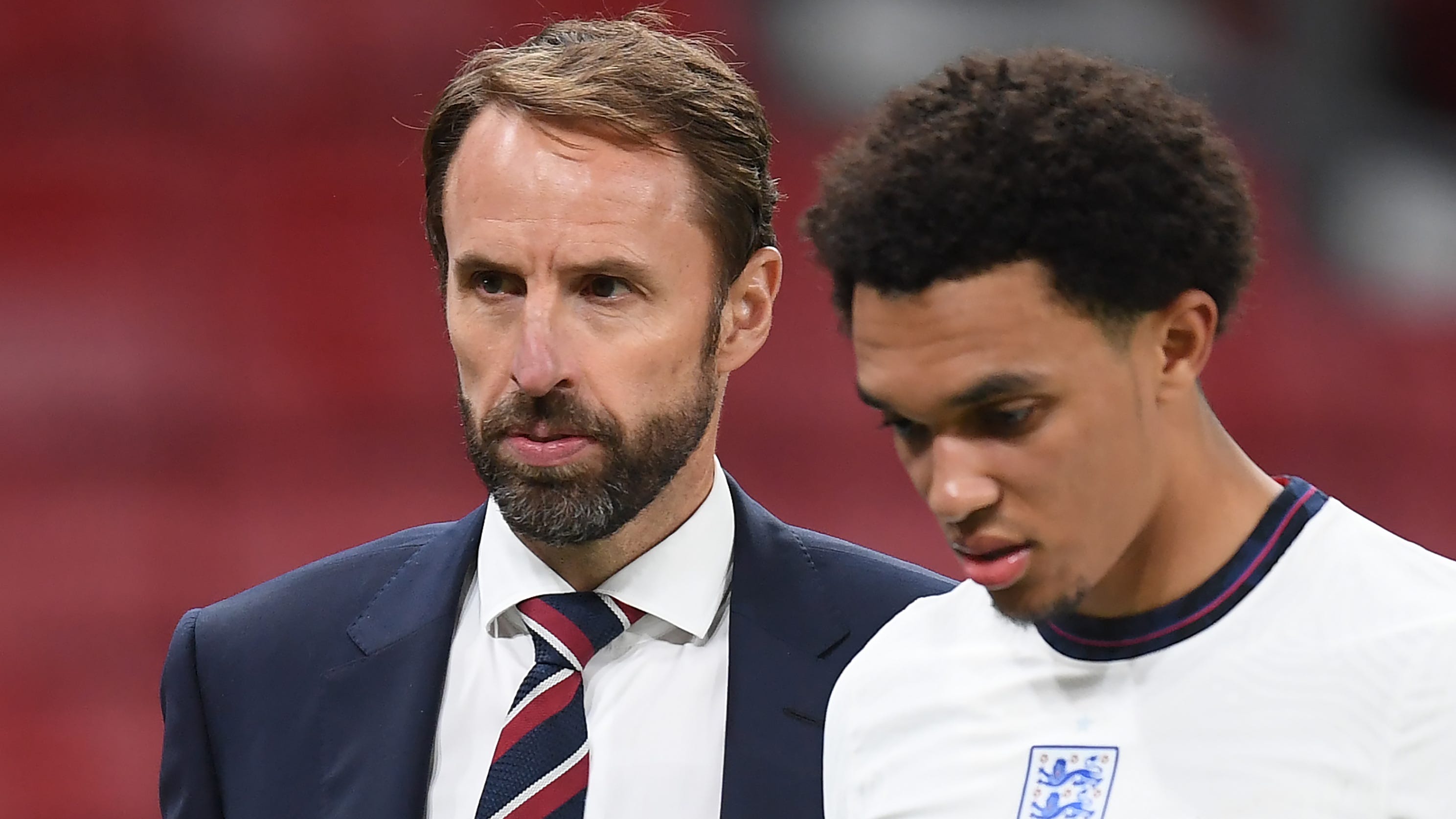 WHAT NEXT FOR ALEXANDER-ARNOLD? If the 23-year-old wants to make sure he is on the plane to Qatar, it is imperative he returns to his brilliant best in the next few weeks. He will have plenty of chances to do exactly that as Liverpool have another 13 games before the mid-season break for the World Cup.

Should Alexander-Arnold be included in Southgate's squad for the World Cup?