FIFA has announced semi-automated, state-of-the-art technology will be used at the 2022 World Cup to help aid tight offside decisions and speed up the use of VAR.

Qatar 2022 will see technology play a more prominent role than ever, with a new system being trialled at the Arab Cup and Club World Cup in 2021.

It is suggested that the process of making a definitive offside call will be cut from around 70 seconds to just 25.

How does the offside technology work?

A sensor in the middle of the official World Cup match ball, which sends data 500 times a second to determine an exact point of contact, will be used alongside 12 dedicated multi-tracking cameras mounted to the roof of each stadium.

Those cameras track both the position of the ball and 29 separate points on each player, with data sent 50 times per second in order to calculate where each individual is on the pitch.

If someone strays into an offside position, the video assistant referee will be alerted and they can then relay a message to the on-field officials, with FIFA claiming that this process “happens within a few seconds and means that offside decisions can be made faster and more accurately”.

Once an offside call has been flagged, a 3D animation will be generated “which will always show the best possible perspectives for an offside situation”, with those graphics being displayed on big screens inside any given venue.

More tests are planned ahead of the 2022 World Cup in Qatar, which is due to get underway on November 21, but FIFA are convinced that the new technology is fit for purpose and ready to be rolled out. 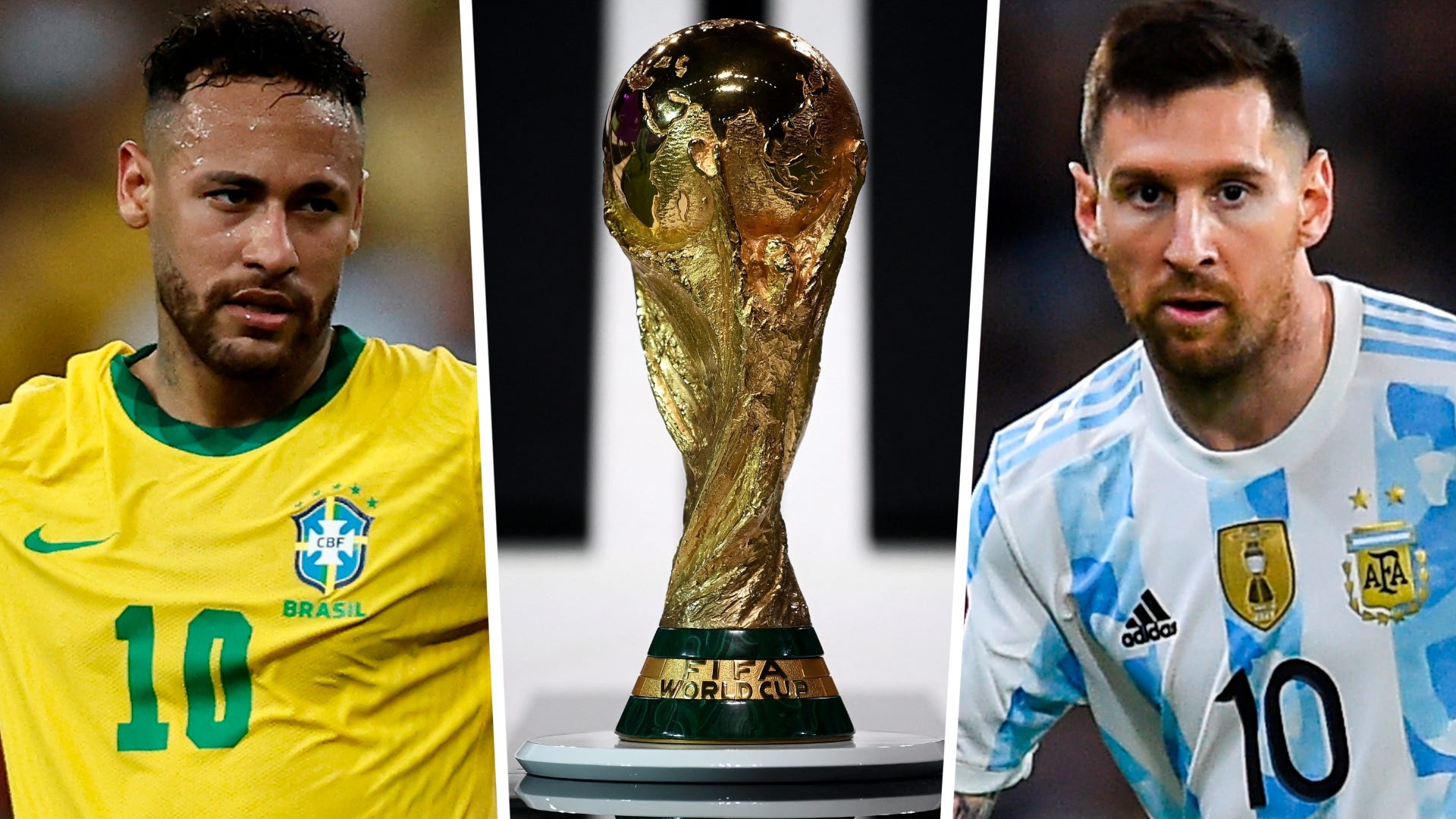 What has FIFA said about the offside technology?

FIFA president Gianni Infantino has said: “At the FIFA World Cup in 2018, FIFA took the brave step to use VAR technology on the world’s biggest stage, and it has proven to be an undisputable success.

“Semi-automated offside technology is an evolution of the VAR systems that have been implemented across the world.

“This technology is the culmination of three years of dedicated research and testing to provide the very best for the teams, players and fans who will be heading to Qatar later this year, and FIFA is proud of this work, as we look forward to the world seeing the benefits of semi-automated offside technology at the 2022 World Cup.

“FIFA is committed to harnessing technology to improve the game of football at all levels, and the use of semi-automated offside technology at the FIFA World Cup in 2022 is the clearest possible evidence.”