The interim boss is set to take up a consultancy role this summer, so his lack of involvement in the club's search for his successor is puzzling

Firstly, it was believed that the influential German tactician might be capable of bringing some much-needed order and coherency to an erratic, disorganised side and mastermind a top-four finish in the Premier League, thus securing a spot in next season's Champions League.

However, he was also promised a consultancy role – to be taken up following the completion of his senior squad duties – with a view to shaping the long-term future of the club.

Obviously, with United sitting seventh in the standings – exactly where they were when Ole Gunnar Solskjaer was sacked – and now unlikely to finish in the Champions League spots, Rangnick has clearly not delivered on the field.

So, what does the future now hold for him off it?

After all, it was the consultancy job which convinced Rangnick to accept the interim position, as he did not want to take a job that was for a little over six months.

It is understood, however, that his advisory role is limited, both in terms of power and influence.

Certainly, while he is currently concentrating on his first-team responsibilities, with seven Premier League games still to play and all hope not yet lost in the pursuit of a top-four place, it is telling that he is not playing a key role in the search for the next permanent manager.

"I know they have spoken to some people but, so far, we haven’t spoken about the experience and the impressions they have got from those meetings,” Rangnick said of those leading the hunt for a new boss.

“It’s not an issue for me. It’s important for me to focus on the next games.” 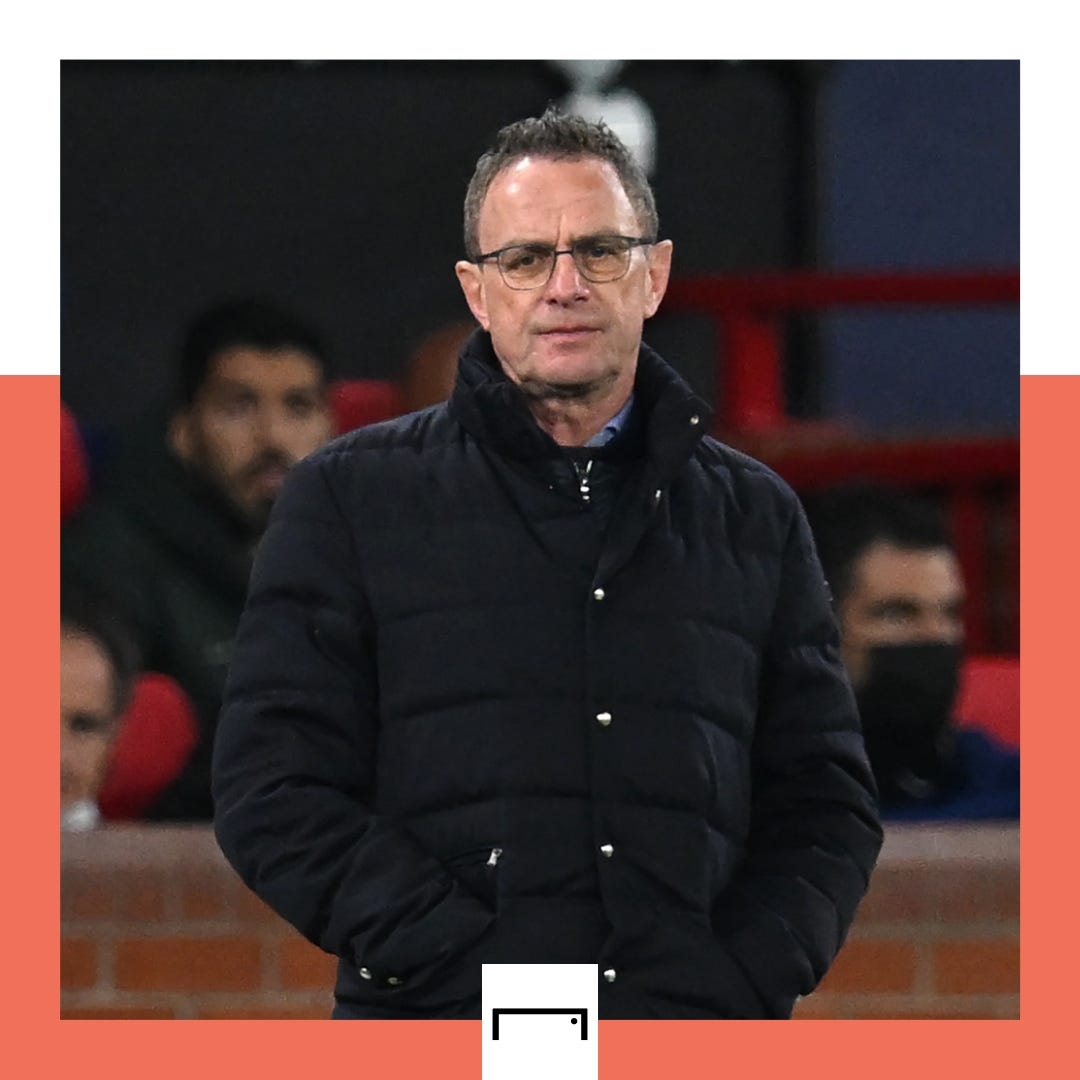 Sources tell GOAL that Rangnick has been involved in recruitment meetings, for both potential new signings and the new manager, but while his opinion is valued, he is not the "dominant voice" in discussions.

However, Rangnick has been with the squad for four months now and he is adamant he knows exactly what needs to be done to get United challenging for major honours again in a couple of years.

He has made his thoughts to the board through a number of meetings, suggesting a four-point plan to implement over the coming seasons.

The 63-year-old believes they need to copy Manchester City and Liverpool's approach to the transfer market by recruiting players that fit into a specific style of play.

Rangnick also believes any new signings need to have the right kind of character and mentality to play at Old Trafford, adding that they must be both physically strong and aggressive.

His final point was that there needs to be an acceptance that it will take at least three transfer windows to correct past mistakes.

Sources are keen to stress, though, that Rangnick's primary role right now is finishing the season strongly, while Mourtough & Co. focus on finding a new manager.

It is understood that Erik ten Hag is in advanced talks to take the role after the Ajax boss impressed in his formal interview for the position. 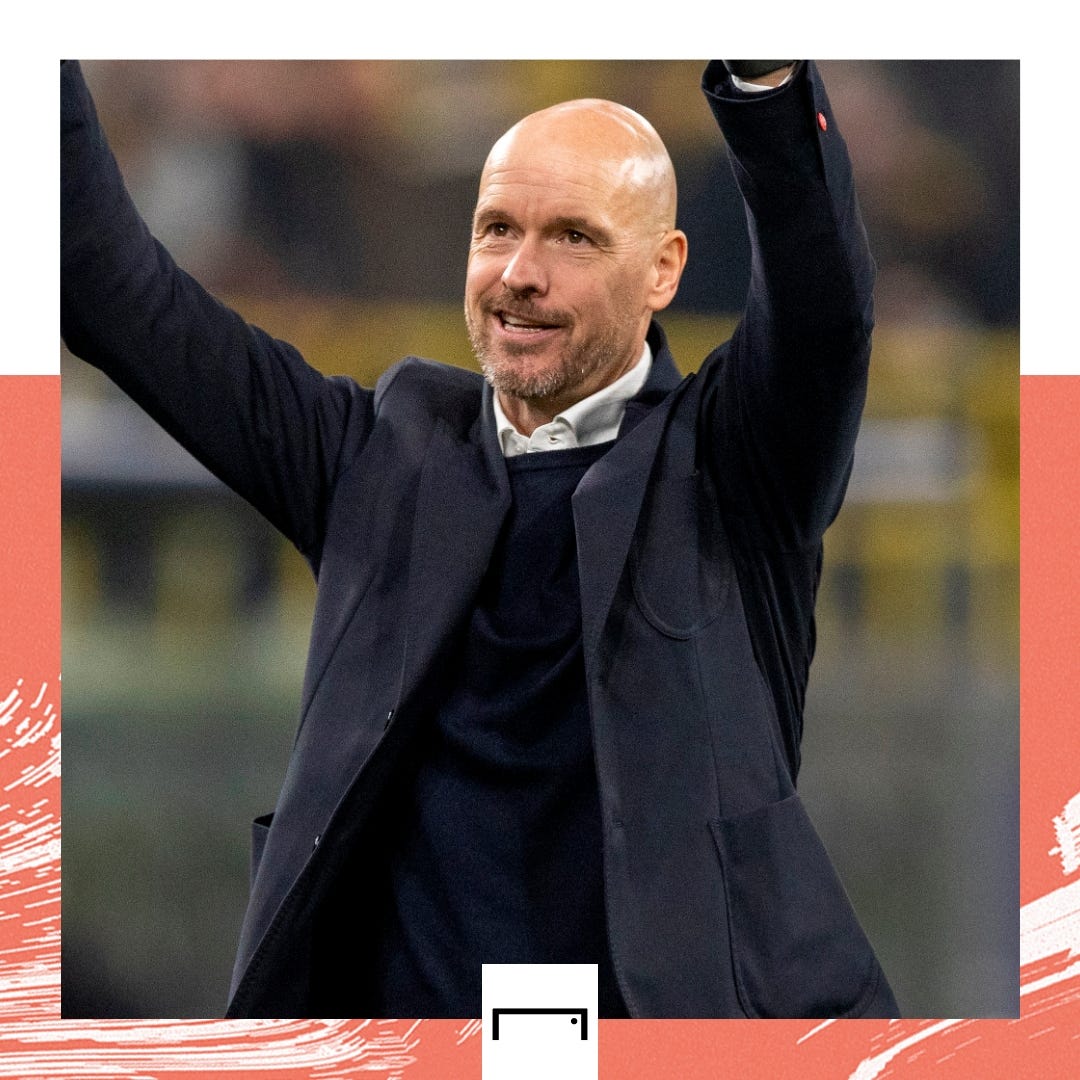 There has been no formal agreement as of yet, but United are hoping to sort Rangnick’s successor as soon as possible.

Indeed, they have not ruled out making a formal announcement before the season is over.

The arrival of a new manager will obviously see Rangnick vacate the Old Trafford hotseat, but there is some confusion over exactly what his new role will entail.

The Austrian Football Association has already moved to dismiss reports that sports director Peter Schottel has spoken with Rangnick about taking over as national team boss.

However, that does not mean that Rangnick will not be able to take on a managerial role elsewhere while continuing to serve as a consultant for United.

When asked if he would be allowed to do so in December, Rangnick said it would be a decision for the United board. And still now he is unsure of what lies ahead for him once he has been relieved of his Old Trafford managerial duties.

The reality of the consultancy role is that he would only be expected to work a handful of days a month.

The club wanted to draw on his expertise and experience but when that role was offered, it was not done with the idea that he would be an integral part of the new hierarchy involving Arnold, Murtough, Fletcher et al.

Only when the season finishes and a new manager arrives will it become clear how Rangnick fits into the new set-up at Old Trafford.

Still, given he has spoken eloquently and insightfully about where the problems lie, the club could do worse than listen to his advice for the next couple of seasons after his brief stint at the helm comes to an end this summer.