Aaron Ramsdale has hailed William Saliba's start to life at Arsenal - describing the young defender as a ''Rolls Royce''.

WHAT HAPPENED? Saliba has enjoyed a superb start to the campaign with the Gunners and was exceptional once again on Saturday as they beat Tottenham 3-1 in the north London derby to stay top of the Premier League.

WHAT THEY SAID: Speaking to reporters after that success, Ramsdale was quick to praise the 21-year-old for how he has adapted to English football.

"He has fit in really well," said the goalkeeper. "It is a credit to him that he has been put straight into the team. He is a bit of a Rolls-Royce with the way he moves and he has never seemed phased."

THE BIGGER PICTURE: Ramsdale added on the unity within Arsenal's backline: "He is a young boy so still makes mistakes, so at the minute it is either Ben (White), myself, Gabriel or Thomas Partey digging him out and he is digging other people out as well.

"That is the main thing at the minute, our mistakes aren't leading to too many things and that is the sign of a team with good characters in and around that back five." 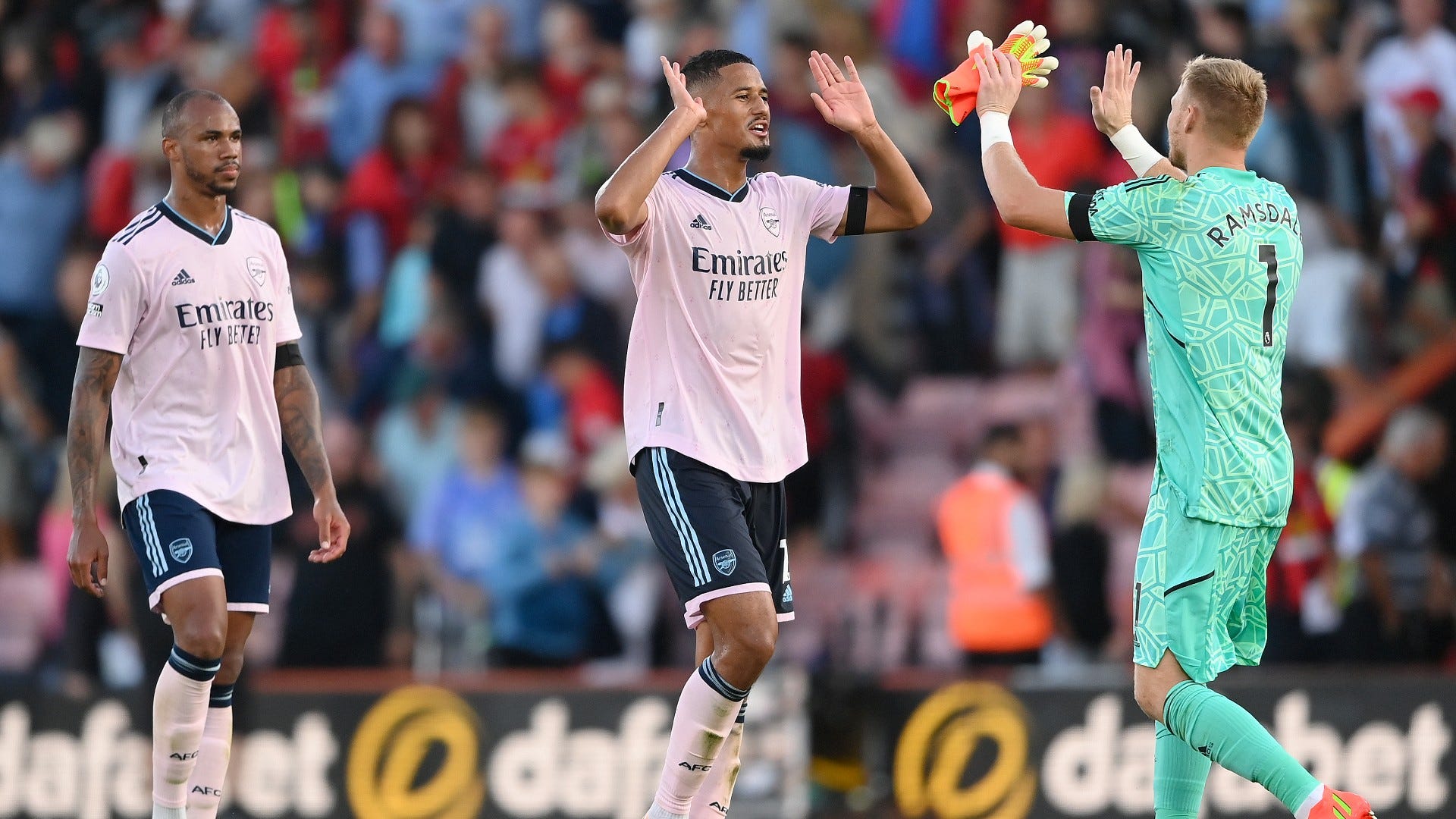 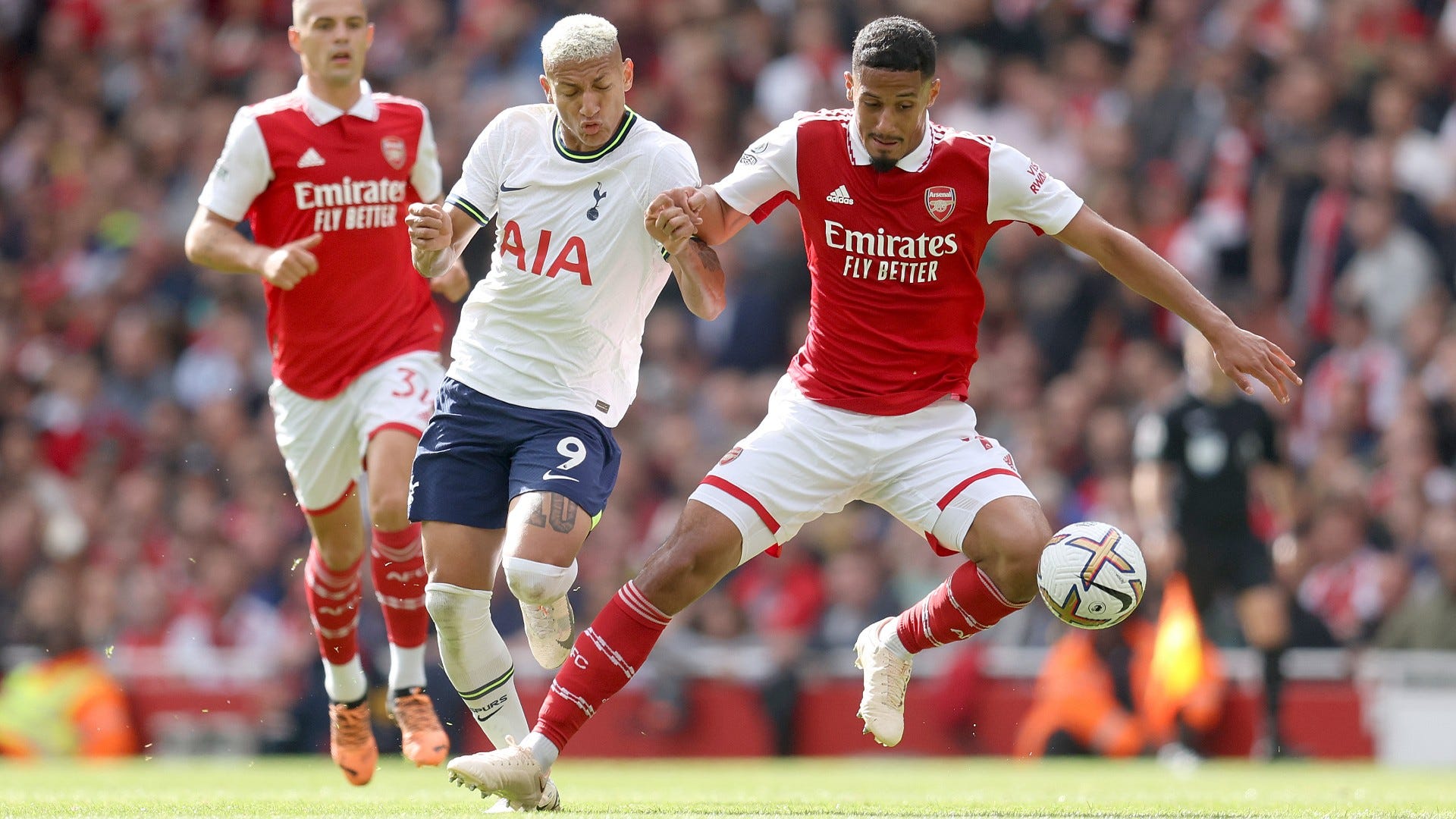 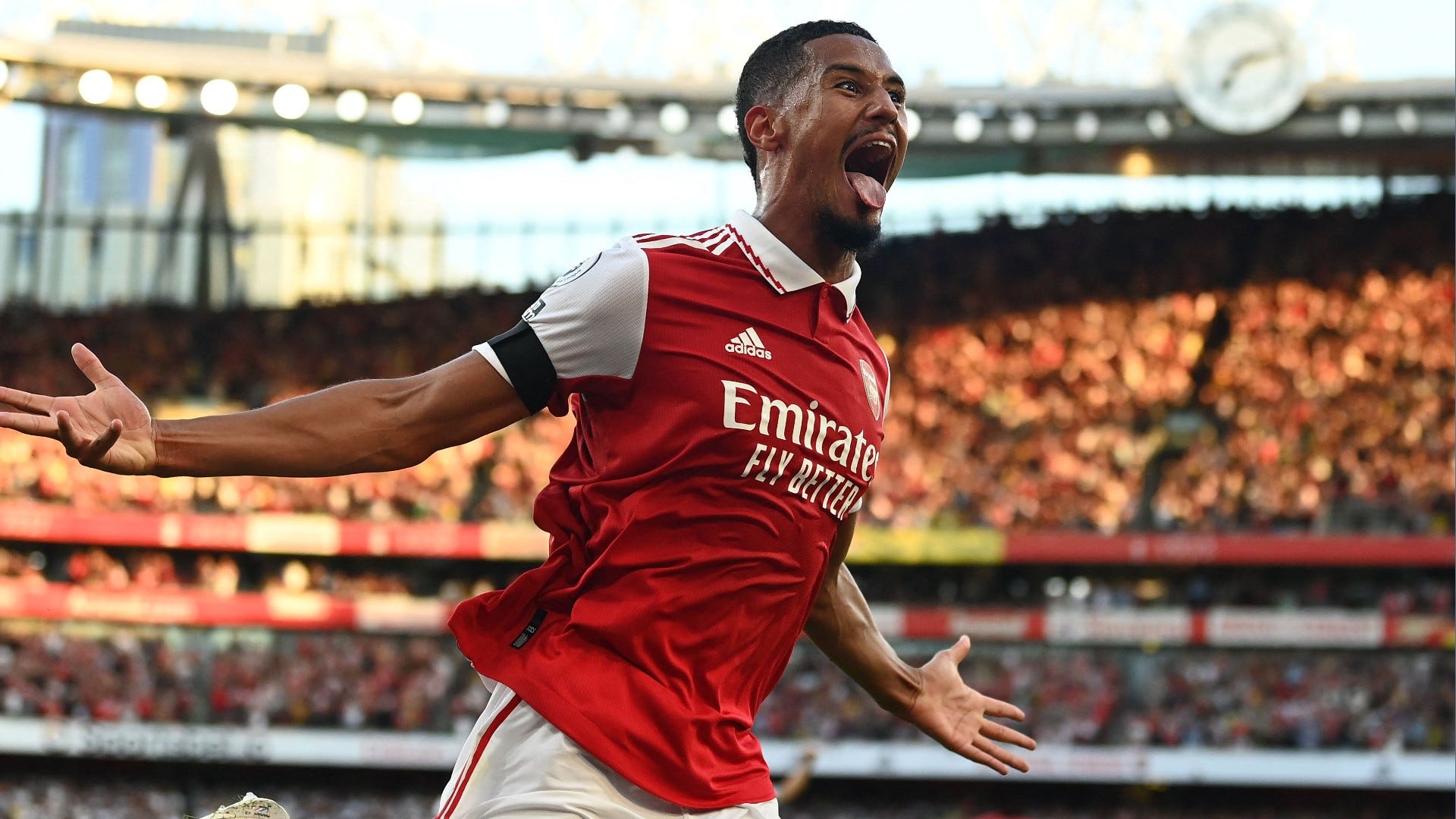 DID YOU KNOW? William Saliba had more touches (78), made more passes (70), more tackles (3), more clearances (3) and made more recoveries (11) than any other Arsenal player against Spurs.

WHAT NEXT FOR SALIBA? The Arsenal defender is expected to be given the night off on Thursday when the Gunners host Bodo/Glimt in the Europa League. Arsenal's next Premier League game is at home to Liverpool on Sunday.

Can Saliba inspire Arsenal to the title?

Is the Frenchman the best centre-back in the league at the moment?