Cesc Fabregas has aired his relief at avoiding documentary makers across his career to date, as there are several incidents he wouldn't want to share.

WHAT HAPPENED? Fabregas has seen just about everything in the professional game, experiencing the infamous Pizza-gate incident at Old Trafford and butting heads with various coaches. He has now shared his relief that his career behind the scenes has not been caught on camera by the likes of Amazon and Netflix.

WHAT THEY SAID: Having seen his former employers at Emirates Stadium star in the ‘All or Nothing’ series for Amazon Prime last season, Fabregas has told the Daily Mail of his own experiences: “I understand now, with social media, Amazon, Netflix is what sells now,’ he says. ‘I enjoy watching it, I’m not sure how I would feel being a part of it! I’ve had moments in my career that I wouldn’t like to see me in the dressing room.

“At Arsenal, I was captain there, at Chelsea, meetings with [Antonio] Conte, I don’t think I’d want to watch that. Meeting with Marina [Granovskaia] when I told her I was leaving the club. There are a few. At the end of the day, you have to have personality to speak up and say your thing, but always in a respectful way.”

THE BIGGER PICTURE: Fabregas, who left Chelsea for Monaco in 2019, is currently in Italy with Serie B side Como – with the 35-year-old enduring a tough opening to the 2022-23 campaign there. 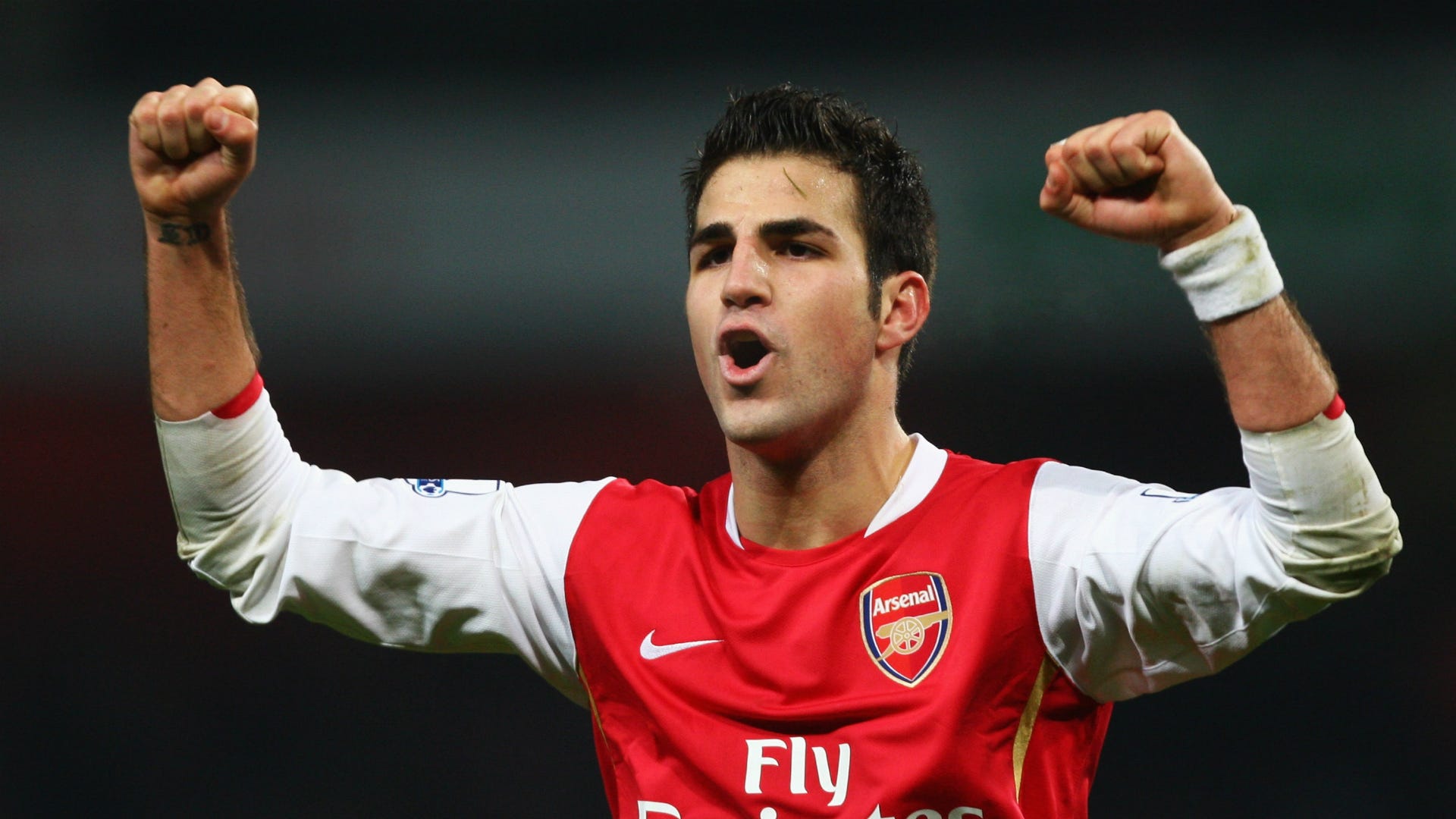 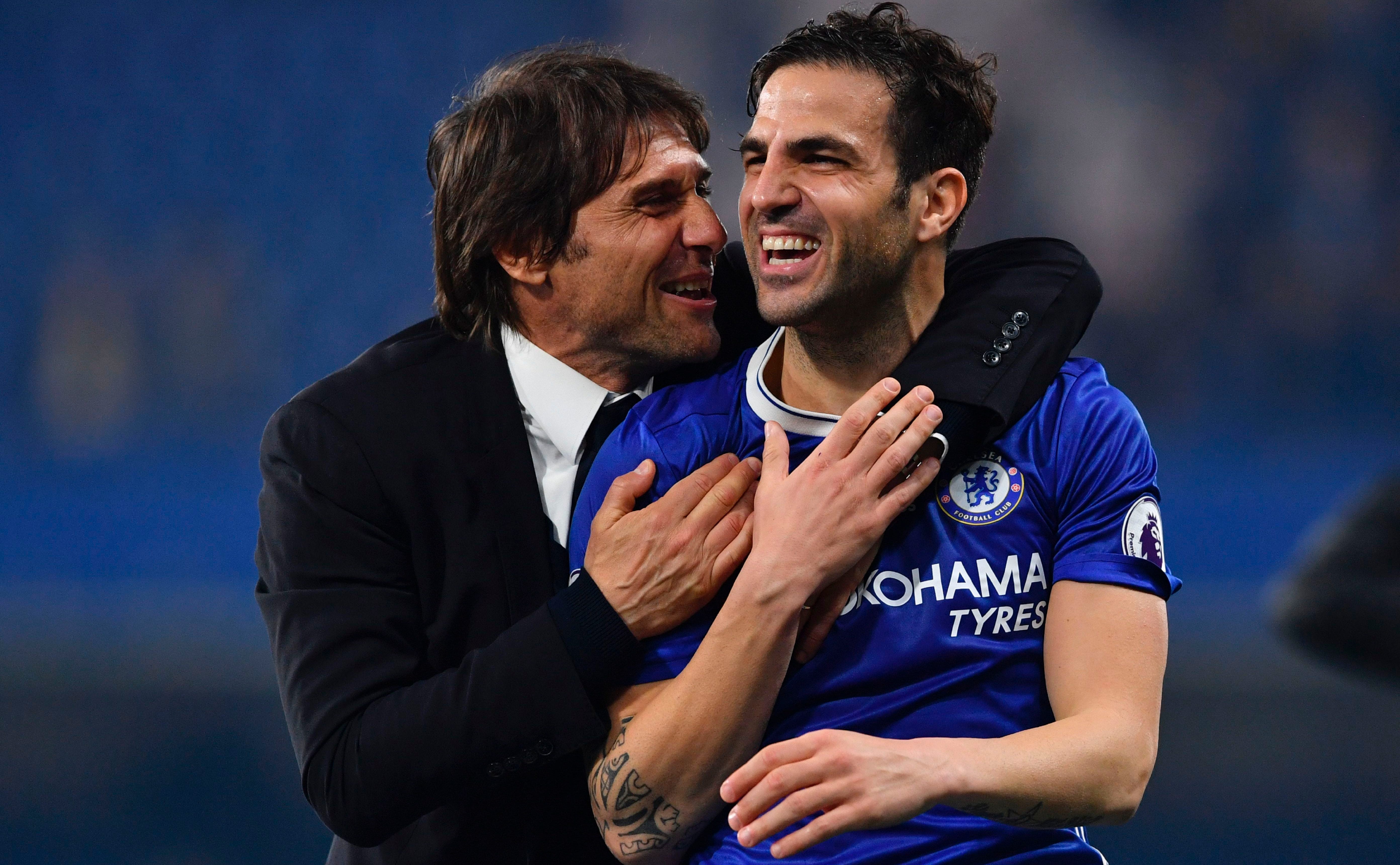 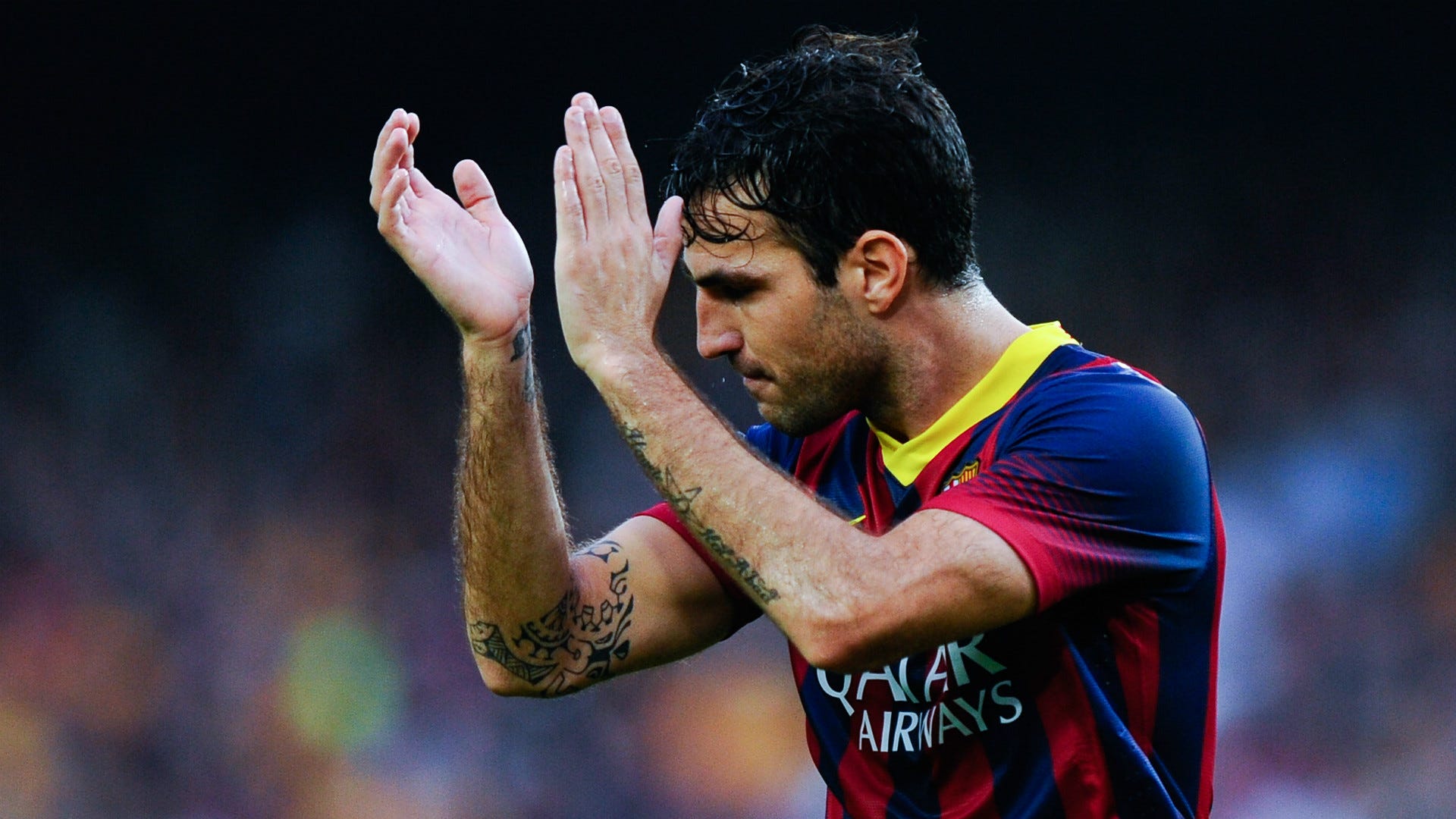 WHAT NEXT FOR FABREGAS? With two Premier League titles, a Liga crown, two FA Cups and a Club World Cup triumph to his name at club level, Fabregas – who has spent time working with Arsene Wenger and Pep Guardiola – has revealed that he will be moving into management when hanging up his boots.

What is your favourite football documentary?