Victor Osimhen returned to Napoli training after recovering from a hamstring injury that kept him out of Nigeria’s international friendly in Oran.

WHAT HAPPENED? The Nigeria international suffered a hamstring knock during a Champions League outing against Liverpool. That setback saw him miss three Serie A matches as well as the Super Eagles' international friendly against the Desert Foxes in Oran. He is now back on his feet and Napoli have confirmed he has resumed training.

WHAT THE CLUB SAID: A statement from the Serie A giants' website read: “Victor Osimhen had treatment and completed a personalised session on the pitch, while Matteo Politano joined the group for the warm-up but then worked separately.”

THE BIGGER PICTURE: Without the African star, Luciano Spalletti’s men cruised to victory over Spezia, Rangers (Champions League) and AC Milan. Even with his return date yet to be known, his impending return to full fitness is good news as the Blues will have plenty of options in their attacking setup. 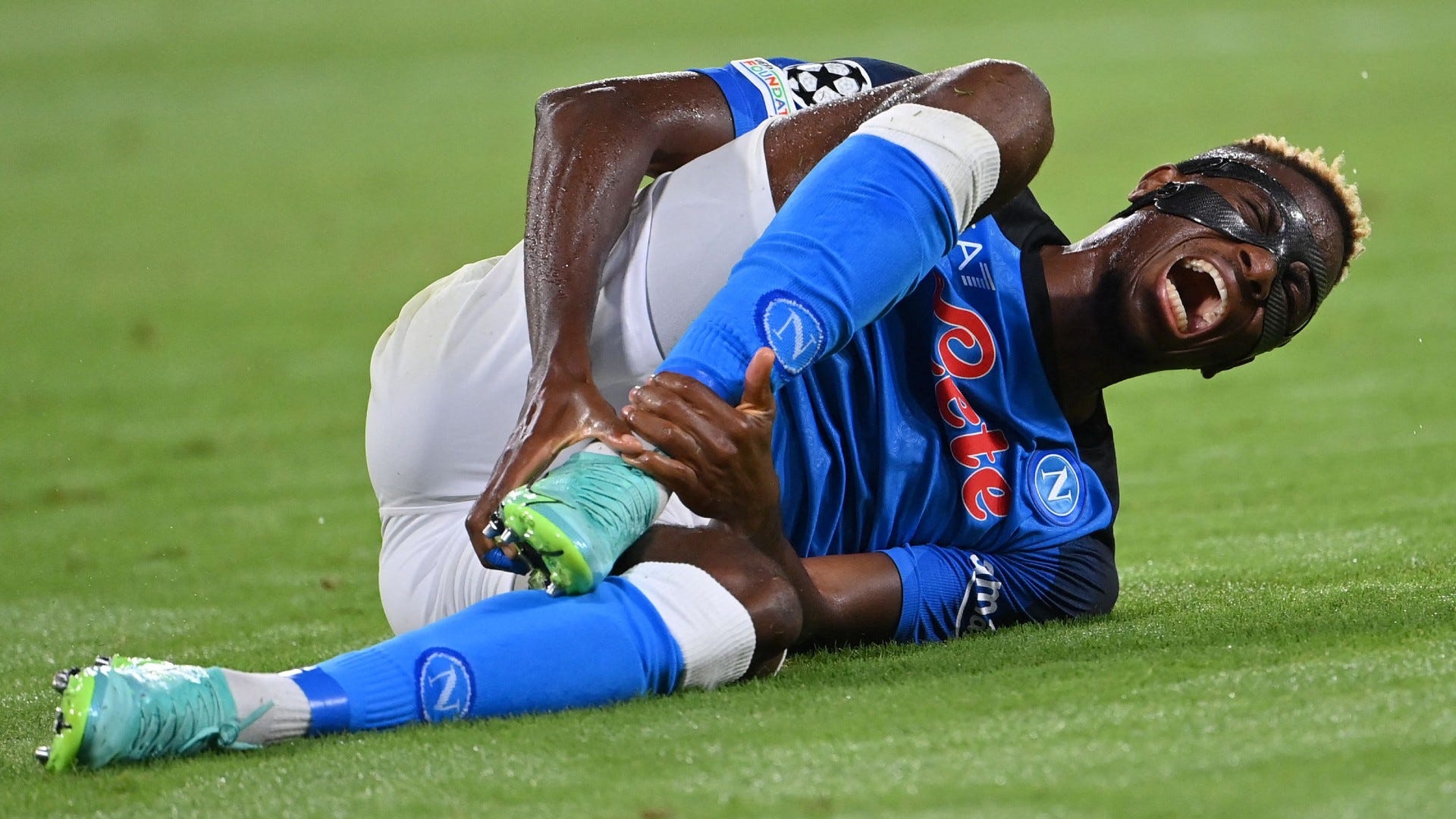 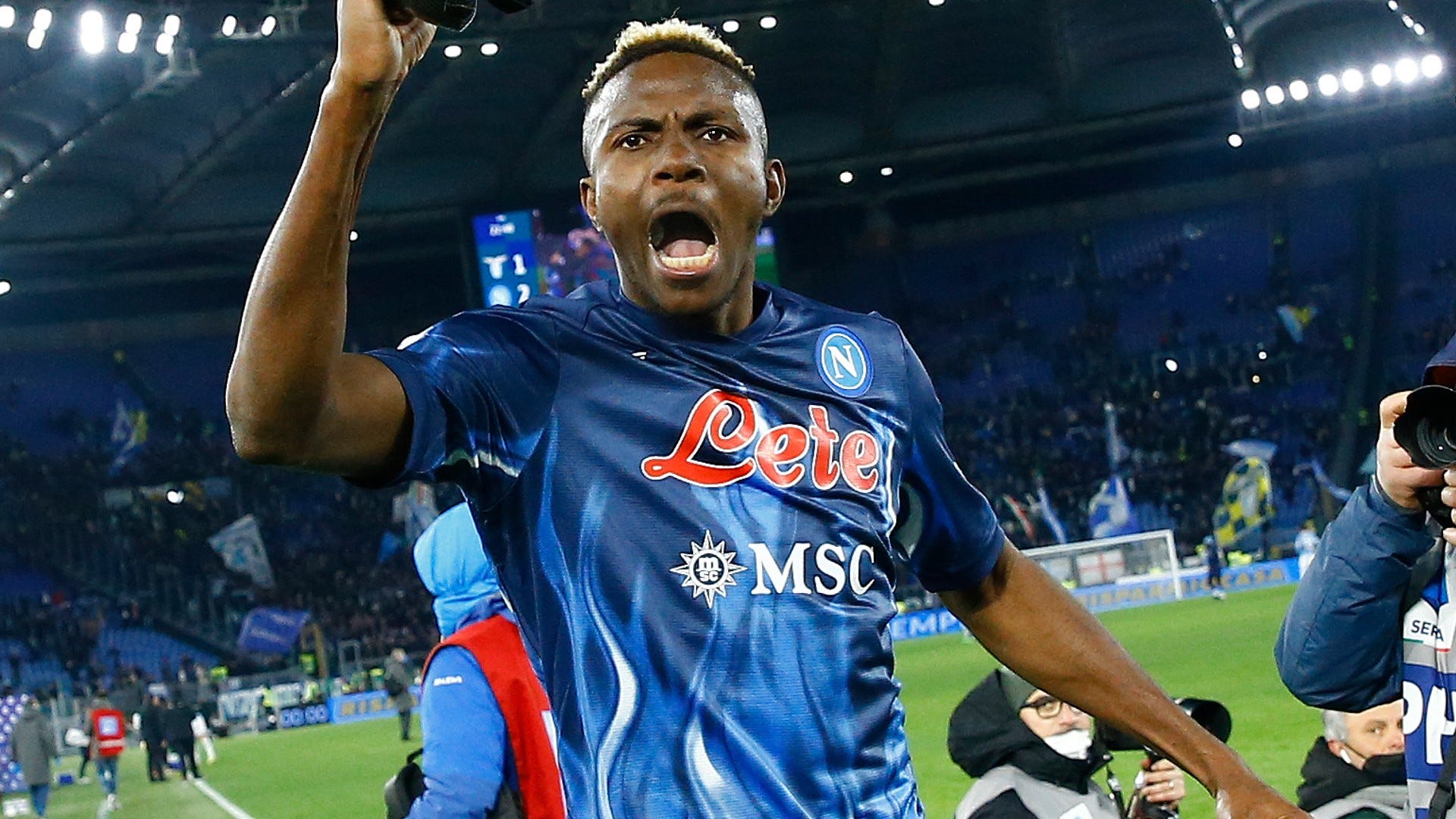 WHAT NEXT FOR OSIMHEN? This news would mean the Nigeria international could be ready soon, although not against Torino on October 1. If all things go as planned he may be ready for the Champions League outing against Dutch side Ajax.

Can the Nigerian score at least 30 goals for Napoli this season?