Manchester United forward Antony has quite the collection of tattoos, with an Olympic medal and inspirational quote featuring in his body art.

WHAT HAPPENED? The Brazil international left Ajax to take on a new challenge in England at Old Trafford during the summer transfer window of 2022, with that deal set to be worth up to £85 million ($92m). The 22-year-old has already achieved plenty in his life, on and off the pitch, with the many art pieces that adorn his body helping to remind him of how far he has come against all the odds.

WHAT THEY SAID: Explaining his tattoos to United’s official website, and addressing speculation on whether there may be more to come, Antony has said: “I've got this one together with my brother, which says 'only those from the same place know what I've been through’. This one on my neck is a chain pendant and the full sleeve has meaning. I would like to get some more. I don't know what yet. I've got my Olympic medal on my thigh as well. I'll get more, though I'm not sure of what yet, but there will be a few more.”

THE BIGGER PICTURE: Antony formed part of Brazil’s gold medal-winning squad at the Olympic Games in Tokyo and also collected three major trophies, including two Eredivisie titles, during his time in the Netherlands. 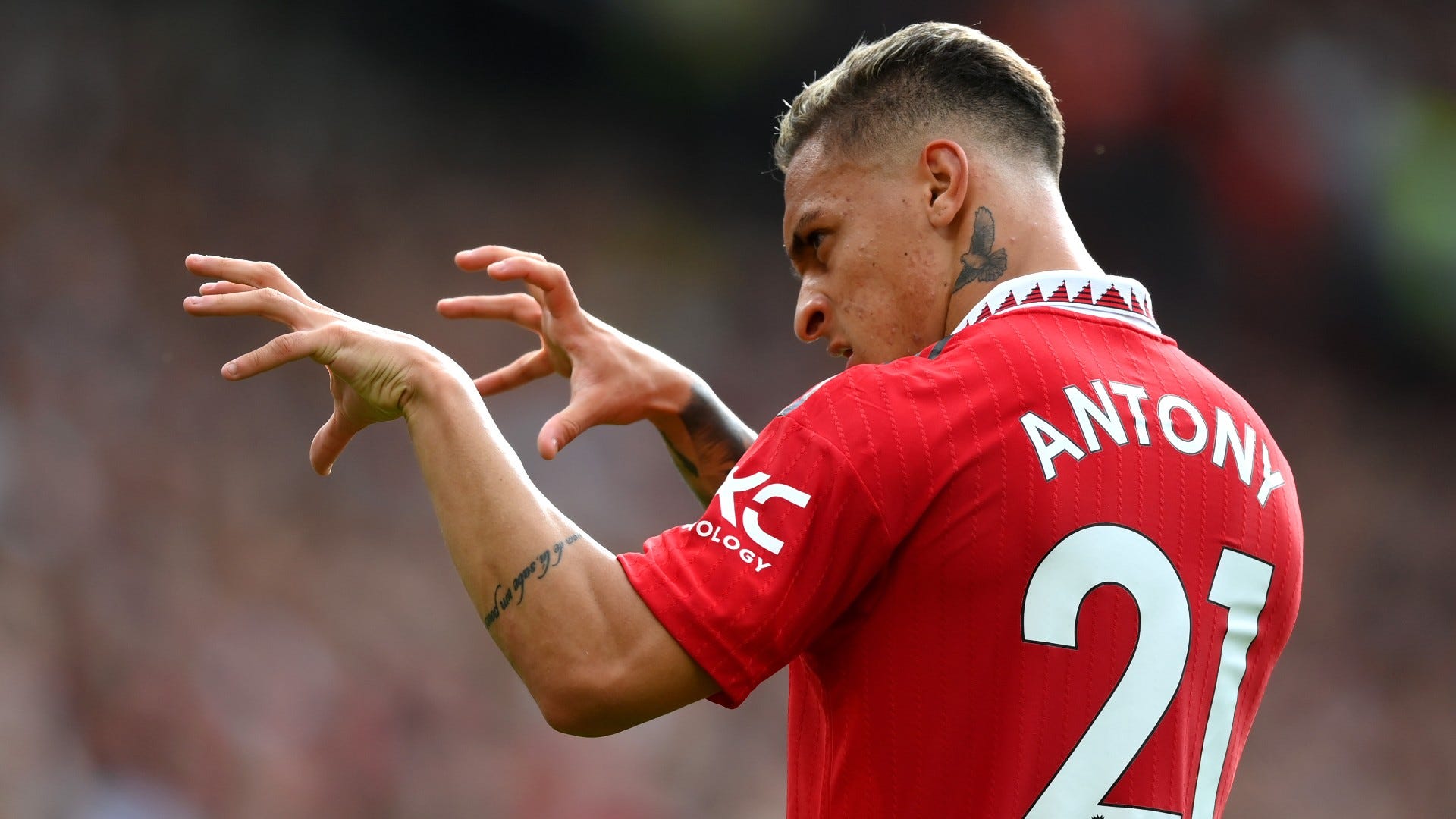 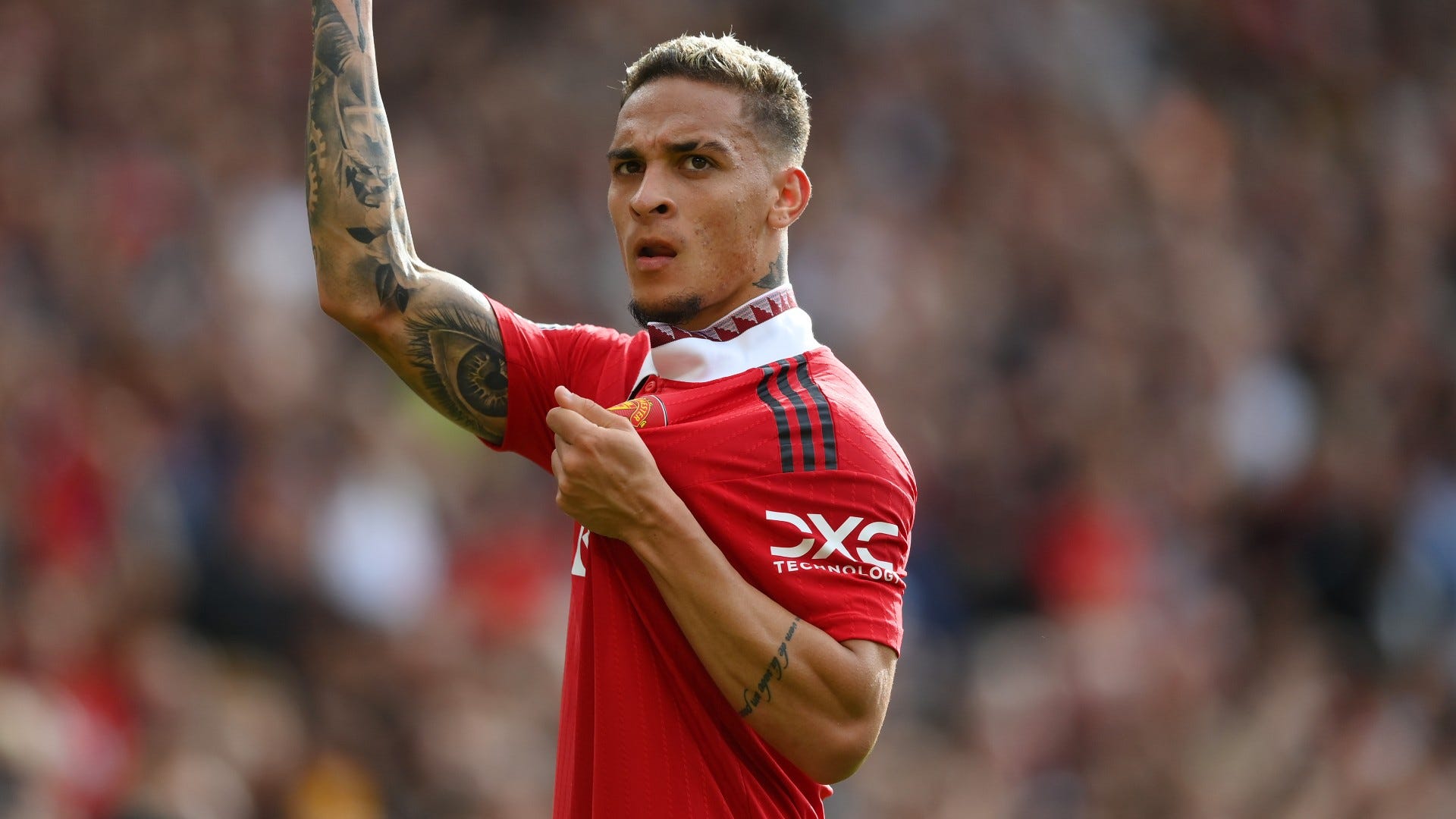 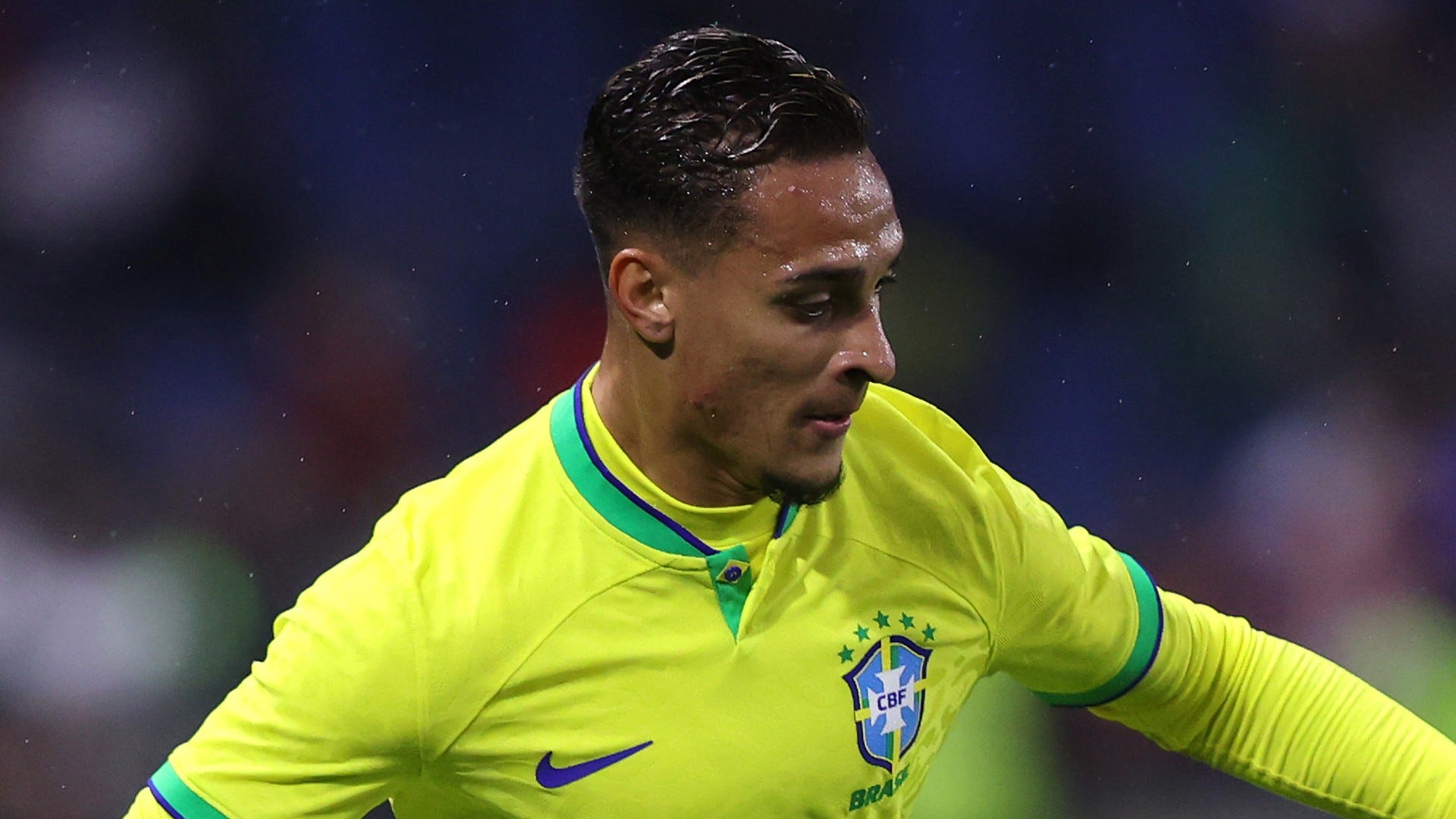 DID YOU KNOW? Manchester United have won their last four Premier League games, having lost four in a row before that. They last won five consecutive league games in April 2021 under Ole Gunnar Solskjaer.

WHAT NEXT FOR ANTONY? A perfect start to his spell with the Red Devils was made when scoring on his debut against Arsenal, and more of the same will be required in his next outing as United ready themselves for a derby date with arch-rivals Manchester City on Sunday.

Will Antony be a success at Man Utd?