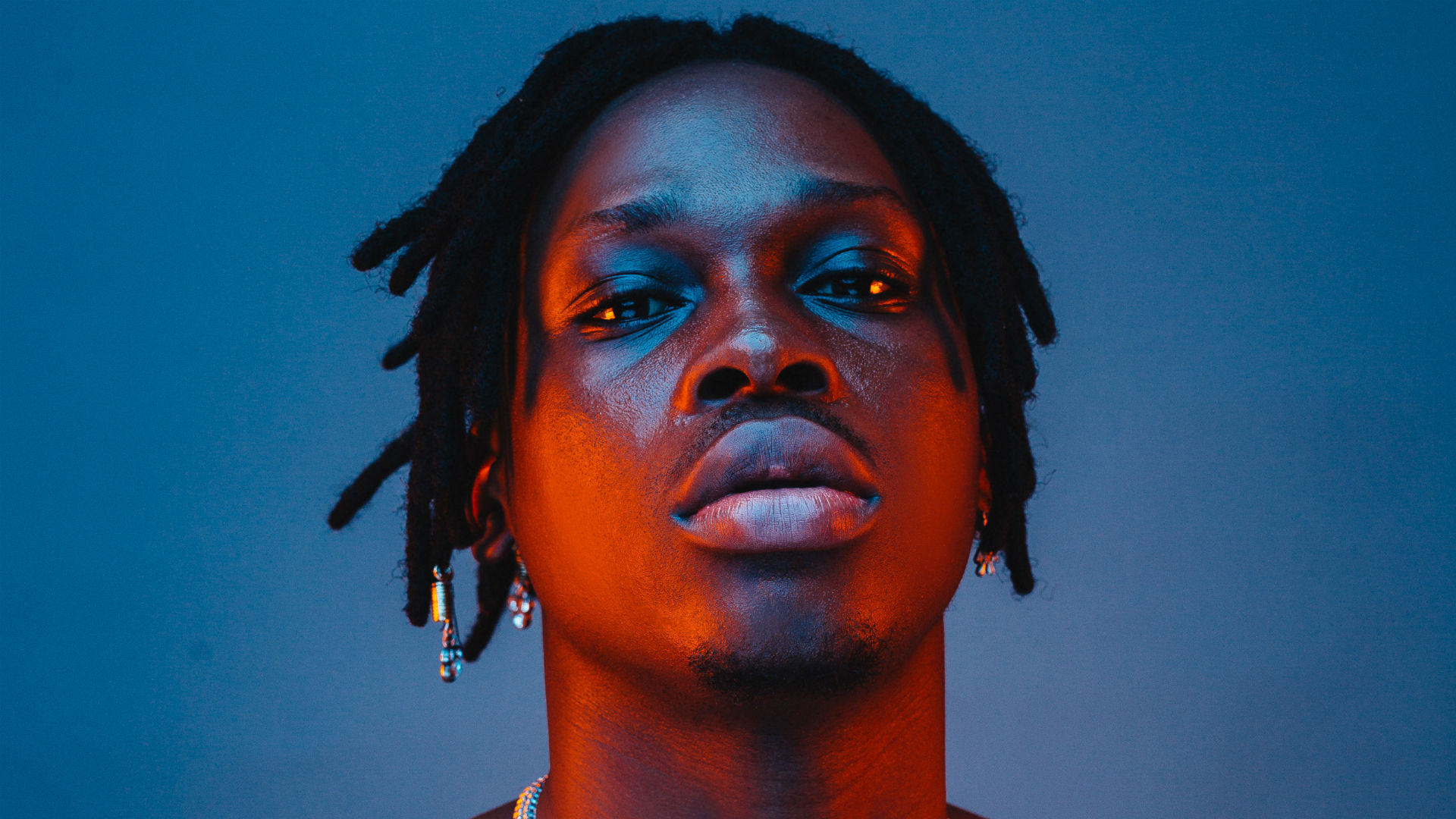 EA has released the latest soundtrack to accompany gamers on their Fifa 21 experience, with the Nigerian star’s song making the cut

Adedamola Adefolahan’s ‘Scatter’ has been selected as part of the soundtrack to accompany Fifa 21 which will be released on October 9, 2020, having been pushed back from September owing to the outbreak of the coronavirus pandemic.

‘Scatter’ on @EASPORTSFIFA FIFA 21, get the soundtrack playlist on all DSPs. game officially out on the 9th of October. #FIFA21 #FIFA21Soundtrack pic.twitter.com/UU5Rs3yRrU

True to previous editions, this year's playlist incorporates a wide-ranging mix of musicians hailing from all over the globe - exceeding genres that range from alternative to hip-hop and pop.

While Fireboy DML is on the main Fifa 2021 soundtrack and playlist, his compatriots Kah-Lo (Exit Sign), Nnena (Work it Out) and Rema and Rvssian (Beamer) settle for a place on Fifa Volta (Ultimate) soundtrack.

Other prominent stars who feature on the Fifa 21 soundtrack include the likes of Tame Impala, Dua Lipa, LA Priest and Glass Animals.

The selection of songs now available on Spotify, Apple and Deezer replicate the tendency for Fifa soundtracks to champion fresh, eclectic talents from international waters.

In a chat with Goal, Fireboy DML is delighted with this feat which he feels would etch his name in the sands of time.

“My second studio album, ‘Apollo’ is about evolution, growth, love and the pain that comes with it. My legacy will not be forgotten,” he told Goal.

While Paris Saint-Germain’s Kylian Mbappe has been confirmed as the global cover star of Fifa 21, Barcelona superstar Lionel Messi is the best player with a rating of 93 putting him ahead of Juventus and Portugal international Cristiano Ronaldo, who is rated 92.