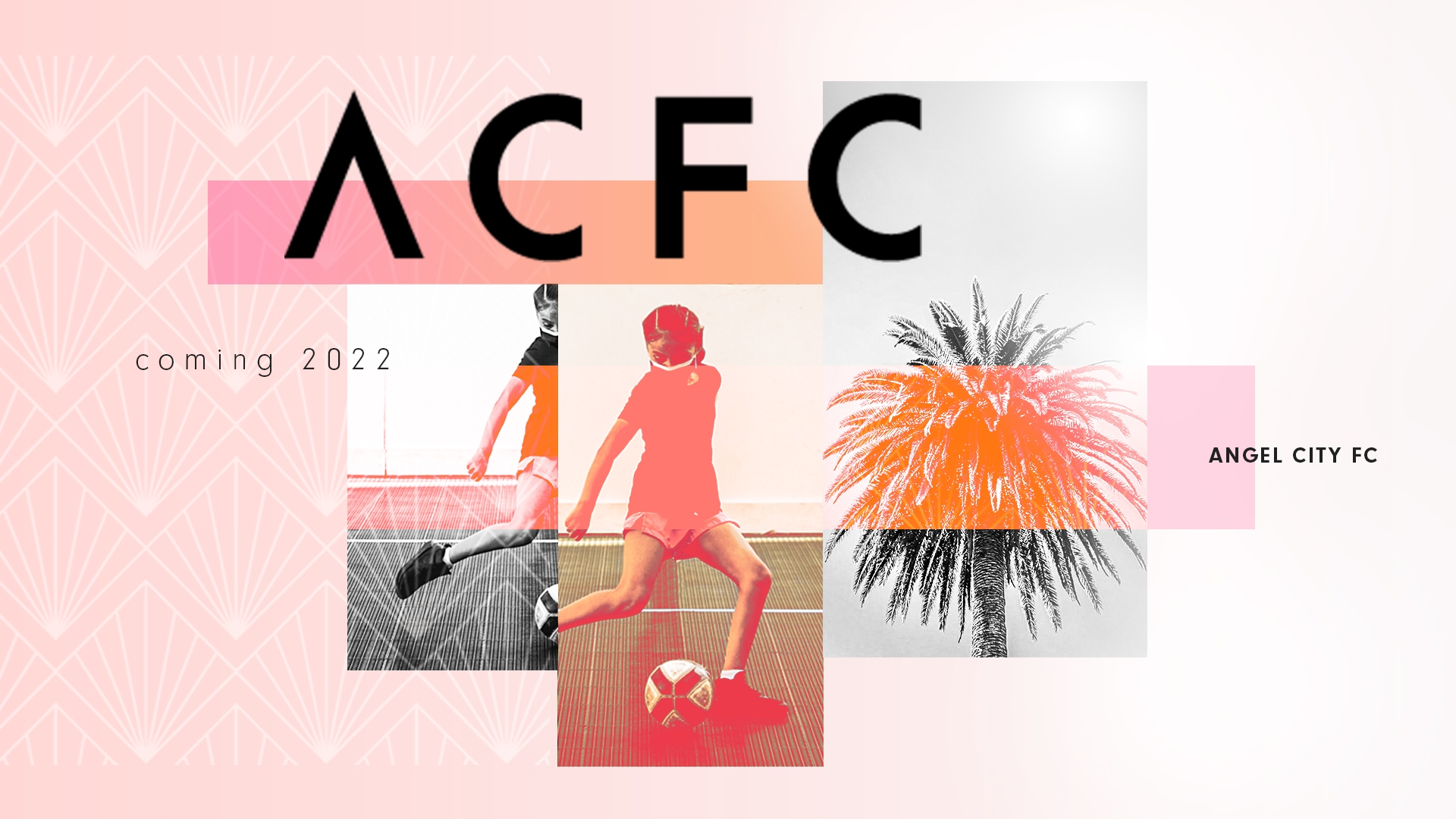 Fans of both soccer and pop culture have been getting a major thrill after news that Hollywood actress Natalie Portman is a co-owner of new Los Angeles-based NWSL expansion team Angel City FC.

Portman is joined by a slew of other major entertainment industry celebrities and sports figures as founding members and shareholders.

Goal brings you everything you need to know about Angel City FC including who they are owned by, when they will start playing, and more.

What is Angel City FC?

Angel City FC is a forthcoming NWSL (National Women's Soccer League) expansion team who are slated to begin playing in 2022.

The side, which was announced formally on July 21, 2020, will be based in Los Angeles, California.

The team was announced with a star-studded roster of high-profile female owners, with actress Natalie Portman acting as a co-founder and part-owner.

“We wanted to make sure that we brought in incredible partners who were from the soccer world, who are leaders in sport, in tech and business and entertainment because that’s really so much what our city is about. Each of us has our special ability to bring to the team,” said Portman.

“It just seems like it was ideal to bring [women’s] soccer to L.A. because we have such passionate fans here, such robust youth soccer,” she added.

“It’s just an incredible kind of culture shift if we can bring more attention and light and celebration of these incredible athletes.”

Added Uhrman: “L.A. is a city that has a fanatical sports fan base. And obviously, we’ve shown that we have the ability to support multiple teams and multiple different leagues.

“By bringing together this unique group of people, we actually have this ability to engage and promote and not only support the best players, but also grow the league by putting a spotlight on it and hopefully igniting a fire here that will touch other places."

Portman, Nortman, Uhrman and Ohanian are the four co-founders of the club.

After Portman and Nortman met to discuss the possibility of purchasing a women's soccer team - the "Black Swan" actress is an avid fan of the sport - Nortman suggested that the actress reach out to her fellow Hollywood friends to watch a U.S. Women's National Team game in 2019.

Uzo Aduba, Jennifer Garner, Eva Longoria and Jessica Chastain accompanied Portman to the USWNT game, which got the ball rolling. Portman's interest in the sport eventually became a business venture after more conversations with Nortman, and the two forged a partnership to bring Angel City FC to life.

King said: "We need everyone to invest in women’s sports and [her partner] Ilana [Kloss] and I are proud to stand with the Angel City FC ownership group and help make new history in Southern California sports.

"Angel City's mission to make an impact on and off the field, and to provide an opportunity to some of the best professional female athletes in the world to play on a stage as powerful as Los Angeles, sends a strong message to young girls in the community and beyond.”

When will Angel City play in NWSL?

Angel City FC is expected to begin play in the spring of 2022.

Where is Angel City FC's stadium?

According to the LA Times, Angel City FC has been in discussions with LA Galaxy about being potential venue partners and are hopeful of an official announcement by the end of 2020.

Sol ceased play after just one season in 2010.

Who plays for Angel City FC?

But with Angel City FC's lucrative financial backing and destination, expect some interesting names to be included in the mix of potential players.