Earlier this week, cult football magazine MUNDIAL launched their latest issue with a Zinedine Zidane-inspired takeover at Paris Fashion Week. Kicking the event off with a gallery and fashion show - featuring 10 archival shirts worn by the legendary French international throughout his illustrious career - MUNDIAL celebrated Issue 23 with true Parisian style in the heart of the city's Le Marais neighbourhood. 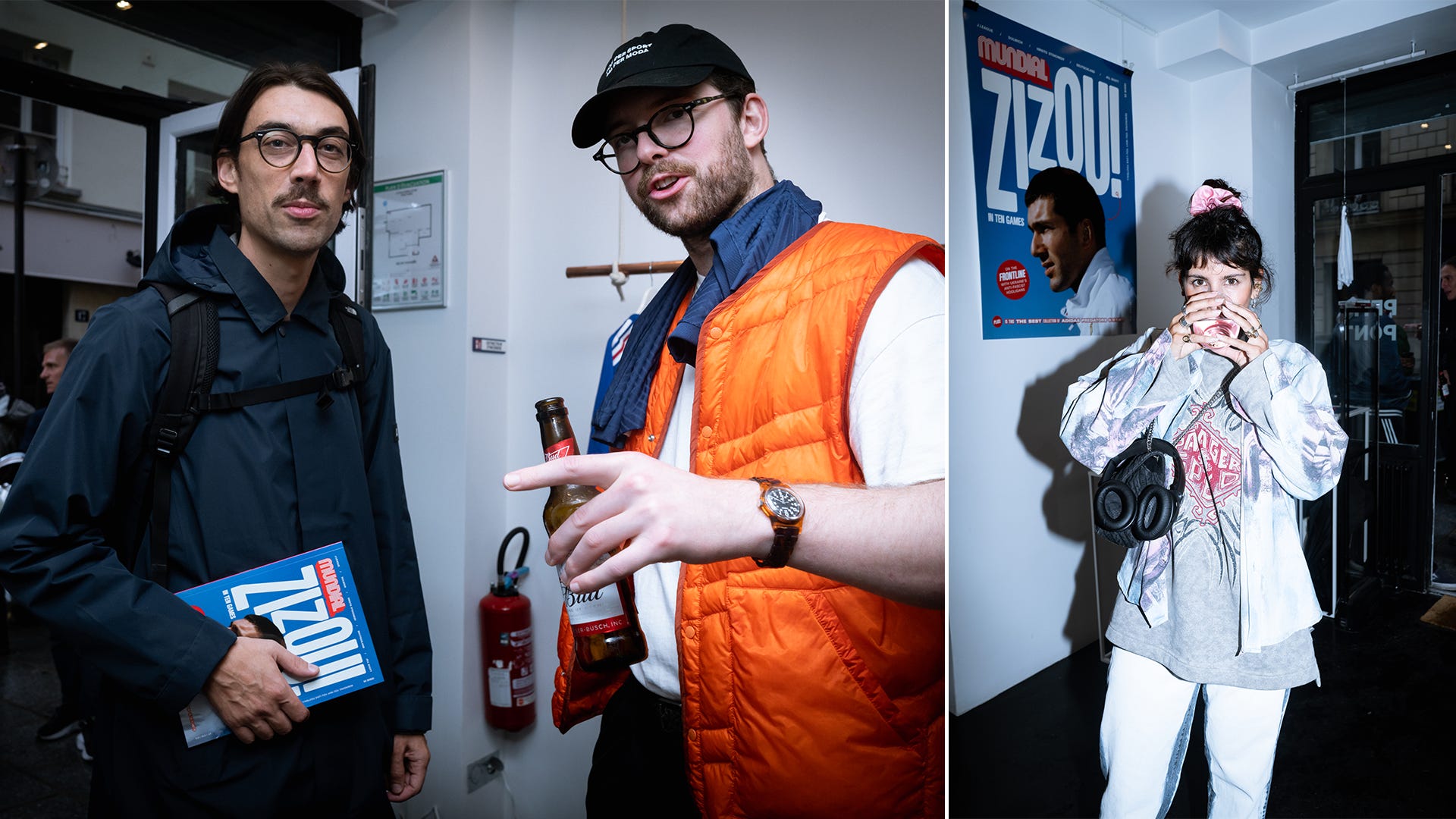 Since 2014, MUNDIAL have reminded people why they love football through their print magazine and award-winning audio documentary series. Inside Issue 23, their latest edition, MUNDIAL explore Zizou's career through ten carefully selected matches that define him as a footballer and a person: from Champions League finals and international debuts to kickabouts with his mates. 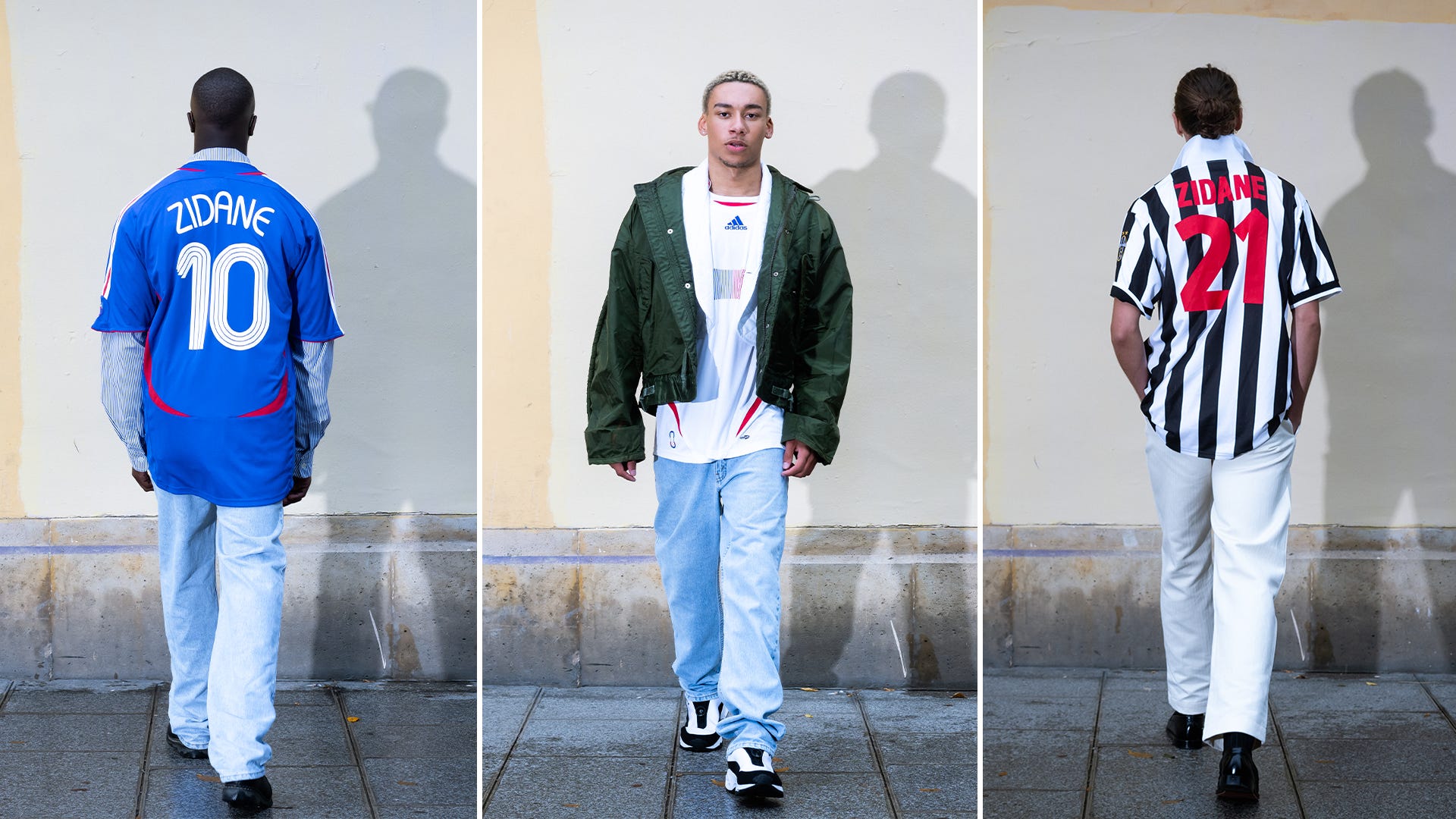 Paris was the first city Zidane's parents settled in when they emigrated to France from Algeria in 1953, so it was only fitting Issue 23 left its own mark on the iconic city. In 1998, Paris also became the stage for Zidane's greatest triumph as he scored two goals in the Stade de France to help France win their first FIFA World Cup. 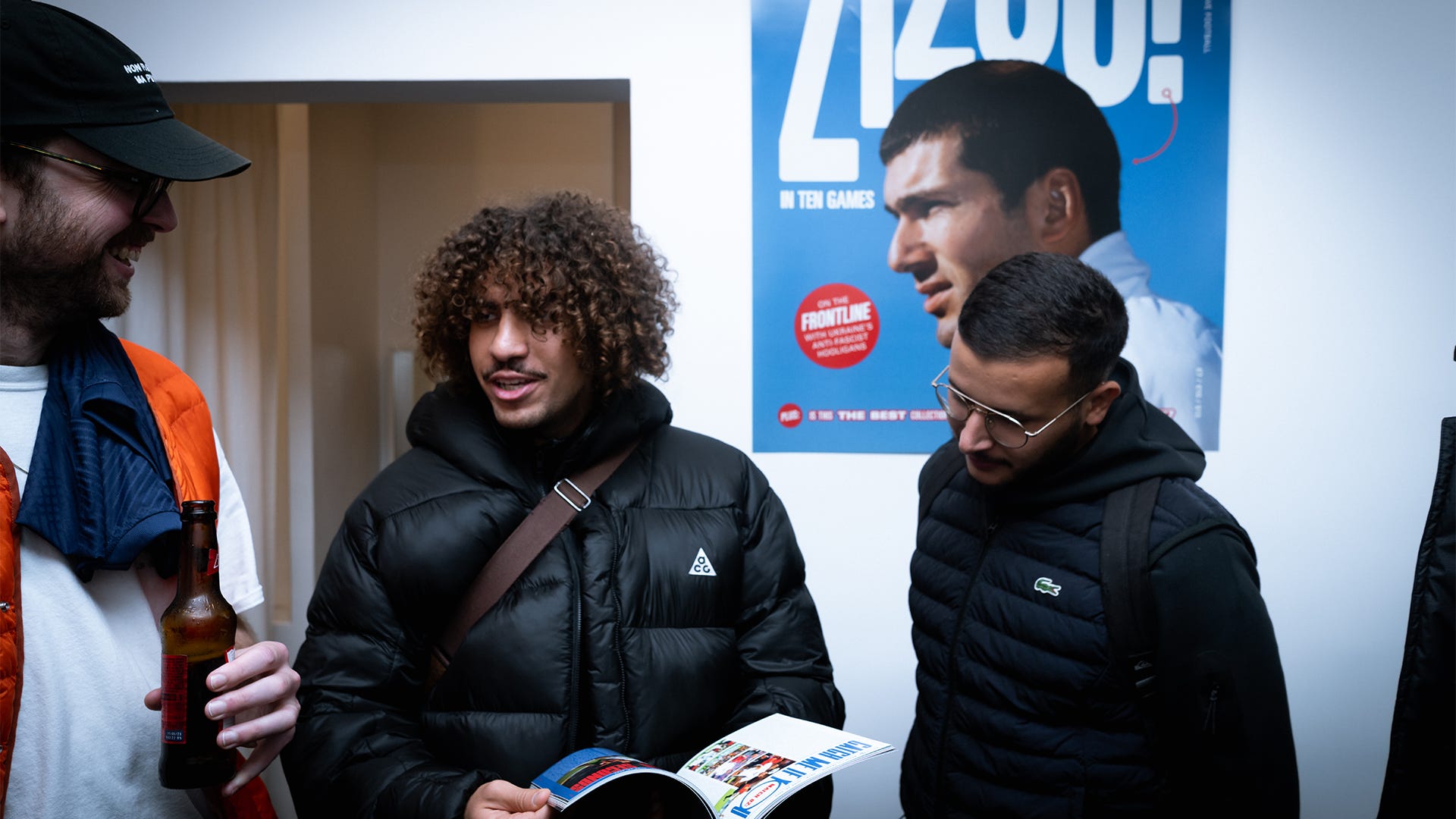 Dan Sandison, head of brand for MUNDIAL, said: "Zidane is arguably the most creative player to have come from France, and so it made perfect sense to celebrate both his career and the shirts that helped to define him during Paris Fashion Week."

"As well as a celebration of the release of our latest magazine, it gave us the opportunity to exhibit ten incredible shirts from the Classic Football Shirts archive that aren't always on show. Football shirts are more than just clothing, they provide immediate and vivid memories for all fans and players."

The latest issue of MUNDIAL is available to buy online now at mundialmag.com. 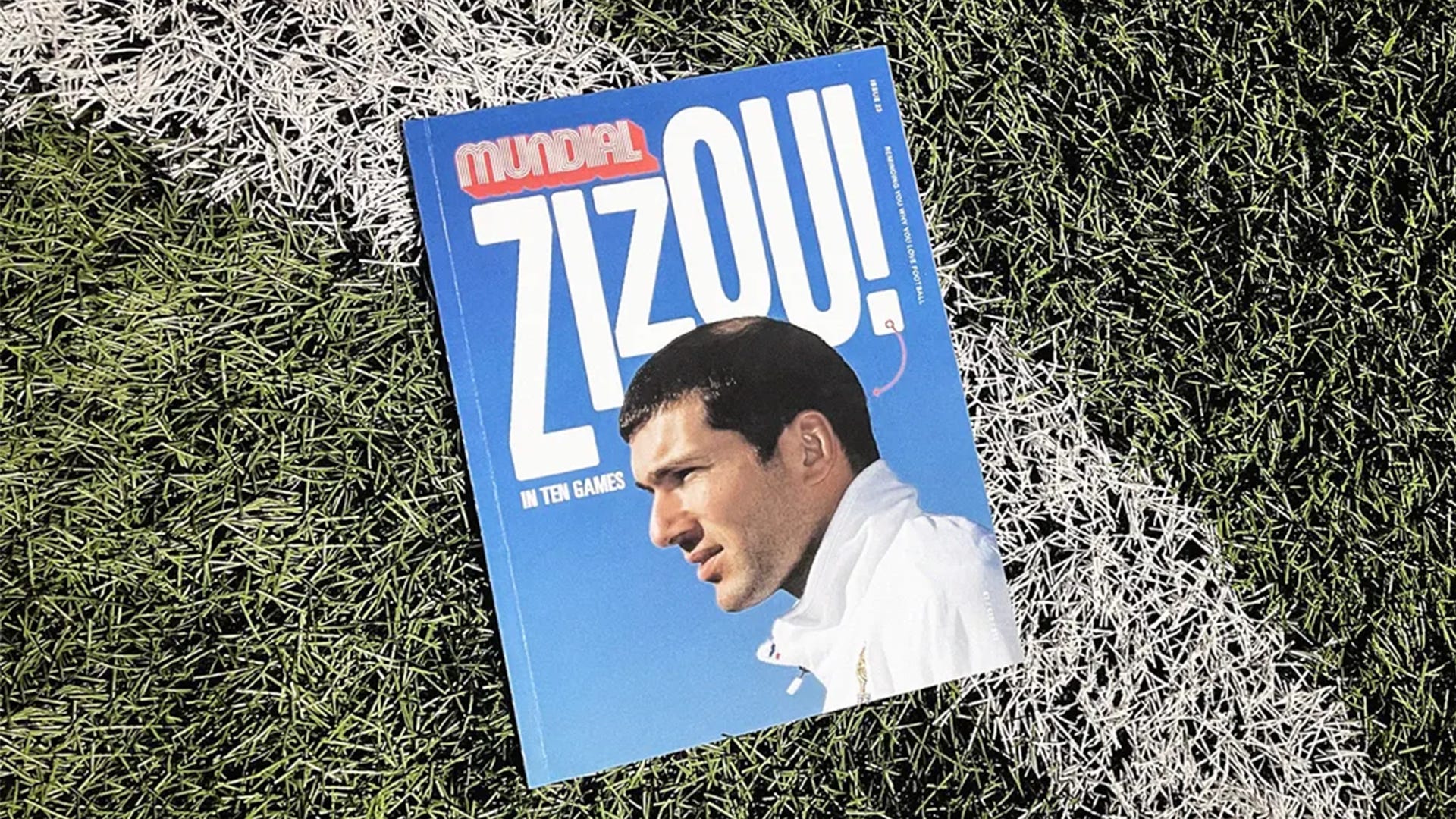