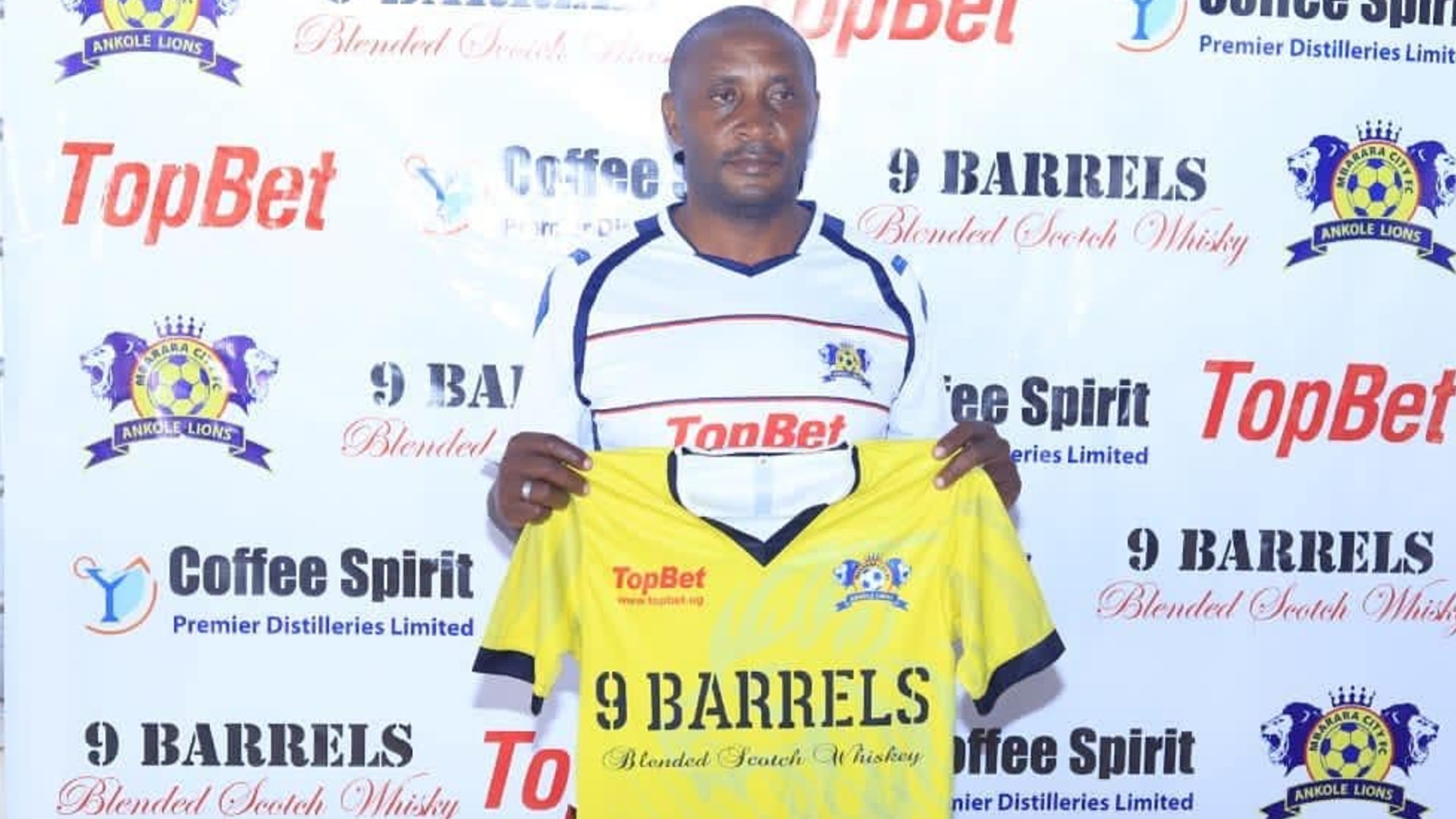 Ugandan Premier League side Mbarara City have confirmed coach Charles Livingstone Mbabazi to handle the side.

Mbabazi is making a return to the club for the first time since he left in May 2019 after coaching the side for one-and-a-half-seasons and the Caf B License and Uefa certified coach will take over from interim coach Sadiq Sempigi who will now take the deputy role.

The Mbarara-based club has confirmed the appointment of Mbabazi on their social media pages by stating: “East or West, home is the best.

“A new living-stone is back to the Den. Mbabazi Charles Livingstone will be our head coach for the next one-and-a-half-years.

“Welcome back, the Lion.”

Mbabazi's last station of work was at Kyetume FC, where he was fired following a string of unconvincing results, leaving after only eight months in office.

The Uganda Cranes assistant coach is expected to be on the touchline this Wednesday when Mbarara takes on BUL FC at Kakyeka Stadium.

At his first tenure, Mbabazi handed Ankole Lions their best league position finish ever, when they finished 4th in the 2018/19 season, but faces a huge mountain to climb to repeat the same.

The Ankole Lions sit 12th on the 16-team league table with only 13 points prior to the end of the league’s first round and have managed three wins, four draws, and lost seven matches in the process.

He also arrives at the team just four days after the Competitions Disciplinary Panel banned Mbarara fans from attending their league matches, and this came after the team violated the Fufa Covid-19 regulations during their game against champions Vipers SC on Saturday at Kakyeka Stadium.

According to the Fufa disciplinary committee, Mbarara allowed in more than 200 fans into Kakyeka Stadium without being authorized by Fufa and that most of the fans were also not wearing face masks.