19 years after one of Cameroon's favourite sons, Marc-Vivien Foe passed away, GOAL's Ed Dove celebrates a player whose candle burned brightly…but all too briefly.

The Central African's impact on the African game was memorable, but was ultimately unfulfilled, with the player passing away following a cardiac arrest while on international duty with Cameroon at the 2003 Confederations Cup.

"Marc-Vivien Foe will leave us the memory of a charming boy, the incarnation of the joy in life," read a statement on the Olympique Lyonnais website. "We will keep of him his bursts of laughter, the music which comes out of the changing room, and his kindness away from the ground. Marco, we will not forget you."

Foe was a dynamic, powerful, indefatigable box-to-box midfielder who could win the ball at the base of the midfield and carry it forward before instigating attacks.

He was supremely athletic, his tackling was clean, his passing was often inventive and, as his career wore on, he started adding more goals to his game, notably a stunner for Manchester City at Maine Road—the last goal scored in the famous old ground.

Foe was so good that, in 1998, he was wanted by Manchester United, potentially as an upgrade on Nicky Butt, to offer support for Roy Keane and Paul Scholes in the heart of the park.

It’s tantalising to imagine what might have been had Lens not rejected a £3 million offer from the Red Devils and had Foe joined a side that was on the brink of winning the treble.

Doubtless, he missed out on a success that, coupled with Cameroon’s impending continental glories, would have placed him right up there among Africa’s most decorated players.

Misfortune—Foe missed much of Lyon’s 2000-01 title-winning campaign with malaria—would follow the player around. 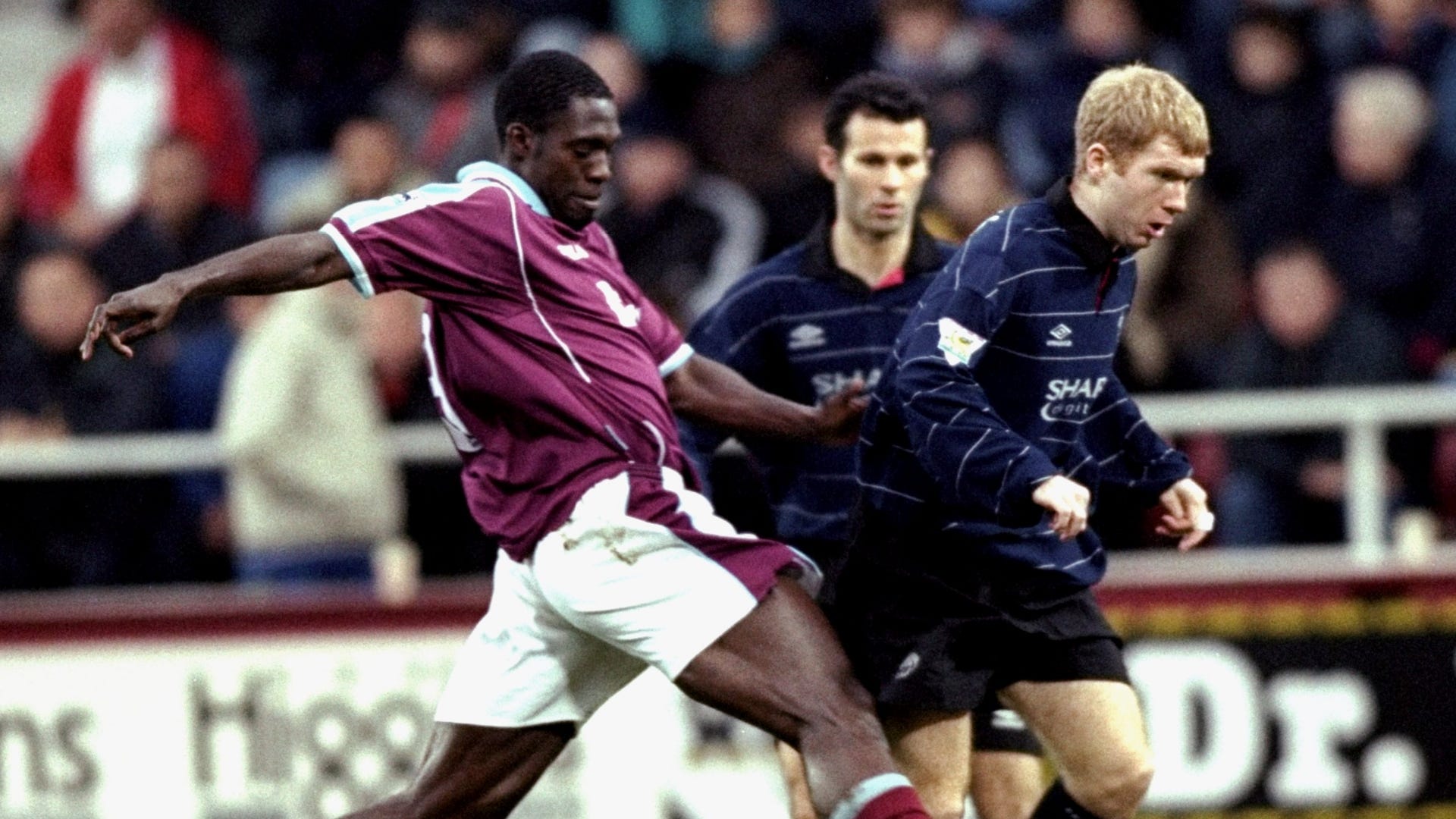 While the subsequent controversy surrounding Foe’s wife, his family and the question of his estate has threatened to detract from the true memory of his character, part of the reason why Foe’s death touched so many is because he was a figure who was so beloved by those who played alongside him or watched him in action.

Manchester City’s former kitman Les Chapman, speaking after the player’s death from a heart attack in 2003, described him thus: “He became known as a player unaffected by his fame, a family-orientated person with a mild, likeable manner.

"He was very humble, nothing flash about him, very down to earth, very quietly spoken, always had a smile on his face but wasn't over-flamboyant. He just had a pleasant manner and lovely disposition.” 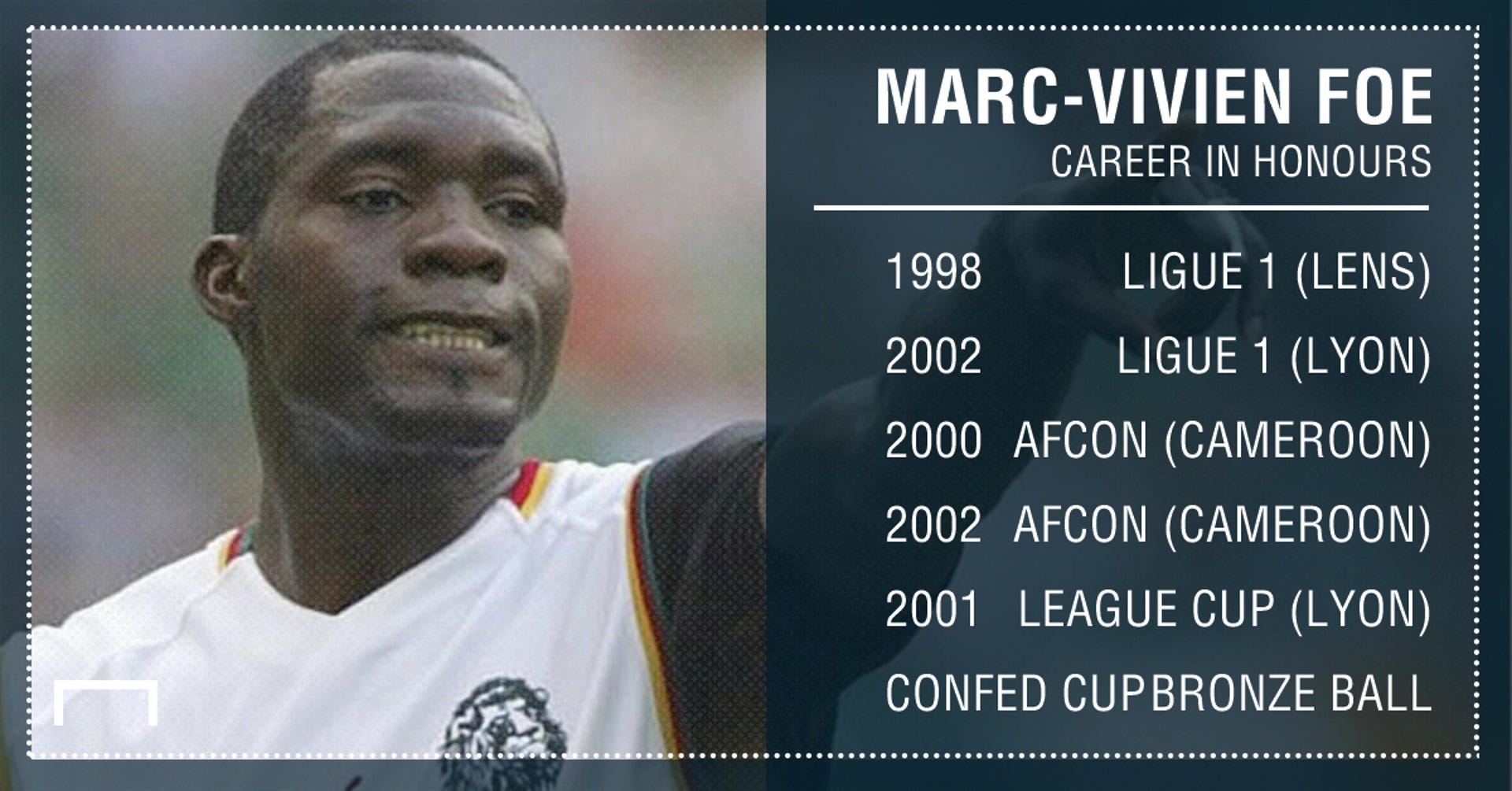 He also featured for Olympique Lyonnais when they won the first of their seven consecutive titles in the 2001-02 season.

The Cameroonian also won the French League Cup with OL in 2001, but left the club just as they became truly relentless winners, and helped West Ham United to the now-defunct Intertoto Cup in 1999. 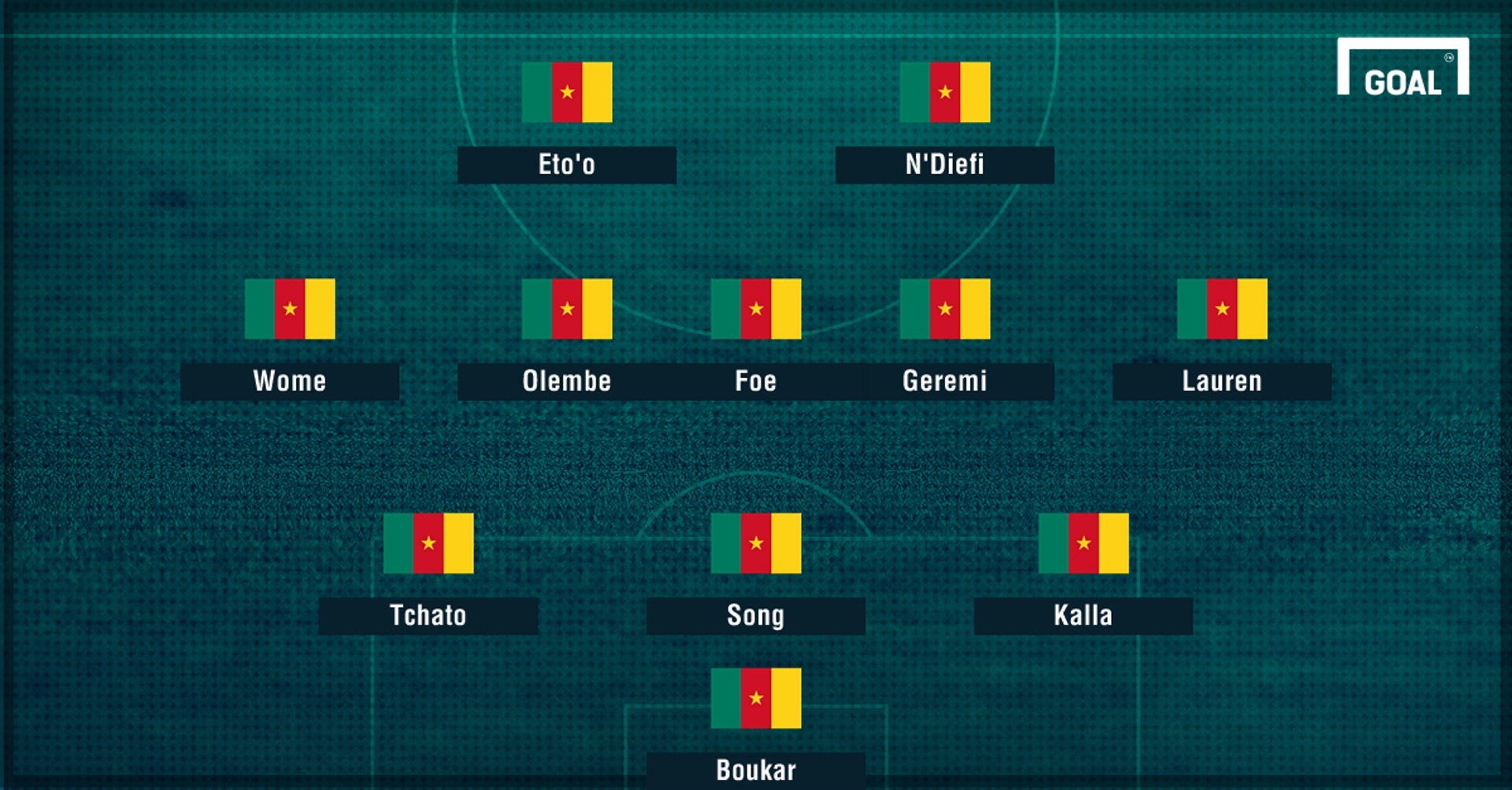 Internationally, the central midfielder finished third with the Lions at the 1993 World Youth Championship and then was a key figure in the glittering Cameroon side that clinched back-to-back Nations Cups at the beginning of the century, winning the title in Ghana in 2000 and then again in Mali two years later.

He found the net in both tournaments—scoring against Ghana and Algeria in the first event before rounding off the rout against Mali in Bamako two years later with the team shared above.

He wasn’t present for the team’s Olympic success in 2000, but featured in both Afcon finals—missing a penalty in the shootout in the first—and would have contested the Confederation Cup final against France in 2003 were it not for his untimely passing.

His runners-up medal was hung on a giant photograph of the player carried by both the French and the Cameroonian players after the match. 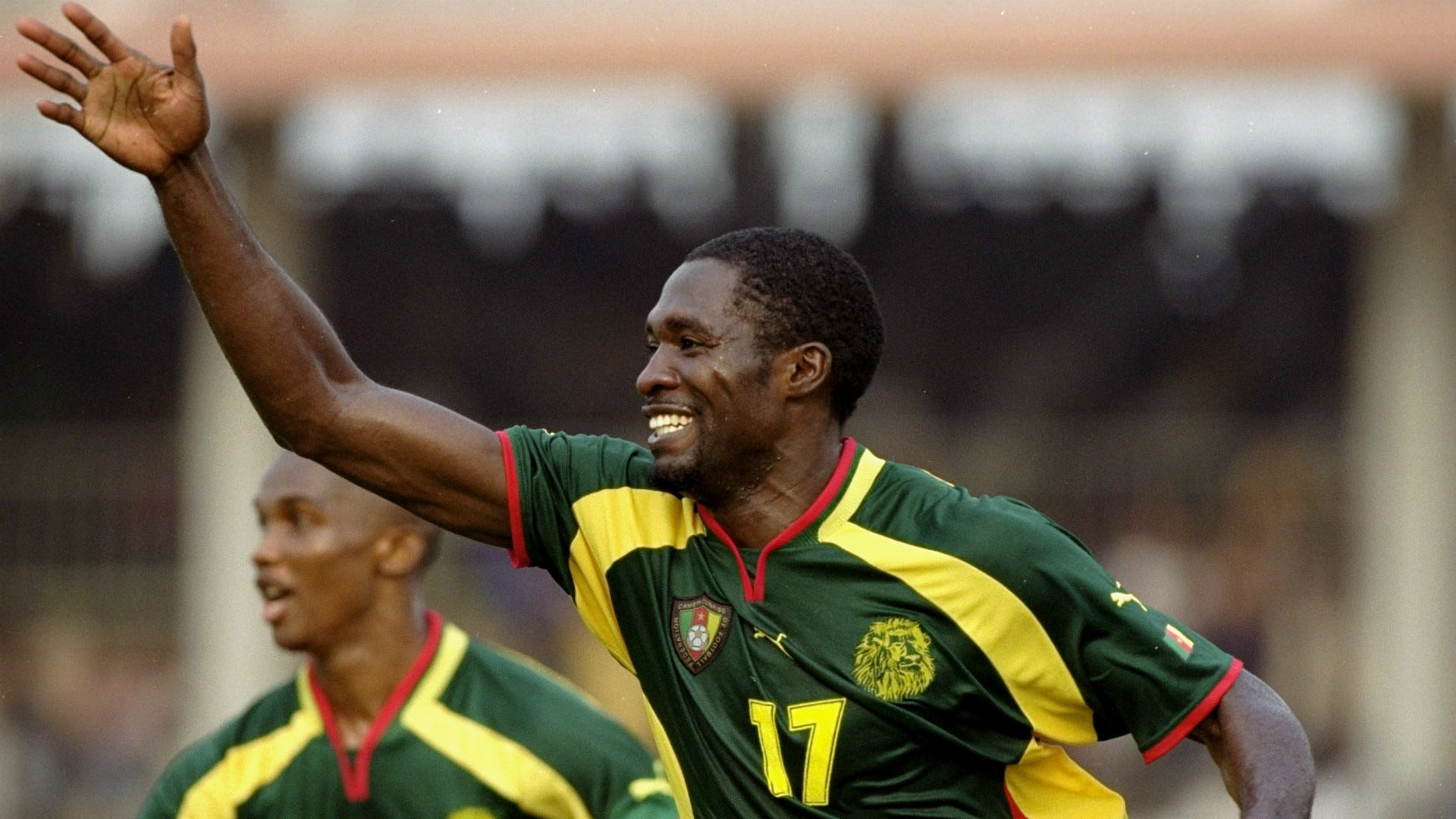 Foe was awarded the Bronze Ball for his performances at the Confederations Cup after finishing third in the media voting for the Player of the Tournament.

After his passing, 19 years ago today, he was awarded Cameroon’s Commander of the Nations Order of Valour, while Manchester City retired the No. 23 shirt in his honour and installed a memorial to Foe at their former Maine Road home.

In Lens, there is a street named after him near the team’s stadium, while they and Lyon have retired his No. 17 shirt.

Ex-teammate Shaka Hislop also had fond memories of the midfielder.

"He was much-heralded and seemingly had the world at his feet but he was as genuine and likeable as they come," the current ESPN pundit said. "Regardless of what was asked of him, he did it with a smile and I thought he represented the best of football and footballers."

“[Foe was] a gentle giant," echoed Harry Redknapp. "You could not meet a nicer fella. It's just come as such a shock."