Jurgen Klopp admitted Liverpool's 3-3 draw with Brighton was 'horrible to watch' and accepts his side are struggling after a poor start to the season.

WHAT HAPPENED? Liverpool had battled back from the shock of going 2-0 down inside 18 minutes to lead 3-2 at Anfield, only for Leandro Trossard to strike seven minutes from time - completing a remarkable hat-trick - and snatch a point in Roberto De Zerbi's first game as Seagulls boss.

WHAT THEY SAID: Klopp told his post-match press conference: "If you watch football long enough, you remember games here where we had situations years ago when we were only one goal up, and it happened quite frequently that everybody was nearly having a heart attack because we were just not convincing in these moments. It reminded me of that a bit today. I cannot say I was 100 percent convinced that we would not concede a goal when we were 3-2 up."

He added: "I don’t know how many times today I saw their offensive players just turning between the lines, it was horrendous, really horrible to watch. We are under pressure, we don’t ignore that. We don’t increase it every day but it is there. We want to do much better, have more points, improve in the table."

THE BIGGER PICTURE: Liverpool have won only two of their first seven league games this season, and sit 11 points behind leaders Arsenal, who they face at the Emirates next weekend. 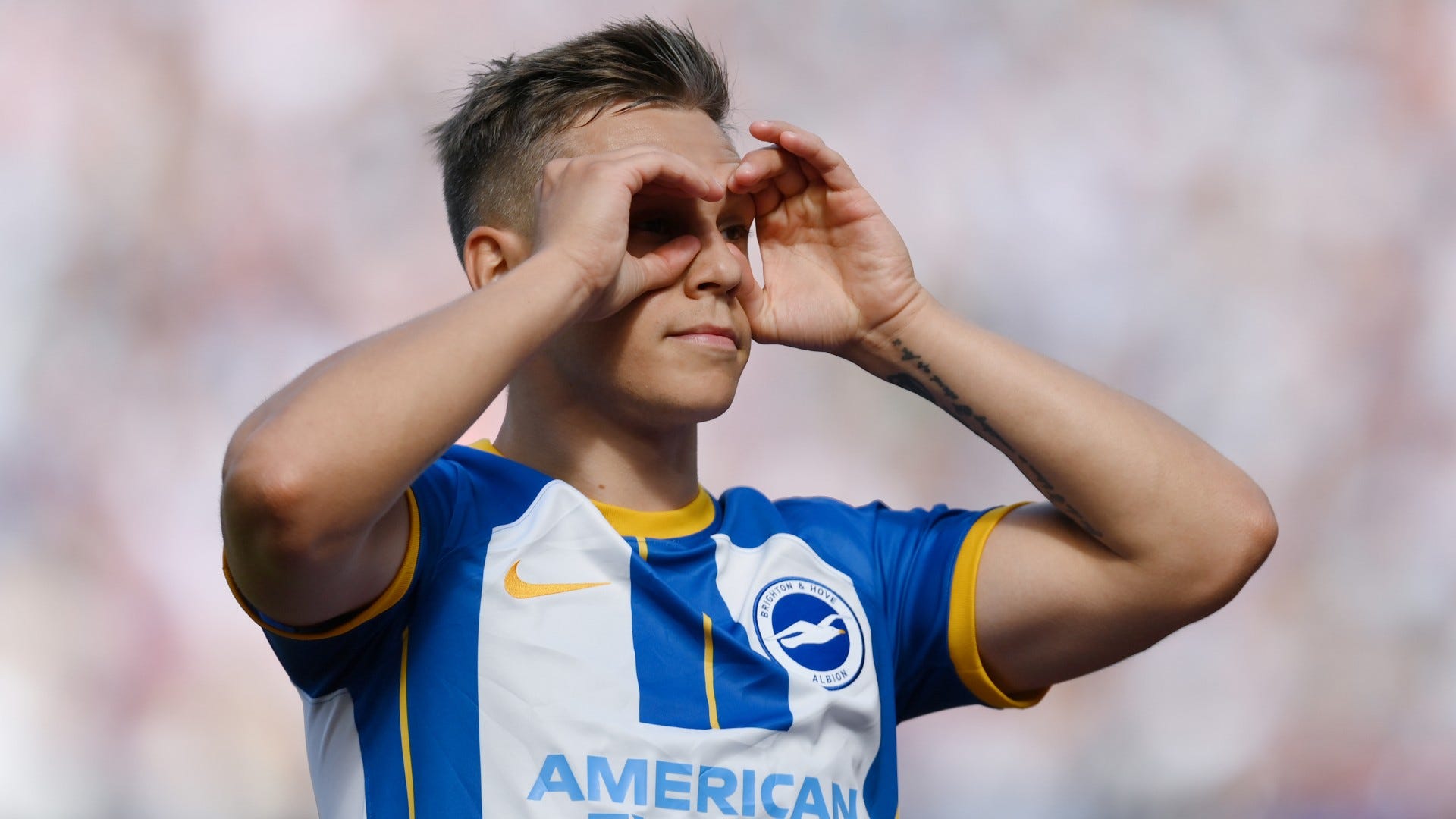 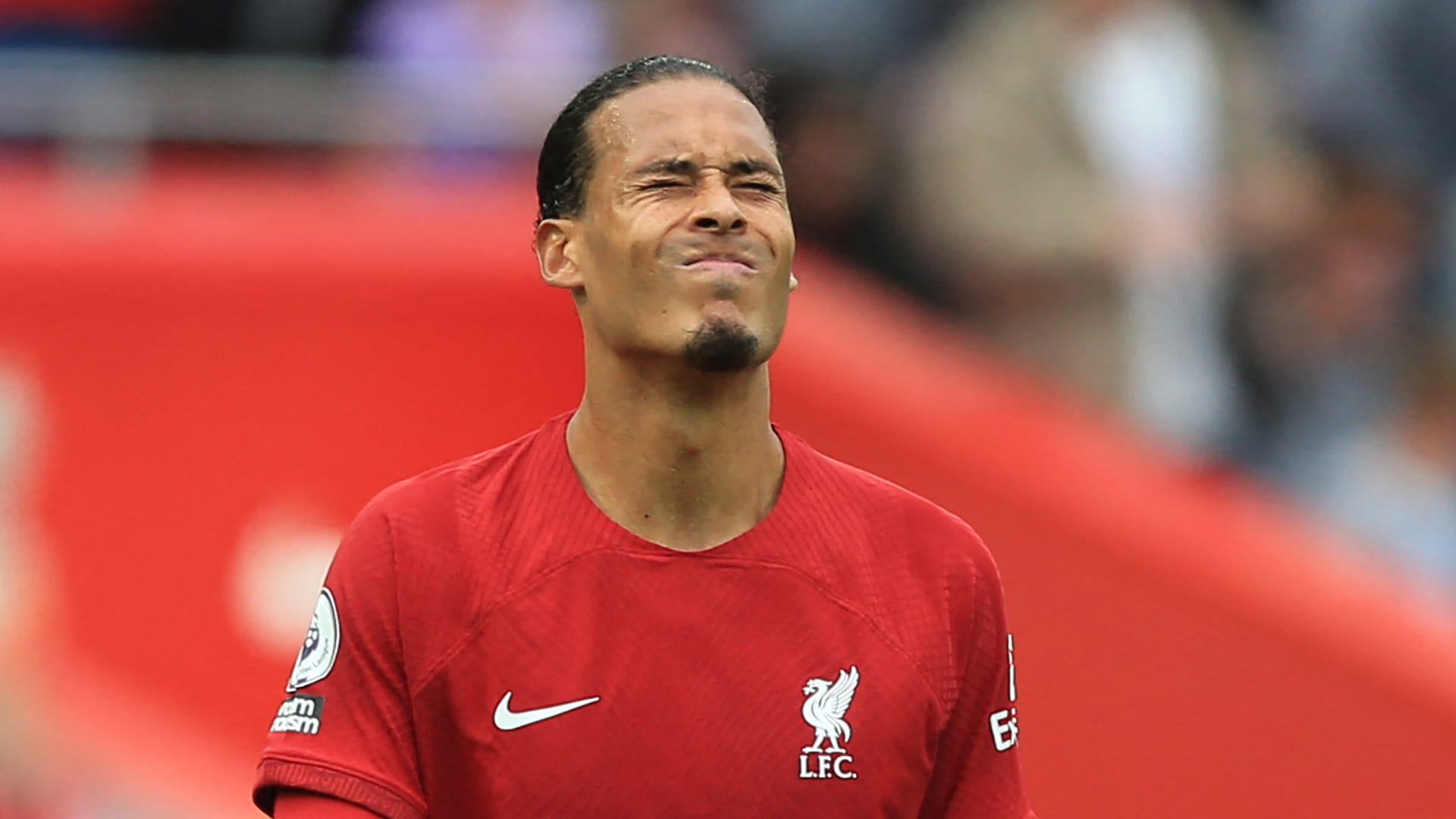 DID YOU KNOW? This was Liverpool’s highest scoring draw at Anfield in the Premier League since January 2016 (3-3 v Arsenal). Indeed, only against Arsenal in April 2009 have they ever drawn a home game in the competition with more combined goals (4-4), in a match which also saw an opposition player score a hat-trick (Andrey Arshavin).

WHAT NEXT FOR LIVERPOOL? The Reds are next in action on Tuesday, when they face Rangers at Anfield in the Champions League.

Will Liverpool finish in the top four this season?