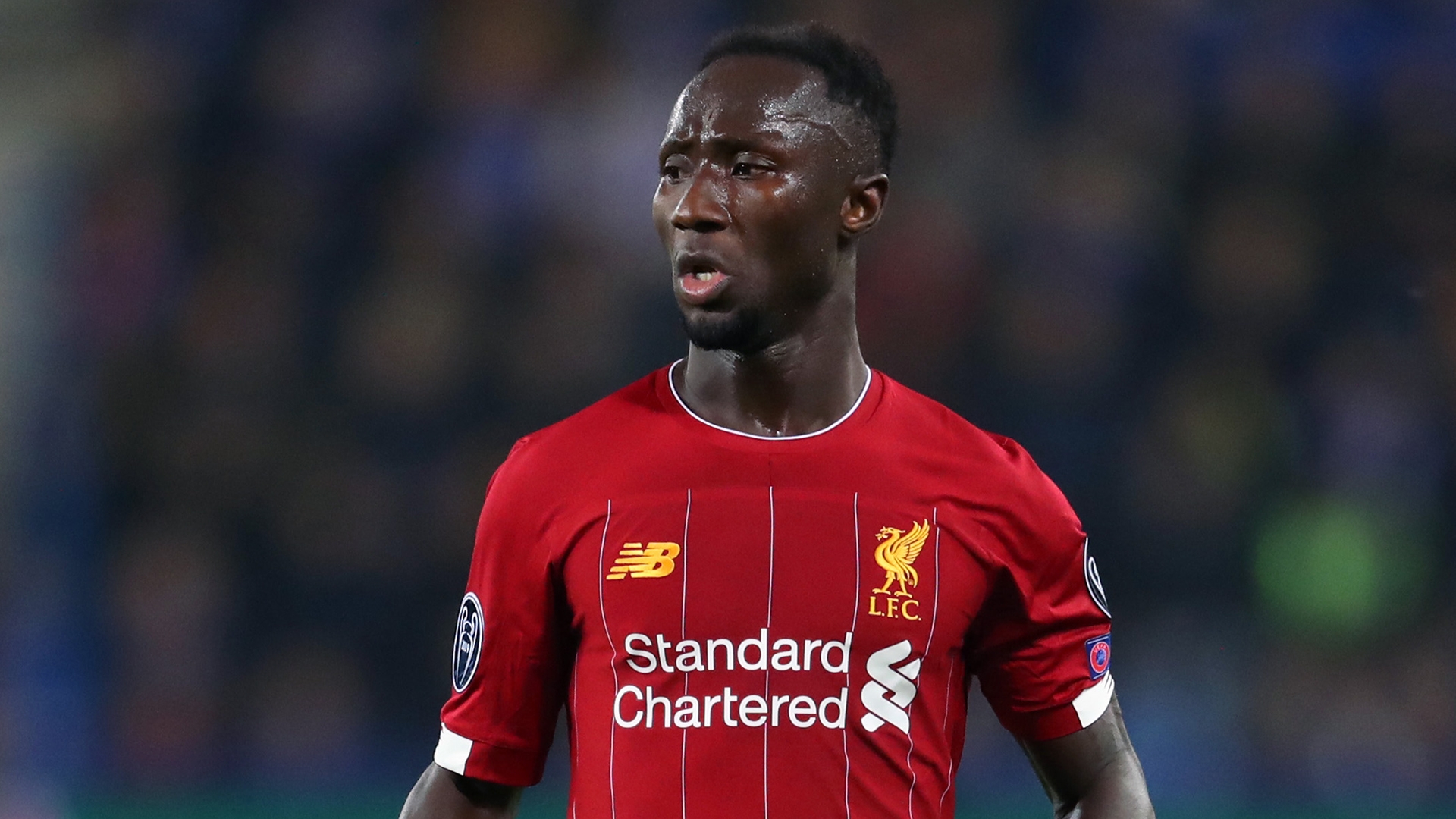 Naby Keita may have failed to live up to expectations at Liverpool, admits Steve Nicol, but it is still too early to brand the Guinean midfielder a flop.

Big things were expected of the 25-year-old when he arrived at Anfield on the back of a protracted transfer saga.

He was supposed to slot into the heart of Jurgen Klopp’s engine room and become a dynamic presence in the middle of the park.

Form and fitness issues have prevented that from being the case, with Keita still looking to prove his worth and silence the doubters.

Nicol believes patience should be shown in that process, with it too soon to be writing off a big-money addition.

The former Reds star told ESPN FC: "Yes I think it is [early to call Keita a flop].

"I think because of the strength in depth Klopp's got in the middle of the midfield, when Naby Keita initially came in and didn't settle very quickly, then you don't play him because you can play other players.

"Certain teams can bring a player in and even though they're not hitting the heights they thought, they have to stick with him and they have to give them time.

"So I think Naby Keita, yes he hasn't lived up to what we thought he could be just yet, I think he still can, but he will certainly need more time.

Keita has taken in just 18 appearances for Liverpool in the 2019-20 campaign, as they wait to discover whether a green light will be given to complete a campaign that has promised so much.

Nicol hopes the Reds can get over the line by finishing their schedule, opposed to the idea of handing a side 25 points clear at the top of the table a crown they are yet to mathematically secure.

The Scot added: "No I don't [think Liverpool should be awarded the title].

"I think when everybody's clear to start playing then you see out the season, that's always been my stance.

"So personally I wouldn't give it to Liverpool, I think you see the season out, considering there's what, nine, 10 games of the season left."