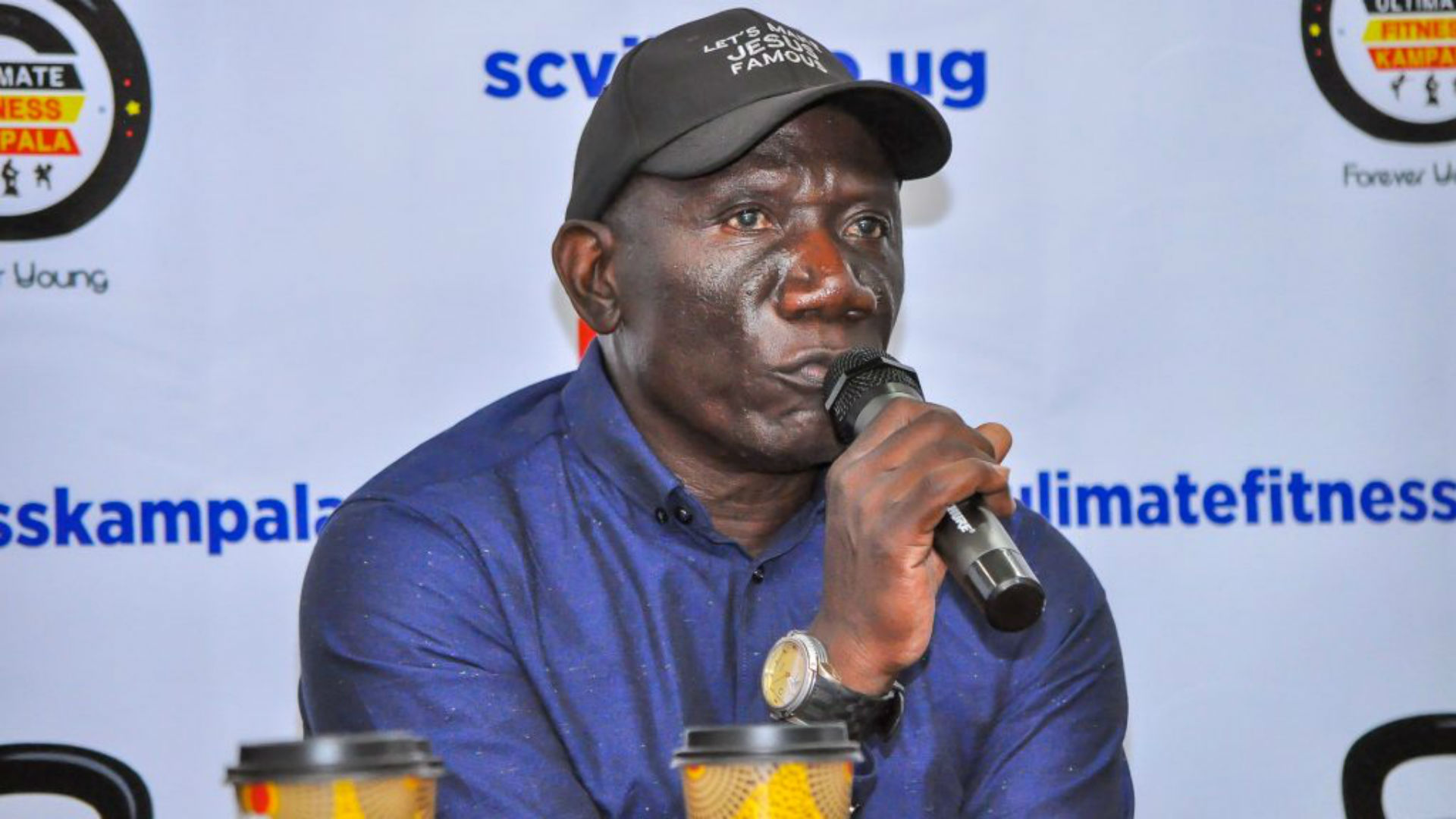 SC Villa coach Edward Kaziba has exuded confidence they will start their 2020-21 Ugandan Premier League (UPL) season with a win when they take on BUL FC on Friday.

The Jogoos, who are the record winners of the league with 16 titles, will open their campaign against a team which beat them 2-1 at Bugembe Stadium in Jinja Town last season.

Coach Kaziba is, however, convinced they have done enough to take on their bogey side and has promised a winning start.

“It is our first game of the campaign, we are going to Jinja prepared to win the game,” Kaziba said as quoted by the club’s official website.

“We have been training very well, there has not been any external disruptions from our preparations for this game.

About the players who have not been called to the matchday squad, Kaziba said: “Derrick [Ndahiro] is out of this fixture as he continues to steadily recover from an injury.

“Saidi Keni will also not take part in this encounter due to licensing issues. The rest of the team is in perfect shape waiting for kick-off.

"Some of the new players we recruited during the pre-season transfer window will be given their chance to debut for the Jogoos.

“We come into this game well aware of how a similar fixture ended last season. The technical team has studied the mistakes from that game and has been able to introduce the players to new tactics so that they do not fall victim of the same mistakes. On this occasion, we are more physically and mentally prepared.”

In a recent interview, Kaziba said his target is to see Villa play entertaining football and score beautiful goals.

“The club’s target this season is to entertain and win with style,” Kaziba said as quoted by the club’s official website. “We finished third last season, an improvement from the previous season, and as a progressive club, we must aim higher this season, we are Sports Club Villa.”

The UPL kicked off on Thursday with KCCA FC winning their opener against Bright Stars 2-1 and due to the strict Covid-19 pandemic standard operating procedures, fans will not be allowed in stadium.