Despite playing just one match last season - in the MTN8, the veteran shot stopper was announced as club captain for the current campaign

With each game that Kaizer Chiefs goalkeeper Itumeleng Khune fails to make the matchday squad, it seems his chances of playing for Amakhosi are becoming slimmer.

Now in the final year of his contract with Amakhosi, the 35-year-old has enjoyed a brilliant career with Chiefs since being promoted to the first team squad back in 2004, and was also for many years the undisputed number one for Bafana Bafana.

But assuming he still wants to play at the highest level, Khune's decision to stay becomes questionable.

It must be hurting him having to watch from the stands as his side struggles to reclaim past glories and as defensive blunders become more frequent.

And having fallen down the pecking order under previous coaches Gavin Hunt as well as Stuart Baxter, it seems that current head coach Arthur Zwane also views Khune as the number three, with Bruce Bvuma and Brandon Petersen ahead of him.

Having already wasted a whole season on the sidelines, at his age, a move might be the best option.

A fresh start at a smaller club where there is a greater chance of forcing his way into the matchday squads may be a good idea.

Of course, by staying at Chiefs, Khune is almost certain to be offered a position as a member of the technical team, and he would certainly deserve it based on his two decades of loyalty.

But if he still wants to play at the top level while he can, he might need to leave Naturena (even if it’s on loan ) and then return when he actually hangs up his gloves.

Of course, goalkeepers can play longer than outfielders, but the lack of game-time is not helping to keep the skipper sharp and match-fit and he's in danger of seeing his glittering career fizzling out with Chiefs. 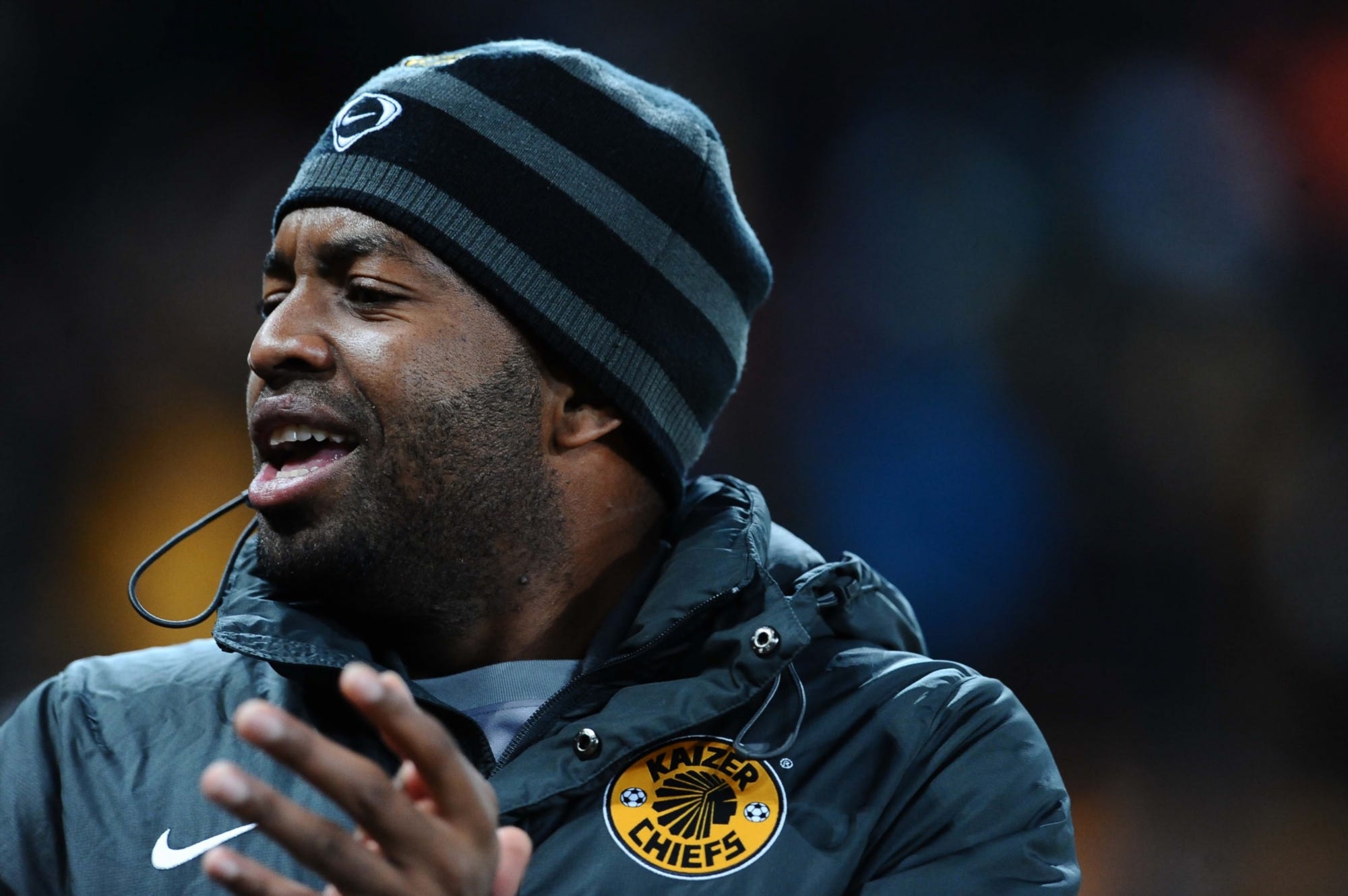 The transfer window remains open until September 22, giving the keeper a month to make a move should he decide to.

Such is South Africa’s shortage of quality goalkeepers that Khune could even force his way back into the Bafana squad, but he needs to be playing week-in, week-out.

“For me, he should seek a loan as you don't want to drop Bruce [Bvuma] right now," Shongwe said as quoted by KickOff.

“Bvuma has been outstanding, he’s the future, and he will be there for the next ten years or so.

“He’s proven under very testing times that he’s definitely a goalkeeper to be reckoned with. He made Chiefs bounce back and make it into the Top Eight. So you can’t drop Bvuma again and make him restart the clock.”

Prior to last season’s zero league appearances, Khune only made 11 league showings in 2020/ 21, and just four the season before.

Time for a fresh start?