It is getting to a stage where there are no words left to describe Erling Haaland and even his teammates just have to laugh when he inevitably scores.

WHAT HAPPENED? It's hard to imagine a world where Haaland doesn't smash every single goalscoring record on the planet. He netted another two goals this evening before being taken off at half-time as City eased past Copenhagen 5-0 at the Etihad. Even Grealish is struggling to put his ludicrous record into words!

WHAT HE SAID: "It's unbelievable honestly. I've never witnessed anything like it in my life," the England winger told BT Sport. "For the first and second goals I was just laughing. He is always there. The keeper said something to me as I was walking back. He said 'he's not human!' I said 'you're telling me?' Hopefully he can carry on this form and take us to glory."

THE BIGGER PICTURE: There were doubts over whether Haaland would start this evening and, by being substituted at half-time, there was clearly no desire to overwork the striker. Unfortunately for Southampton - City's opponents on Saturday - he will be even fresher as he attempts to score a fourth consecutive home league hat-trick. 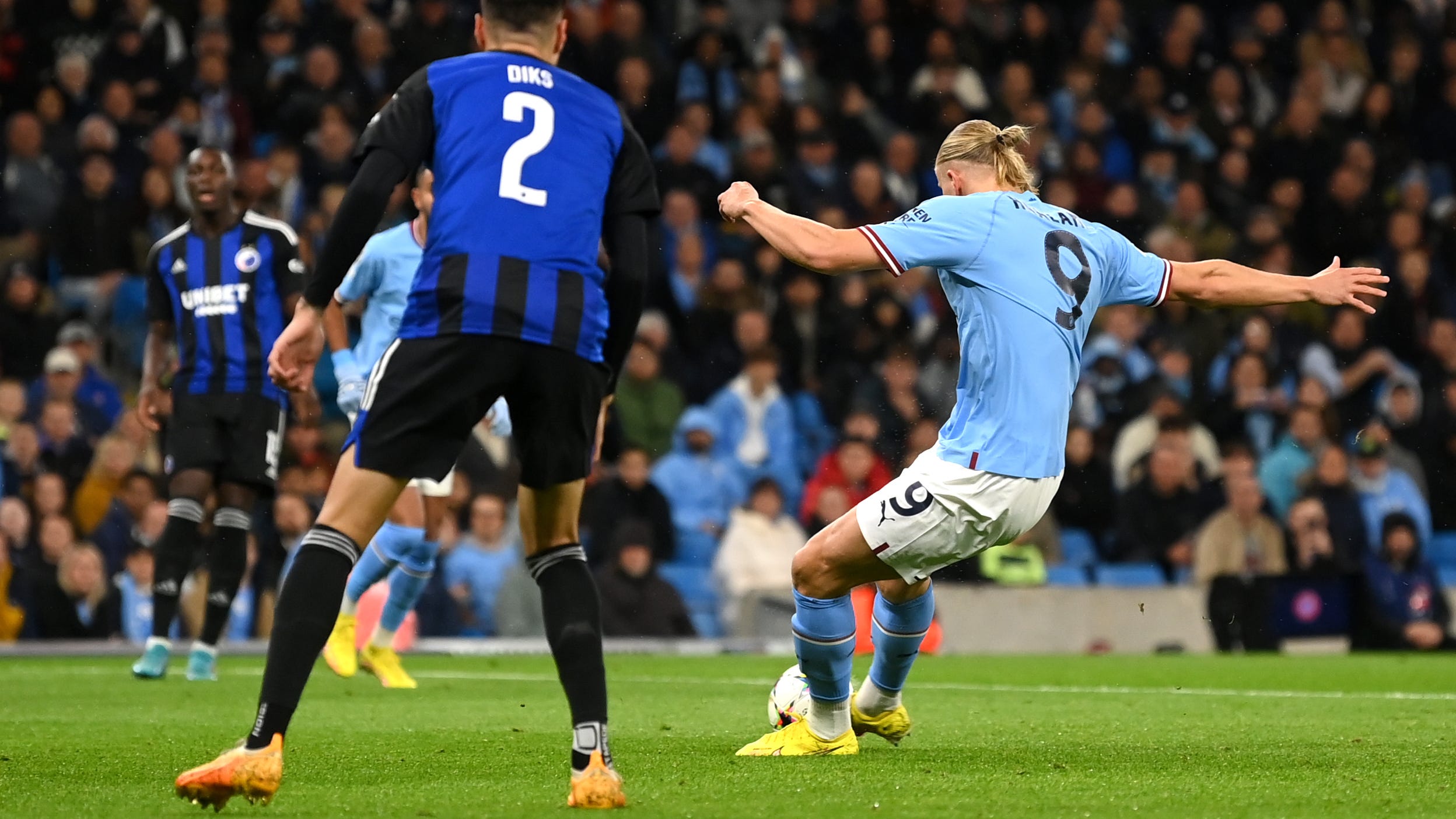 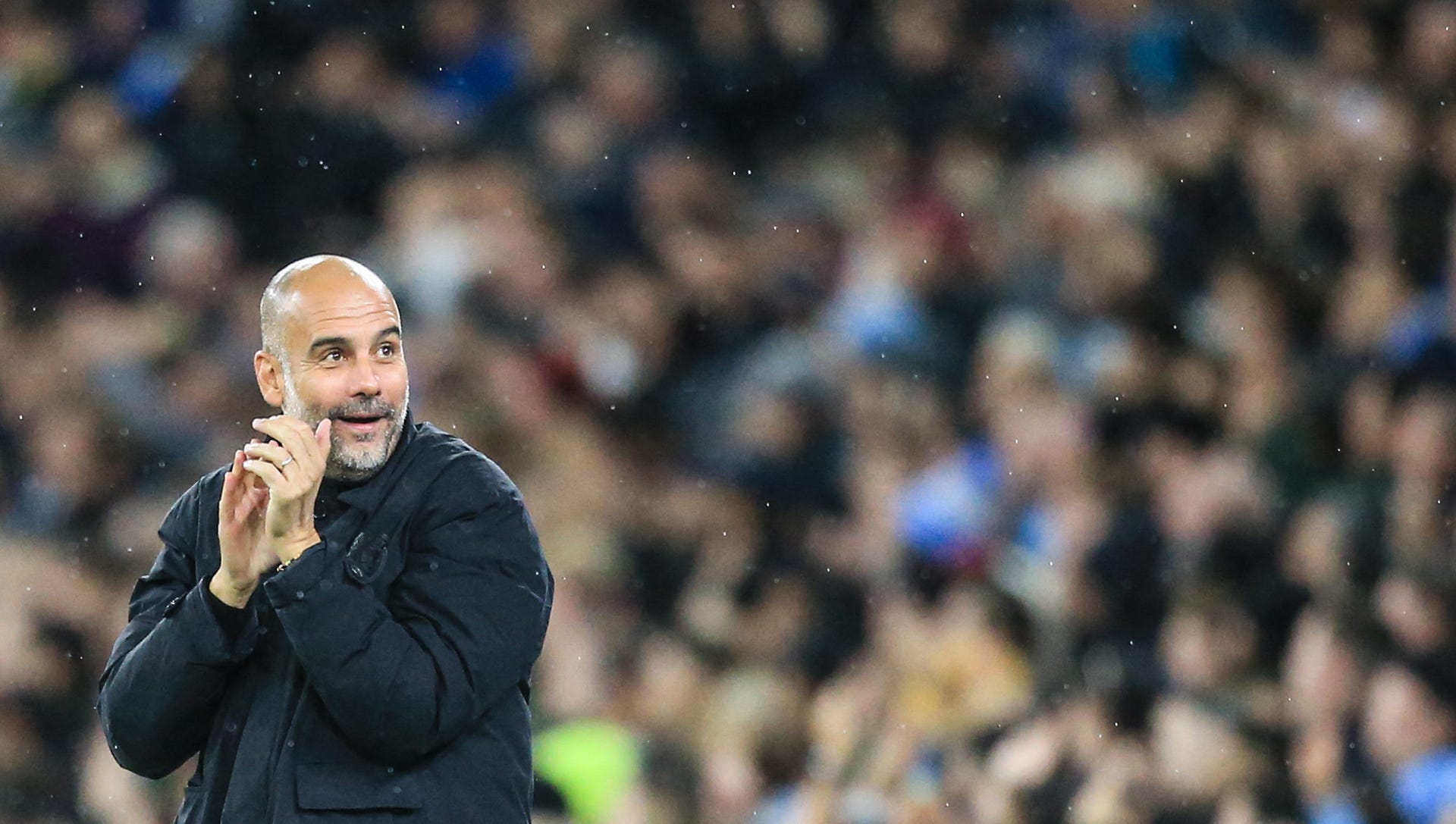 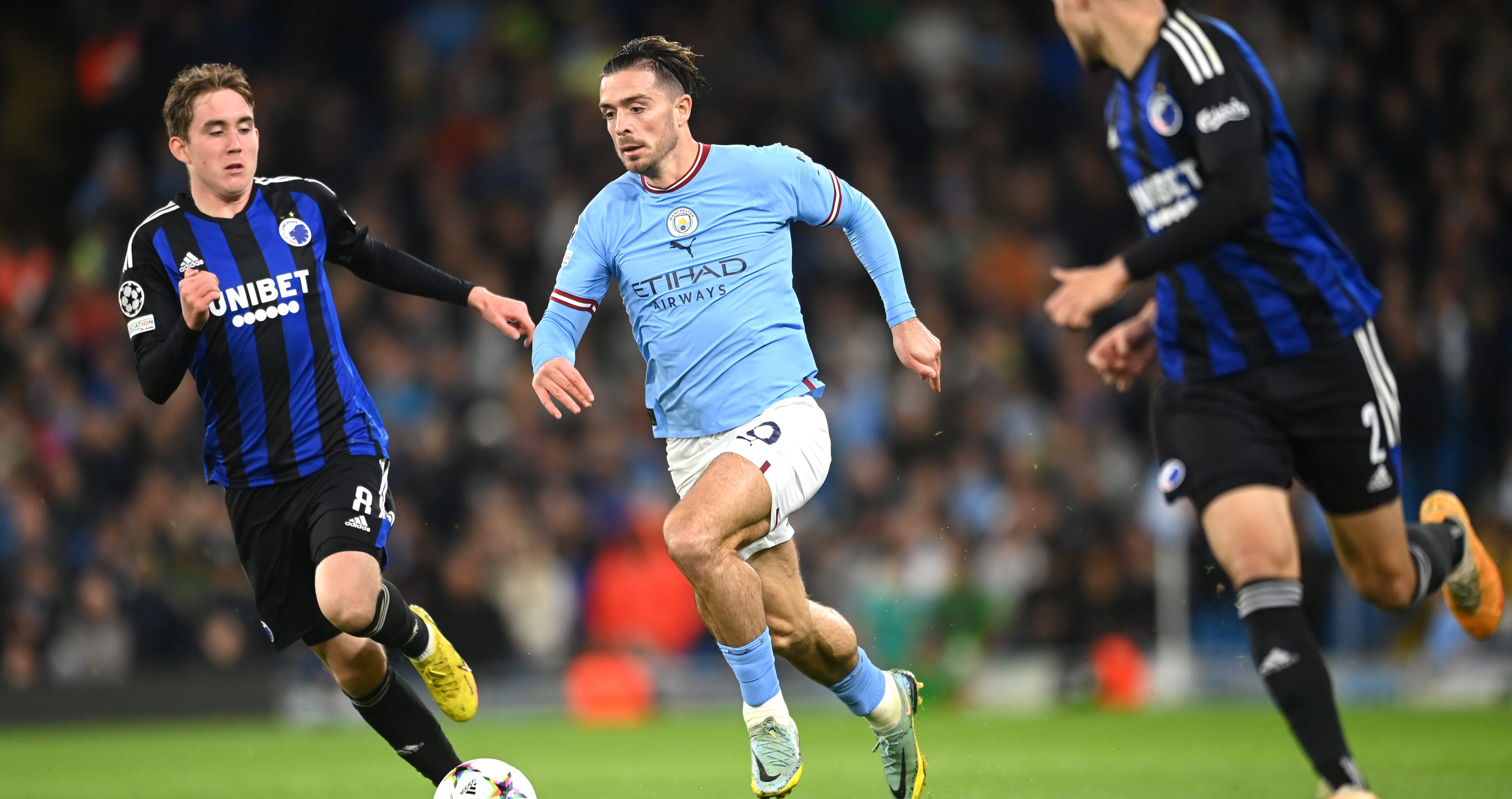 WHAT NEXT FOR HAALAND? As mentioned, a Premier League fixture against Southampton is up next for the champions. They then travel to Denmark on Tuesday to face the team they cruised past this evening which we'd imagine Copenhagen aren't particularly looking forward to.

How many goals do you think Haaland will score in all competitions this season?