The Brazilian has won 10 trophies in six seasons at Manchester City....

Brazilian forward Gabriel Jesus is likely to part ways with Manchester City this summer as Arsenal have reportedly agreed a £45 million ($55m) deal with the Cityzens.

The 25-year-old joined Manchester City during the 2016/17 campaign and has played for the club for six seasons.

In August 2016, Manchester City agreed upon a deal with Brazilian top division side Palmeiras for Gabriel Jesus and paid £27 million plus add-ons to rope in the forward.

Jesus completed his move to Manchester in January 2017 and made his debut for the club in a Premier League tie against Tottenham Hotspur. He came on as a substitute, replacing Raheem Sterling in the 82nd minute. The match ended in a 2-2 draw. 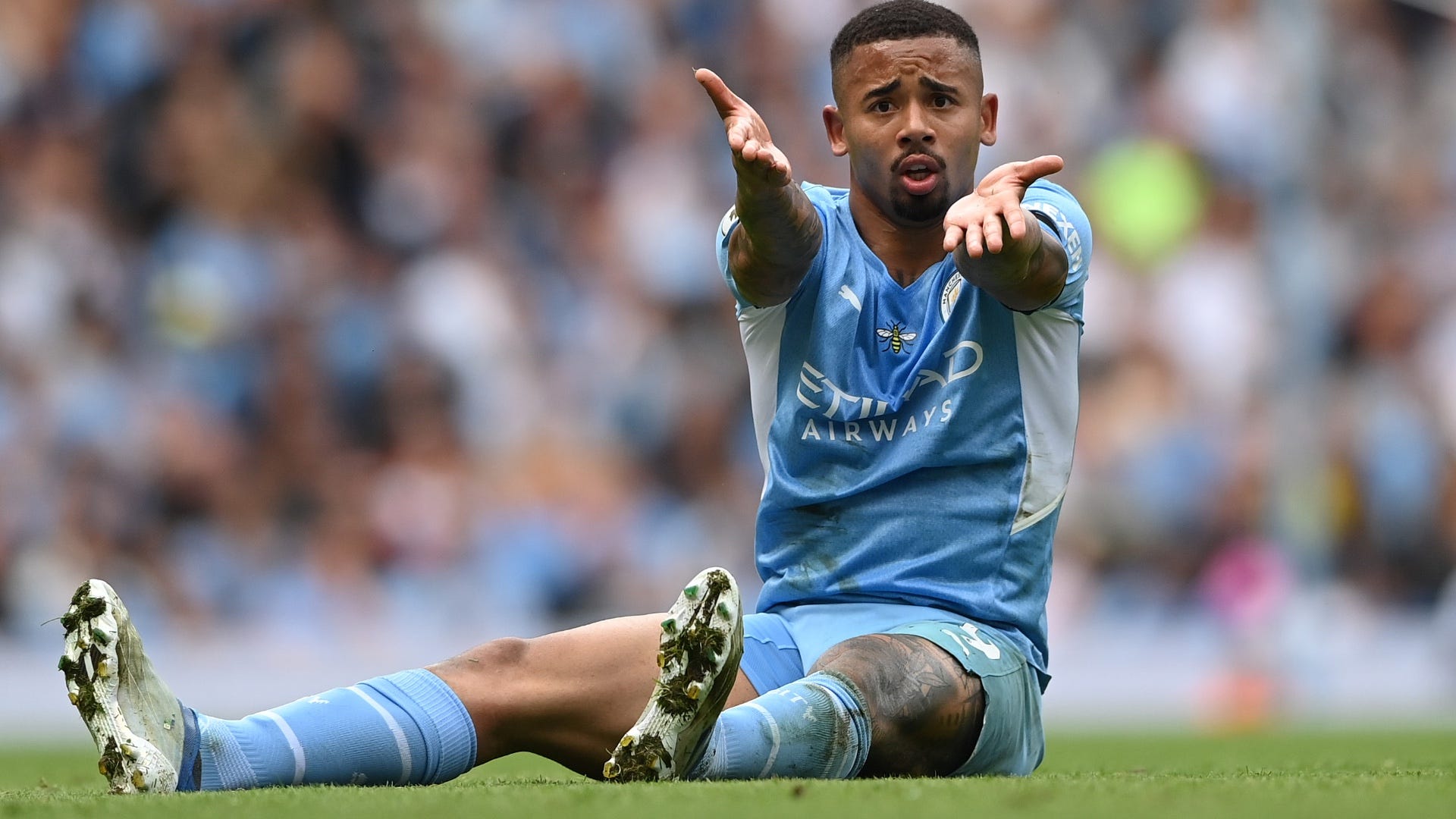 Jesus scored his first-ever goal for City against West Ham United in a Premier League clash. Manchester City won the tie 4-0 as the Brazilian scored one goal. It was also the first time that he featured in Pep Guardiola's starting lineup.

2017-18 was a historic season for Manchester City as they became the first and only Premier League club to date to record 100 points in a single campaign.

Guardiola's men had won 32 matches in that season and lost just two games against Liverpool and Manchester United. 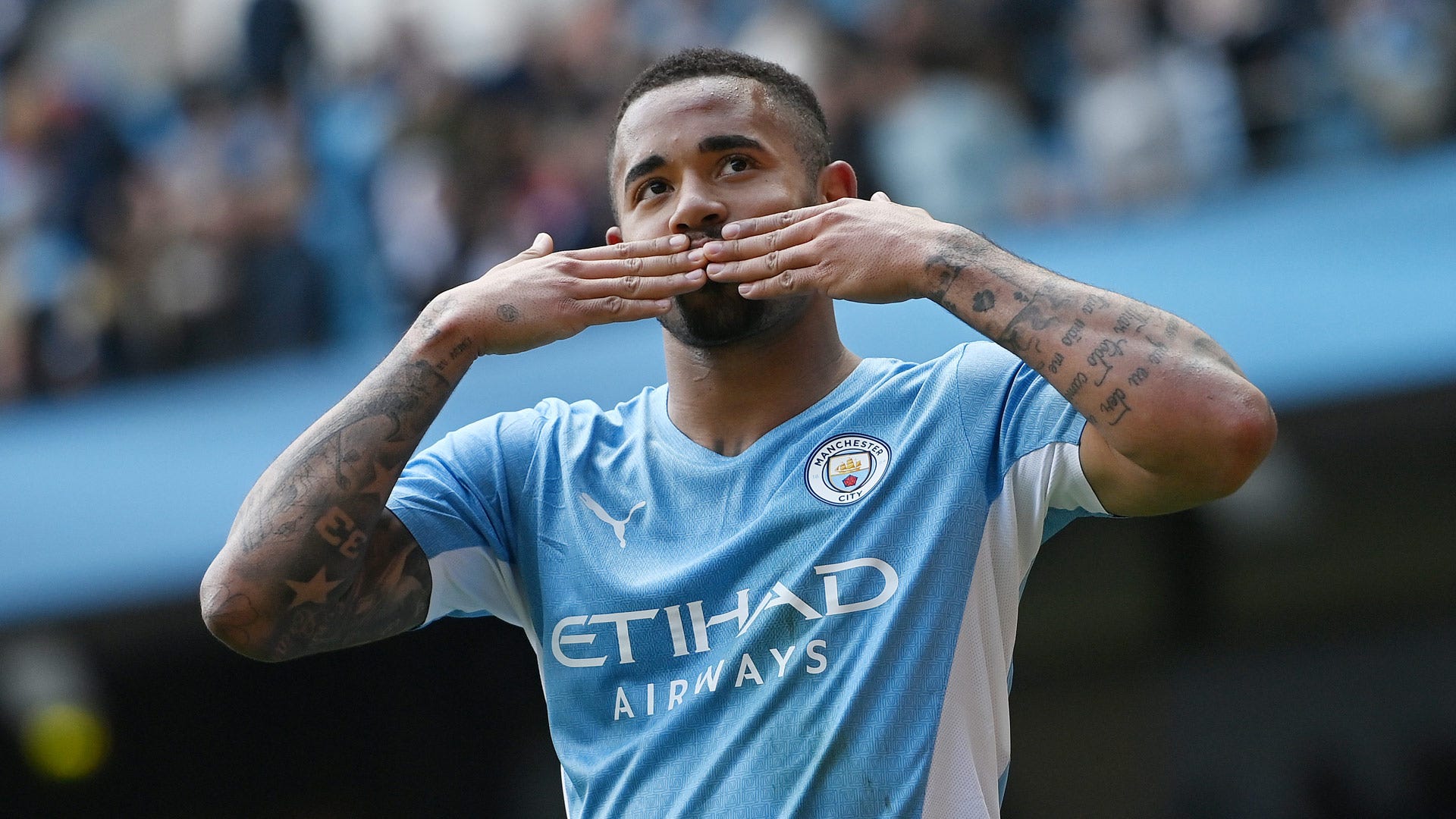 But the 100 points dream would have remained unfulfilled for the Cityzens if not for Gabriel Jesus who had scored the club's winning goal in their final match of the season against Southampton. The Brazilian scored the only goal of the match in the final minute of the injury time which sealed the win and helped them reach the 100 point mark for the Manchester club.

How many trophies has Gabriel Jesus won at Manchester City?

How has Gabriel Jesus performed at Manchester City?