The traditional curtain-raiser to any given campaign will not be staged at the home of English football, with silverware being handed out elsewhere

The Community Shield sees the winners of the previous season’s Premier League title and FA Cup crown face off against one another for the right to claim a first piece of the silverware in any given campaign.

It may not be a major honour, but winning is a useful habit to get into and presents the victors with an opportunity to build early momentum while getting one over on trophy-chasing rivals.

In 2022, the game is being held a little earlier than usual – due to the World Cup finals taking place midway through the upcoming campaign – and will also be heading to new surroundings. Here, GOAL brings you all you need to know about the traditional curtain-raiser.

The Community Shield will take place on July 30 in 2022, with the game being brought forward slightly as the new Premier League season is due to get underway on August 5.

Which teams are taking part in the Community Shield 2022? 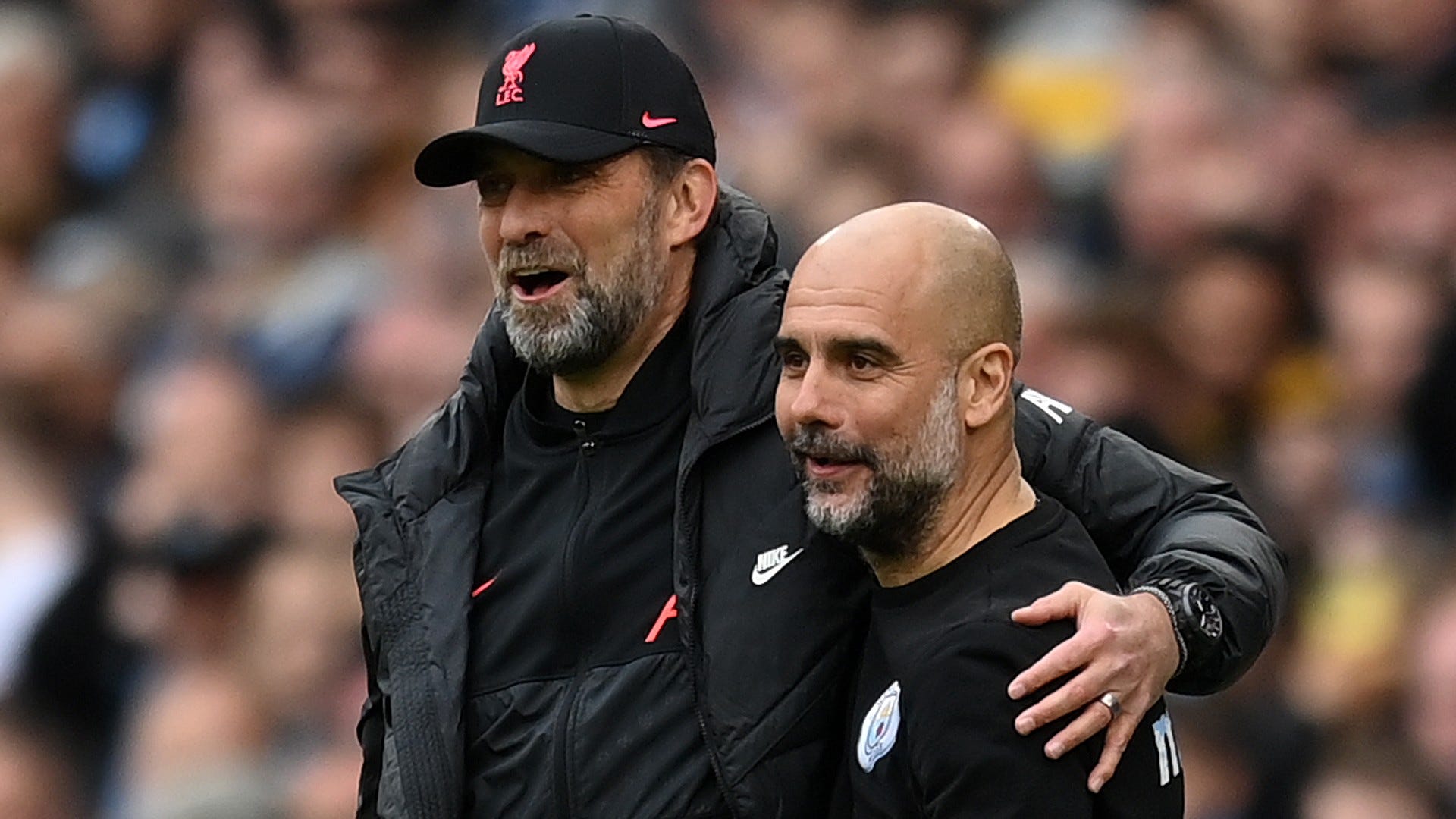 One of the Blues and Reds have been involved in the last four Community Shield clashes, with Pep Guardiola’s side locking horns with Jurgen Klopp’s troops back in 2019.

City prevailed 5-4 on penalties that day, after a 1-1 draw through 120 minutes, as they claimed the ultimate prize for a sixth time.

Liverpool have lifted a giant shield aloft on 15 previous occasions, but not since 2006, with their last two appearances in the Community Shield resulting in shootout defeats.

How can I watch the Community Shield 2022 on TV & live stream?

The Community Shield will be broadcast in the UK on ITV, with the game kicking off at 5pm BST/12pm ET.

It will also be available to stream through the ITV Hub.

The contest will be available to stream live in the United States on ESPN+.

How can I buy tickets for the Community Shield 2022?

City and Liverpool made tickets available through their official portals.

Both sides were given an allocation of 12,055 tickets at a venue that boasts a capacity of 32,261, with prices broken down into four categories.

Why is the Community Shield 2022 not at Wembley & where will it be played? 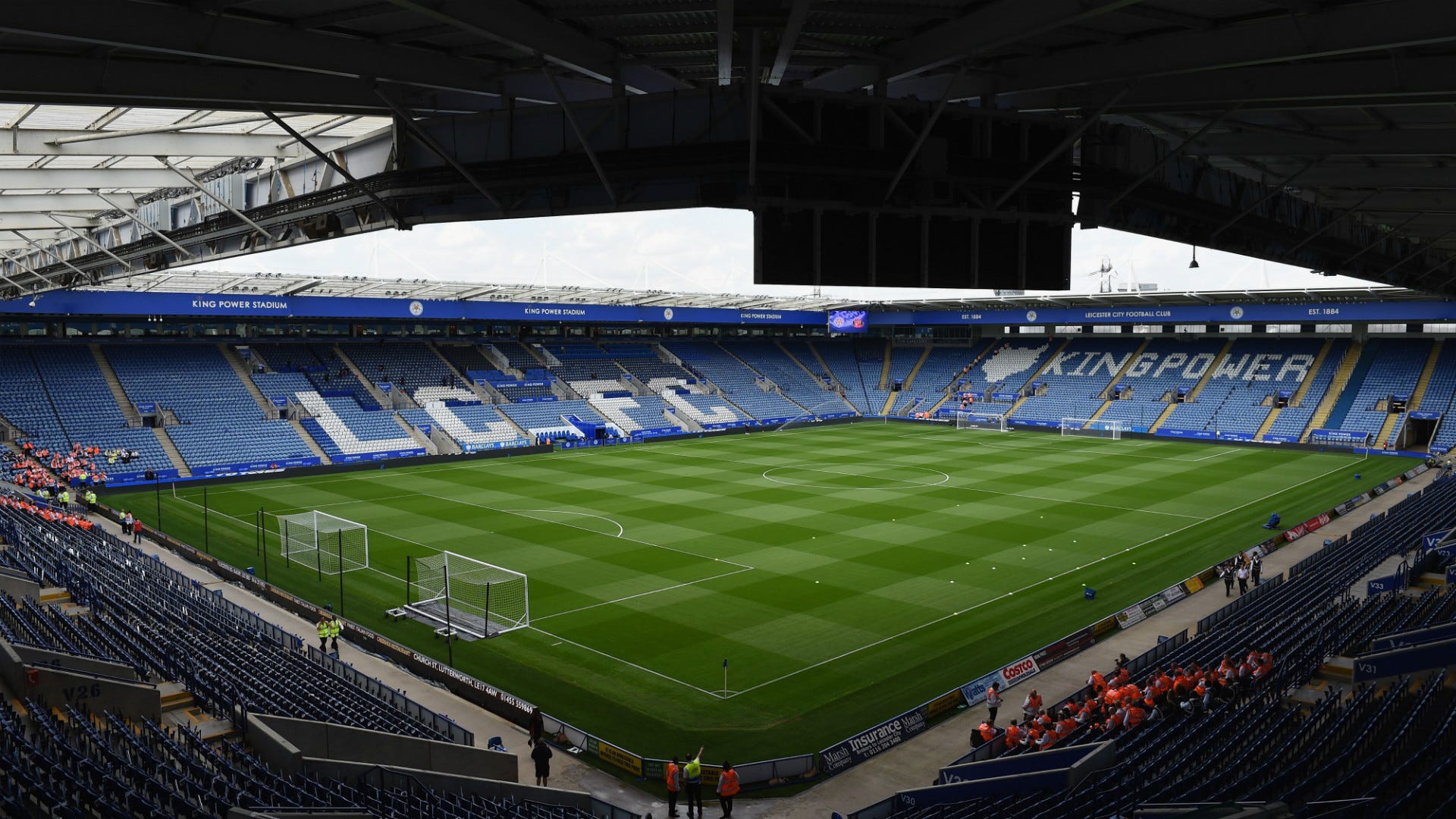 The Community Shield usually takes place at Wembley Stadium, but that will not be the case in 2022.

That is because the home of English football is being used in the Women’s European Championship.

As a result, the game will be moved to the King Power Stadium – the home of Premier League side Leicester City.

The Community Shield was also moved back in 2012, when the London Olympic Games took over at Wembley, with Villa Park filling hosting duties on that occasion.

The game was moved to north London in 1974, having previously taken place at the home ground of one of those involved, and spent six years at the Millennium Stadium in Cardiff between 2001 and 2006. 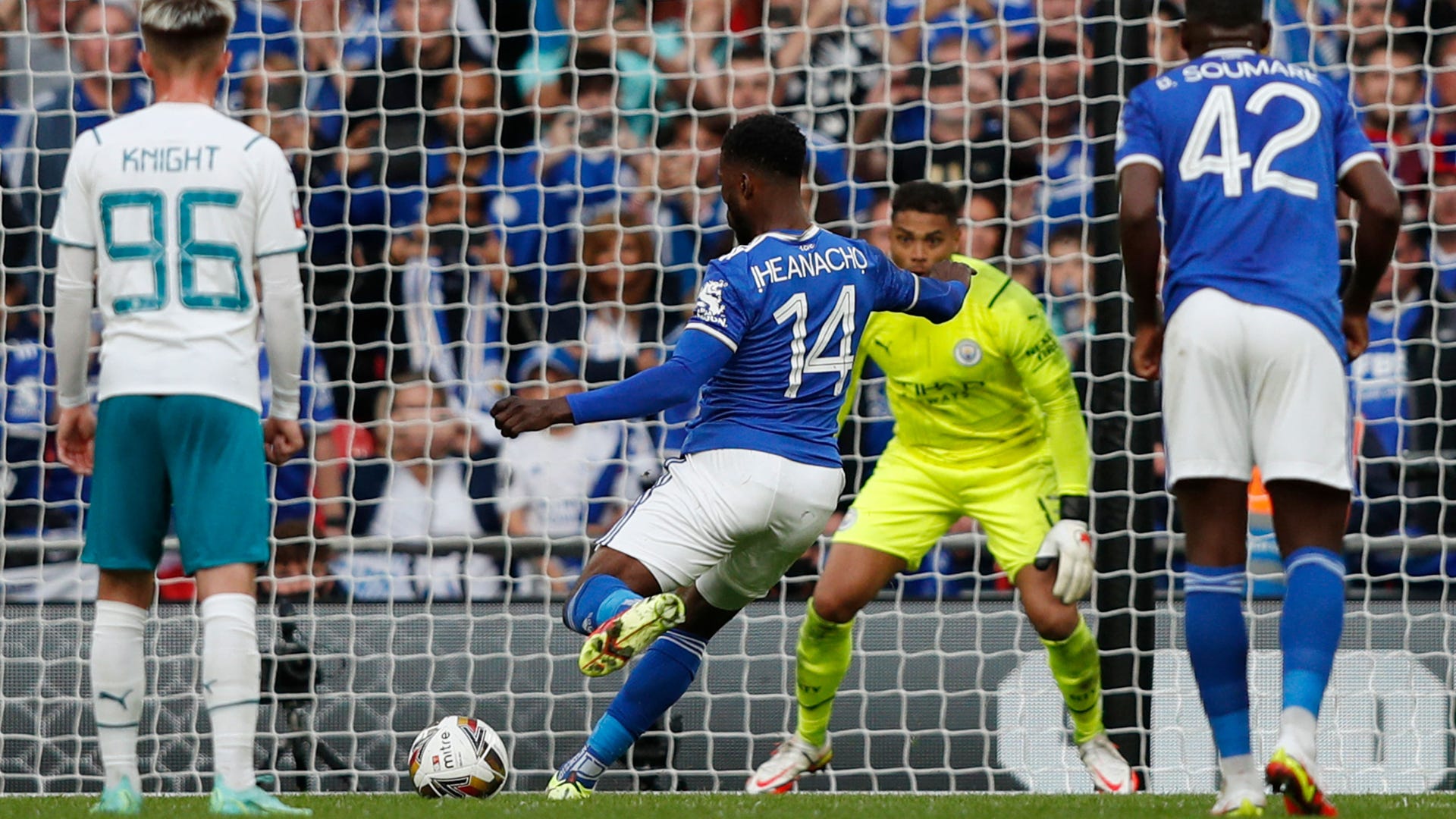 Manchester City were involved in the 2021 Community Shield, as they were also defending Premier League champions 12 months ago.

They faced Leicester, the winners of the FA Cup, in a cagey contest at Wembley Stadium.

The game saw Jack Grealish make his debut for City following a record-breaking £100 million ($121m) transfer from Aston Villa, but he was unable to inspire Guardiola’s side to victory.

It was the Foxes that claimed their second piece of a silverware in a matter of months, with an 89th-minute penalty from Kelechi Iheanacho against his former club – after he had been felled inside the box by Nathan Ake - proving to be the difference on the day.