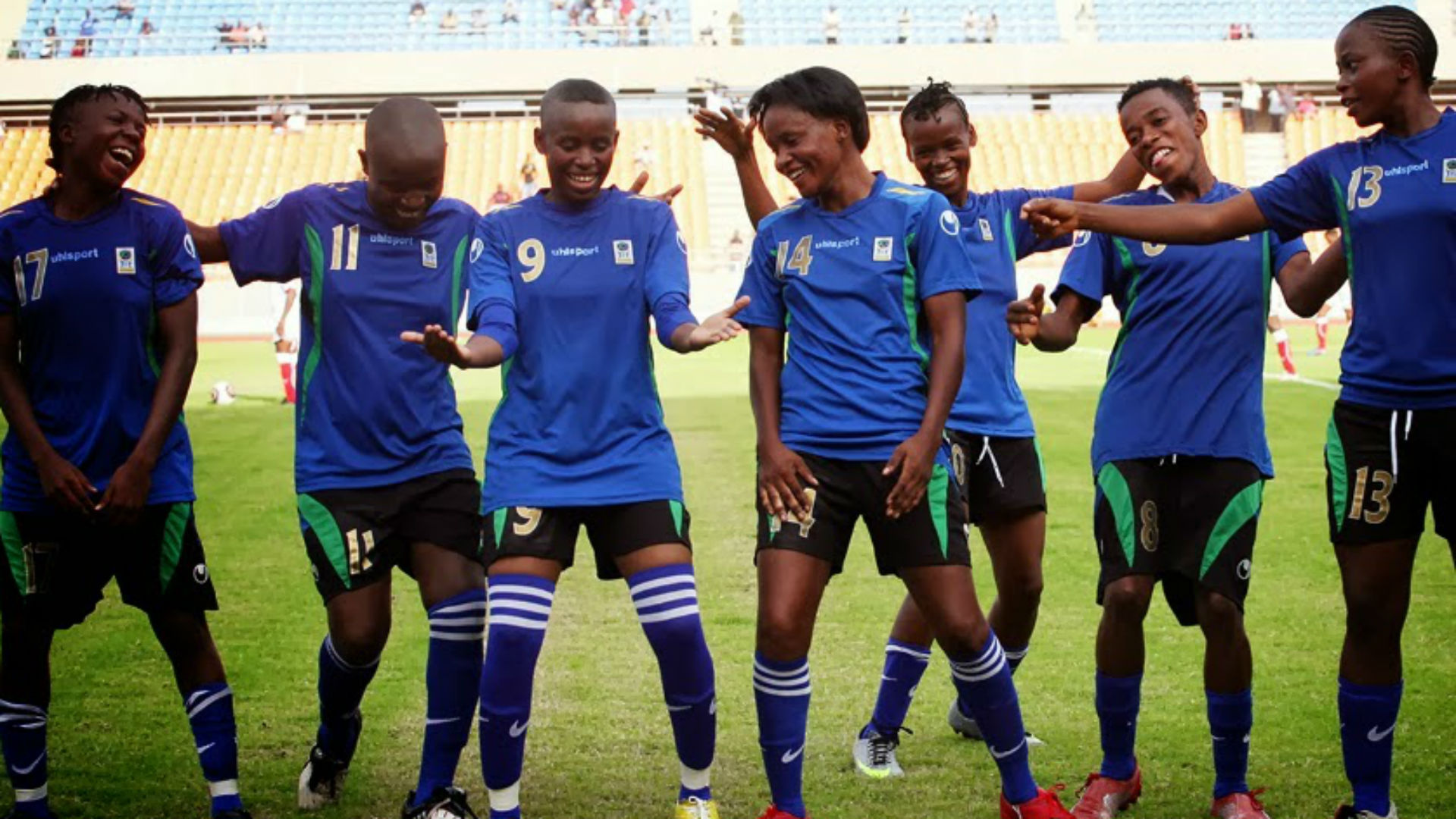 Kilimanjaro Queens will face Uganda Crested Cranes in the second semi-final of the competition at Azam Complex in Chamazi, Dar es Salaam on Saturday, a few hours after Kenya’s Harambee Starlets take on Burundi, in the first semi-final at the same venue.

Shime has now admitted only Kenya and Uganda are standing in their way of winning a third consecutive Cecafa title.

“It is not a hidden fact Kenya and Uganda are our top challengers but we have assembled a good team which is applying well on the battlefield what we teach them during training sessions,” Shime is quoted by Daily News.

He added he is totally impressed with the performances of his players so far, saying they are not afraid to take every chance which comes their way.

“I want these players to adapt to our own philosophy which will be able to identify ourselves and I am glad that they are grasping new lessons well,” Shime continued.

The third-placed play-off match will be staged on the same day from 2 pm.

Kilimanjaro Queens finished top of Group A after posting a maximum of nine points from three matches, scoring 20 goals in the process and they have not conceded a single goal.

Burundi finished second in the group after bagging six points and seven goals followed by South Sudan with three points and Zanzibar finished at the bottom of the group without a point.

Kenya secured top spot in Group B after overcoming rivals Uganda in the final group game played on Thursday. Harambee Starlets proved they were a better side than the Crested Cranes, winning the contest played at Chamazi Stadium 3-0.

Mercy Airo, Jereko Mwanalima, and substitute, Jentrix Shikangwa scored a goal for each to guide Kenya to victory and finish top in group B on nine points.